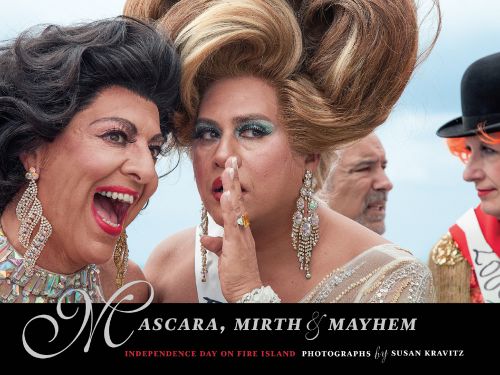 Mascara, Mirth and Mayhem: Independence Day on Fire Island is a rollicking photographic document that celebrates four decades of an event known as “the Invasion of the Pines” by members of the neighbouring LGBT community of Cherry Grove. Initially planned to shock their staid neighbours and protest their snobbery, this queenly invasion on every July 4th, is a moment on Fire Island equal to Stonewall in Greenwich Village. It has grown in size and extravagance each year to become an earthquake of creative cross-dressing and a true independence day party. The history of the original protest invasion, along with selected interviews of participants, then and now, augment Susan Kravitz’s photographs of this flamboyant event taken over a period of 30 years.

About the Author
Susan Kravitz is a social documentarian of daily life. Over the past thirty years she has exhibited her photographs in galleries and museums in the United States and abroad, including China, South Korea, Russia, Germany, Great Britain, Italy and the Czech Republic. Her Cherry Grove photographs were recently featured on the NY Times Lens blog (A Gay Haven on Fire Island) and in the International New York Times, Paris edition. Kravitz, a native New Yorker who holds a BA degree in Sociology from Barnard College, first picked up a camera in her early twenties. Twenty years later, she seriously considered becoming a fine arts photographer and educator, eventually earning an MFA in Photography from Long Island University/Post. In 1988, Kravitz became a full-time Photography Instructor in the Art Department at Nassau Community College, Garden City, NY. She served as Chairperson of the Art Department for nine years before her appointment, in 2004, as Dean for Arts and Humanities at Nassau Community College. Since 2010, Susan Kravitz has devoted herself exclusively to fine art photography (www.susankravitz.com). She is a founding member of fotofoto gallery in Huntington, NY (www.fotofotogallery.org), where she has exhibited her photographs for the past thirteen years. Stephen Mayes is a queer activist and member of London's direct action group OutRage! During the last thirty years he has managed the careers of many of the world's leading photographers in journalism, fashion, art and commerce. He's seen the inside of police cells and TV studios as he campaigns while writing, lecturing and broadcasting on the ethics and realities of photographic practice. Lani Buess is a professional writer, life coach, blogger, former journalist and managing editor. Her writing and interviews have been showcased in Inked Magazine, The Huffington Post, and numerous daily, weekly, and alternative newspapers.
Specifications 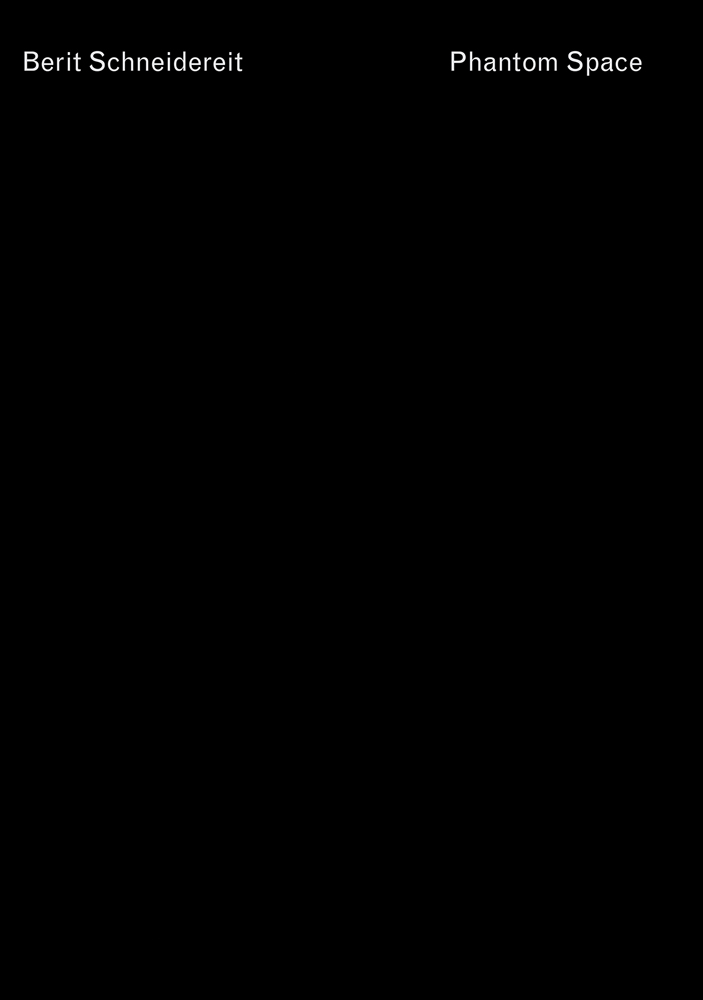 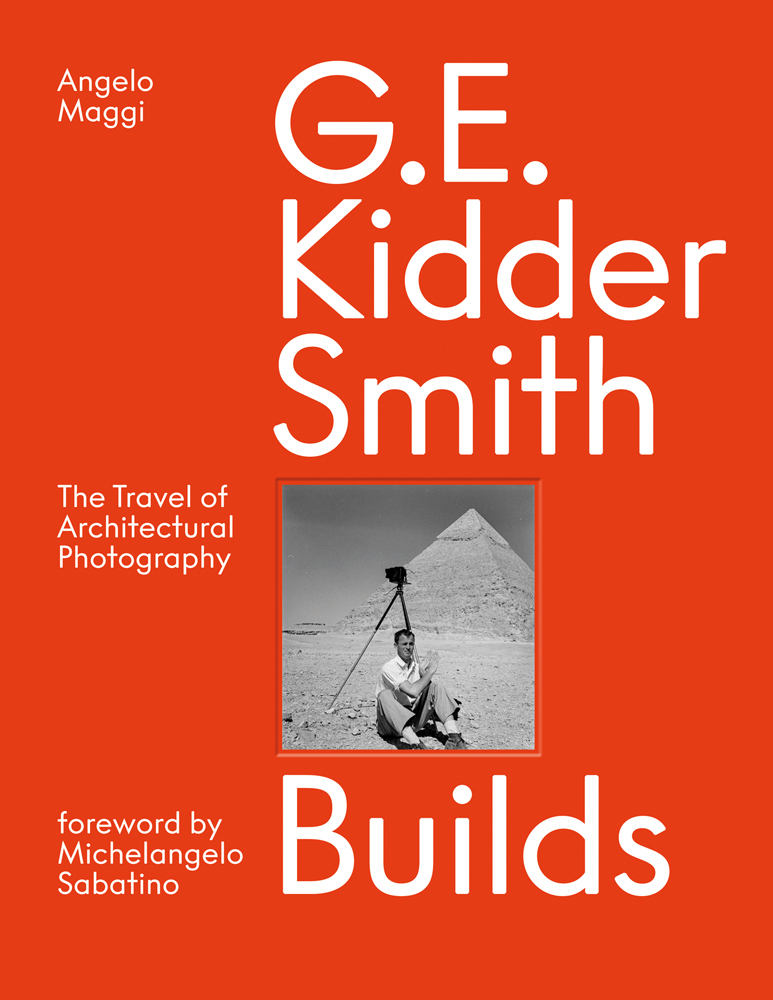 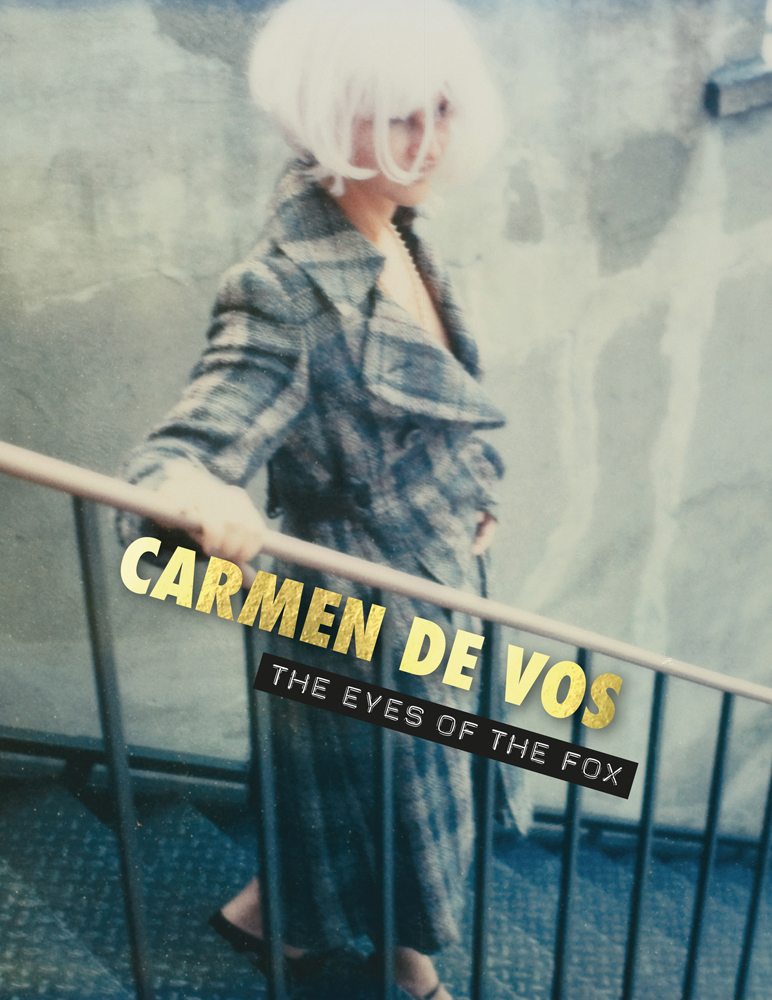 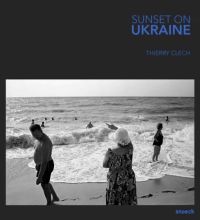