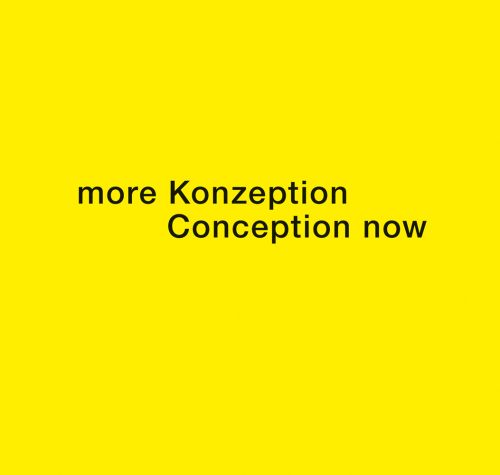 Amazon UK Book Depository Bookshop UK Hive Waterstones
Log in to add this to your wishlist.
Share This Book...
Full Description
In 1969 the Museum Morsbroich hosted an exhibition that became known as the singular pioneering platform for concept art. It allowed this radical new form to be featured in a German museum for the first time, on the instigation of the Dusseldorf gallery owner Konrad Fischer. Fischer invited to Leverkusen about 40 artists who boasted an unconventional view of ‘finished’ work. They saw the final product not as the result of an ever-evolving creative process, but instead placed the initial idea, the sketch – in short, the concept – in the foreground. Allowing these artists to reflect on their own work was a major breakthrough in the world of art criticism, encouraging critics to view concept art as a respectable medium. Today, the 1969 Konzeption Conception exhibition retains its legendary status as the first major collective showing of art in this genre. More than 45 years later, the Museum Morsbroich decided to refresh the world’s understanding of concept art, and organised a second exhibition. More Konzeption Conception Now, like the exhibition it is based off of, showcases 20 contemporary artists who, in the context of intervention, performance, and critique, cast a contemporary eye on methodological strategies comparable to the conceptual art of the 1960s. The voluminous publication consists of two volumes in a slipcase: a facsimile of the 1969 catalogue makes an important yet out-of-print title accessible again; a second volume introduces the artists of the current exhibition, including Maria Anwander, Charbel-Joseph H. Boutros, Michal Budny, Matt Calderwood, Sara Christensen, Natalie Czech, Willem de Rooij, Elmgreen & Dragset, Christian Falsnaes, Henning Fehr/Philipp Rehr, Ceal Floyer, David Horvitz, Bethan Huws, Sven Jíohne, Annette Kelm, Jonathan Monk, Slavs and Tatars, J¸rgen Staack, Fiete Stolte, Studio for Propositional Cinema, Jan Timme, Adam Vackar and Jorinde Voigt. Text in English and German.
Specifications 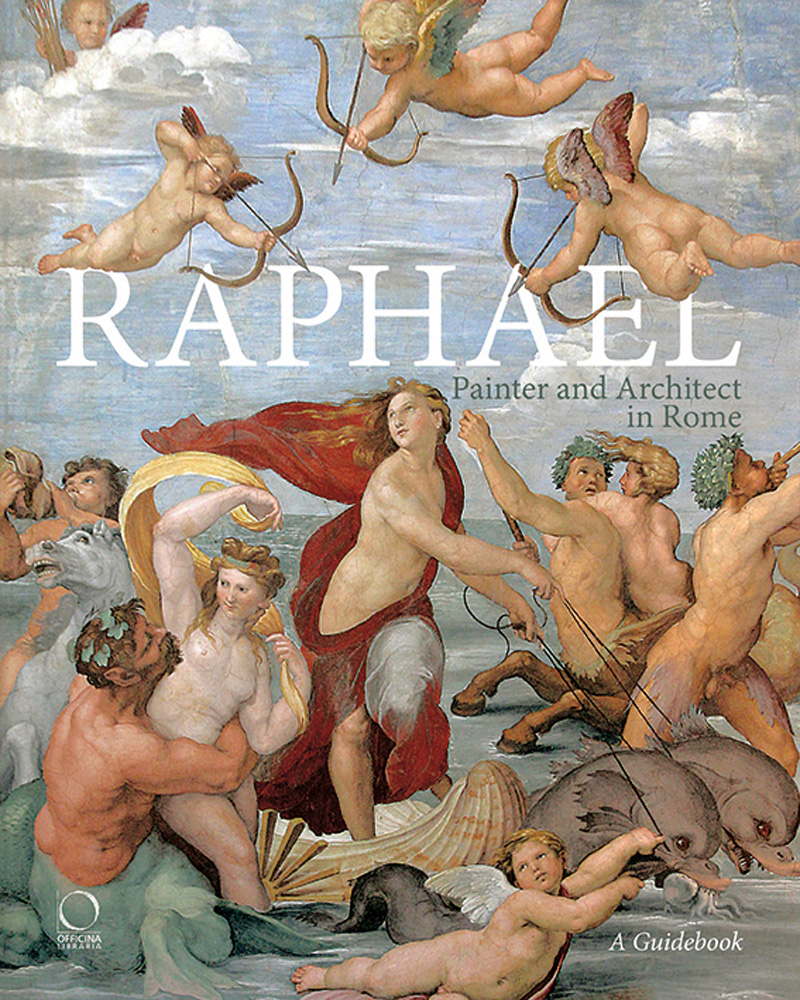 Raphael, Painter and Architect in Rome 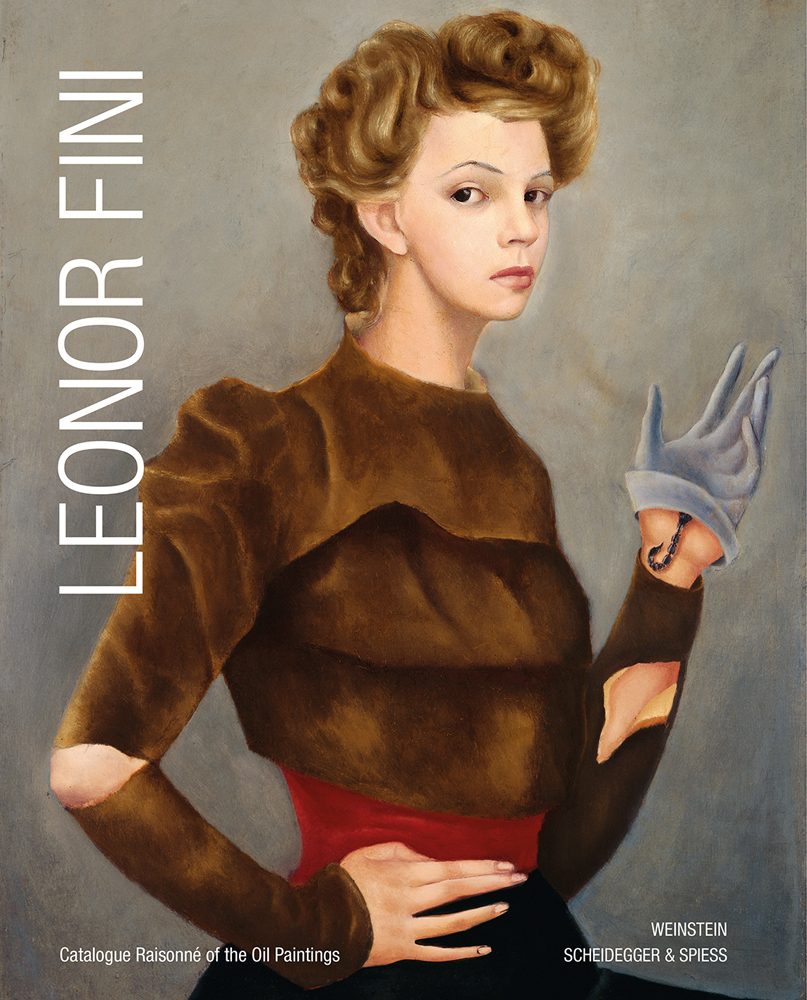 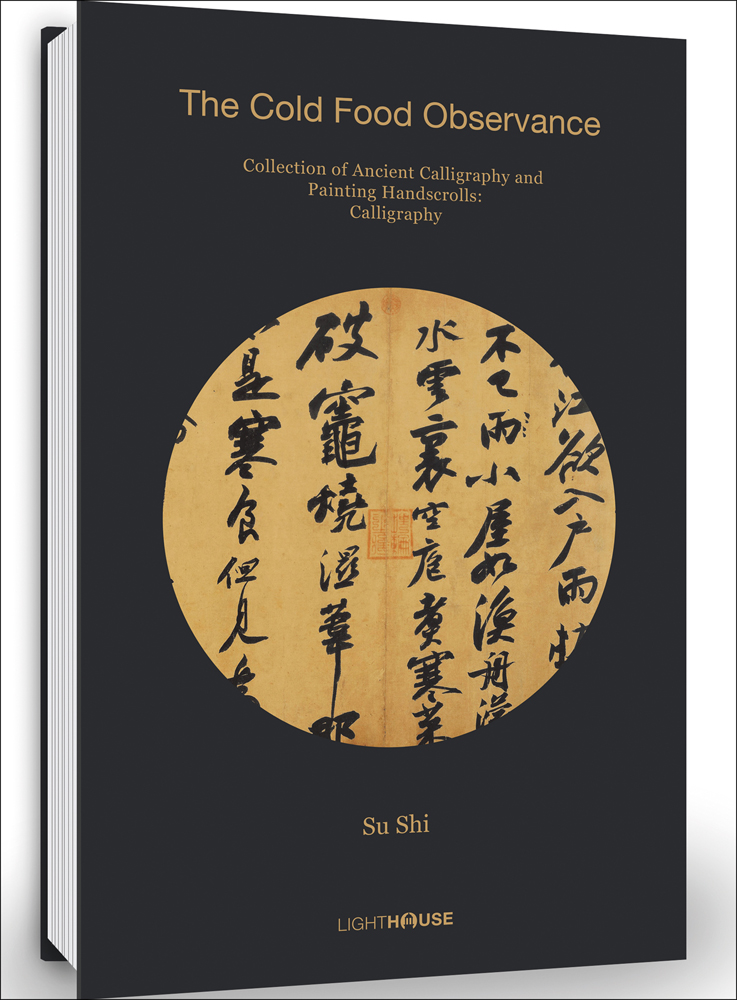 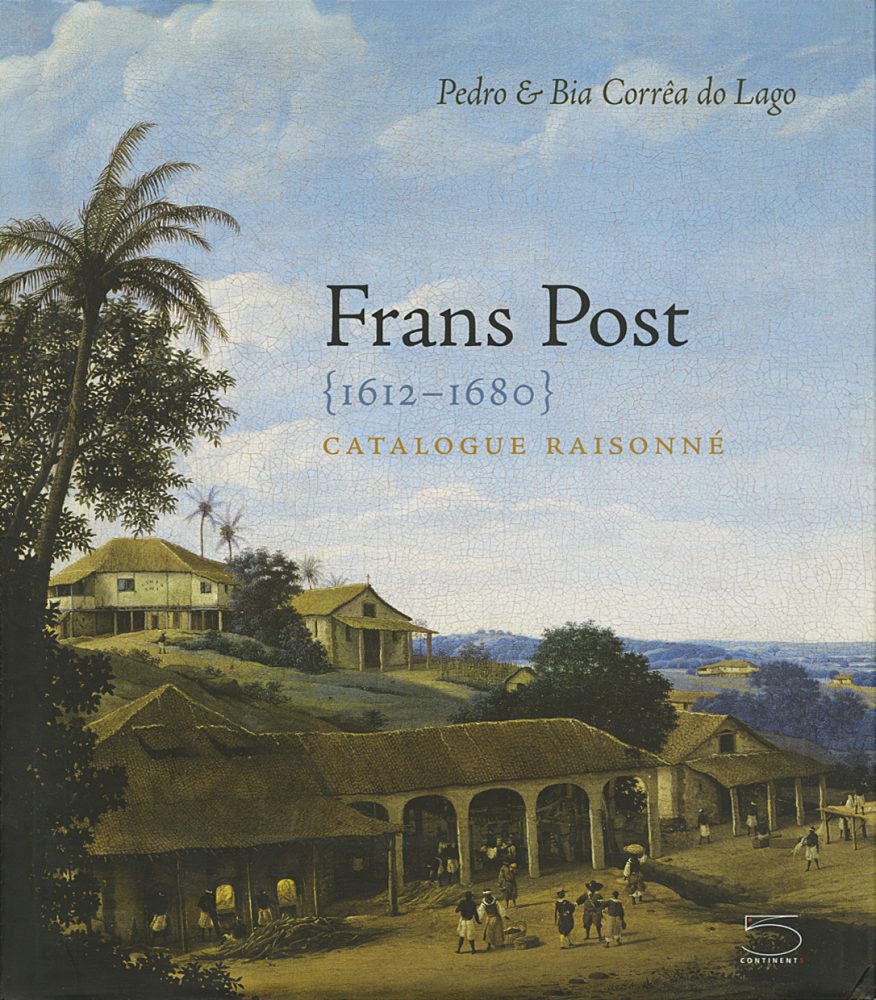