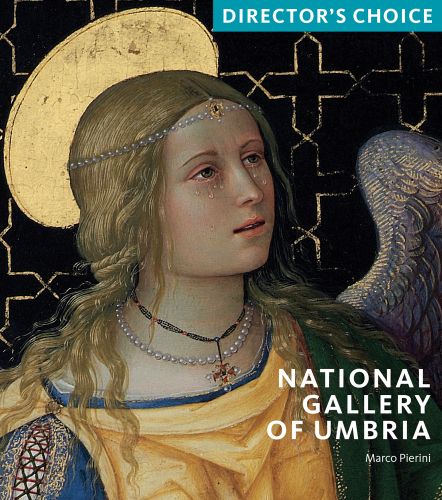 The National Gallery of Umbria, one of Italy’s leading art collections, is housed in the Palazzo dei Priori in Perugia. The museum was linked to the Academy of Fine Arts until 1863, when it became the Civic Painting Collection named after one of the city’s greatest artistic sons, Pietro Vannucci, known as Perugino. In 1918 the collection was taken over by the state and eventually renamed the National Gallery of Umbria.

Today the museum’s collections feature a wealth of important medieval and Renaissance works by such artists as Arnolfo di Cambio, Benozzo Gozzoli and Piero della Francesca, including the latter’s great altarpiece of St Anthony. Umbrian artists include Perugino and Pintoricchio and their pupils and followers. The museum also features thematic sections devoted to the works of goldsmiths and jewellers, to ivory and wooden inlays, to the traditional Perugia tablecloths and to the topography of the city of Perugia. There are also priceless paintings covering the period from the 17th to the 191th century by Orazio Gentileschi, Valentin de Boulogne, Pietro da Cortona, Sassoferrato, Francesco Trevisani, Sebastiano Conca, Pierre Subleyras, Corrado Giaquinto and Jean-Baptiste Wicar.

Marco Pierini has been director of the National Gallery of Umbria in Perugia and the Regional Directorate of Museums of Umbria since 2015. He has curated more than 50 exhibitions in museums and public spaces.