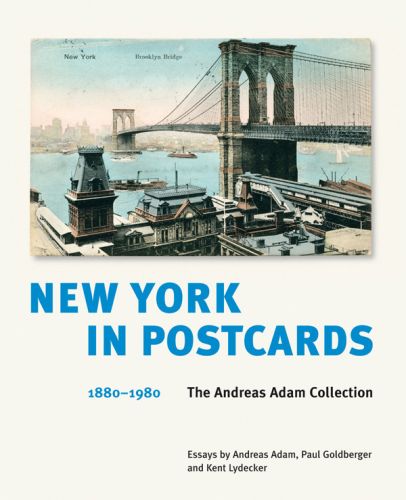 The development of New York from colonial fur trading hub of New Amsterdam into one of the most vibrant and exciting cities on earth has been documented many times. Countless films, songs, photographs and books tell the story of this quintessential metropolis and global icon. But this lavish, beautiful volume offers a new perspective through Andreas Adam’s vast collection of rare picture postcards that recount the city’s changing identity and culture over a century. The 900 vintage cards in New York in Postcards 1880-1980, organised by subject and geographic area, bring to life the look and feel of their eras and vividly depict every aspect of New York City over a century: 19th-century street scenes, famous architectural landmarks, lush gardens, cars and trains, everyday life and historical events. The images themselves are a fascinating mélange of artistic media, including archival photographs, drawings and paintings, and represent a wide range of styles from art nouveau to neo-objectivism, naturalism and pop art. This book is rounded-out with essays by Paul Goldberger, the New Yorker’s renowned architecture critic, and art historian Kent Lydecker on the visual narrative and the architectural history of New York and the cultural history of the picture postcard.

Thomas Kramer is managing director and chief editor of Scheidegger & Spiess Publishers since 2006. Andreas Adam, born 1945, graduated in architecture from the Swiss Federal Institute of Technology in Zurich in 1971 and runs his own architectural studio in Zurich. He also curates exhibitions and has contributed to various books and journals, and works as a painter and art teacher. Paul Goldberger is architecture critic for the New Yorker and is holding the Joseph Urban Chair in Design and Architecture at The New School in Manhattan. He has been awarded the Pulitzer Prize for Distinguished Criticism in 1984. Ken Lydecker graduated in art history from Johns Hopkins University in Baltimore. He has been working at the Art Institute of Chicago and the National Gallery of Art in Washington, DC, before he became Associate Director for Education of the Metropolitan Museum in New York City. 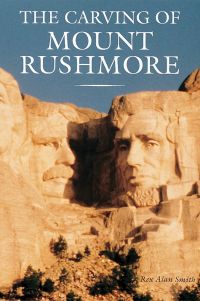 The Carving of Mount Rushmore 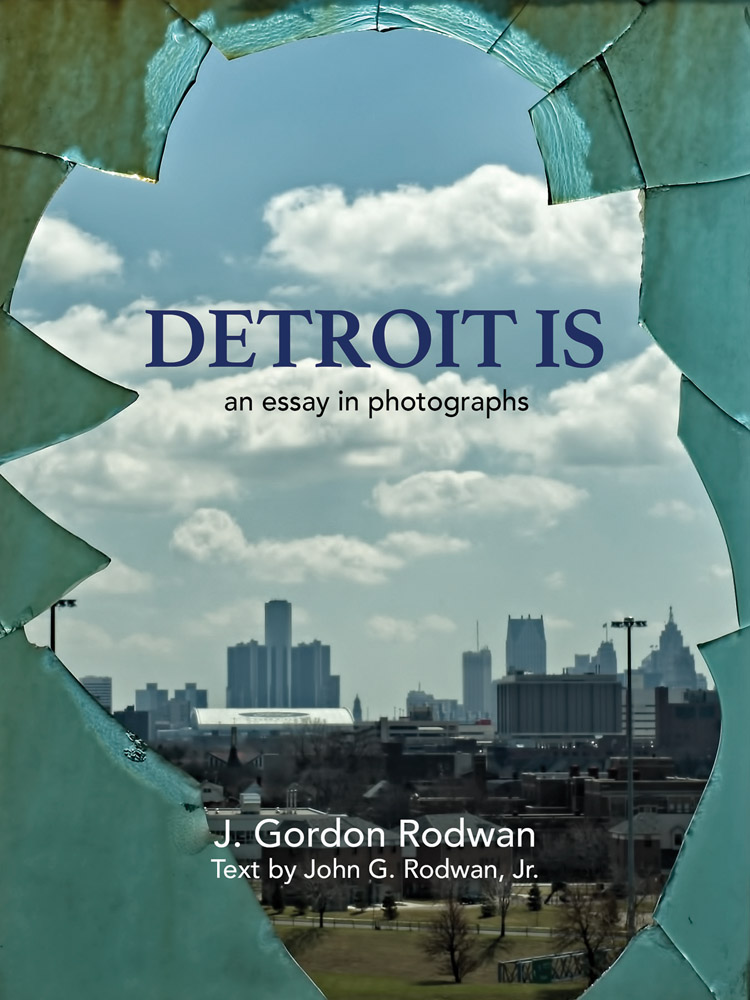 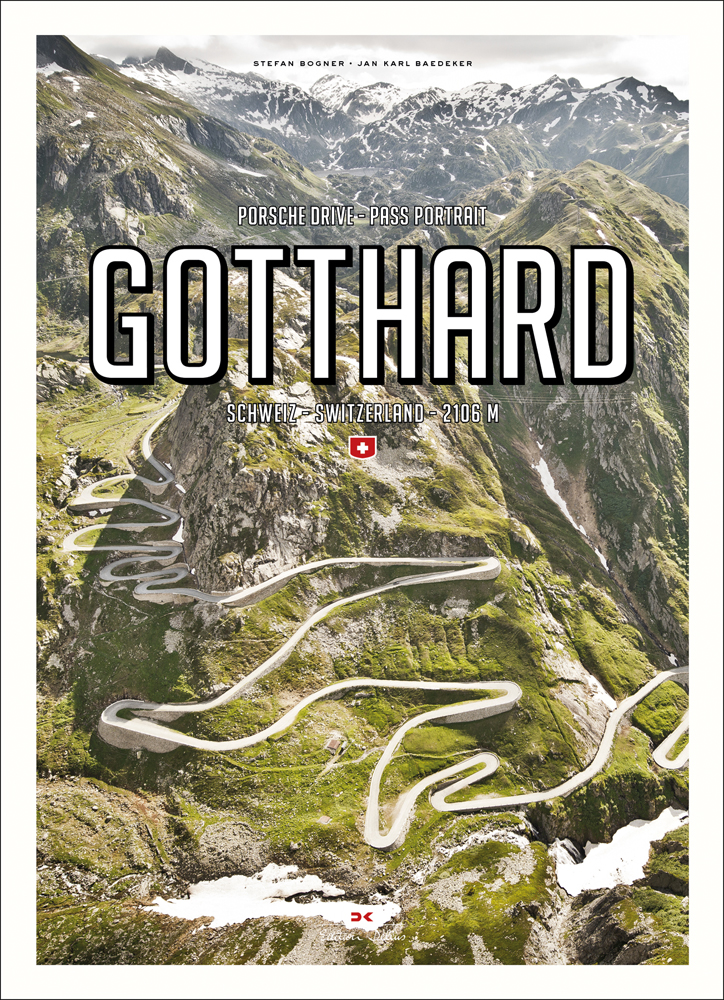 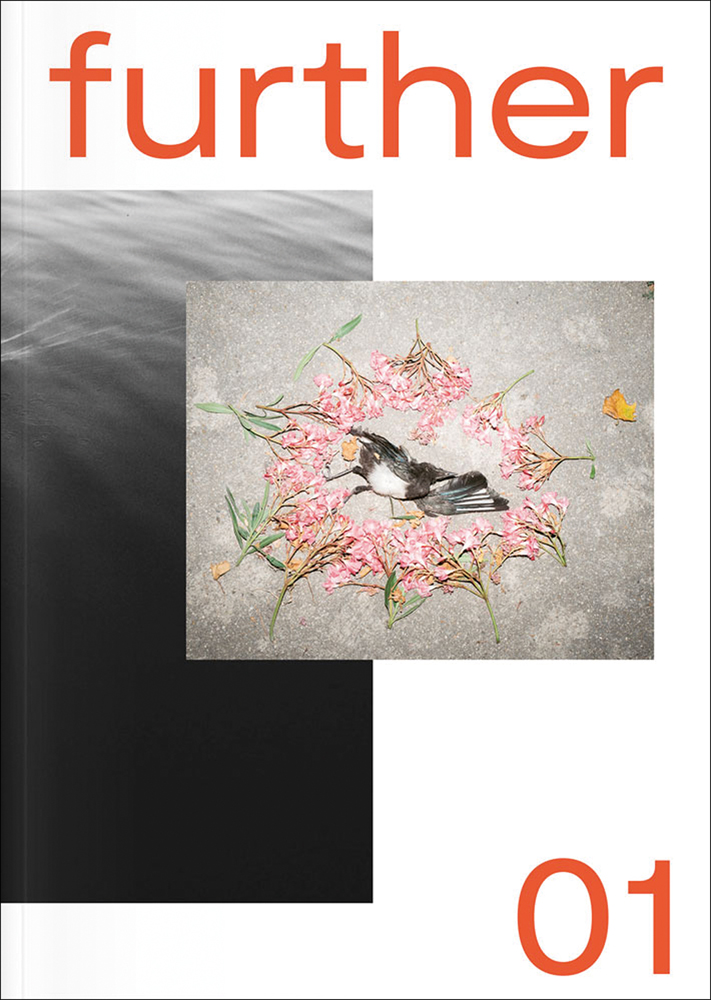