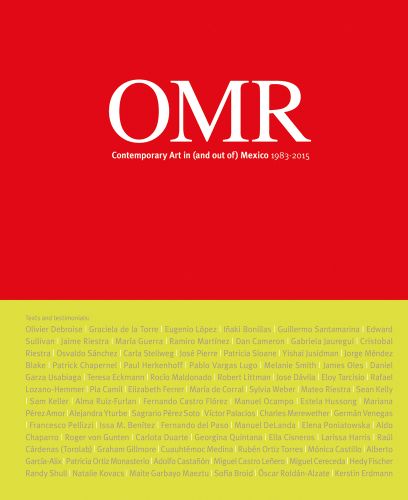 OMR is a contemporary art gallery located in Mexico City. It was founded in 1983 by Patricia Ortiz Monasterio and Jaime Riestra. This book charts its creation and history.

The gallery represents the work of emerging and established active artists within the national and international contemporary art scene, as well as the deceased Adolfo Riestra and Alberto Gironella. In 2009, the gallery opened a project space in the annex functionalist architecture building, with the purpose of generating a new platform for proposals by young artists and larger works. This space was called el52, because it is located at number 52 of the Plaza Rio de Janeiro.

In January 2016, OMR moved to a new space within the Roma neighbourhood, located on the street of Córdoba 100, as part of a renovation project, during which Cristobal Riestra officially assumed the direction of the gallery. 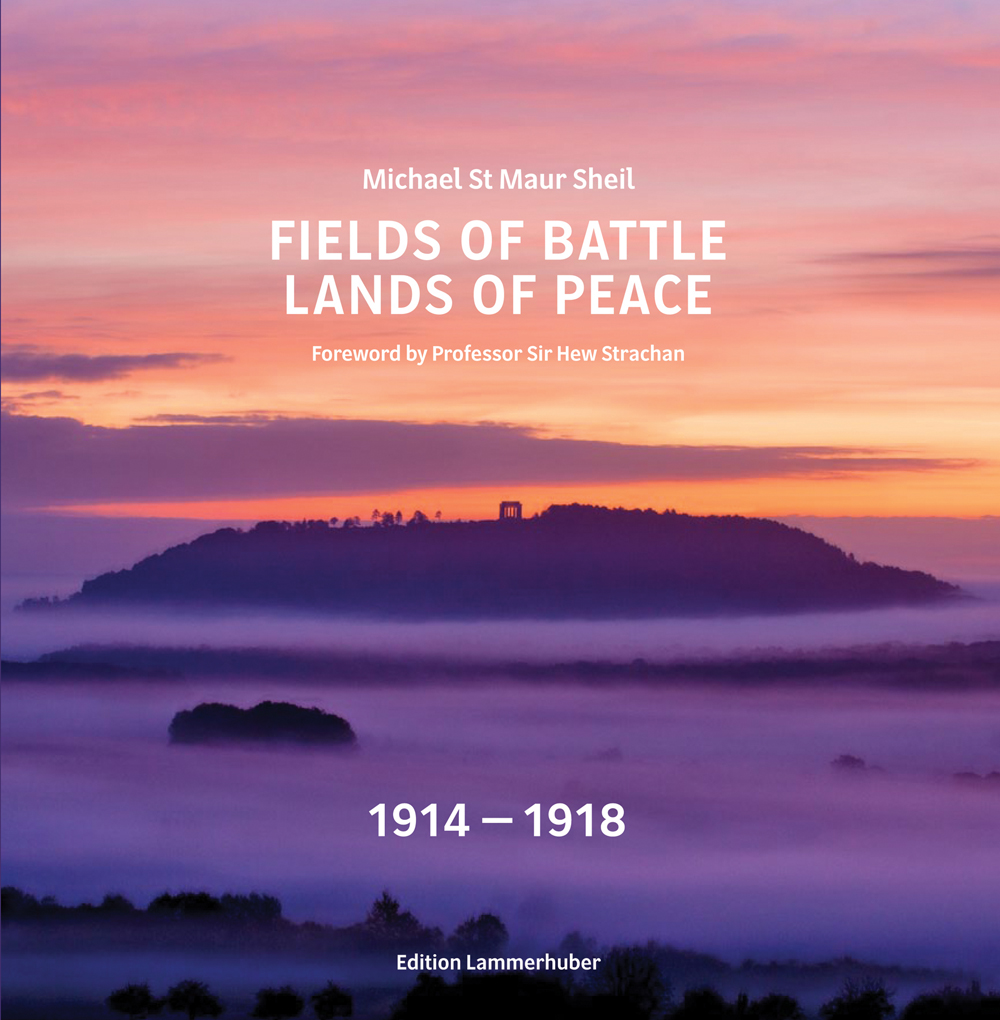 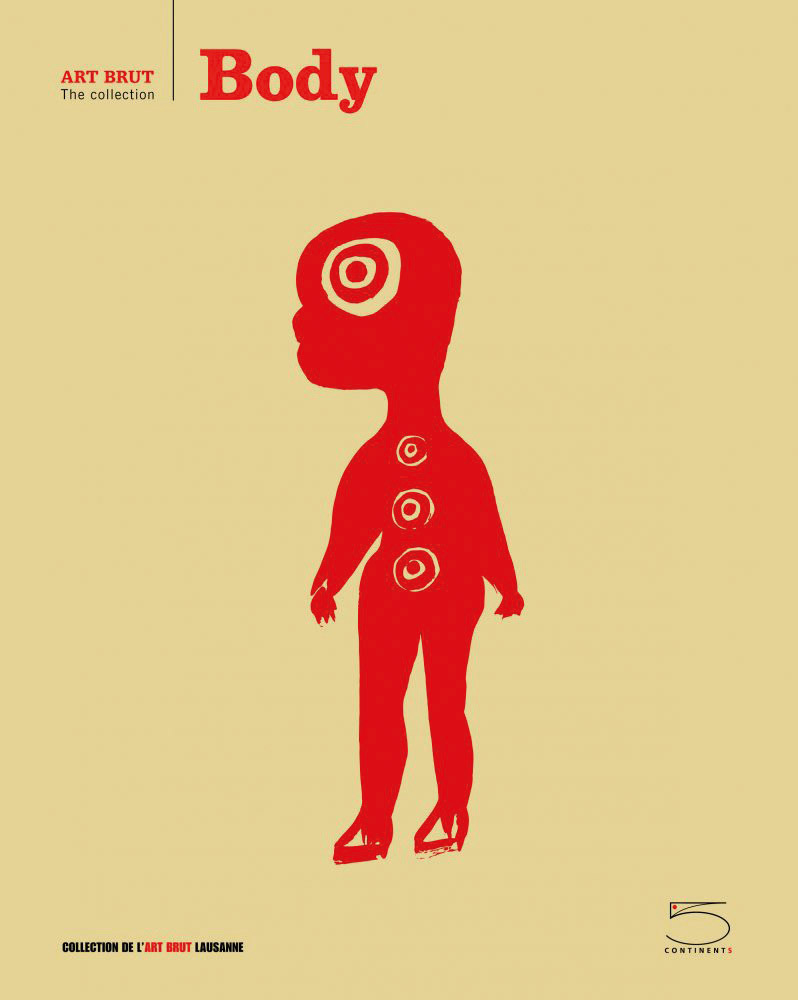 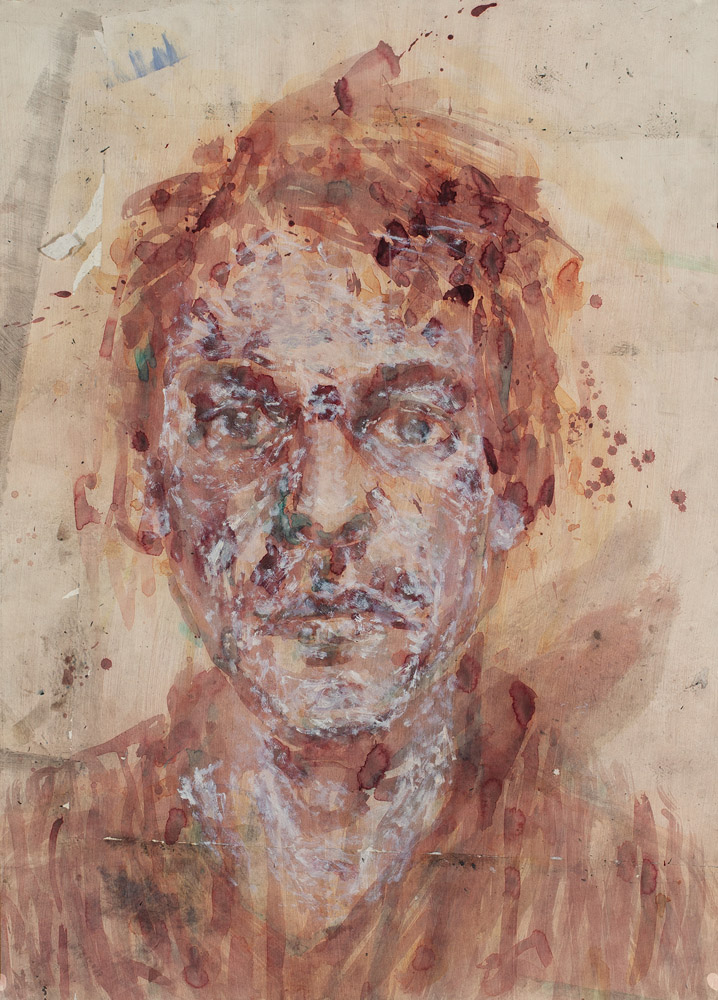 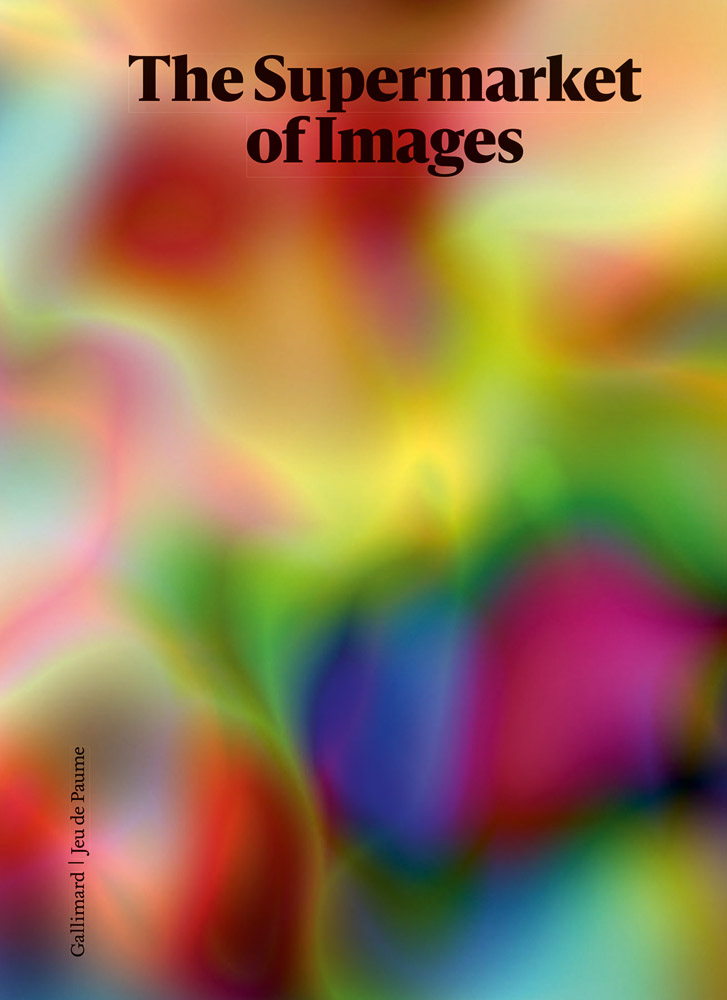 The Supermarket of Images