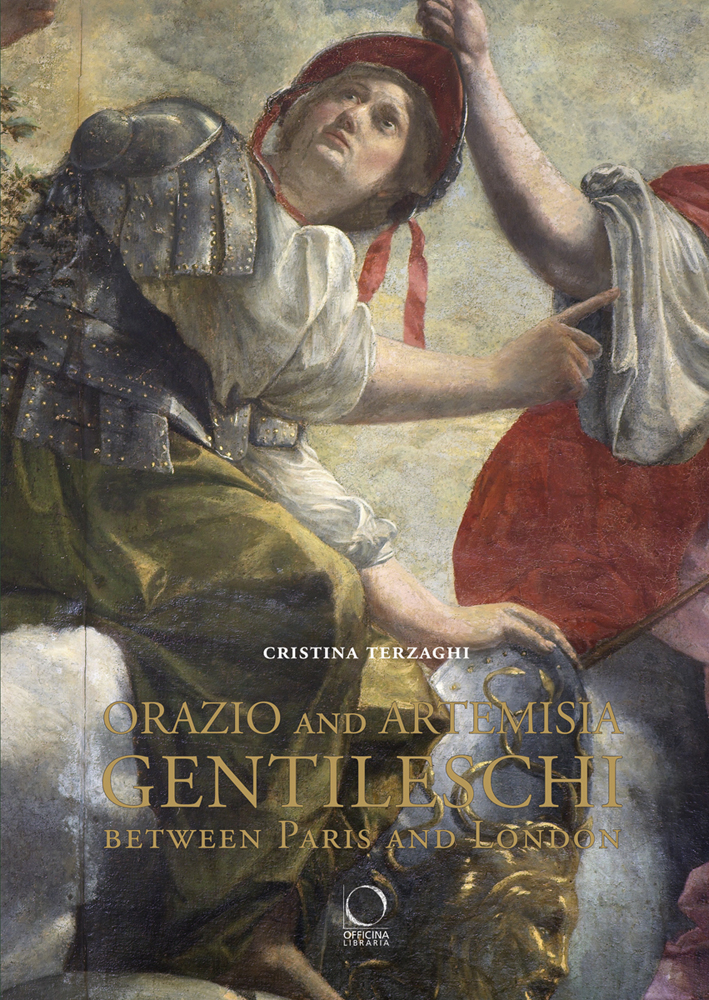 Between Paris and London

Amazon UK Bookshop UK Hive Waterstones
Log in to add this to your wishlist.
Share This Book...
Full Description
In 1624 Orazio Gentileschi (1563-1639) left Italy for Paris, where he had been summoned by the Queen, Maria de Medici. Two years later he moved to London to work for the Duke of Buckingham and, after the Duke's assassination, for Charles I and his wife, Queen Henrietta Maria. Orazio died in London in 1639, while his daughter, Artemisia, who had joined him in 1638, remained in Britain till 1640. But these simple biographical facts do not do these great artists justice. A dozen stunning paintings and a number of documents, several of them previously unpublished, are all the remaining evidence that illuminates this period of the Gentileschis' personal lives. In this book, the Gentileschis' work is placed in the context of courtly patronage - a structure in which art and politics were strictly intertwined. Charles I was attempting to transform his court into a truly European one, art collections included, while papal diplomacy worked tirelessly to convert Charles so that he might join the ranks of Catholic monarchs. Art was instrumental to this attempt; Cardinal Francesco Barberini, on behalf of pope Urbano VIII, sent many artworks to the court of St. James. Evidently, art's function extended beyond the aesthetic. Paying tribute to art's prime position within the monarchic establishment of 17th-century Europe, this book will be an invaluable resource for any student of Art History.
About the Author
Cristina Terzaghi is associate professor of Art History at the University of Rome III. She has recently been the curator of an exhbition on Caravaggio (2010) and one on Tanzio da Varallo (2014). In 2007 she published Caravaggio, Annibale Carracci, Guido Reni tra le ricevute del banco Herrera & Costa.
Specifications 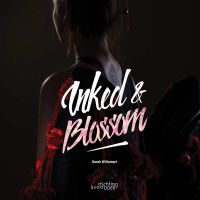 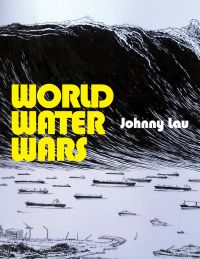 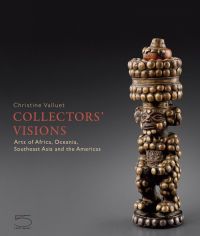 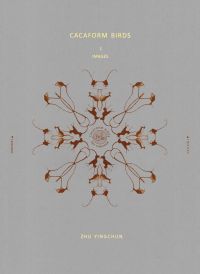