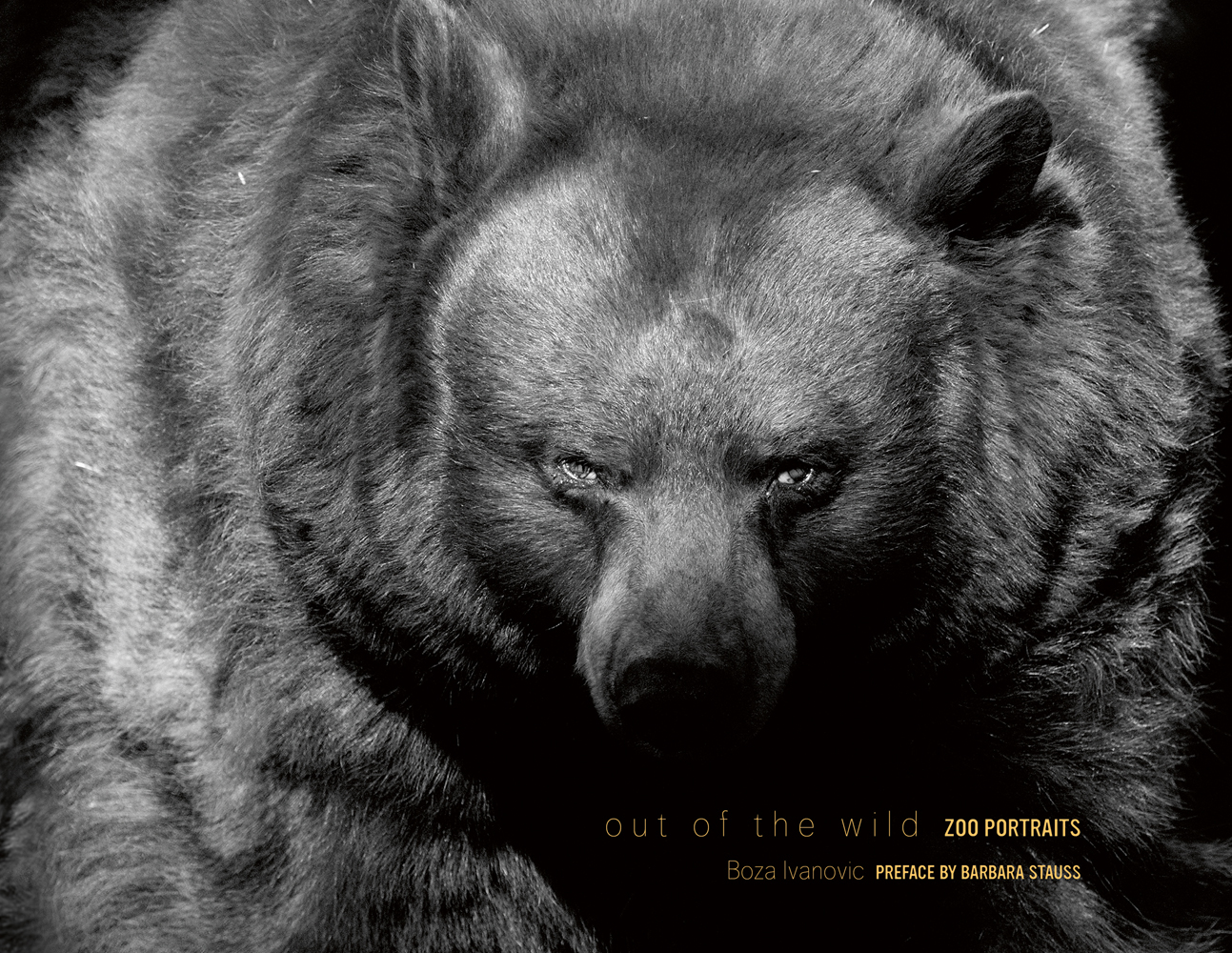 Out of the Wild

Amazon UK Hive Waterstones
Log in to add this to your wishlist.
Share This Book...
Full Description
Zoos work to preserve nature, protecting animals from the encroaching human presence in their native environments. Cages and glass - these barriers exist to protect both the animals and the visitors. Photographer Boza Ivanovic, however, artfully transforms this dynamic in his latest book, Out of the Wild: Zoo Portraits. His photographs pull viewers past protective boundaries, reinstating a sensation of awe and even fear. Here, zoo animals appear as they do in nature - without the perceived safety of barriers. As a result of his careful presentation, Ivanovic inspires a tension in his viewers. These animals are at once as terrifying as they are hauntingly beautiful. They emerge from the darkness or swoop gracefully toward the lens. Ivanovic's carefully crafted images restore the majesty of these creatures, revealing that there is still a wild spirit in these animals' hearts - whether in the wild or out.
About the Author
Growing up in Belgrade, author Boza Ivanovic worked as a camera assistant for a national television network in Belgrade before relocating to Los Angeles in 1996. There, he worked as a freelance photographer for magazines, newspapers, news agencies, and other outlets in the entertainment industry. Ivanovic's photography has taken him all around the world to South Africa, Tanzania, Mexico, Serbia, Macedonia, Croatia, Canada, and the United States. His work has appeared in American publications such as Esquire, powerHouse Magazine, Resource, Insider, and The Washington Post, as well as internationally in SilverShotz (Australia), Soura Magazine (United Arab Emirates), Private Magazine (Italy), Leica Fotografie International (Germany), CPN-Canon (England), Photo Magazine (Romania), and ReFoto (Serbia), among others. His work has been featured exhibitions in both Los Angeles and New York. Ivanovic lives in Missouri. Barbara Stauss was born and raised in Switzerland, studying the technical aspects of photography and visual communication at the Berliner Photography School, Lette Verein. In 1996, she helped create Mare-Die Zeitschrift der Meere, a sea-themed magazine featuring classic photo reportage and picture essays. Stauss relaunched the German edition of Reporters Without Borders' annual photo book in 2010, a project that earned that year's Kress Award. Besides serving as Mare's image editor, she also works as a freelance editor, curates photo exhibitions, and teaches photo-editing seminars. Most recently, Stauss was the guest editor for the third edition of Canon Professional Network's Editor's Choice, reviewing the extensive submissions by Canon photographers around the world and selecting the finalist. She lives with her family in Berlin.
Specifications 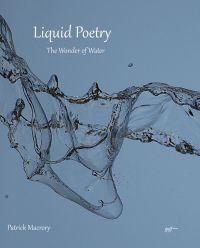 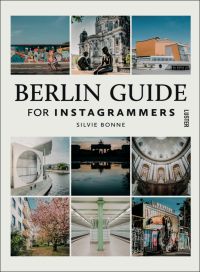 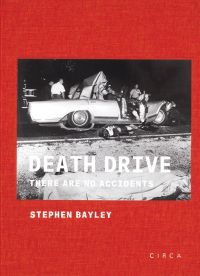