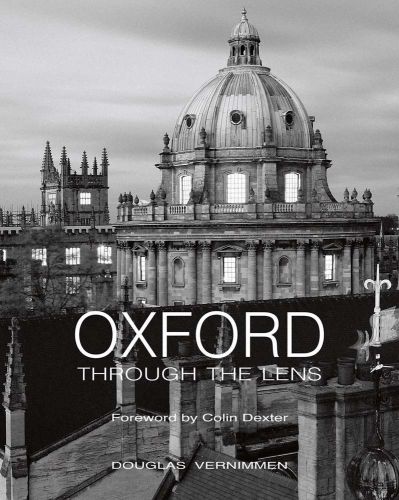 Oxford through the Lens

Amazon UK Book Depository Bookshop UK Hive Waterstones
Log in to add this to your wishlist.
Share This Book...
Full Description
Venice is for gondolas, New York for taxis, Oxford for bicycles - and pedestrians. Oxford is a place to be taken slowly. This is a city which has survived untouched for the best part of a thousand years. And there has been a university here for nearly as long. And yet it never grows old: it renews itself each autumn with a fresh infusion of youth. Look at it closely, and ponder its secret.

A familiar sense of history may well be your first instinct as you consider these fascinating pages; your second, a realisation of the originality of the images, the pictures, the representations of the photographs: perspective, balance, light and shade, above all insight into the very heart of Oxford. The soul of things: street names, bicycles, the Thames, college libraries and dining halls.

Oxford is one of the great universities of the world. It has been in existence for the better part of 800 years. Its history is to be found in the colleges, in the faculties and in the departments, in the magnificent collections held in its libraries and museums, in its time-honoured traditions and ceremonies, and in the magnificent architecture of its buildings set in and around the centre of the city. A diverse selection of images offer an understanding of how the university works: the people, the staff, the students and academics, a view of the university from the inside. The photographs selected here catch something of its double identity; something too of the daily life of the place so many lectures, so much laughter lived out routinely, oblivious very often of all the history. The university buildings provide one sort of setting; for examinations, processions, celebrations. The Colleges supply another: for dining and drinking; for reading and thinking. The Bodleian Library, the Divinity Schools, the Clarendon Building, the Sheldonian Theatre: here the University is on its best behaviour; dignified, formal, gloriously displayed. The Colleges show another side. Cloister and chapel, library and hall: a hint of privacy and calm; privilege too; and defence against the world.

The city aside from the university is here too. So many images, so many perspectives, captured here, in lucid photographic language: winter's mornings, before the snow has started to melt; the river hosting one of the university's most popular sports, as well as leisurely punting. The floods of summer 2007 when the river extended its reach. Dawn on May Morning, when crowds have gathered together on Magdalen Bridge to listen to the choristers singing from the top of Magdalen College tower before jumping into the River Cherwell from the bridge! The city celebrates with funfairs and spectacles. 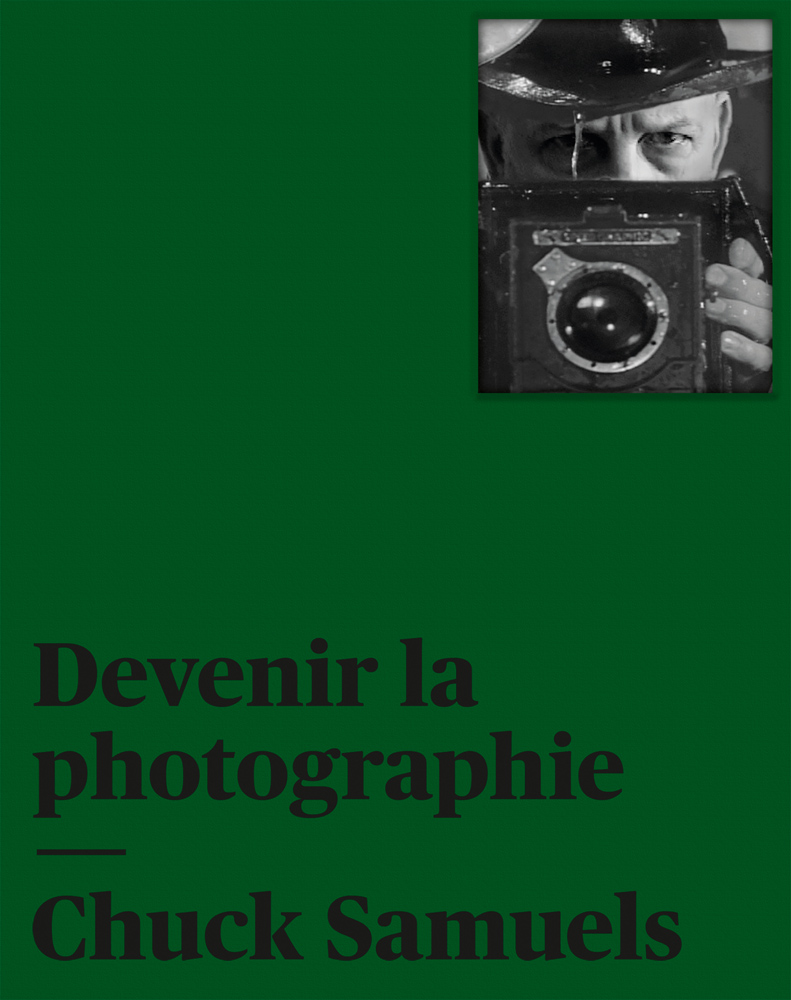 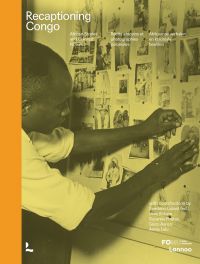 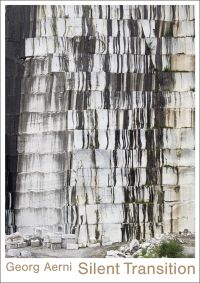