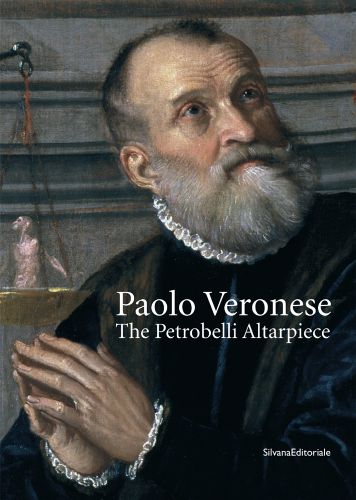 Amazon UK Book Depository Bookshop UK Hive Waterstones
Log in to add this to your wishlist.
Share This Book...
Full Description
The Petrobelli Altarpiece was painted by Paolo Veronese (1528-88) around 1563 for the cousins Antonio and Girolamo Petrobelli, for their family burial chapel, dedicated to Saint Michael, in the church of San Francesco in Lendinara, near Venice. When the Order of the Franciscan Friars was suppressed in 1769, the church and convent were abandoned. In 1788, Veronese's large painting was ruthlessly cut down and sold in pieces. The three known surviving fragments are now preserved in the National Gallery of Canada in Ottawa, the National Gallery of Scotland in Edinburgh, and in the Dulwich Picture Gallery in London. The central part of the altarpiece, representing Saint Michael, disappeared after the cutting-up of the painting. Long thought lost, what remains of the archangel - its head - has been rediscovered in the Blanton Museum of Art in Austin, Texas, and is here presented for the first time together with the other fragments. Paolo Veronese: The Petrobelli Altarpiece reunites the four parts of Veronese's glorious altarpiece, which have not been seen together since the painting's brutal division in the eighteenth century. This exhibition catalogue presents essays that examine the role of donor portraiture in Venetian and Veneto altarpieces during the Renaissance (Jennifer Fletcher), the fullest history of the Petrobelli Altarpiece that has ever been written (Xavier F. Salomon), and a technical analysis of the extant fragments (Stephen Gritt). The reunion and reconstruction of the altarpiece is a unique occasion to re-evaluate this much abused and mistreated Venetian Renaissance masterpiece.
Specifications 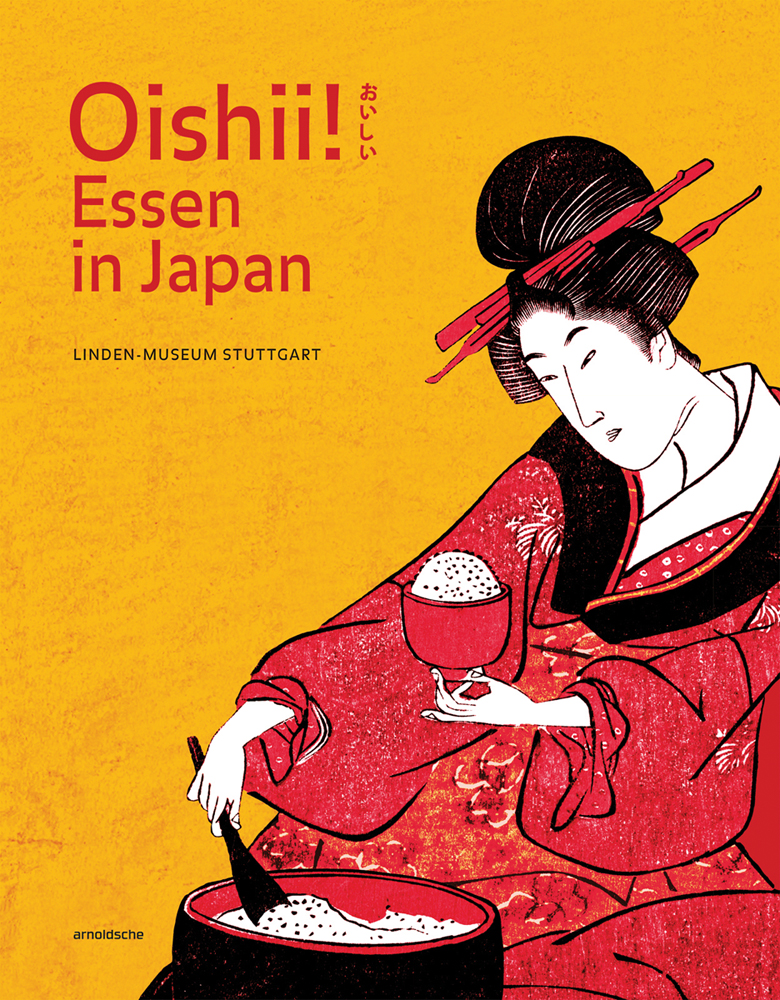 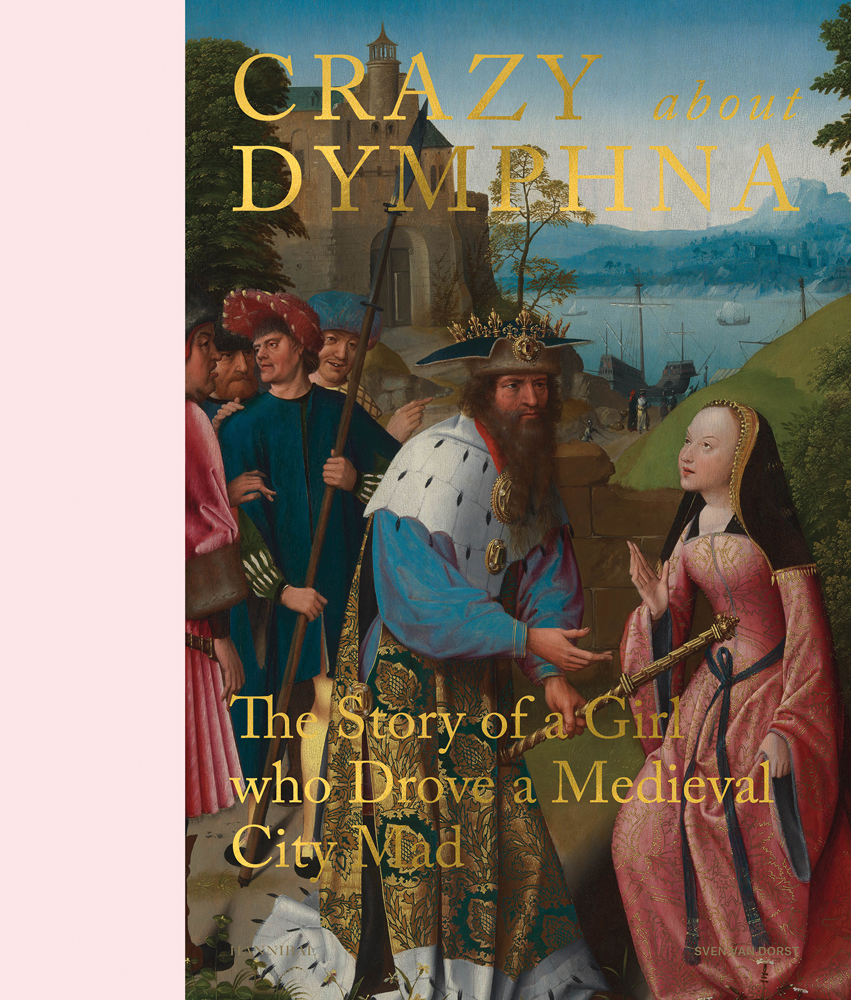 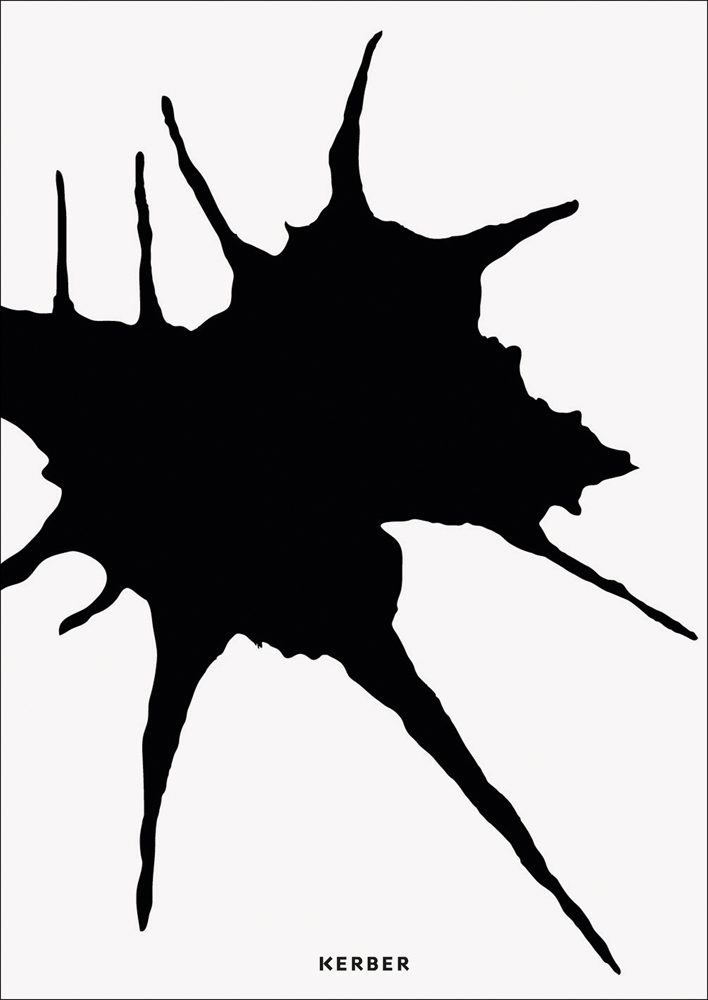