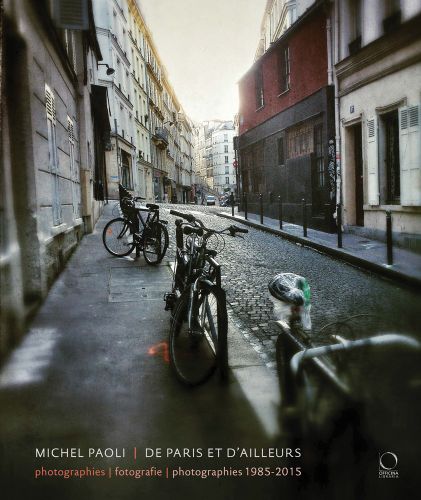 Amazon UK Book Depository Bookshop UK Hive Waterstones
Log in to add this to your wishlist.
Share This Book...
Full Description
Michel Paoli’s eye records each and every manifestation of beauty it stumbles upon: from the visages of kids immersed in reading to the supine bodies of bathers, from the bales of hay on Tuscan hills to the fleeting legs of Parisian passersby. This collection of 120 images focuses many on Paris and Montmartre, Les Petites-Dalles and France, and – to a lesser degree – on Italy and other countries such as Brazil. Text in English, French, and Italian.
About the Author
Michel Paoli, born in Montmartre (Paris) in 1966, is professor of Italian Literature and Civilizaton at the Université de Picardie Jules Verne in Amiens. His main field of study is the Renaissance and he has written on Leon Battista Alberti and Ariosto. His photographs have been exhibited in various shows in France and Italy. He is the founder and animator of a blog on a small village de charme in Normandy, Les Petites-Dalles. Edoardo Albinati (Rome, 1956) is an Italian writer and translator. He has worked with the UNCHR in Afghanistan (2002) and Ciad (2004). He has written several novels and short stories collections. A national radio program (Radiotre RAI) of 20 episodes was based on one of his books, Orti di Guerra (War vegetable gardens). He was one of the screenwriters of Tale of Tales (2015), fantasy horror movie directed by Matte Garrone.
Specifications 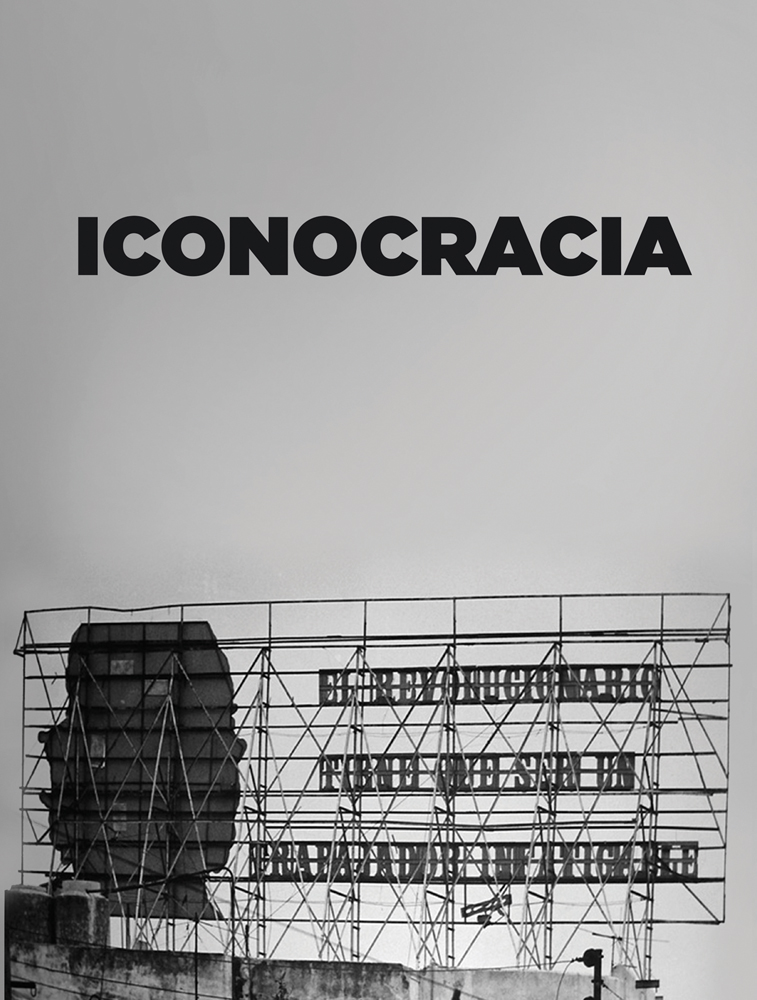 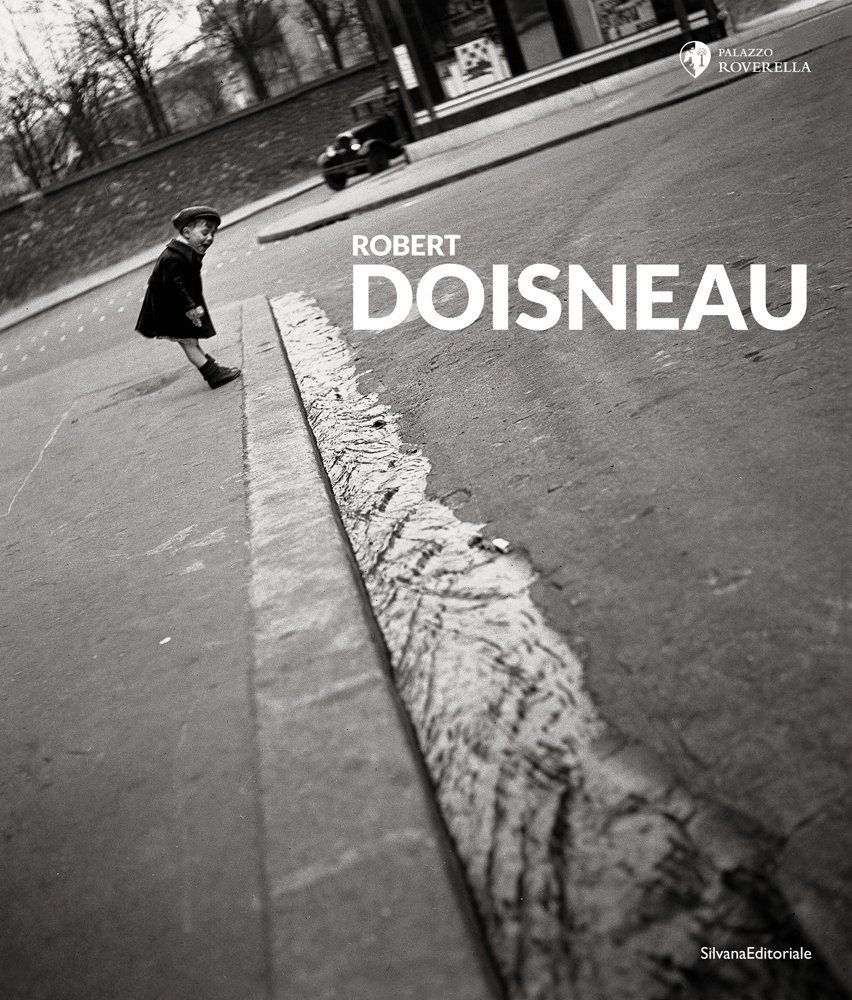 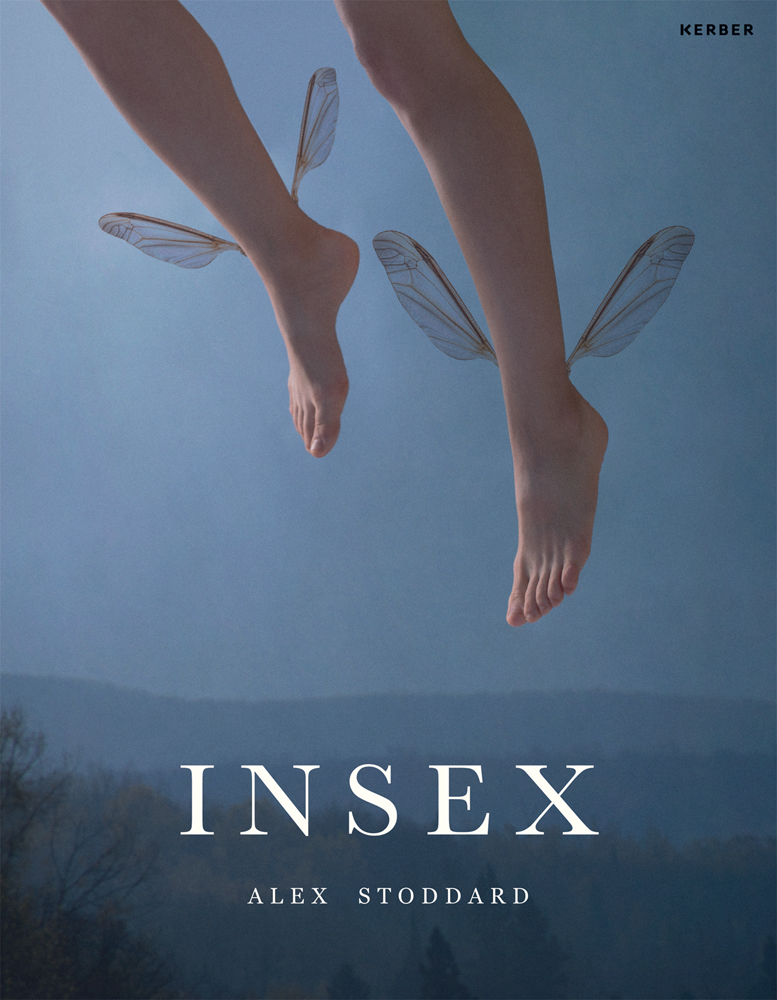