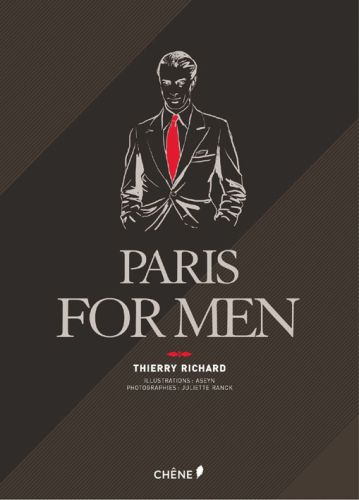 "It's easy to see this is a book not just for men. No matter the title, Paris for Men, is a book anyone can fall into and dream a while. And Richards names of all his favourite places and his friend's favourites. I've had to leave so much out...but its best you discover it on your own. It's like a walk in the 'parc'." - Paris Breakfast

"It's an enchanting read by a man who says he simply wants to share what he describes as 'the special charms that make life happy for Parisian men'." - The Style King

Short literary texts describe Paris' many small daily pleasures for men such as smoking a cigar on a sidewalk café terrace, getting his shoes shined, enjoying an espresso in the morning, exploring secondhand bookshops, wandering through the city at dusk, attending a matinée screening in the cinema, renting a classic car, playing outdoor tennis, getting a stylish new haircut, having breakfast in a luxury hotel and buying a fitted suit, as well as slightly more risqué activities such as casting furtive glances at women's bra straps in restaurants. Paris for Men also includes interviews with some famous Parisian men including François Simon, Frédéric Beigbeder, Fabrice Lucchini and Edouard Baer, as well as a guide to choosing wine and whiskey, tips on how to pick out a sophisticated aftershave and information on the best cocktail bars, night clubs, cafés and secret hideaways in the city.

Thierry Richard is the author of a very popular blog called Chroniques du Plaisir. He also works as a food critic for several guides to Paris and as a literary journalist for the Magazine des Livres. Juliette Ranck studied photography at the Ecole Nationale Superieure Louis Lumiere (2002). She has since written for magazines, books, television and cinema, specialising in the areas of lifestyle (in particular ecological living) and food. 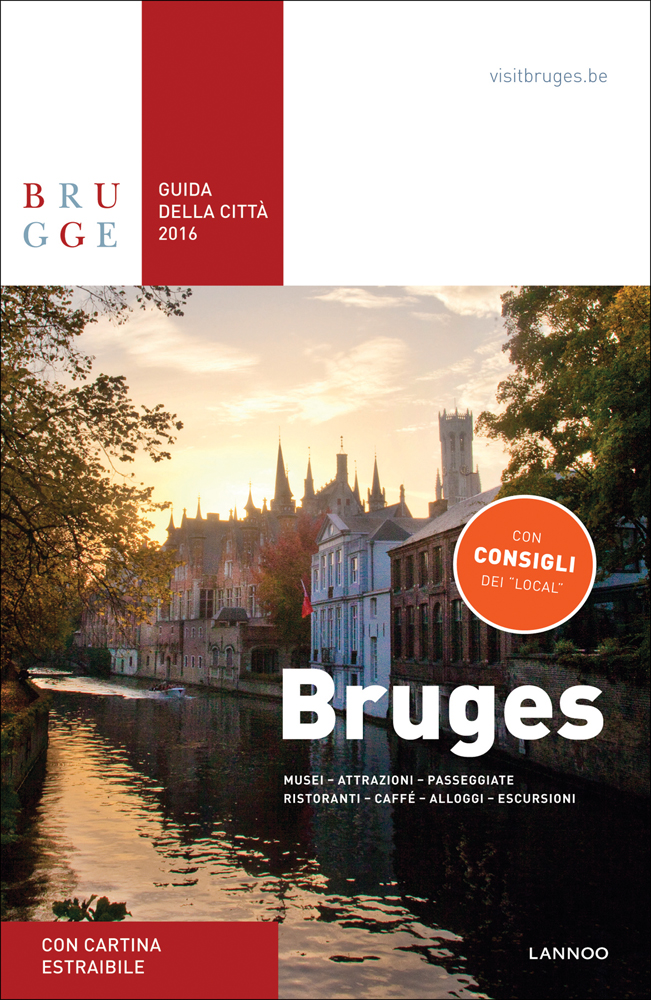 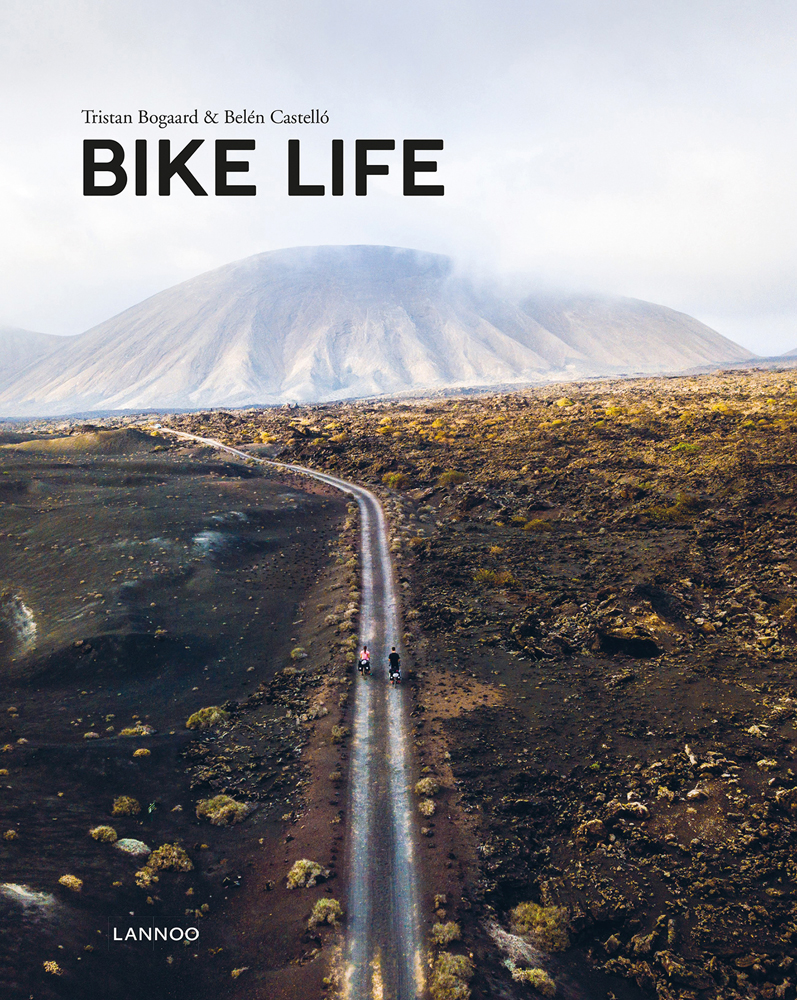 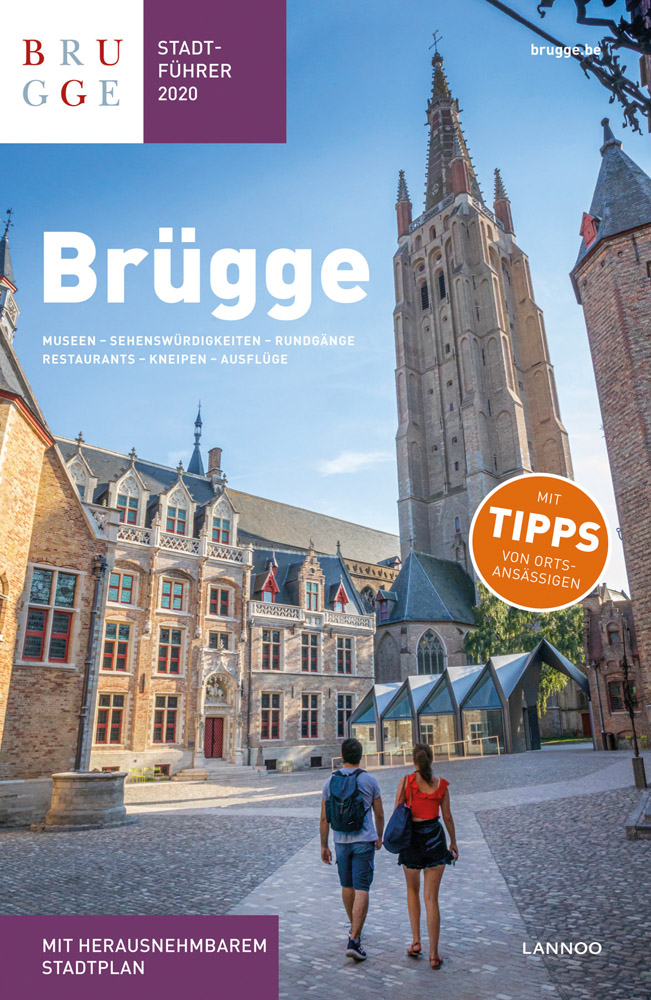 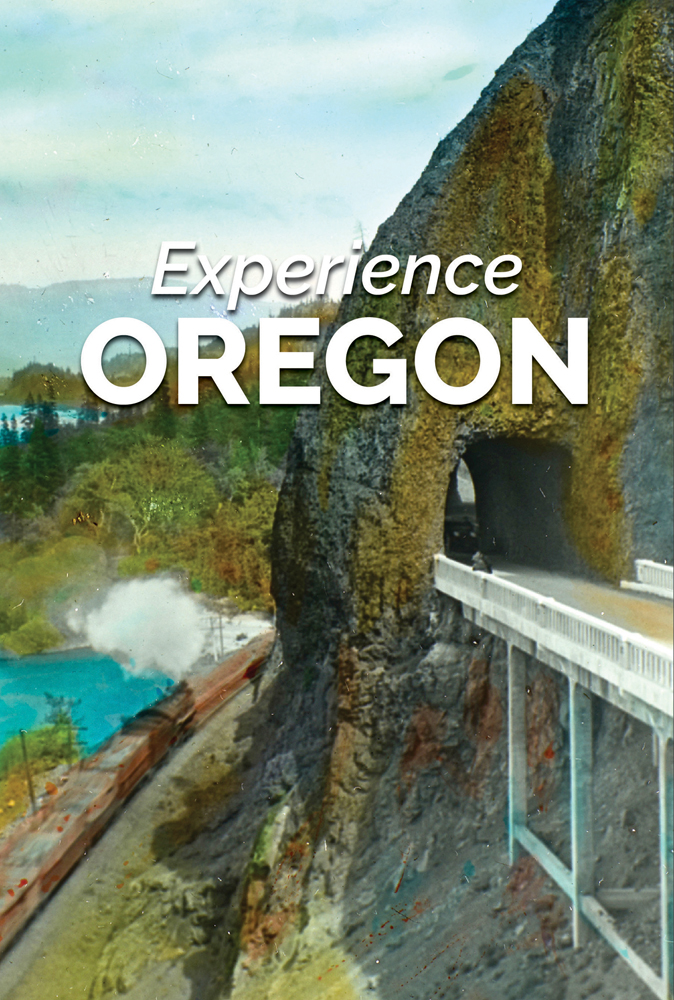