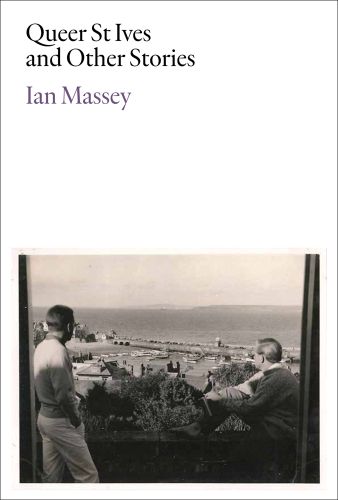 Queer St Ives and Other Stories

This first ever queer history of St Ives weaves together biography with art and social history to shine new light on a pivotal era in the development of British modernism. At its centre is the sculptor John Milne (1931–1978), who arrived in the town in 1952 to work as an assistant to Barbara Hepworth.

Based on original interviews and previously unpublished letters and diaries, Queer St Ives and Other Stories reveals a fascinating, previously undocumented history, adding vital new insights into the history of this fabled Cornish art colony. Publication supported by the Paul Mellon Centre.

Dr Ian Massey is an independent art historian, writer and curator based in the UK. Massey is author of the monograph biography Patrick Procktor: Art and Life (Unicorn Press, 2010), and co-author with Anthony Hepworth of Keith Vaughan: The Mature Oils (Sansom & Company, 2012). Both publications were authorised by the artists’ estates and have been widely acclaimed, garnering international media coverage. Ian was awarded a PhD in 2013: his doctoral thesis is on the themes of art, biography and sexuality, with specific reference to his research on Procktor and Vaughan. His 2018 monograph on the abstract painter John Blackburn was published by Sansom & Co. Ian has written for The Art Newspaper, The Burlington Magazine, Elephant (online), Luncheon, PN Review, Printmaking Today, Sight and Sound, The World of Interiors, thisistomorrow (online), Varoom, and Visual Culture in Britain. Massey has also curated exhibitions for Arts University Bournemouth; Bankley Gallery, Manchester; The Briggait Project Space, Glasgow; Huddersfield Art Gallery, and The Redfern Gallery, London. 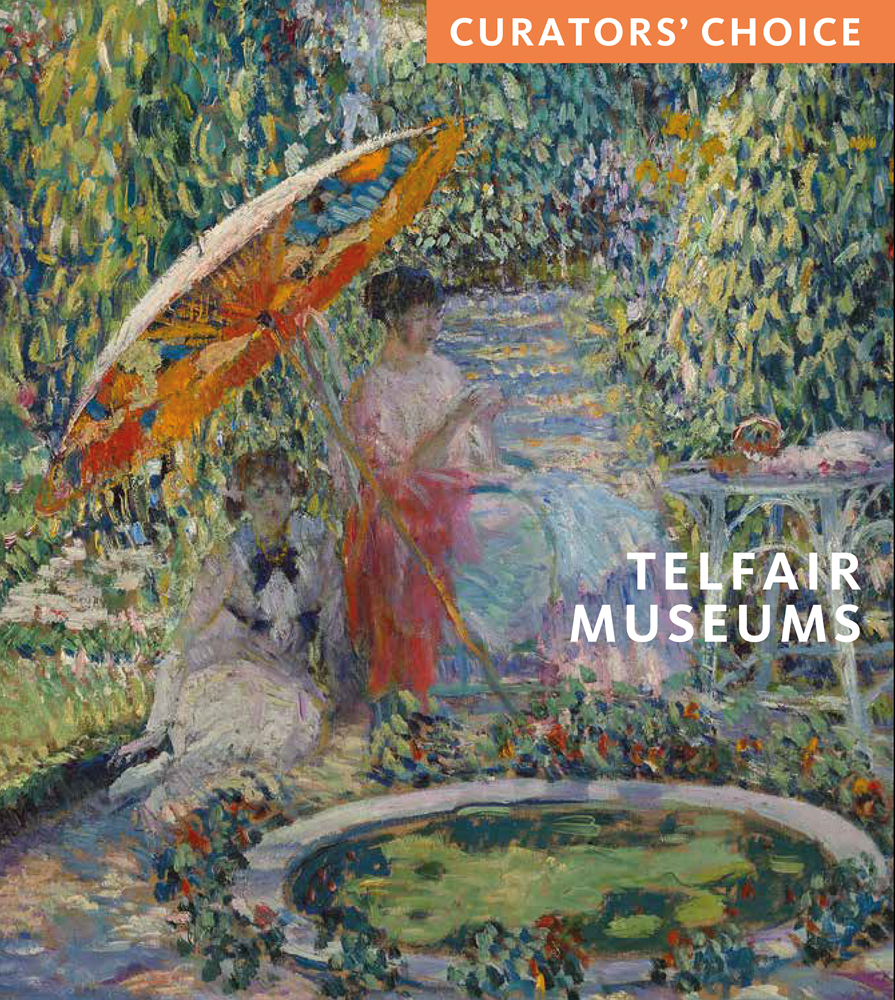 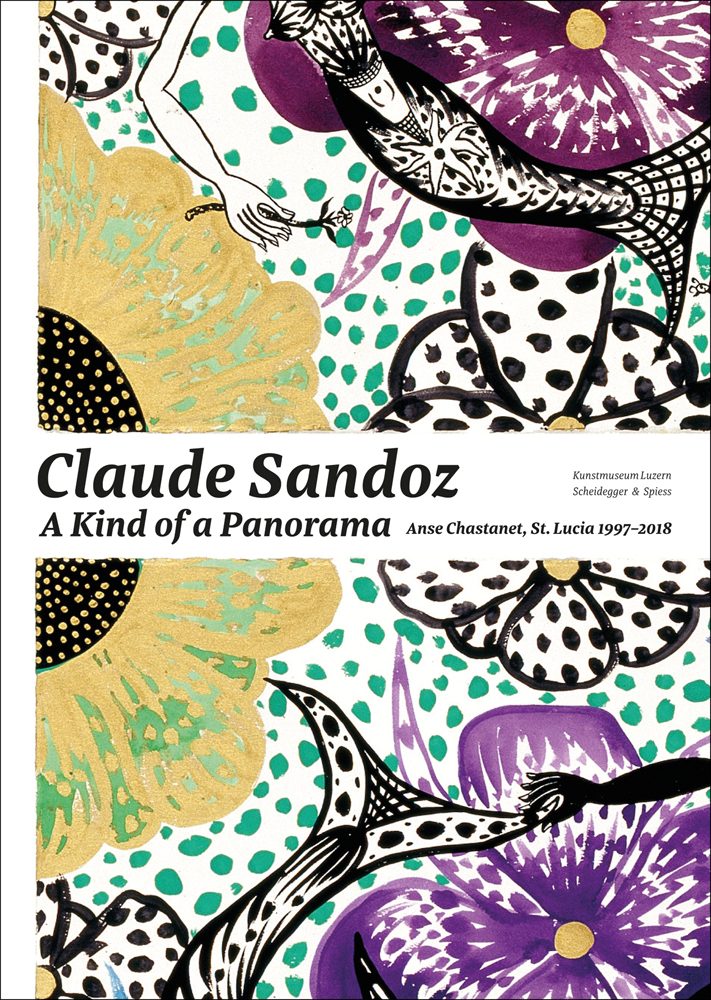 Claude Sandoz. A Kind of Panorama 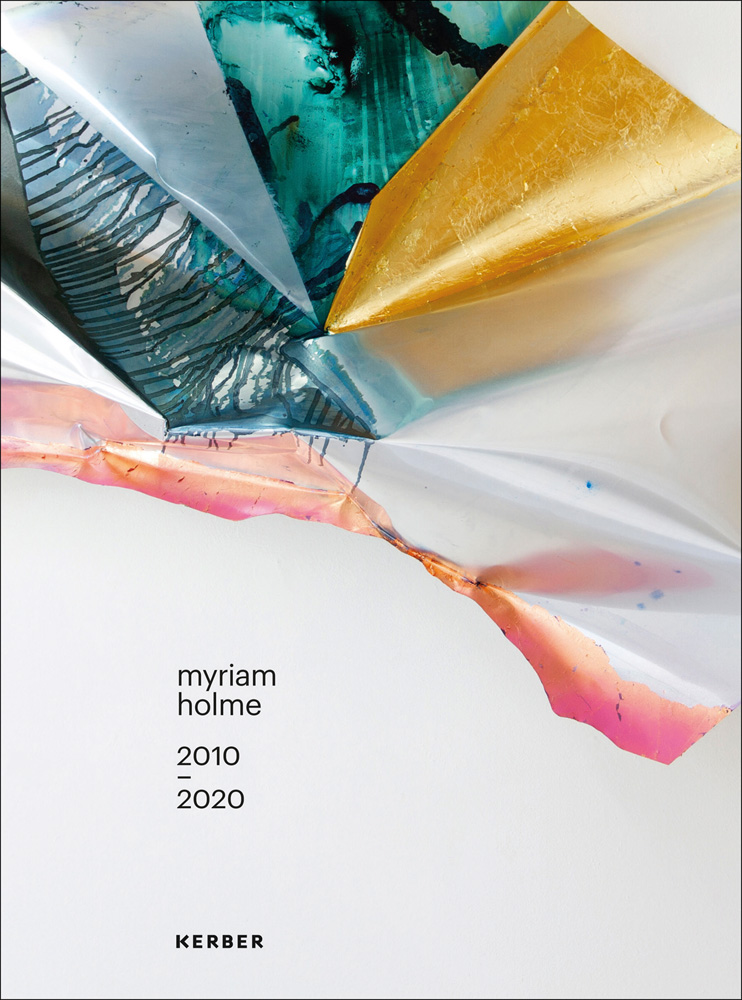