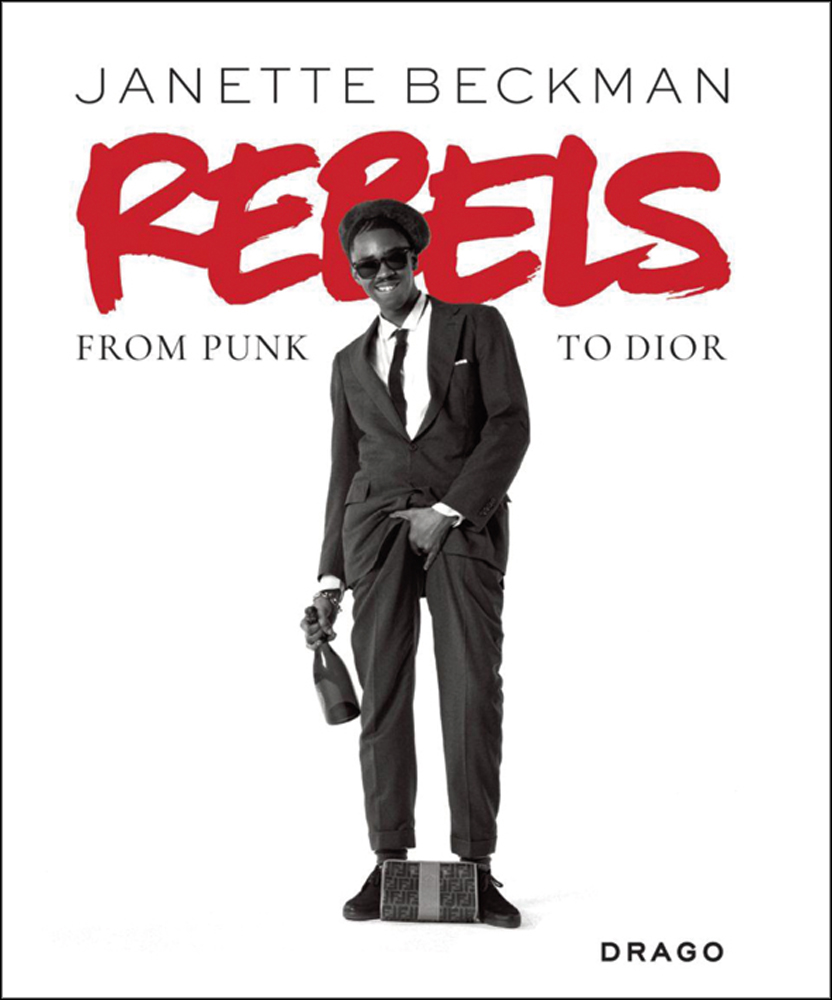 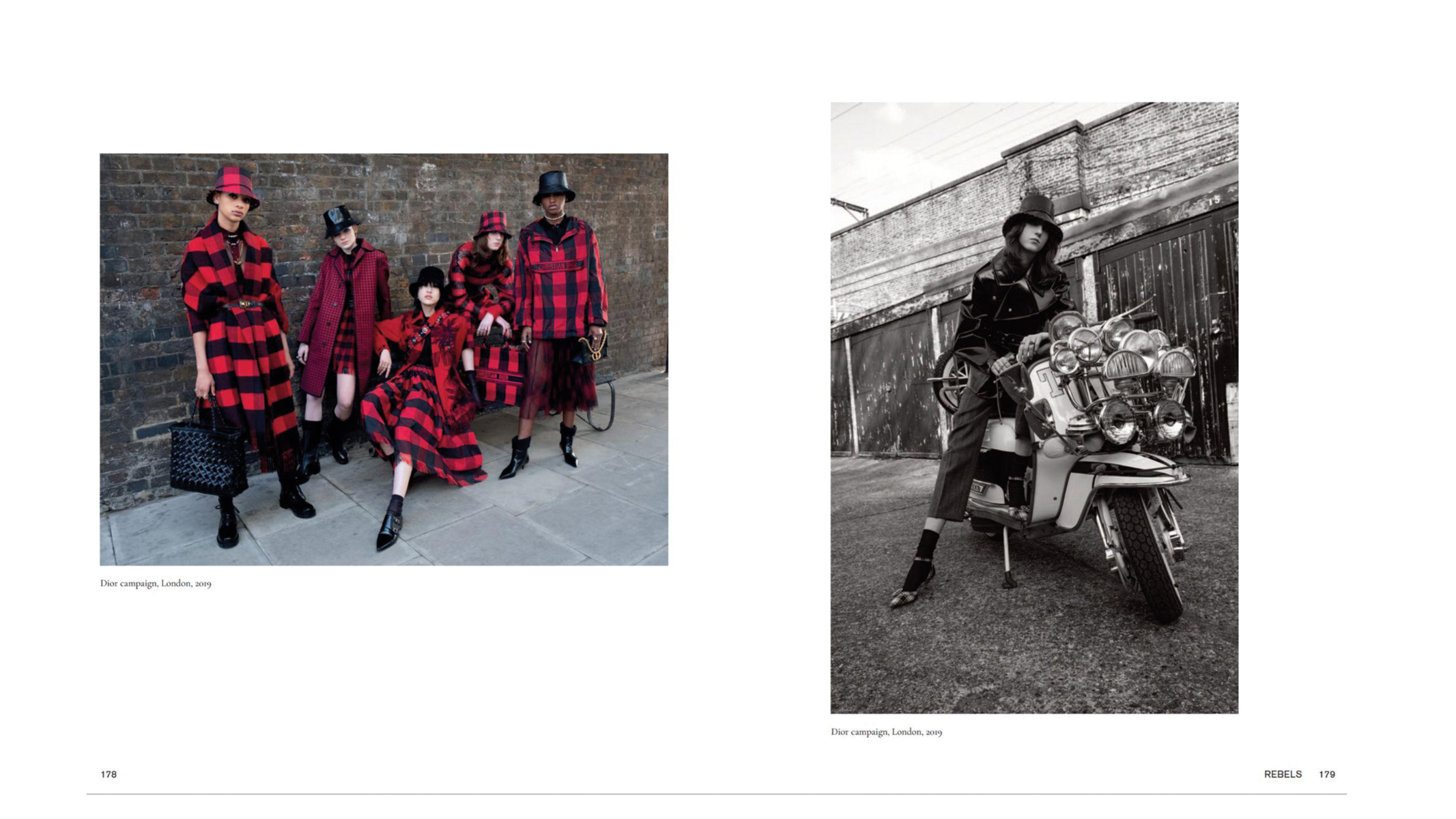 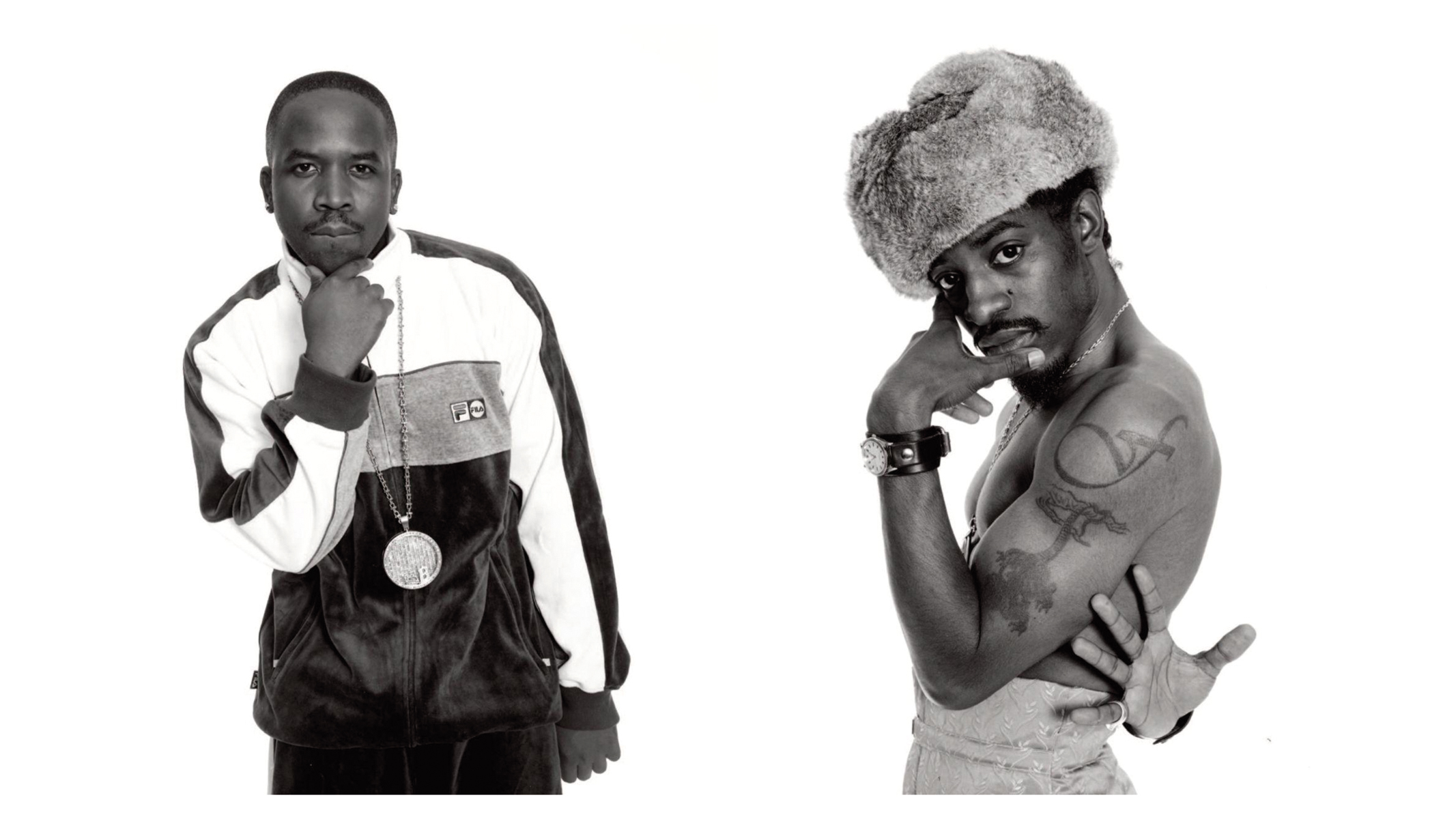 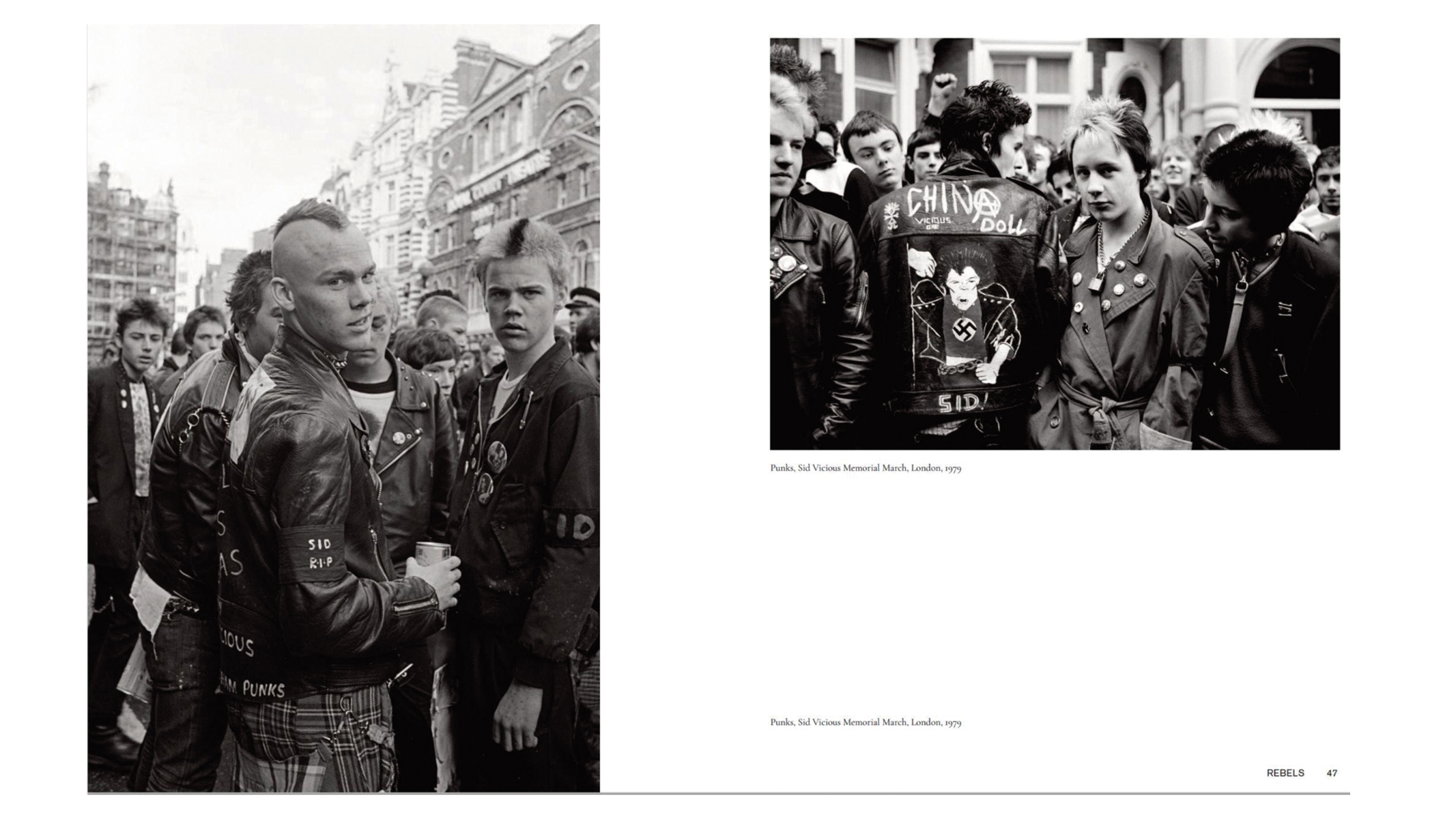 Rebels: from Punk to Dior

Covering four decades of photography the book serves as a stunning snapshot of Beckman’s significance in the world of art, photojournalism, music, fashion, and popular culture – but most prevalently, it’s a testament of her unique ability to extract beauty from the outliers of society. With written contributions from Beckman’s peers including academia’s Jason King, Chair of NYU’s Clive Davis Institute of Recorded Music & Vivien Goldman author & professor at NYU; journalists Vikki Tobak, and co-founder of PAPER, Kim Hastreiter; visual artist Cey Adams; music legends Sting, Run DMC, Paul Weller, Salt-n-Pepa, Belinda Carlisle, and Slick Rick; and fashion’s Dapper Dan, Dior’s Maria Grazia Chiuri, Levi’s Chad Hinson – From Punk to Dior showcases Janette Beckman’s influence in her realm. In addition to publishing five books, Janette Beckman’s work has been exhibited in galleries worldwide and is included in the permanent collections of the Smithsonian National Museum of African American History and Culture, the Museum of the City of New York, and the British National Portrait Gallery. She is represented by the Fahey Klein Gallery.

Janette Beckman began her career at the dawn of punk rock in London, working for titles like The Face & Melody Maker. She shot bands from The Clash to Boy George as well as documenting the rebellious youth culture fans and emblematic moments for iconoclasts like Blondie and the Police. Relocating to New York in 1983, Beckman was immediately drawn to the burgeoning hip-hop scene where she photographed trailblazers of the movement like Salt-N-Pepa, Run DMC, Grand Master Flash, Slick Rick, and LL Cool J. Fast forward to 2021, Beckman’s dedication to the rebellious still rings true today. Whether it’s photographing the moving BLM protests in 2020, or celebrating the subversive through collaborations with brands like Levi’s, Dior, and Gucci, Beckman has been and always will be an artist of her times. 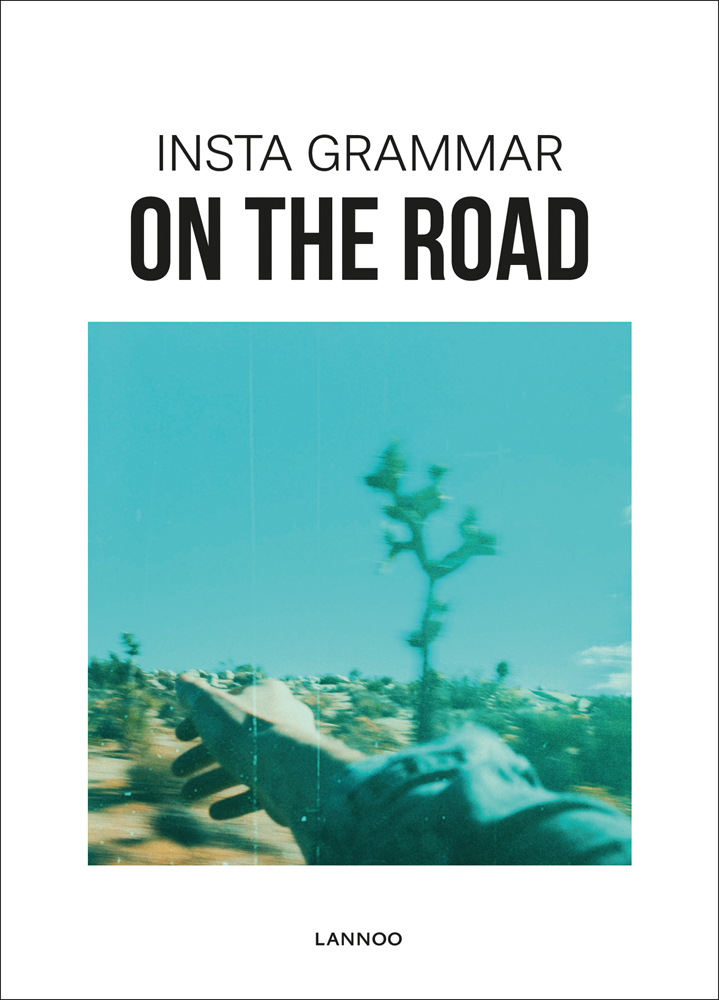 Insta Grammar: On the Road 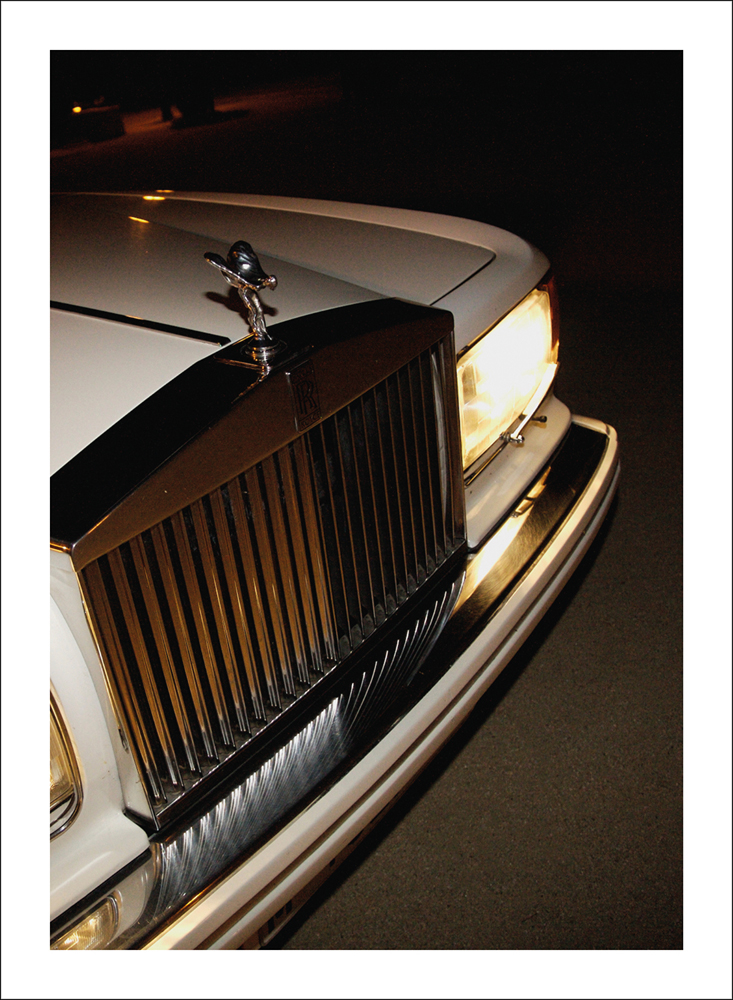 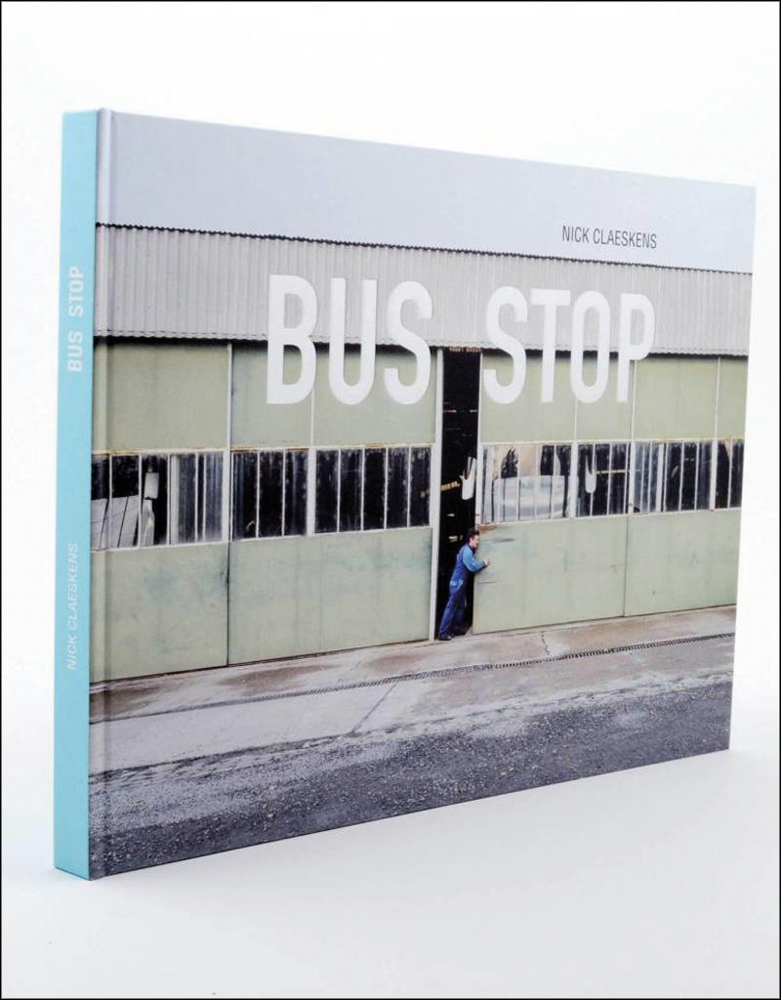 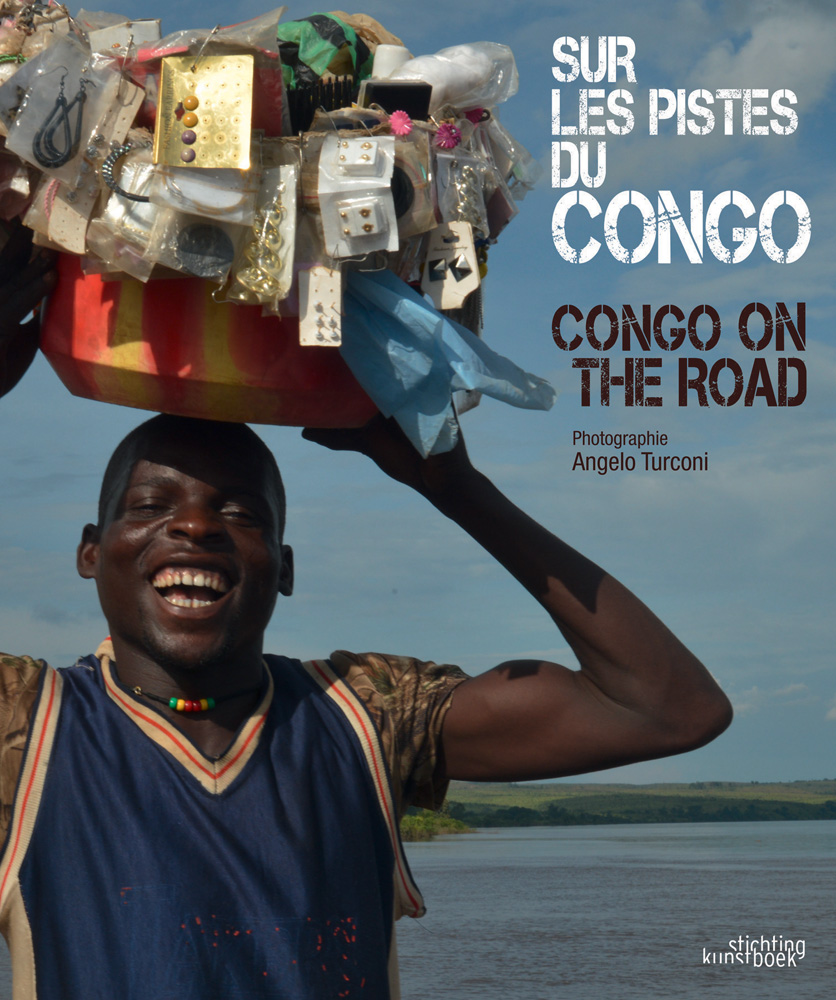 Congo on the Road