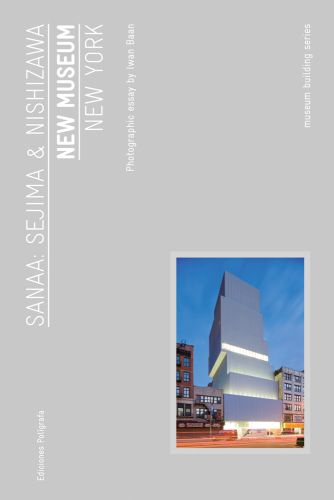 Amazon UK Book Depository Bookshop UK Hive Waterstones
Log in to add this to your wishlist.
Share This Book...
Full Description
The New Museum, designed by Tokyo-based architects Kazuyo Sejima and Ryue Nishizawa/SANAA (2010 Pritzker Prize), is the first art museum ever constructed from the ground up in downtown Manhattan, as well as an architectural contribution to New York's urban landscape. Sejima and Nishizawa, who received the commission in 2002, have described the building as their response to the history and powerful personalities of both the New Museum and its storied site. ''The Bowery was very gritty when we first visited it'', they have said. ''We were a bit shocked, but we were also impressed that a contemporary art museum wanted to be there.'' As visitors approach the Bowery, they encounter the building as a dramatic stack of seven rectangular boxes.This distinctive form derives directly from the architects' solution to the fundamental challenges of the site: a dense and ambitious program, including the need for open, flexible gallery spaces of different heights and atmospheres. The New Museum is clad in a seamless, anodised expanded aluminum mesh chosen by SANAA to emphasise the volumes of the boxes while dressing the whole of the building with a delicate, filmy, softly shimmering skin. With windows just visible behind this porous scrim-like surface, the building appears as a single, coherent, and even heroic form that is nevertheless mutable, dynamic, and animated by the changing light of day. It is an appropriate visual metaphor for the openness of the New Museum and the ever-changing nature of contemporary art.
Specifications 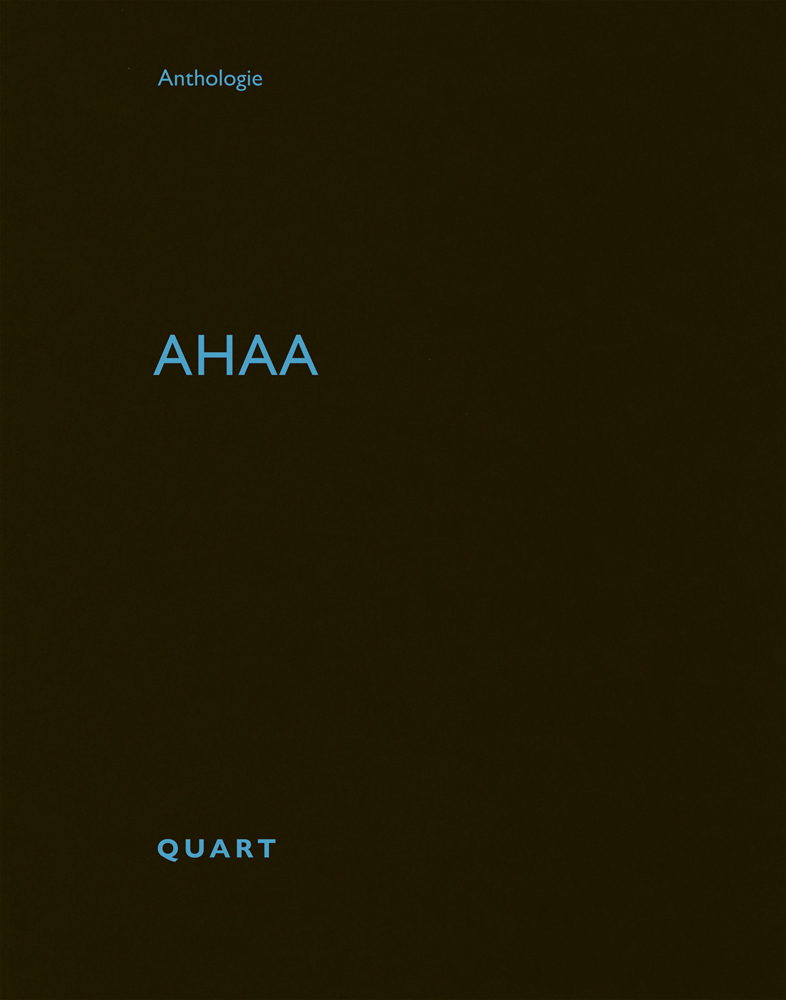 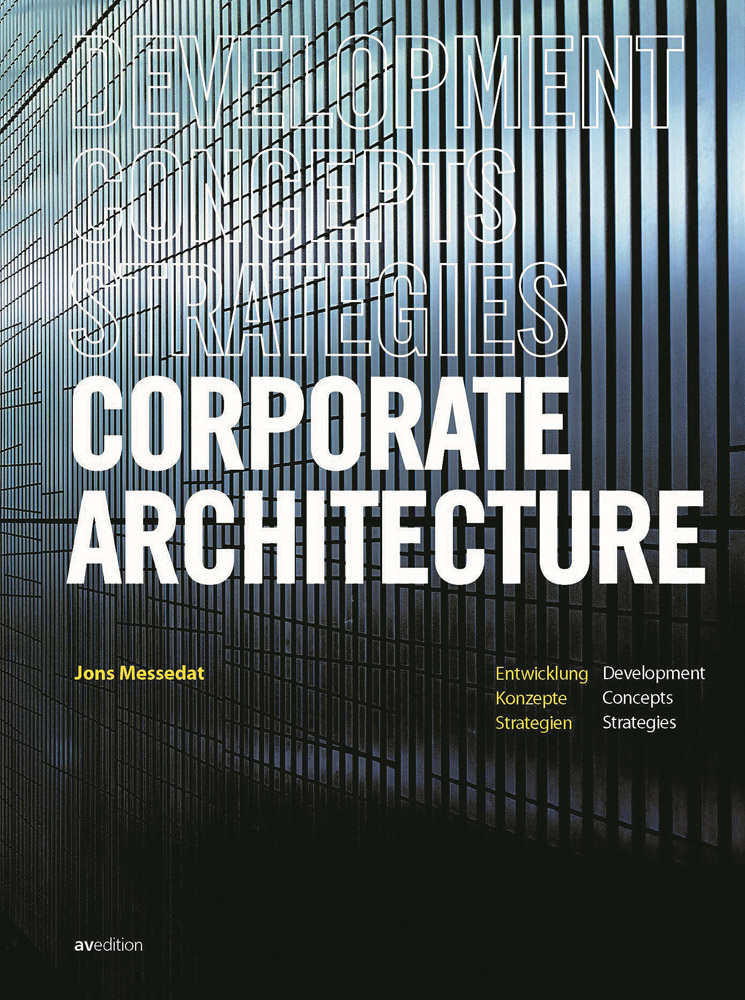 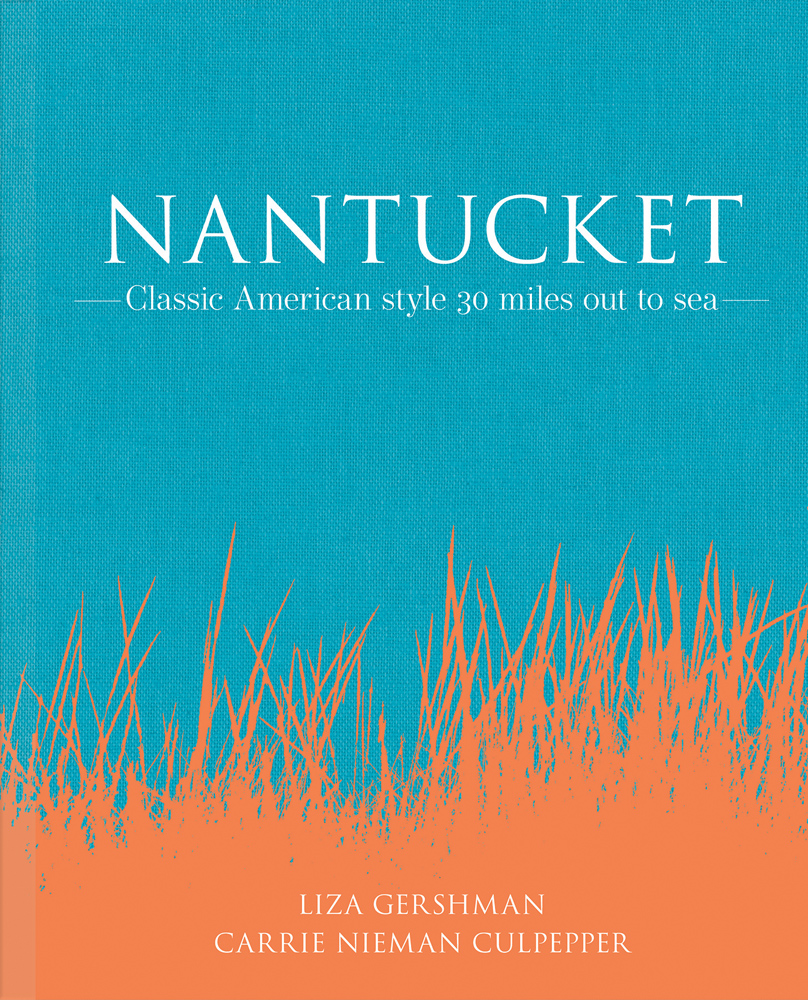 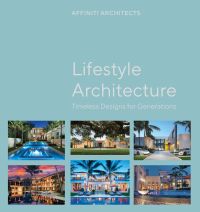