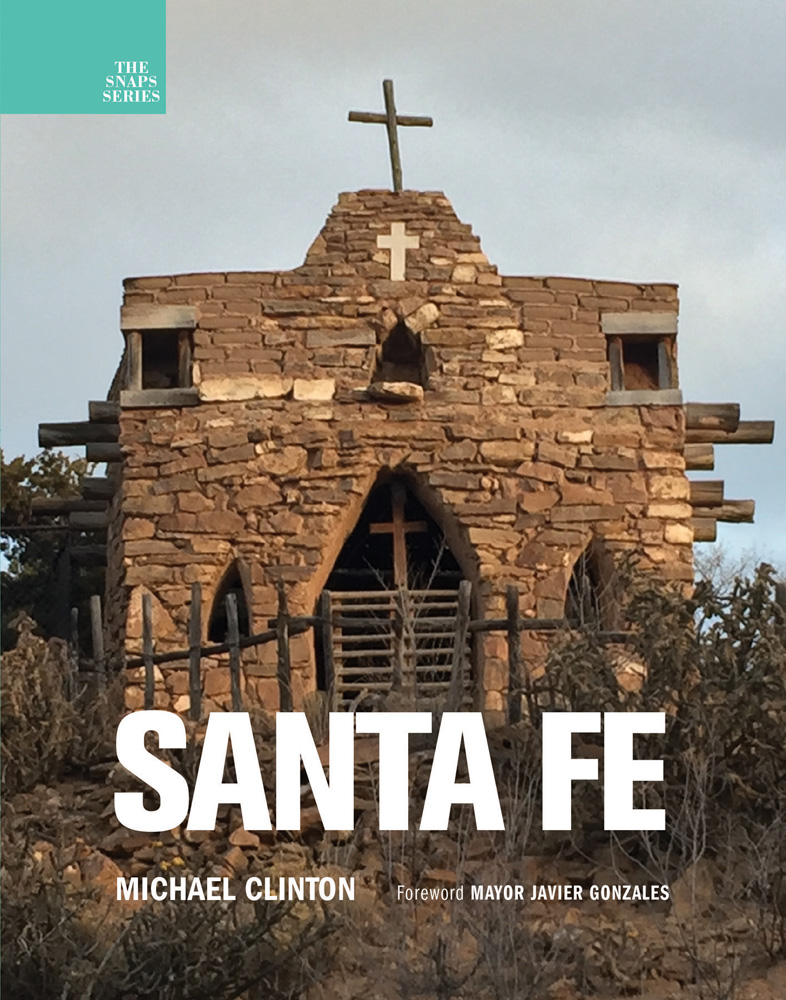 Amazon UK Bookshop UK Hive Waterstones
Log in to add this to your wishlist.
Share This Book...
Full Description
Traveller extraordinaire Michael Clinton is back with the second instalment in his Snaps series that defines sense of place in some of the world's most beautiful yet essentially unexplored locations. Following his glimpse into New York's pre-eminent summer destination - the Hamptons - Clinton travels to Santa Fe, New Mexico, and captures the essence of what makes this city one of the most prominent and largest centres for arts and culture in the world. Here Clinton, the accomplished photographer, uses his unique eye to transform ordinary, everyday moments into insightful and inspiring images. From the bronze sculptures that depict the diverse blend of Spanish, Native American, and Anglo cultures, and the earth tones of weathered sixteenth-century adobe architecture, to horses grazing on secluded pastures under brilliant blue skies and serene views of the freshly changed yellow leaves of the aspens in the Sangre de Cristo Mountains, these illustrious images invite viewers to contemplate and focus on the small, yet telling moments that create a larger sense of beauty and wonder. This book will appeal to anyone who loves Santa Fe, art, or photography, and is popularly priced and conveniently sized for quick purchase and carry.
About the Author
Michael Clinton is president and marketing and publishing director for Hearst magazines. His responsibilities include oversight of twenty publications, including Harper's Bazaar, Marie Claire, O, The Oprah Magazine, Seventeen, and Esquire. Clinton also serves on the Board of the Hearst Corporation and is the former chairman of the Magazine Publishers of America. He is a trustee of the International Center of Photography and is the founder and president of the non-profit organisation Circle of Generosity. He lives in New York City, Southampton, New York, and Santa Fe.
Specifications 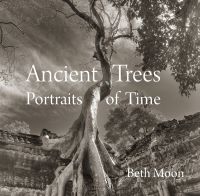 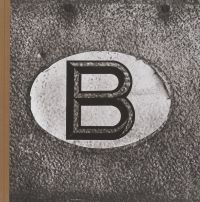 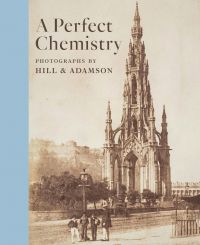 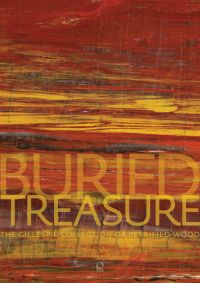