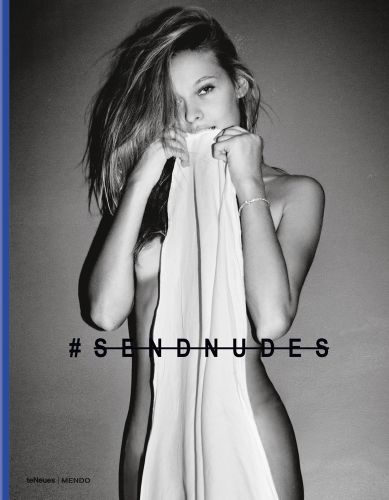 If you spend a reasonable amount of time online, chances are you may have stumbled across the phrase: #SENDNUDES. A staple of millennial lingo, the term is used to request sexually explicit photographs, typically over text messaging and dating apps. Over time, #SENDNUDES has also evolved into a meme, deployed as a common punchline in image and video internet jokes.

Iman Whitfield is a creative director and (fashion) film director. She graduated from the Willem de Kooning Academy with a video series titled "LoveStories“ that went viral. Since then she has created fashion films for major brands like Scotch & Soda, Nike, Suitsupply, and Lois Jeans. Iman loves to observe people and their characteristics, constantly capturing those around her on film or through photographs. 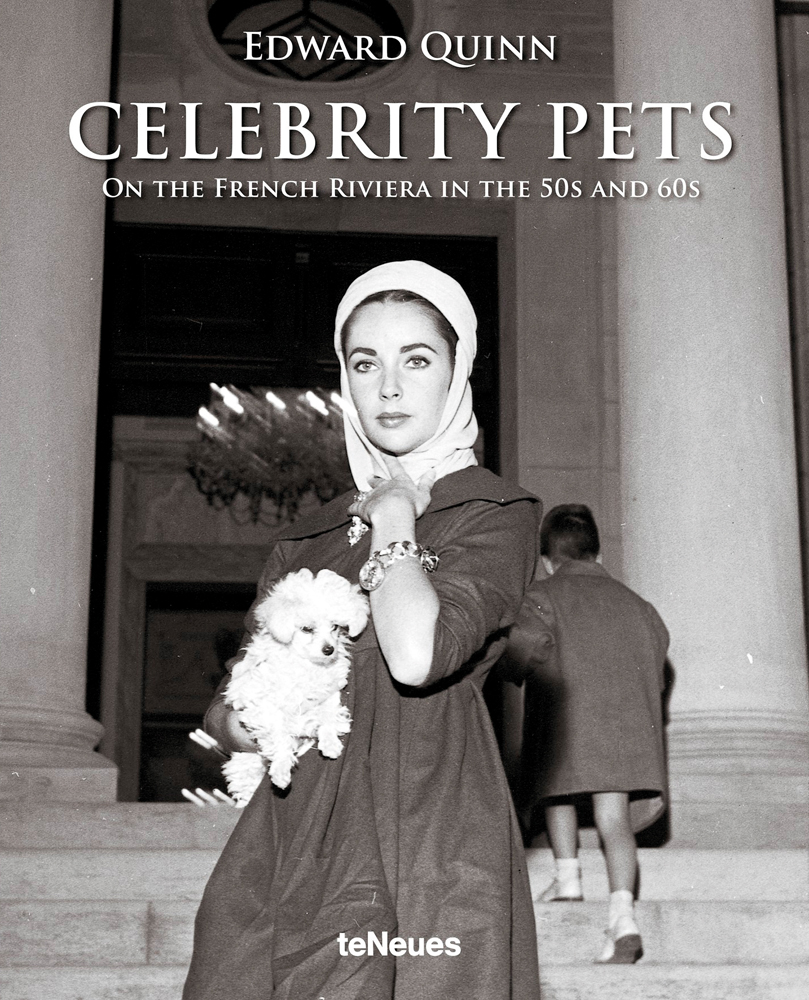 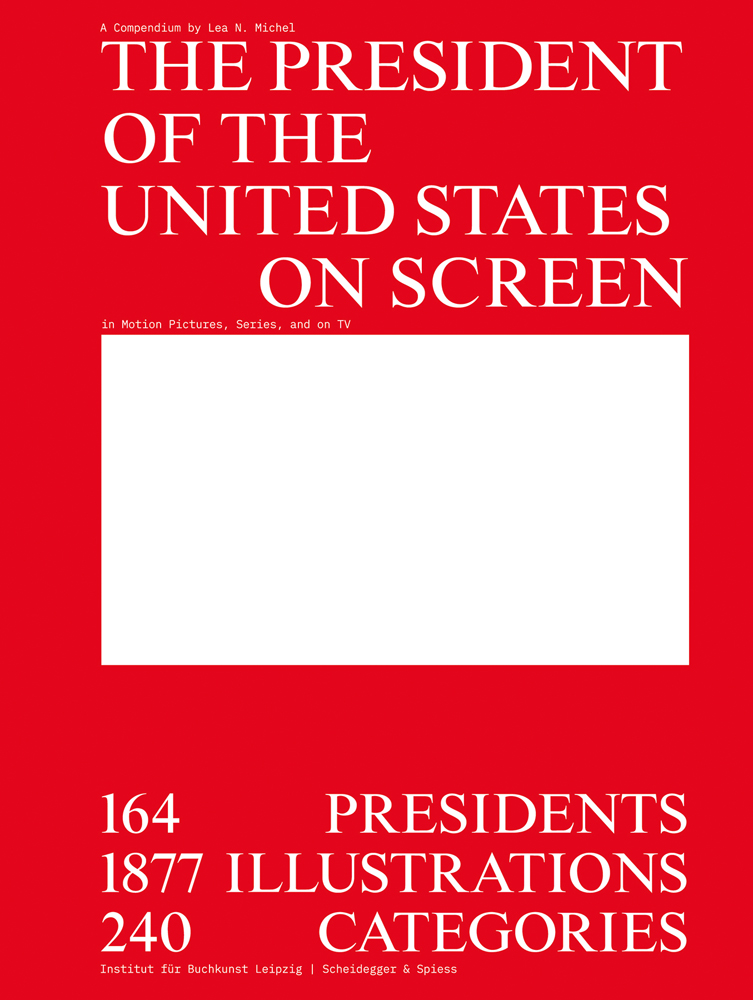 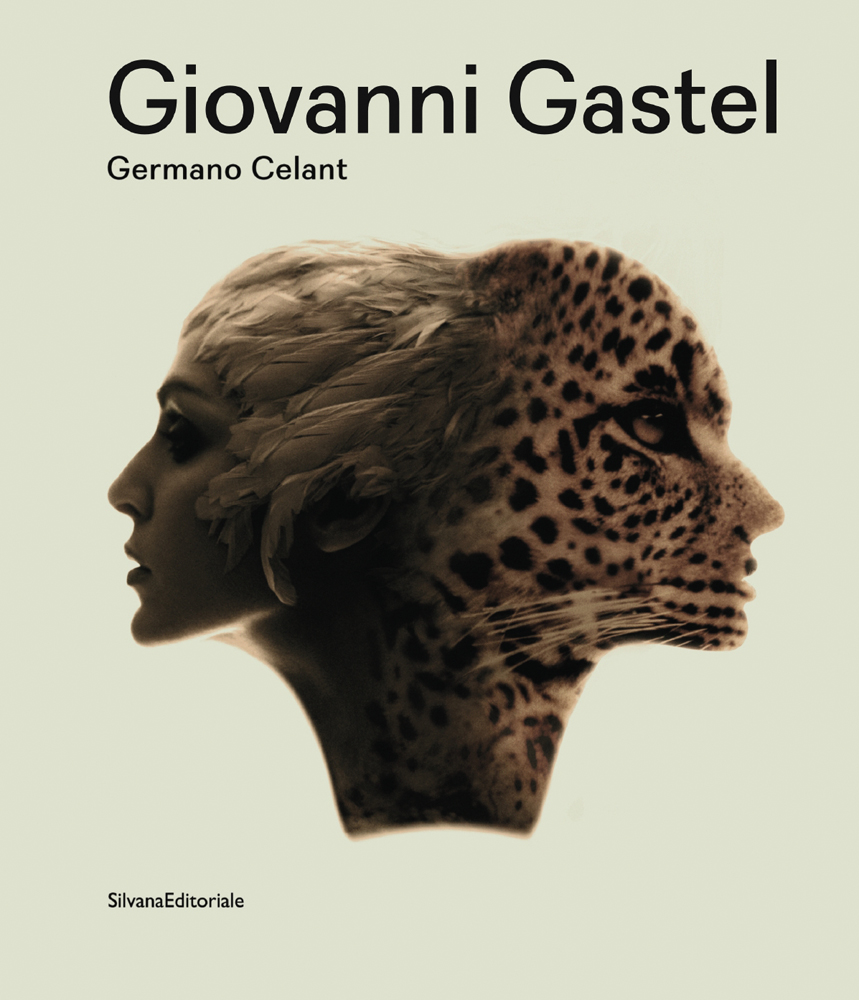 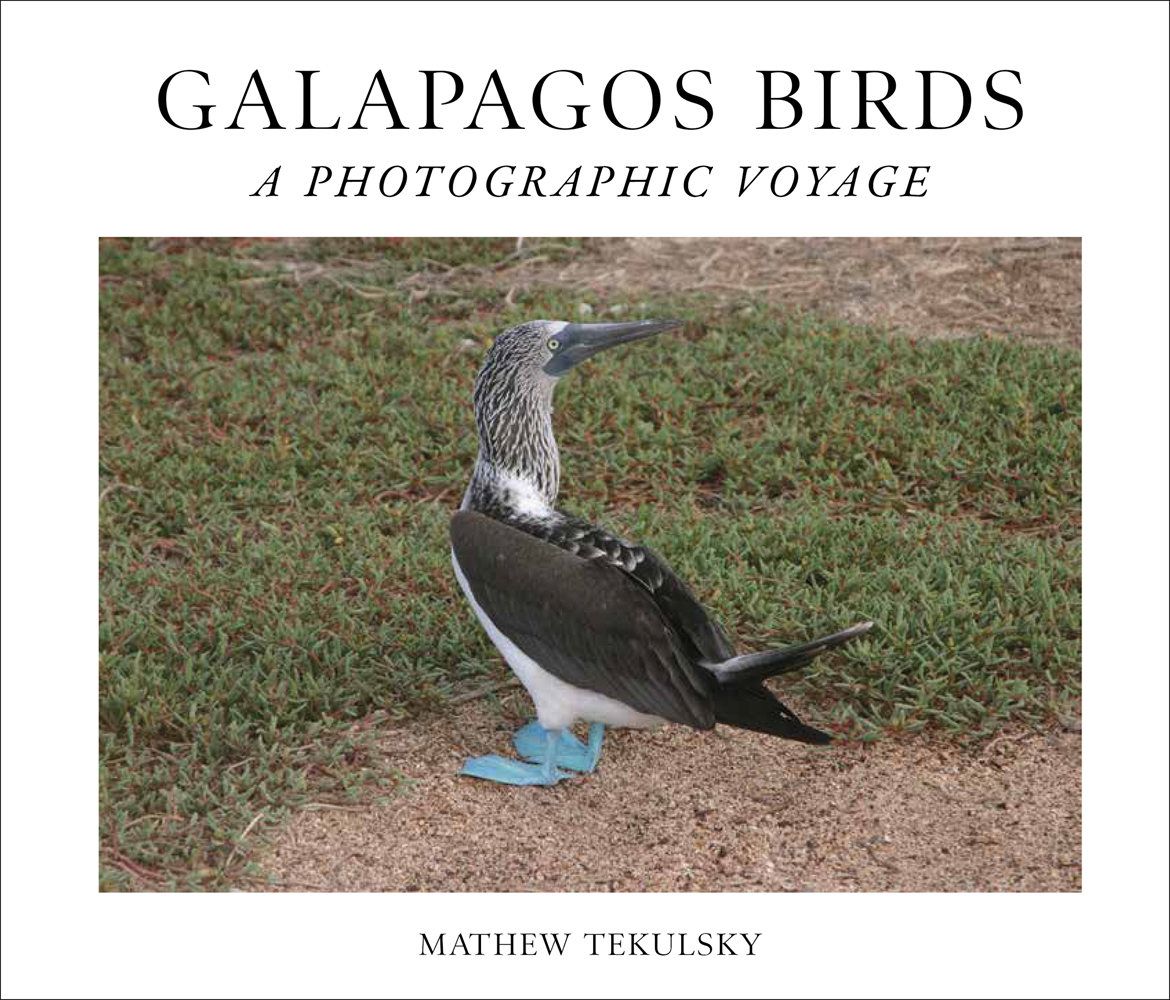