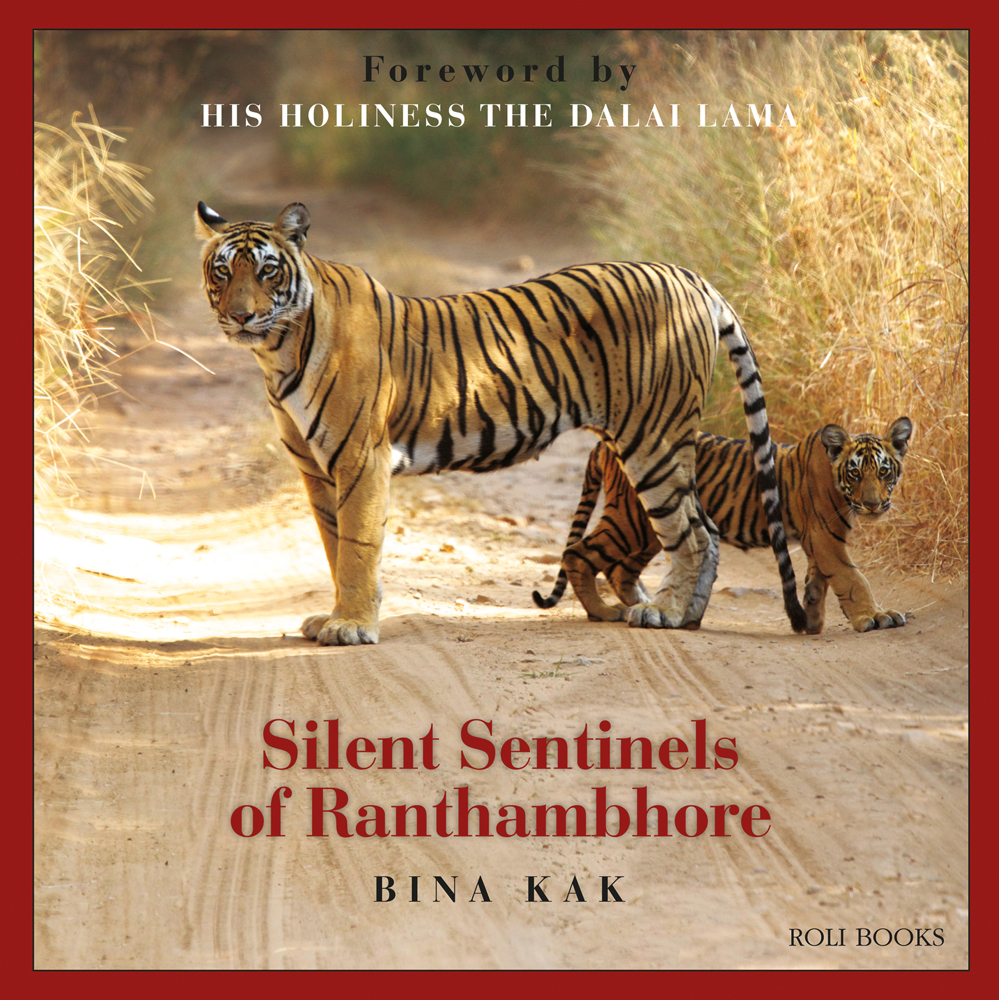 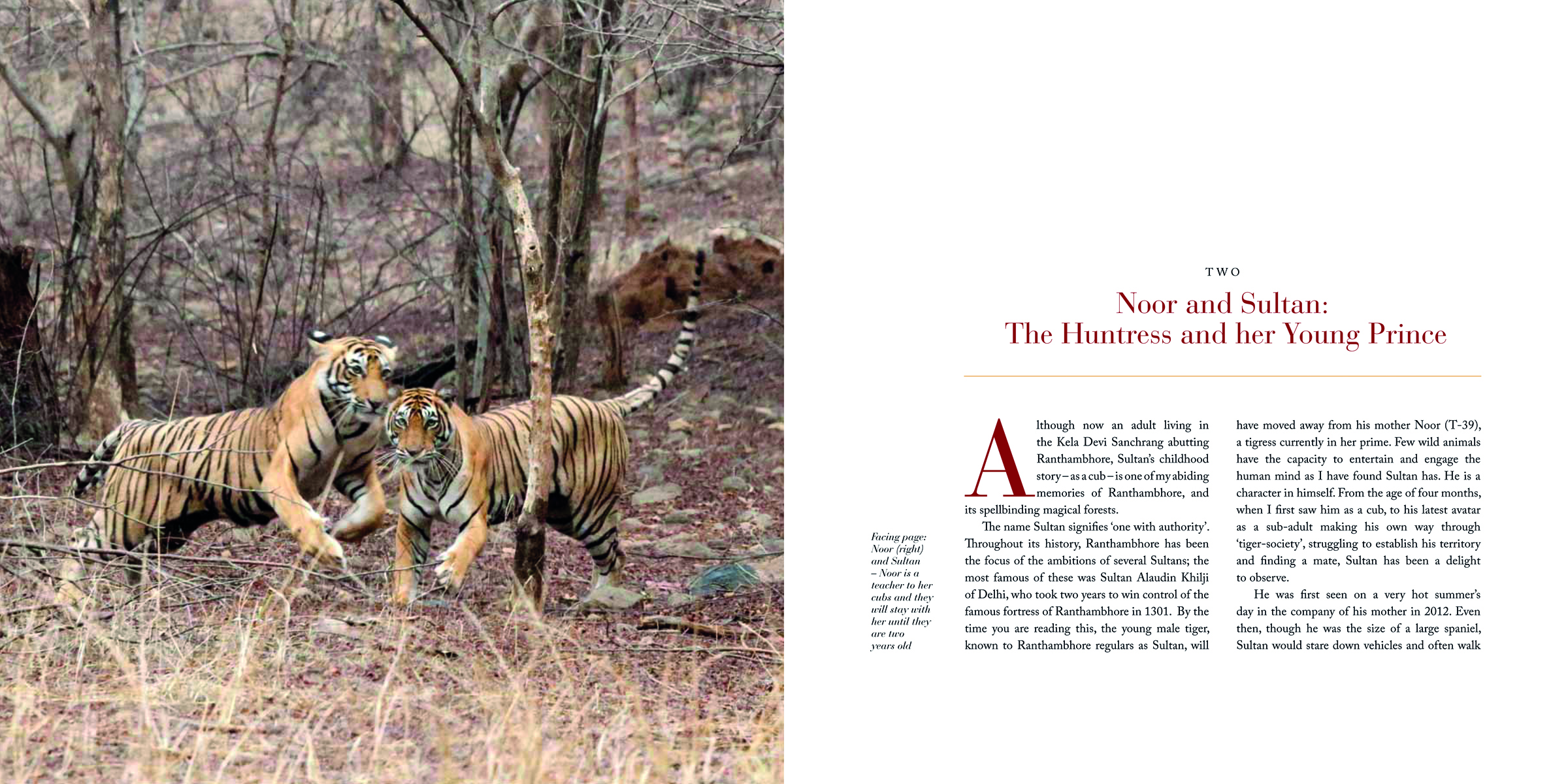 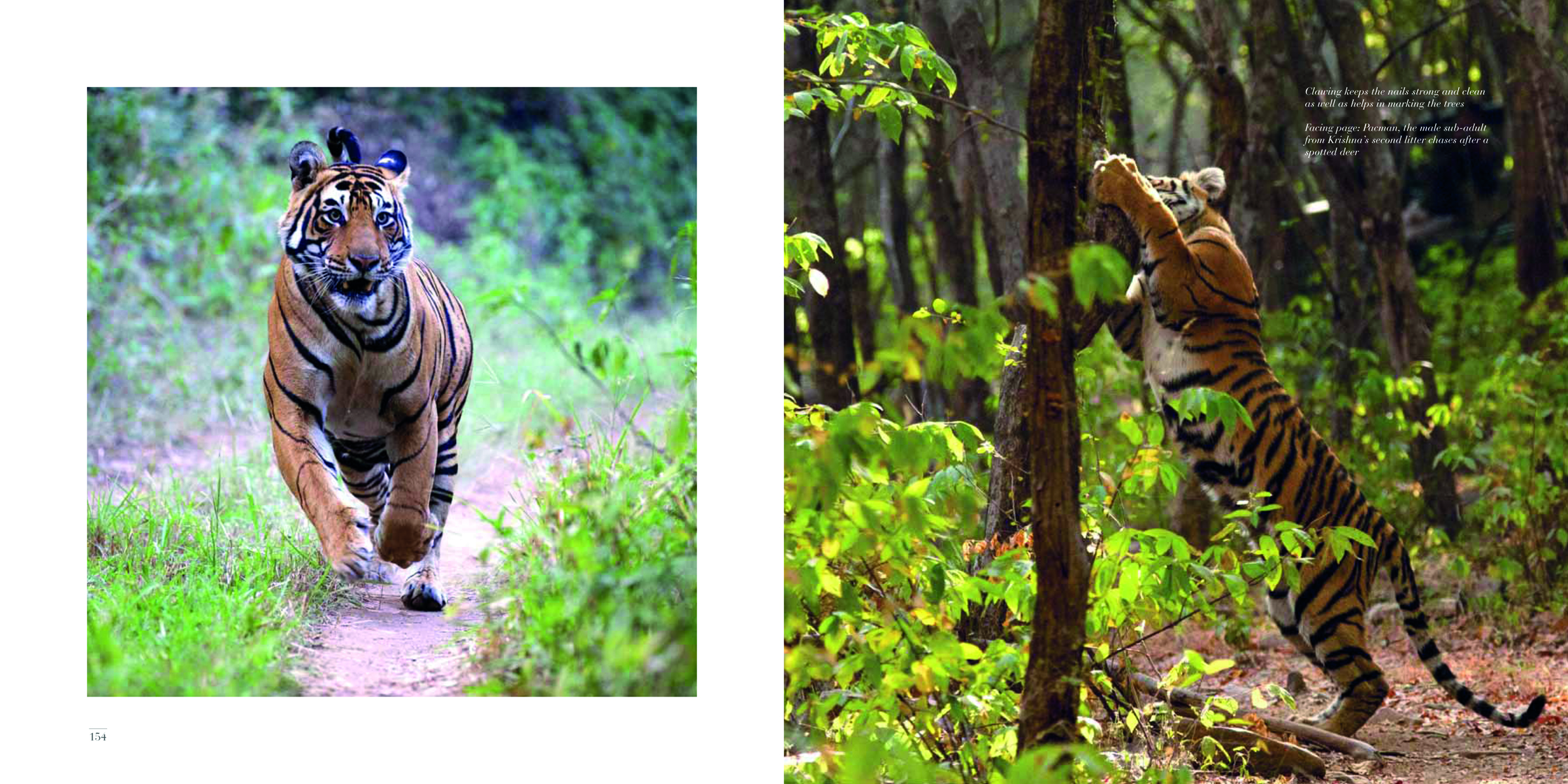 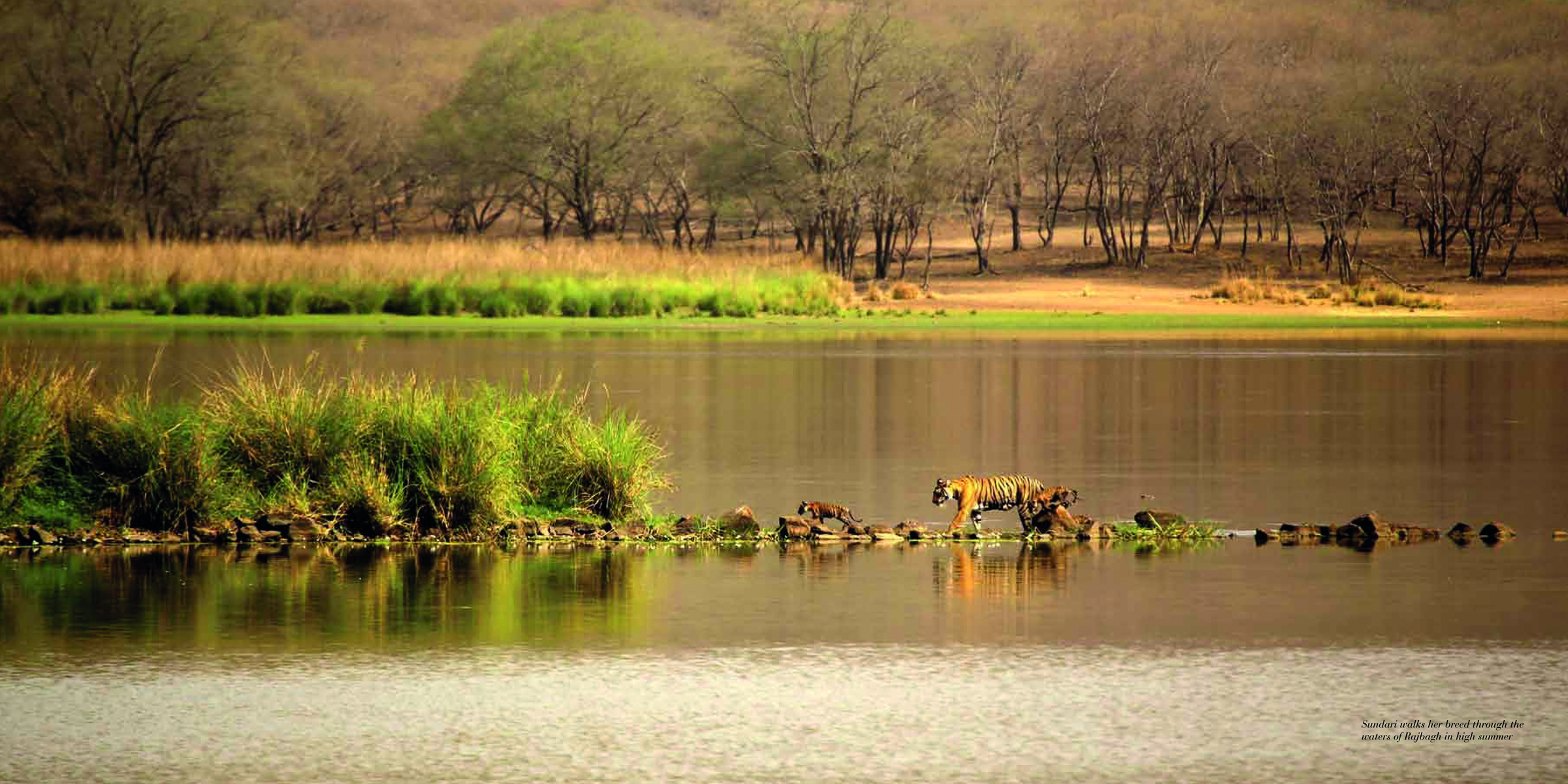 Ranthambhore National Park is a vast wildlife reserve in Rajasthan, northern India. It is a former royal hunting ground and home to tigers, leopards and marsh crocodiles. Its landmarks – both natural and manmade – include the imposing 10th-century Ranthambhore Fort, the Ganesh Mandir temple, and Padam Talao Lake, known for its abundance of water lilies. It is one of the world’s finest places to view wildlife. The Park is also a crucial tiger habitat. As Rhajastan’s former Minister for Tourism, as well as for Forests and the Environment, Bina Kak had unprecedented access to the Park. There she focused on individual tigers, tigresses, and tiger families. Unlike other photography books on the Park, this book focuses on the unique traits – or personalities – of single animals or groups, for example how a male tiger mothered his cubs when they were separated from the tigress. Her stunning photographs include views not easily accessible or are completely unavailable to other photographers, and will certainly appeal to conservationists, environmentalists, travellers, those interested in nature photography, or anyone engaged with the future of these magnificent animals.

Bina Kak is an Indian politician, actress and social activist. She served as Cabinet Minister in the Government of Rajasthan between 1985 and 2013, holding various portfolios of Tourism, Art and Culture, Archaeology, Forests and Environment, Woman and Child Development, and General Administration. 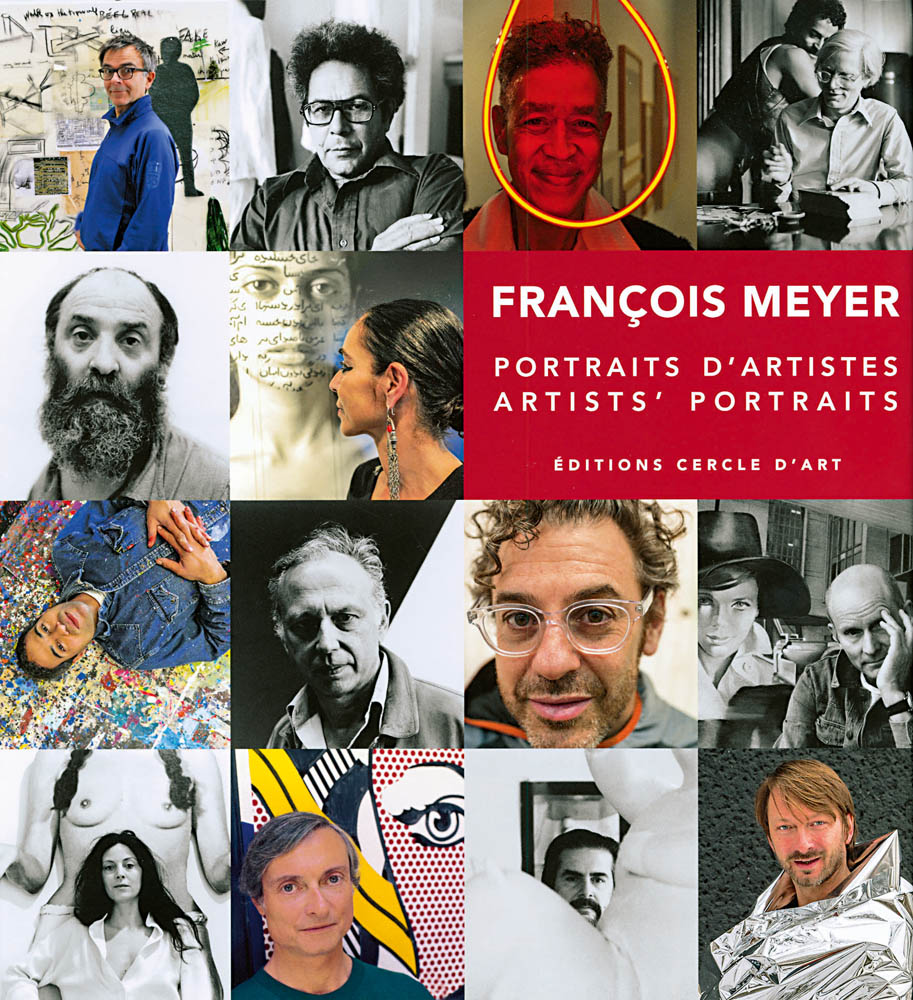 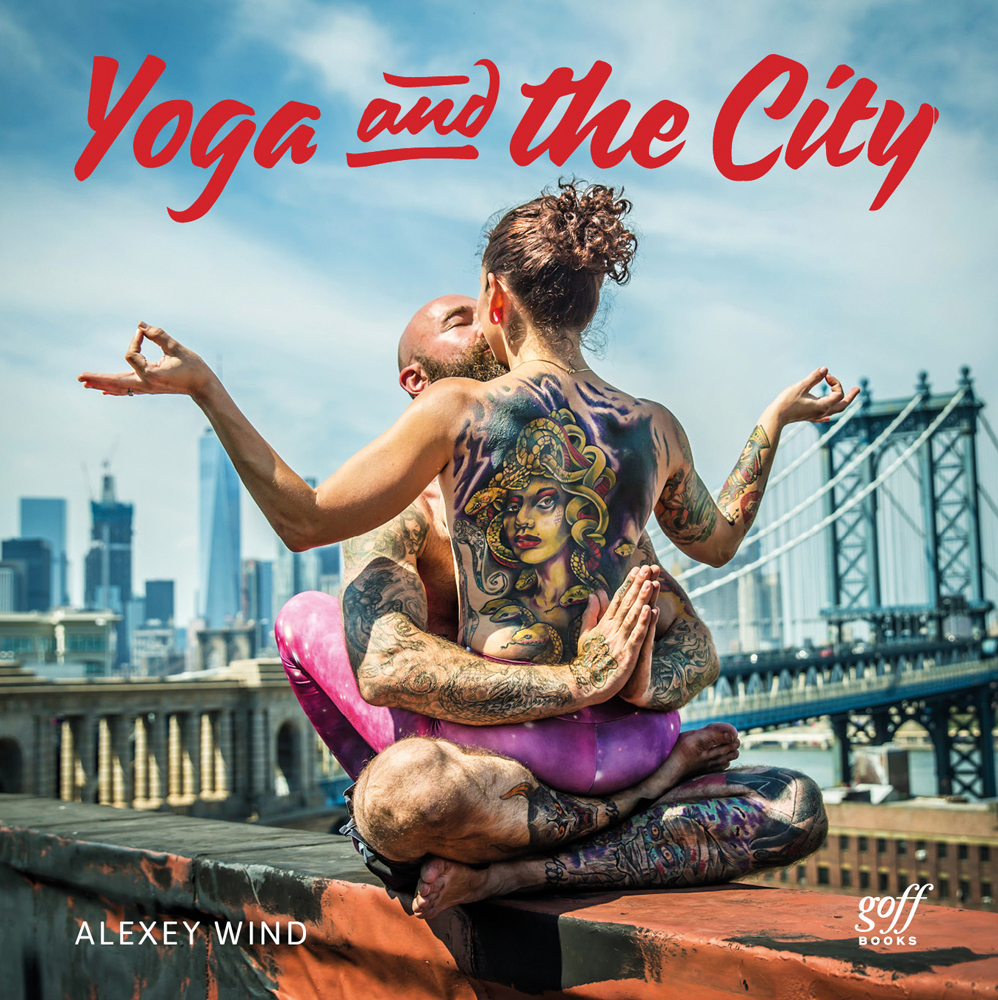 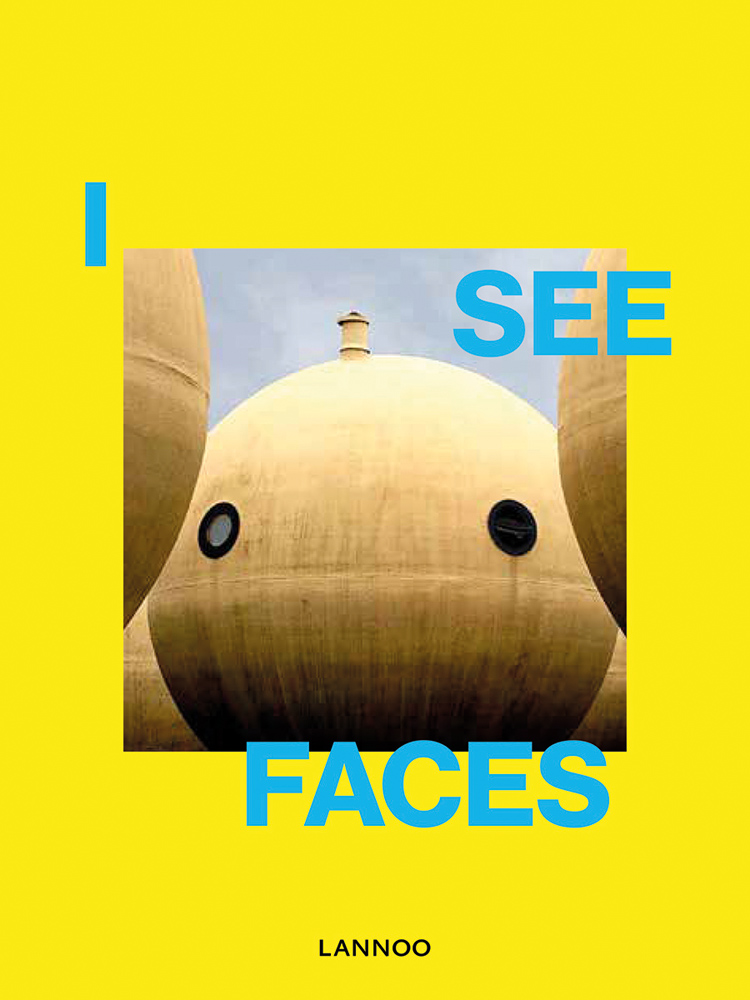 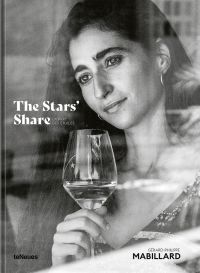