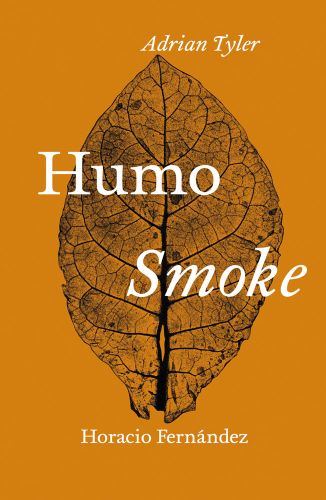 A collaboration between photographer Adrian Tyler and the writer and photography historian Horacio Fernández, to make a photobook in which the text is inseparably integrated with the image. The photographs were taken in a disused cigarette factory, which was essentially a state-owned tobacco manufacturing and distribution cartel. The texts come from the cigarette advertising archive at Stanford University and Horatio's responses to the images and advertising slogans not only subvert the intention of the advertising but add new depth and new meaning to the work.

"One day we felt we owed a debt to smoke. It had surrounded us for so long that we missed it. Humo Smoke is our way of settling the score. The images show the decline of an industry through the ruins of a tobacco factory. The words have been chosen from among the endless literature on smoke, especially the advertising slogans of the business, which promised pleasures as numerous as the drawbacks they kept silent. Humo Smoke is a written photobook because we think images are too poetic when there is nothing to read, and words too ambiguous when there is nothing to see. It is also a rather melancholy photobook, and consequently a little playful, as light and whimsical as smoke itself, which never lets itself be tied down. We dedicate it both to those who like spending the hours watching it sway back and forth, and to those who believe it casts the most evil shadow".

Text in English and Spanish. 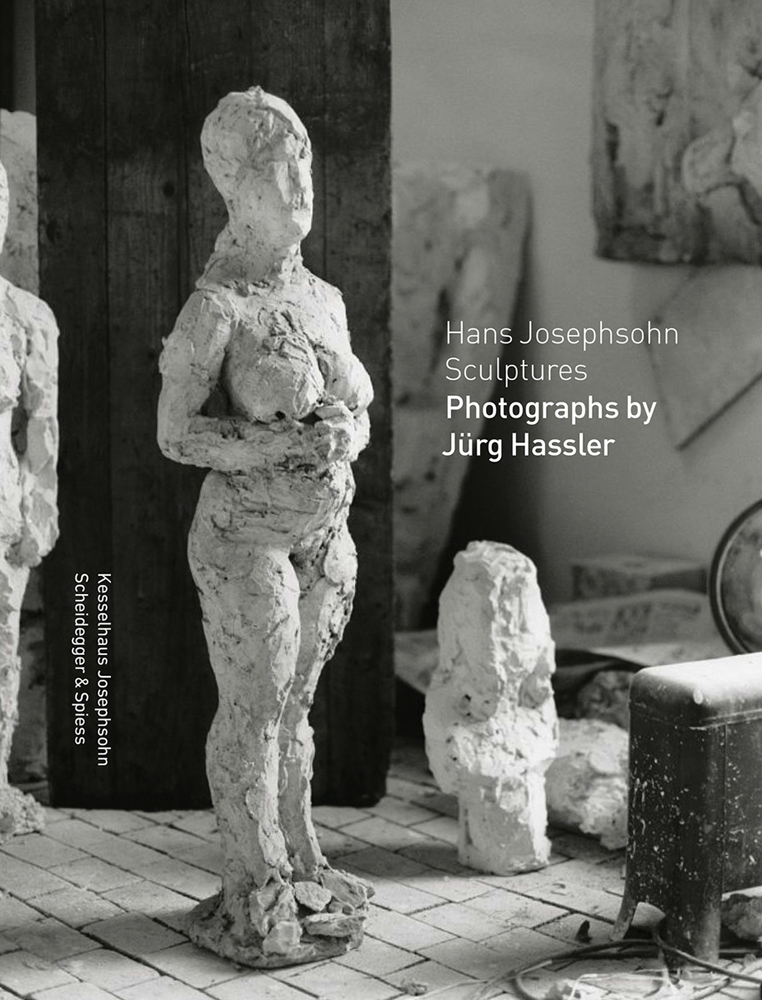 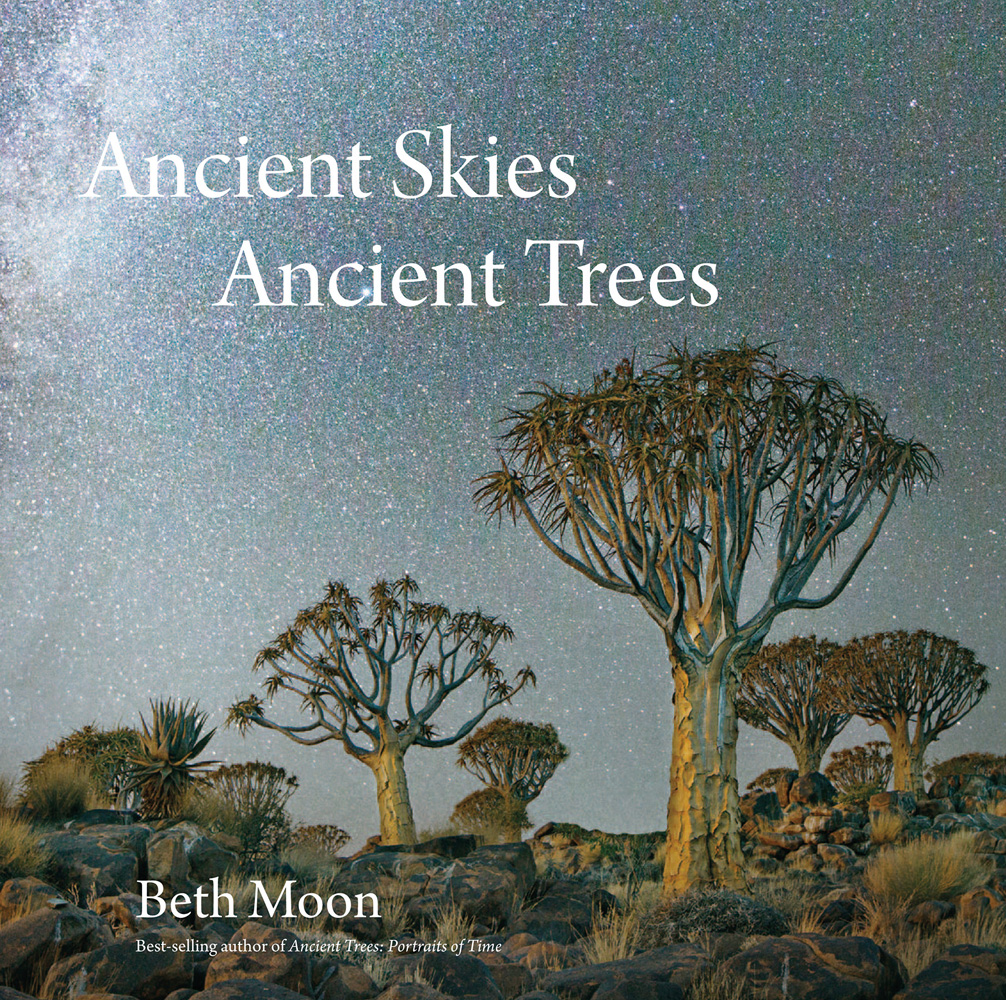 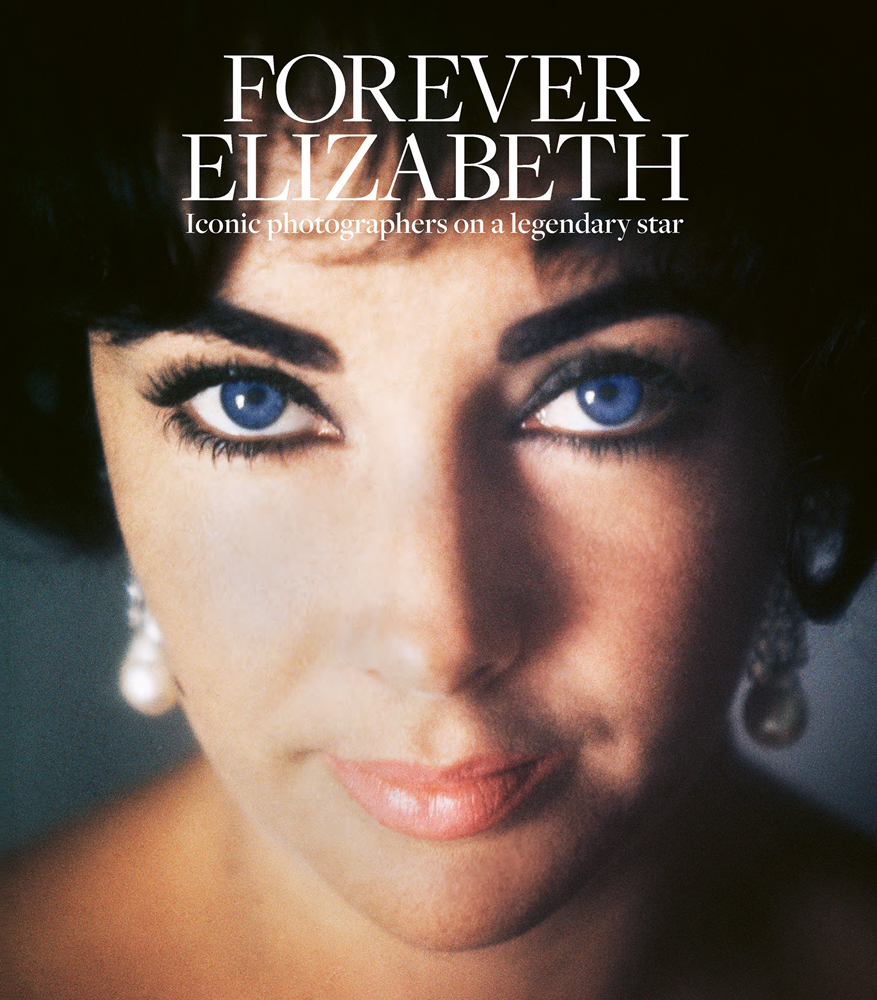 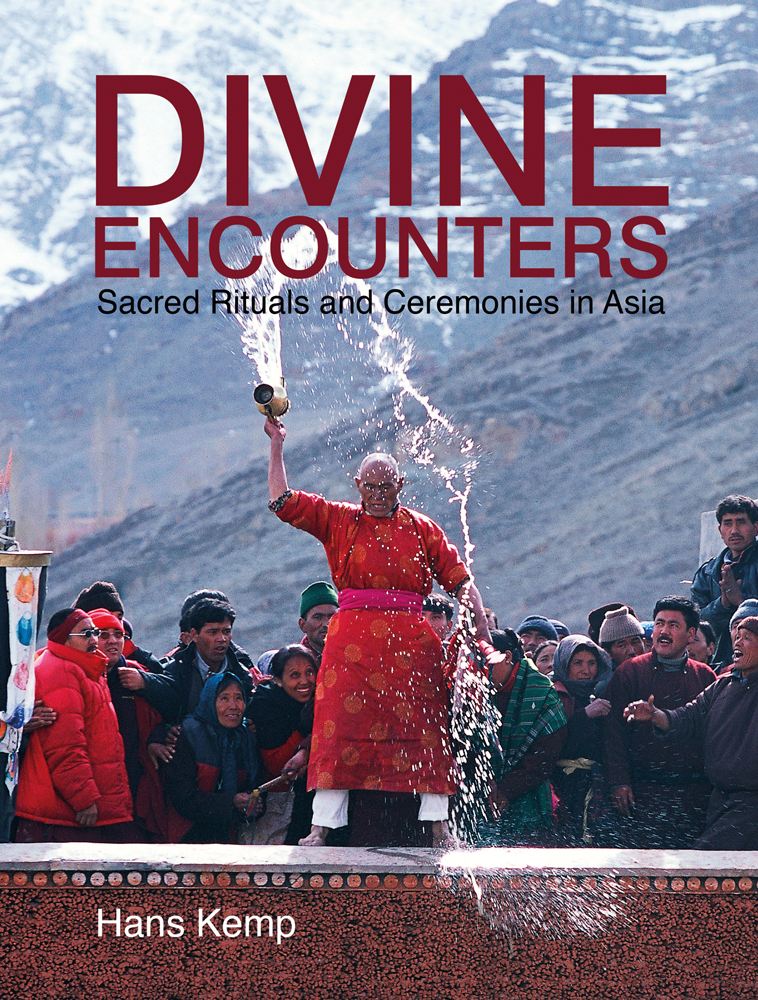