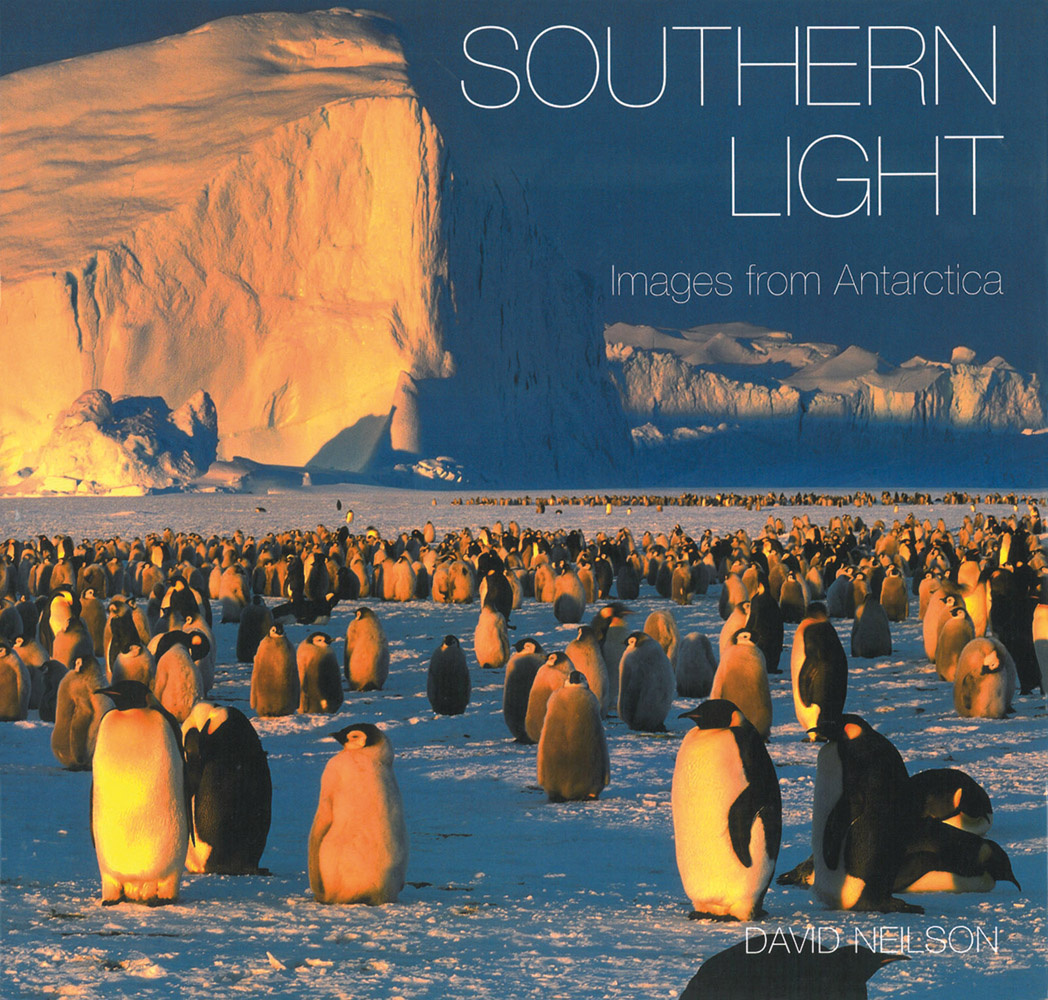 Amazon UK Bookshop UK Hive Waterstones
Log in to add this to your wishlist.
Share This Book...
Full Description
"A blast of beauty"  - The New York Times.
Between 1990 and 2009, veteran wilderness photographer David Neilson made six journeys to Antarctica and the subantarctic, in a quest to capture the exquisite light of these southernmost lands. This oversized volume presents the spectacular results of his efforts; its 130 colour and 100 duotone plates portray the dramatic topography of the Antarctic Peninsula; the icebound expanses of East Antarctica; the Ross Sea region, which witnessed the heroic age of Antarctic exploration; and the subantarctic islands of South Georgia and Macquarie, with their profusion of wildlife.
Many of the landscape photographs were taken with a large-format view camera for maximum detail and tonal subtlety, and several are reproduced as panoramic gatefolds, showing the true vastness of this great southern realm. The images of wildlife, many of them remarkable close-ups, include emperor, king, Adélie, gentoo, chinstrap, royal, and macaroni penguins; wandering, royal, and grey-headed albatross; and crabeater and fur seals. Accompanying the photographs are a narrative of Neilson's Antarctic journeys, essays on conservation and climate change, and five full-page maps.
Southern Light is an excellent gift for anyone who has visited Antarctica personally, as well as for those who prefer to admire its frozen beauty from a more temperate clime.
Distributed for Snowgum Press.

About the Author
David Neilson is an experienced mountaineer and rock climber as well as a wilderness photographer. Based in Australia, Neilson is the author and photographer of three previous books: South West Tasmania: A Land of the Wild; Wilson's Promontory: Coastal Wilderness; and Patagonia: Images of a Wild Land.
Specifications 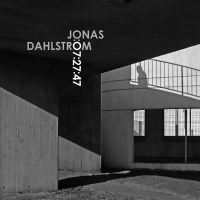 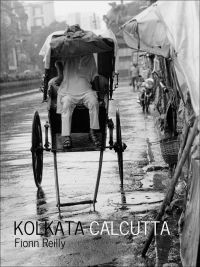 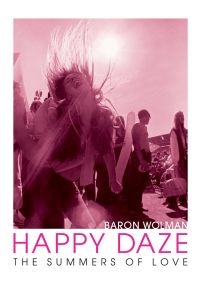 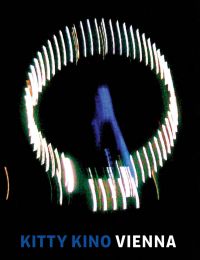