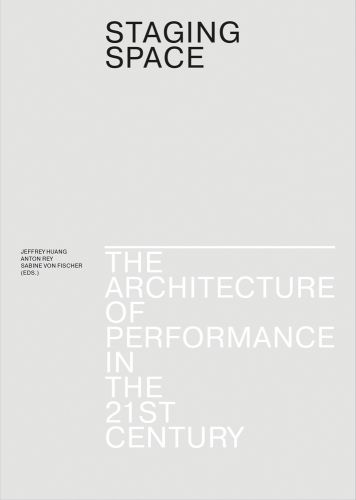 Staging Space - The Architecture of Performance in the 21st Century

Log in to add this to your wishlist.
Share This Book...
Full Description
Staging Spaces explores trends in inter-disciplinary research at the interface of architecture, new media, information technology, and performing arts. The new book has emerged from a research project at SINLAB, an experimental laboratory jointly run by five universities in Switzerland, Germany, and China. The book features a comprehensive essay by Jeffrey Huang and Sabine von Fischer on the questions raised by new media in spaces of performance. The four sections elaborate on the topics of Kinetics, Audibility, Visibility, and Boundaries. They delve into aspects such as movement, interaction, and body tracking; electronic dispositives in acoustic space; the visibility in stage performance; and the performers and their audience. And they look at experiments by performance artists and computer scientists exploring the ways in which art and technology create new spatial relations on the theatre stage or other spaces of performance: movement, sound and light happen no longer simply inside the space, but form relationships within and beyond. The four richly illustrated sections are complemented with text inserts by international expert contributors, looking at or commenting on further aspects of the four main topics.
About the Author
Jeffrey Huang is a professor in the Faculties of Architecture and Communication and Computer Sciences at EPFL where he heads the Media x Design Laboratory. Prior to EPFL, he was a faculty member at Harvard Graduate School of Design and at Harvard College's Faculty of Arts and Sciences. Sabine von Fischer is an architect, critic, and publicist. She writes and researches at the interface of architecture and science at EPFL in Lausanne and the Max Planck Institute for the History of Science in Berlin. Anton Rey is a professor at the Department for Performing Arts and Film (DDK) and Head of the Institute for the Performing Arts and Film (IPF) at Zurich University of the Arts (ZHdK). Before this he has been working for more than twenty years as director, dramatic advisor and head of productions at various theaters in Berlin, Munich, Paris, and Edinburgh.
Specifications 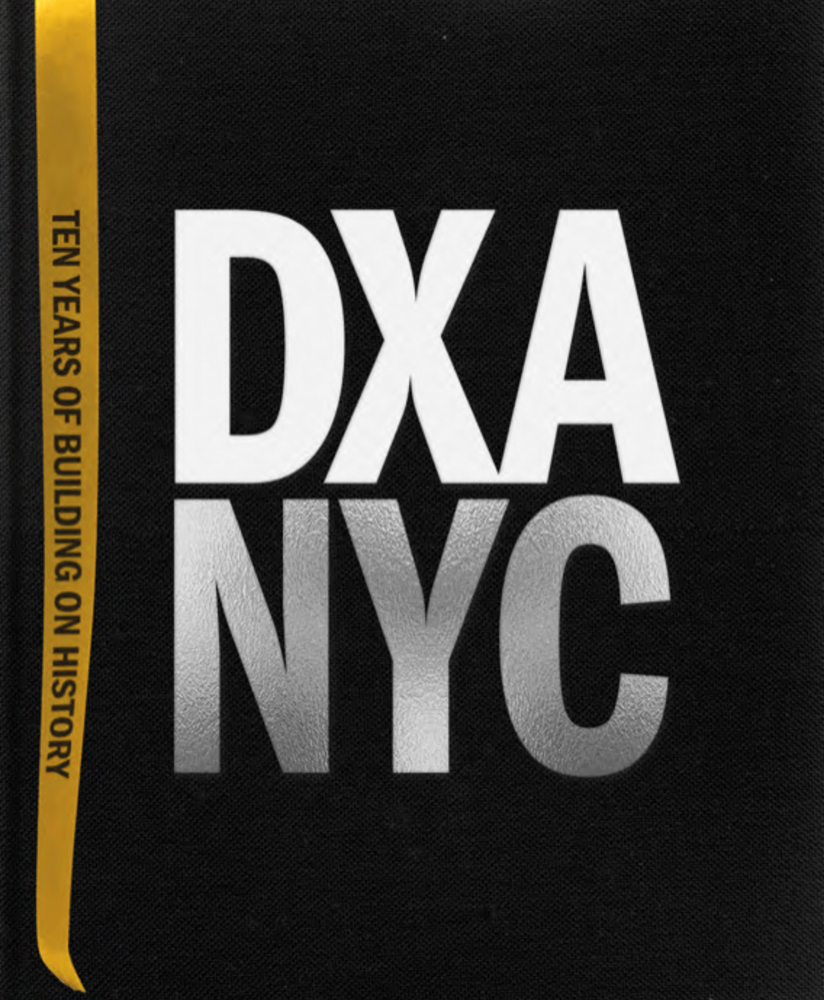 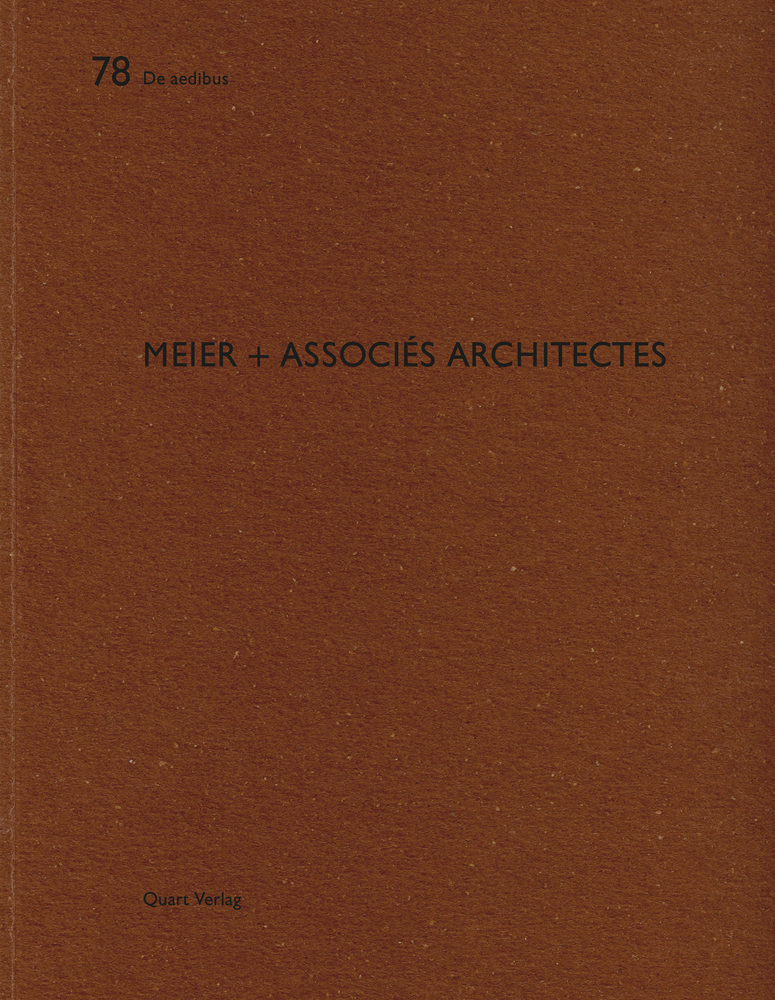 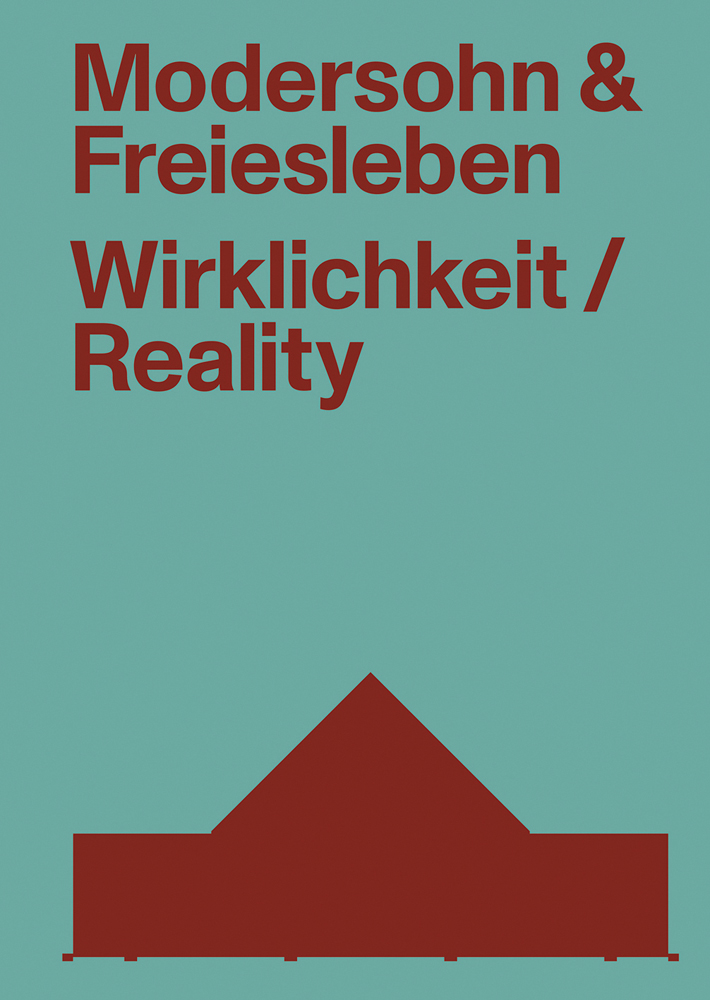 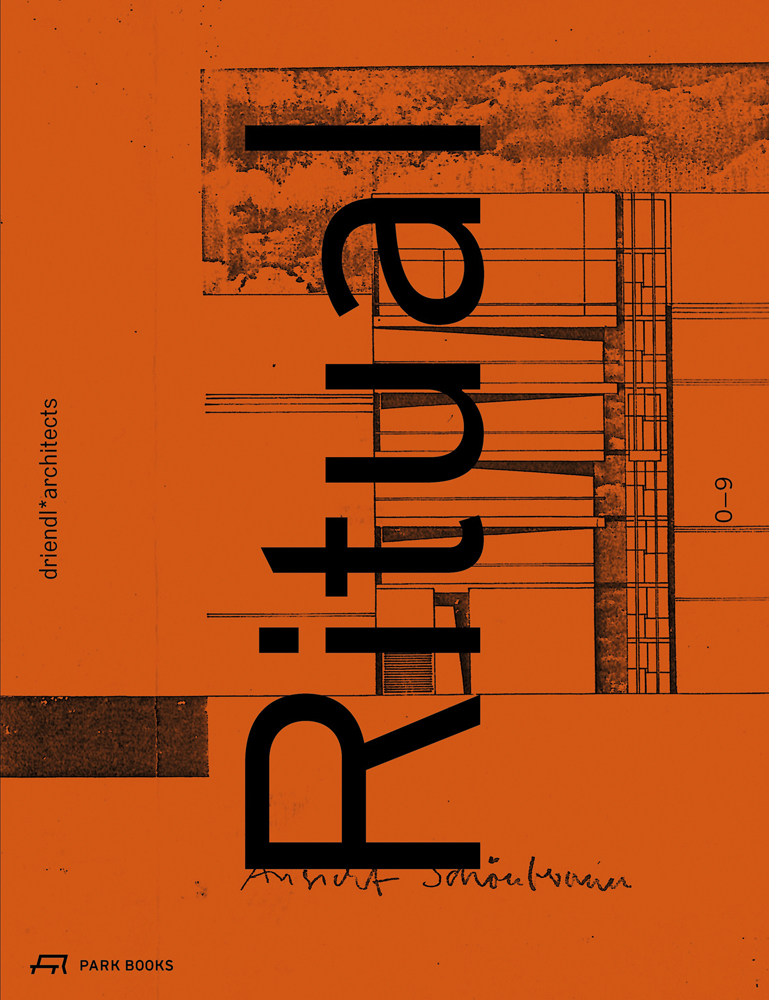