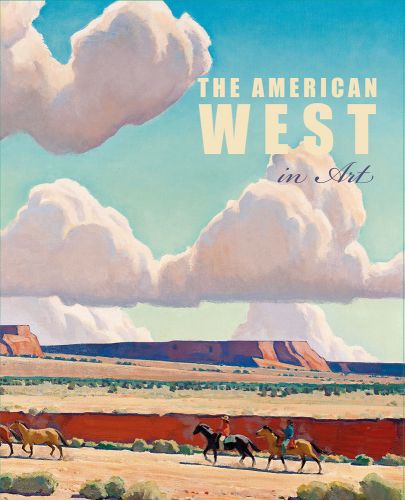 The American West in Art

Selections from the Denver Art Museum

This volume collects a selection of works of art produced in the western United States belonging to the collection of the Petrie Institute of Western American Art housed in the Denver Art Museum. This collection is one of the richest and most substantial in the world on this subject, thanks to its outstanding bronze sculptures, early modern works, and contributions from the artistic communities of Tao and Santa Fe. The central theme of the book is the period stretching from the beginning of the 19th century to the mid-20th century.

More than 200 pages of portraits, genre scenes, landscapes, and depictions of a still-intact wilderness make evident the diversity of the collection. The narrative proceeds chronologically, presenting early luminaries such as Albert Bierstadt, Frederic Remington, and Charles M. Russell; Robert Henri and the artists of the TAO community; and prominent modernist painters, including Maynard Dixon, Marsden Hartley, and Raymond Jonson. Numerous illustrations and expert interpretations chronicle the artistic, cultural, and identarian climate in the western United States during this period. A prologue by historian Dan Flores and an epilogue by art historian Erika Doss describe the vaster context in which to view this rich history of American art.

Erika Doss is a professor in the Department of American Studies at the University of Notre Dame. Her wide-ranging interests in American art and visual culture are reflected in the breadth of her publications: Benton, Pollock, and the Politics of Modernism: From Regionalism to Abstract Expressionism (1991), which received the Charles C. Eldredge Prize; and Spirit Poles and Flying Pigs: Public Art and Cultural Democracy in American Communities (1995).

Dan Flores is a writer and Professor Emeritus of the History of the American West at the University of Montana. A native of Louisiana and currently a resident of Santa Fe, New Mexico, he has written for the New York Times, the Los Angeles Times, the Chicago Tribune, and for eight years wrote a column on the art history of the West for Big Sky Journal.

Jennifer R. Henneman is the Associate Curator at the Petrie Institute of Western American Art at the Denver Art Museum. She received her doctoral degree in 19th-century British and American Art and Visual Culture at the University of Washington in 2016 and her MA in Art History at Richmond, the American International University in London, in 2007.

Molly Medakovich is a museum educator at the Denver Art Museum and an independent art historian. During her tenure at the museum, she has contributed to major western American art exhibitions and related programs including Georgia O'Keeffe in New Mexico: Architecture, Katsinam, and the Land (2013) and The American West in Bronze, 1850-1925 (2014), among others.

Thomas Brent Smith is director of the Petrie Institute of Western American Art. Since joining the Denver Art Museum in 2008, Smith has led the department to unprecedented growth. During his tenure, the collection has grown to national importance through the procurement of strategic acquisitions and significant gifts, including the Henry Roath and Dr. George C. and Catherine M. Peck collections. 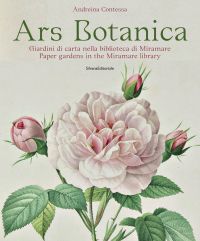 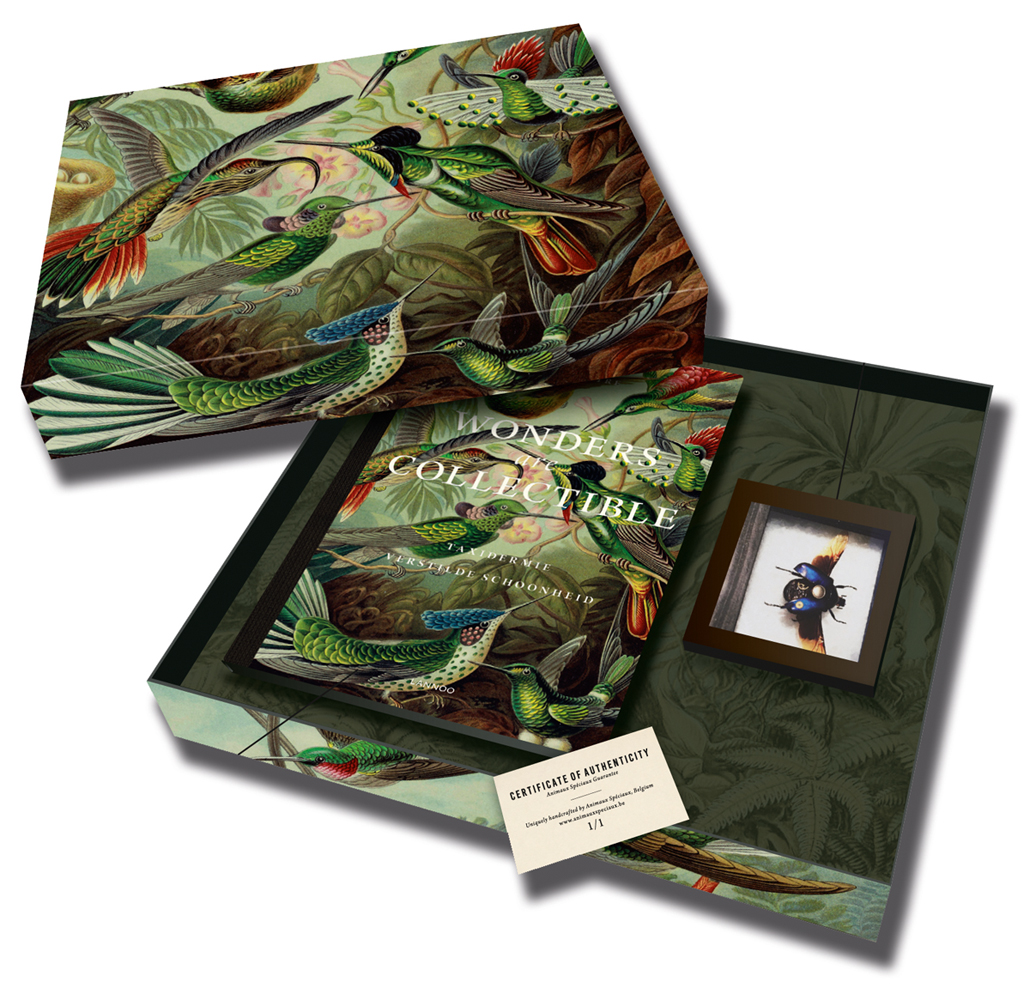 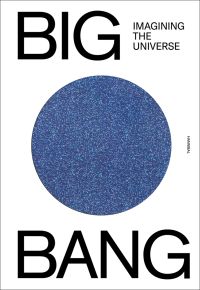 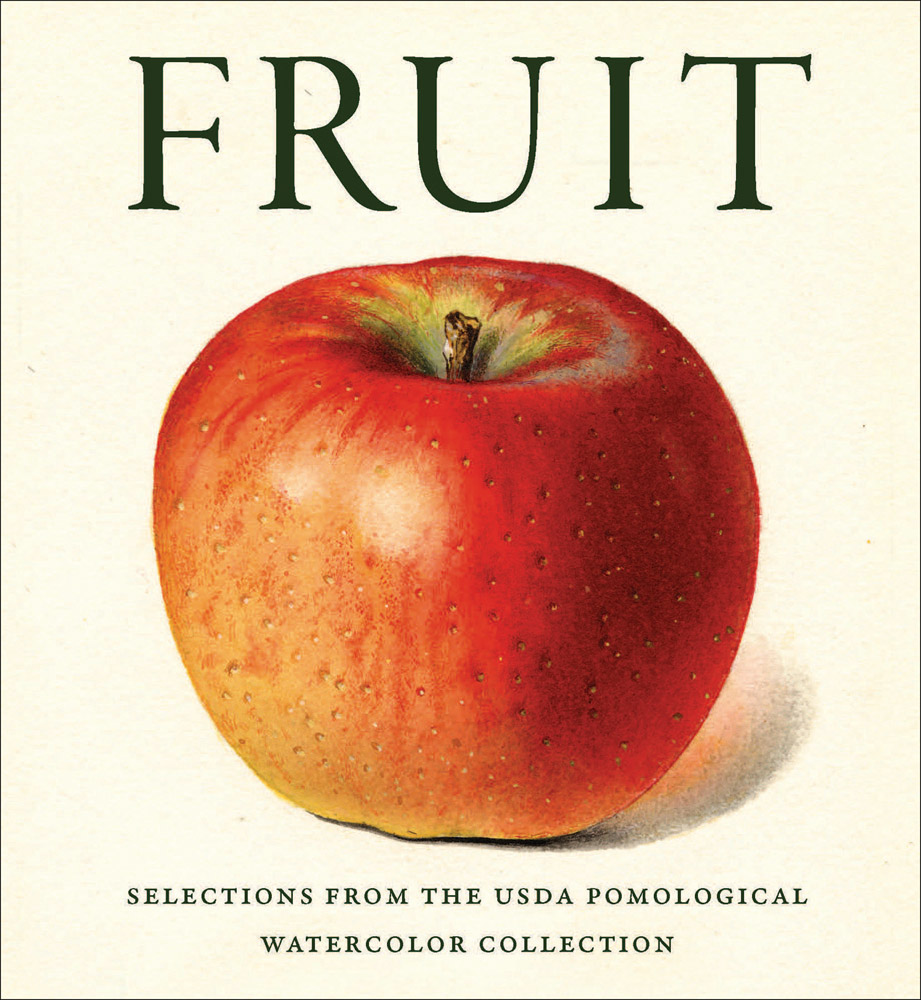