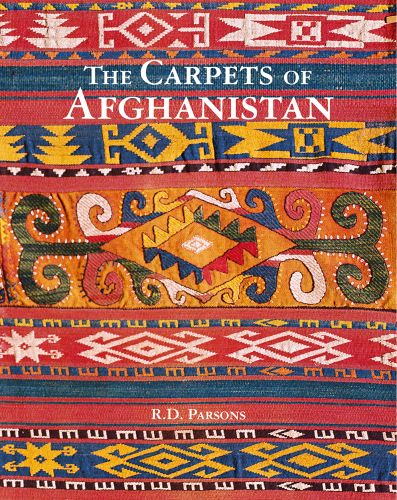 Amazon UK Book Depository Bookshop UK Hive Waterstones
Log in to add this to your wishlist.
Share This Book...
Full Description
Carpets of Afghanistan is without a doubt one of the most detailed analysis of Afghanistan rug production ever published. Author Richard Parsons, for many years a buyer in Afghanistan for the well-known firm O.C.M (London) Ltd, treats the reader not only to a veritable feast of carpets and rugs, all with their attendant tribal origins and motifs vividly explained, but also to a fascinating journey through the history of a diverse and colourful country. The author shares his respect and admiration for Afghanistan's stoic people, who, somehow, despite political upheavals, forced resettlement, a harsh climate and often primitive nomadic conditions, manage to fashion exquisite works of art which reflect their pride in their many-faceted heritage.

Afghan rugs, which are instantly appealing due to their traditional colours and bold designs, open up a whole vista for the collector, from sumptuous piled purdahs to flat woven prayer rugs, all of them well illustrated in the 154 colour and 90 black and white plates.
About the Author
On completing his National Service in Egypt, Richard Parsons spent some time with the Colonial Service, before joining a mining finance house and working for several years in West Africa. He was then posted to Tehran where he fell in love with Oriental carpets. On completion of his assignment in Iran and faced with the prospect of a London office, he abandoned his career for the carpet trade to the consternation of family and friends. He subsequently joined the prestigious firm of Oriental Carpet Wholesalers in the UK, whose agents buy from all over the carpet-making world for sale in the UK and redistribution throughout the world. After training at the London warehouse and in Iran, he was sent to Afghanistan as assistant buyer. He soon took over full responsibilities staying on in Afghanistan until 1979 when it was occupied by the Soviet Union. He then went as a buyer to Pakistan where he lived and worked until 1981, before moving to Hong Kong. His knowledge and love of Afghan rugs has prompted him to devote a great deal of time researching, writing and recording for posterity the details of rug production and tribal history in that remote but beautiful country. Richard Parsons died in February, 2002.
Specifications 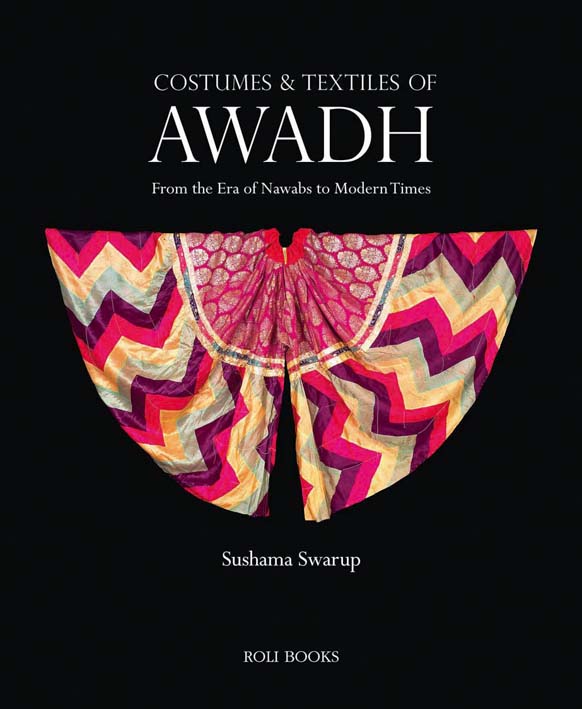 Costumes and Textiles of Awadh 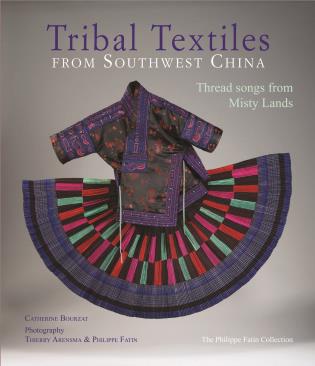 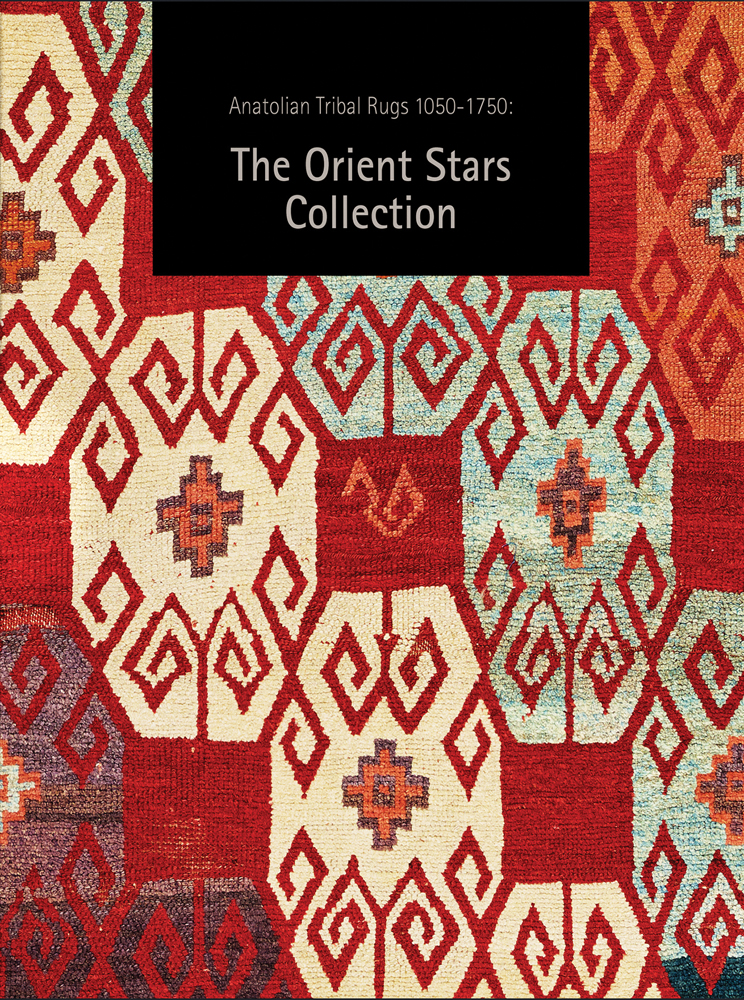 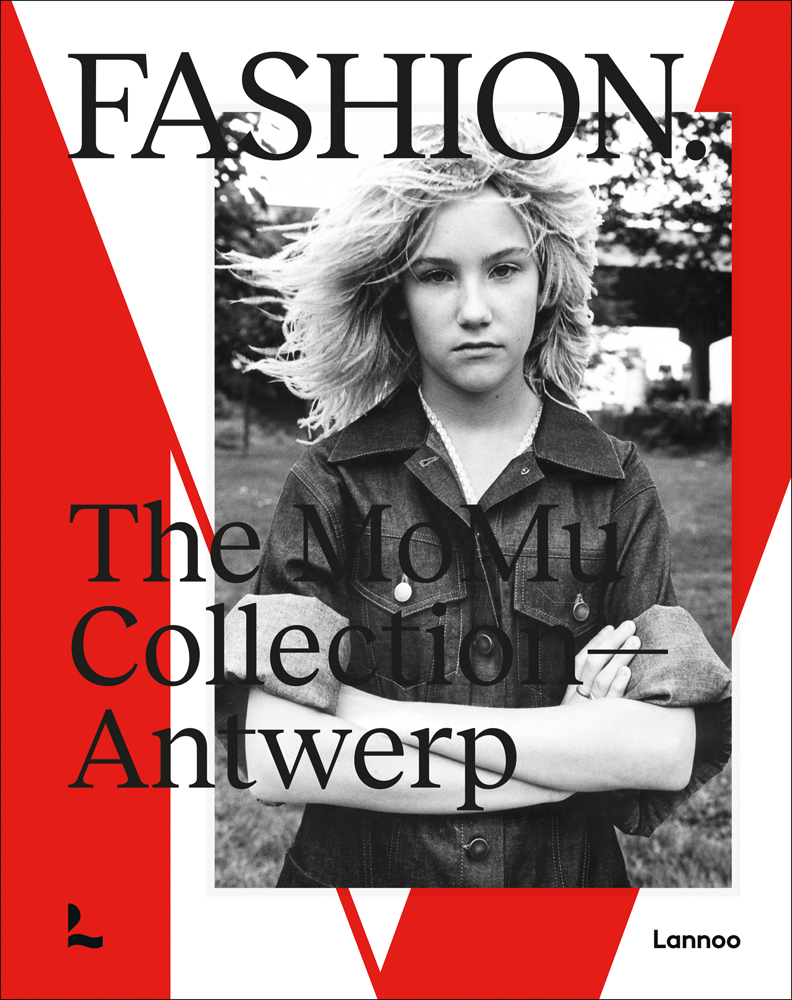