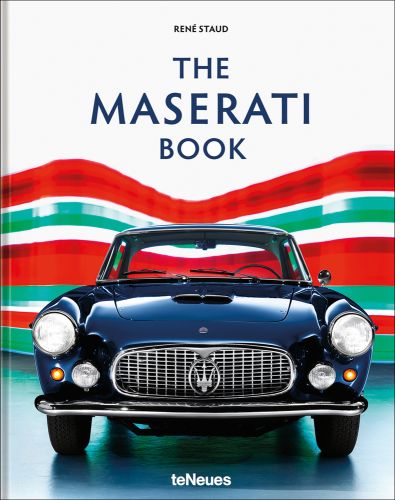 The dream team of René Staud and Jürgen Lewandowski has once again produced a superlative volume of automobile photographs. This time it is dedicated to the family-owned company Maserati, founded in 1914.

Breathtaking pictures by star photographer René Staud show a multitude of legendary models such as the Sebring, one of the most exclusive vehicles of the 1960s, or the beautiful Ghibli designed by Giorgetto Giugiaro. Henri Ford also drove it and is said to have replied to his designers in response to their complaint: “Why don’t you build a more beautiful car?” Plus, of course, new highlights from the Maserati portfolio.

One of the Fratelli Maserati (Maserati brothers), Ernesto, celebrates his 125th birthday in 2023. Reason enough to take a closer look at the company’s history as well as its racing successes in Formula 1 and Targa Florio. But exciting stories and pictures of celebrities who could or can call a Maserati their own, and appearances of the automotive legend in films such as Pretty Best Friends, where the special sound of the Maserati awakens an unbelievably childlike joy in driver and passenger, are not to be missed here.

The combination of Staud’s high-end photography and Jürgen Lewandowski’s illuminating and exhilarating digressions make The Maserati Book a must-have for any automobile enthusiast.

Numerous books by the duo have already been published by teNeues and have become bestsellers, with a total of over 100,000 copies sold.

René Staud was, is, and will always be the grand master of automotive photography. Born in Stuttgart in 1951, Staud became involved in the field at an early age, winning his first awards in photography competitions at the age of 14. Other milestones in his career include the year 1973 when he became an independent commercial photographer and the year 1983 with the development of Magicflash®, a lighting system designed and built by René Staud specifically with the needs of studio photography in mind. His lighting system is still state of the art today and part of the secret behind the characteristic Staud style.

The ten-year cooperation between the photographer and the publisher teNeues has become a success story. At the heart of this collaboration is photography by the 'master of light' and books that will endure the test of time. René Staud has become a bestselling author many times over. His string of successes started with The Mercedes-Benz 300 SL Book and went on to include The Porsche 911 Book as well as The Jaguar Book, which was published in 2021. 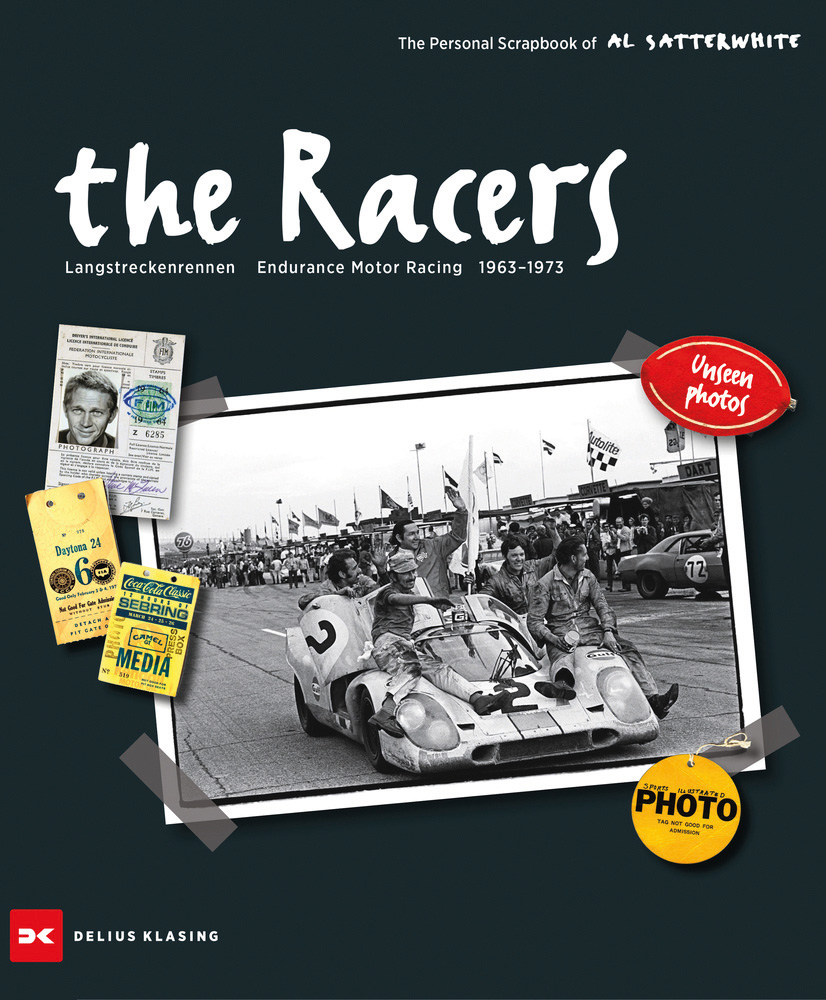 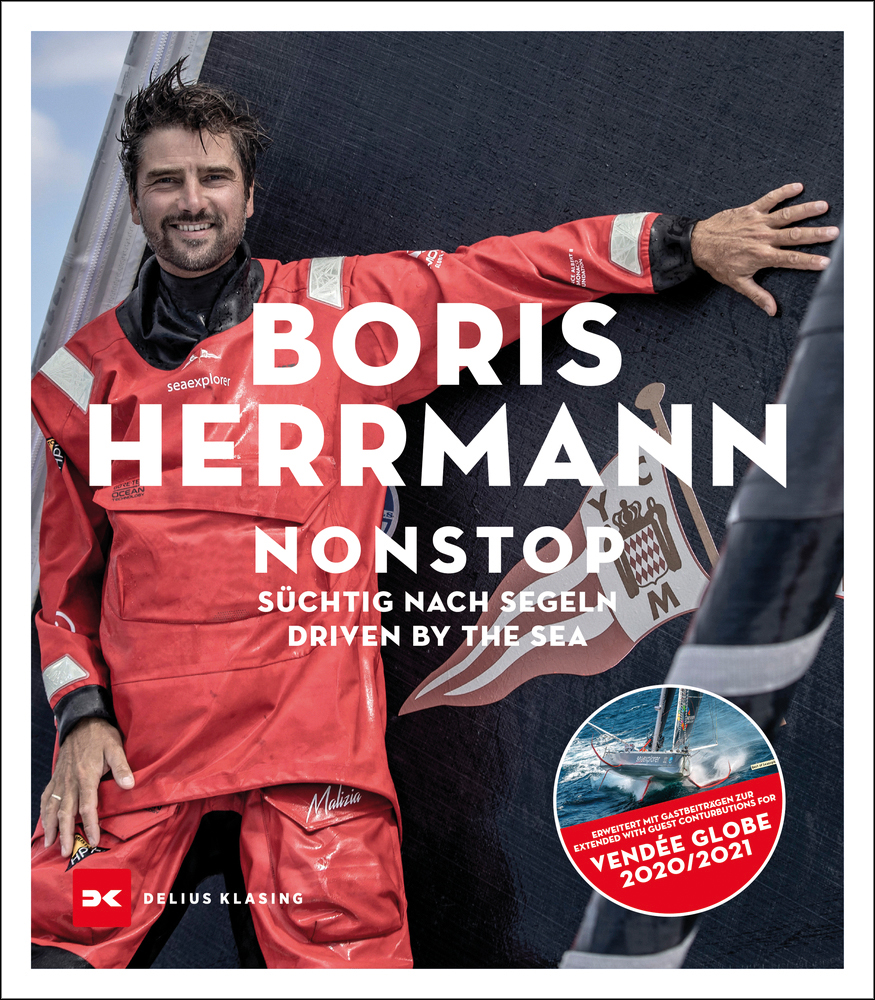 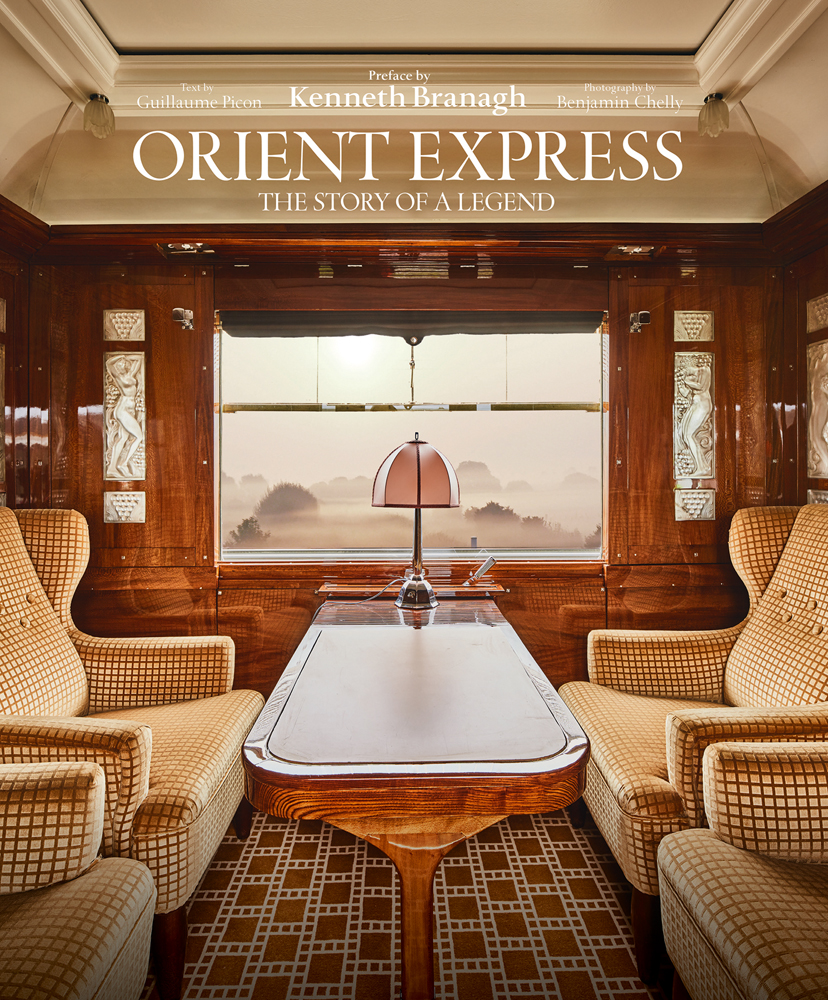 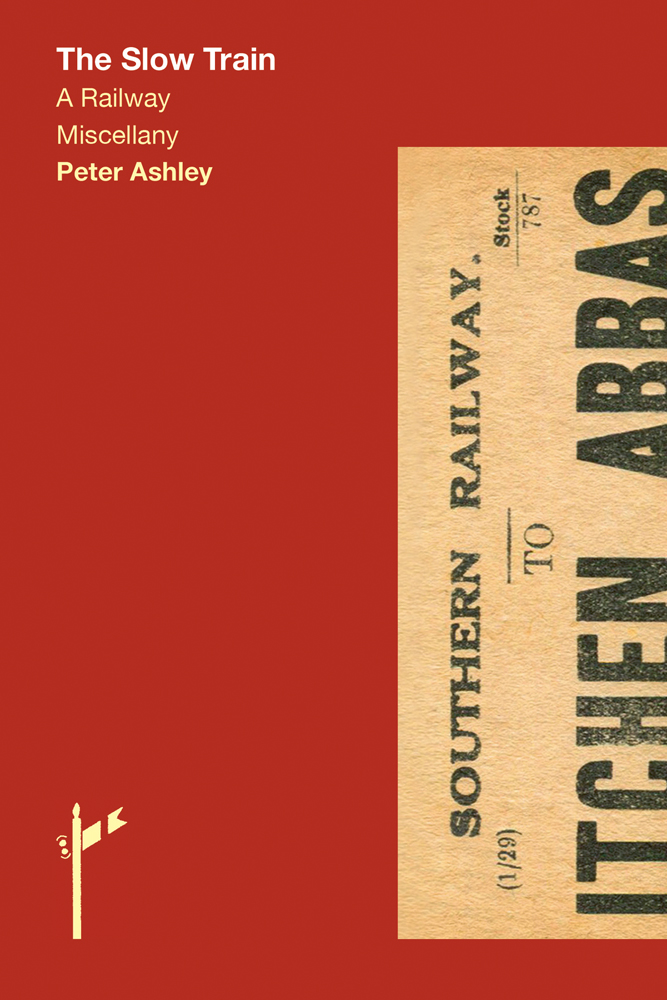