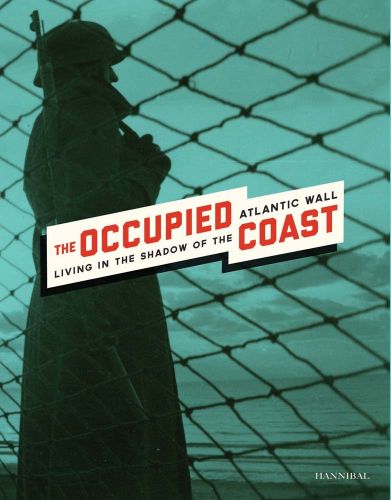 Living in the Shadow of the Atlantic Wall

During the Second World War, the German occupiers built a coastal defence line along the Dutch, Belgian and French seaboards. The Atlantic Wall was designed to protect the Reich against an Allied invasion. Yet the coastal population suddenly found itself living in a Sperrgebiet of immense strategic importance, as a result of which the dunes and the beaches became no-go zones. Despite the countless restrictions, the rationing and curfews, blackouts, air raids, conscriptions and evacuations, the residents of the coast tried to continue life as normal. The result of a prestigious two-year European research project, Occupied Coast chronicles life behind the Atlantic Wall, from the outbreak of war in 1940 until D-Day. Drawing on over one hundred Belgian, French, Dutch, British and German testimonies, four historians describe the wartime experiences of the coastal population and the impact of the Atlantic Wall upon daily life.