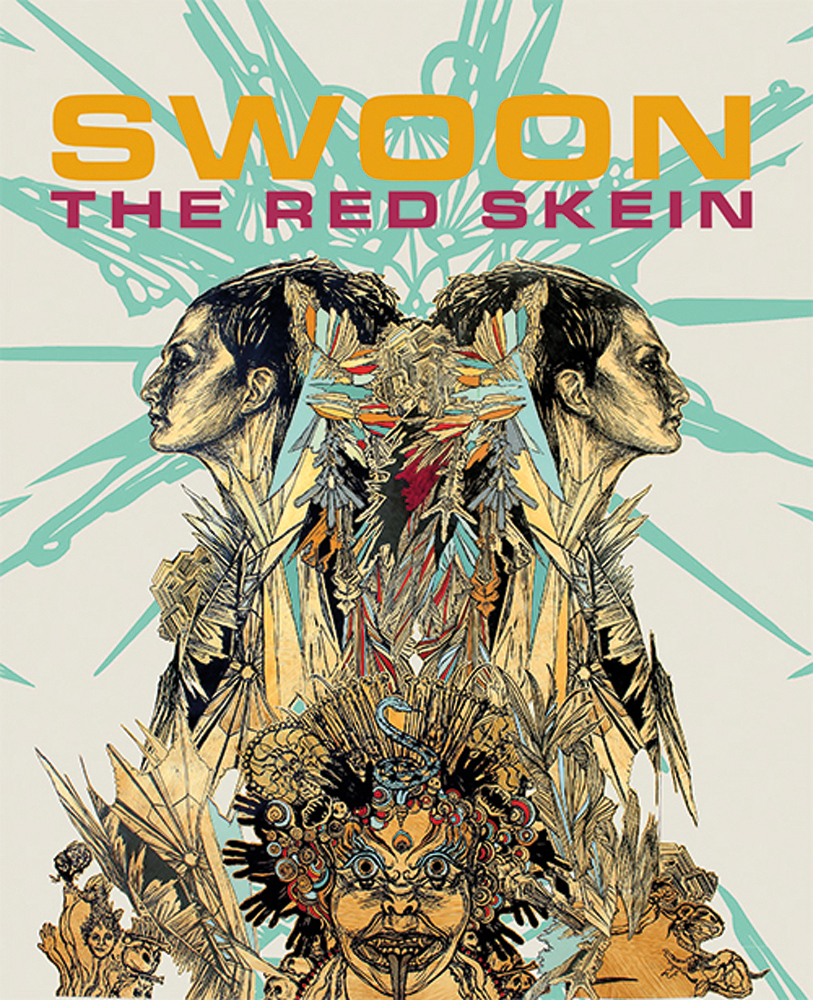 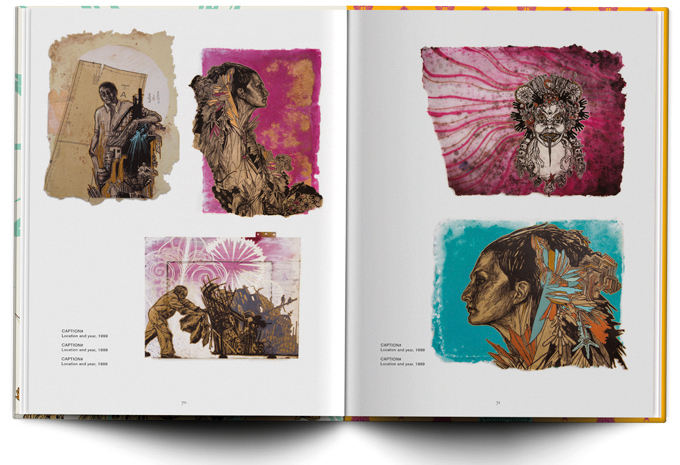 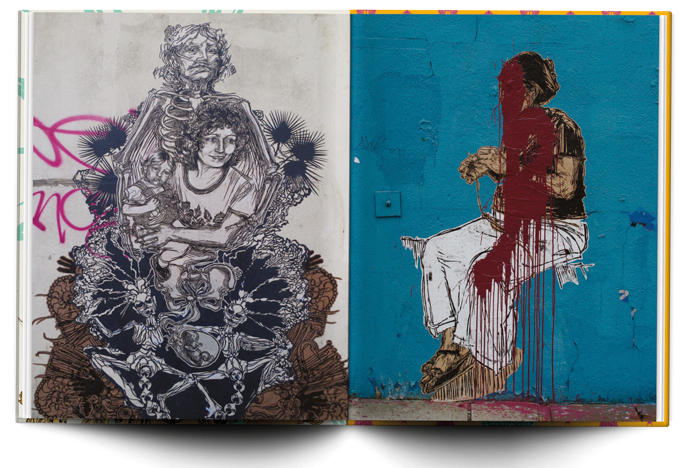 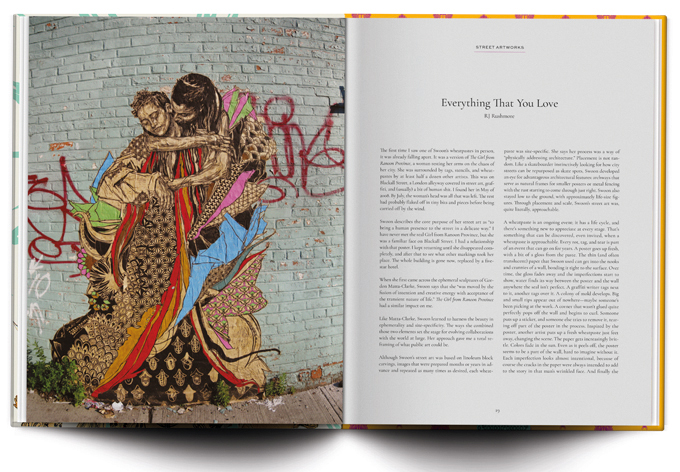 Log in to add this to your wishlist.
Share This Book...
Full Description
In 224 pages, with more than 200 colour images, this book explores the work of Caledonia Curry, also known as Swoon, and her aim “to bring a human presence to the street in a delicate way”. Covering her works on the street and in the studio, animation projects, collaborations, museum installations and community-based projects, The Red Skein is the most interesting and valuable collection of the artist’s works. Of particular interest is“Persephone, Medea, Hecate: Constructing a crossroads for art and psychedelic-assisted therapy”, an intimate and moving text in which Caledonia explains her background and what art means for her.

The in-depth book includes an introduction by bestselling author Dr Gabor Mate, a Hungarian physician with huge expertise on a range of topics including addiction, stress, and childhood development. There are also essays by RJ Rushmore (one of the youngest and most respected critics of street and graffiti art in the world), Melena Ryzik (New York Times reporter who was part of a team that won a Pulitzer Prize in 2018 for reporting on workplace sexual harassment), Jerry Saltz (American art critic, senior art critic for The Village Voice and columnist for New York magazine) and Pedro Alonzo (Boston-based independent curator and Adjunct Curator at Dallas Contemporary). Other contributors include Hans Ulrich Obrist (director of Serpentine Gallery, Art curator, critic and historian of art), Jeffrey Deitch (art dealer and curator, director of the Moca 2010-2013) and Judy Chicago (feminist artist, art educator and writer).

About the Author
Caledonia Curry, whose work appears under the name Swoon, is a Brooklyn-based artist and is widely known as the first woman to gain large-scale recognition in the male-dominated world of street art. Callie took to the streets of New York while attending the Pratt Institute of Art in 1999, pasting her paper portraits to the sides of buildings with the goal of making art and the public space of the city more accessible. Her work has become known for marrying the whimsical to the grounded, often weaving in slivers of fairy-tales, scraps of myth, and a recurring motif of the sacred feminine. Today, Callie’s work can be found on the sides of buildings worldwide and has been given both permanent and transient homes in more classical institutions, including New York’s Museum of Modern Art, the Institute of Contemporary Art in Boston, the Tate Modern, and the São Paulo Museum of Art. Most recently, she has begun using film animation to explore the boundaries of visual storytelling. 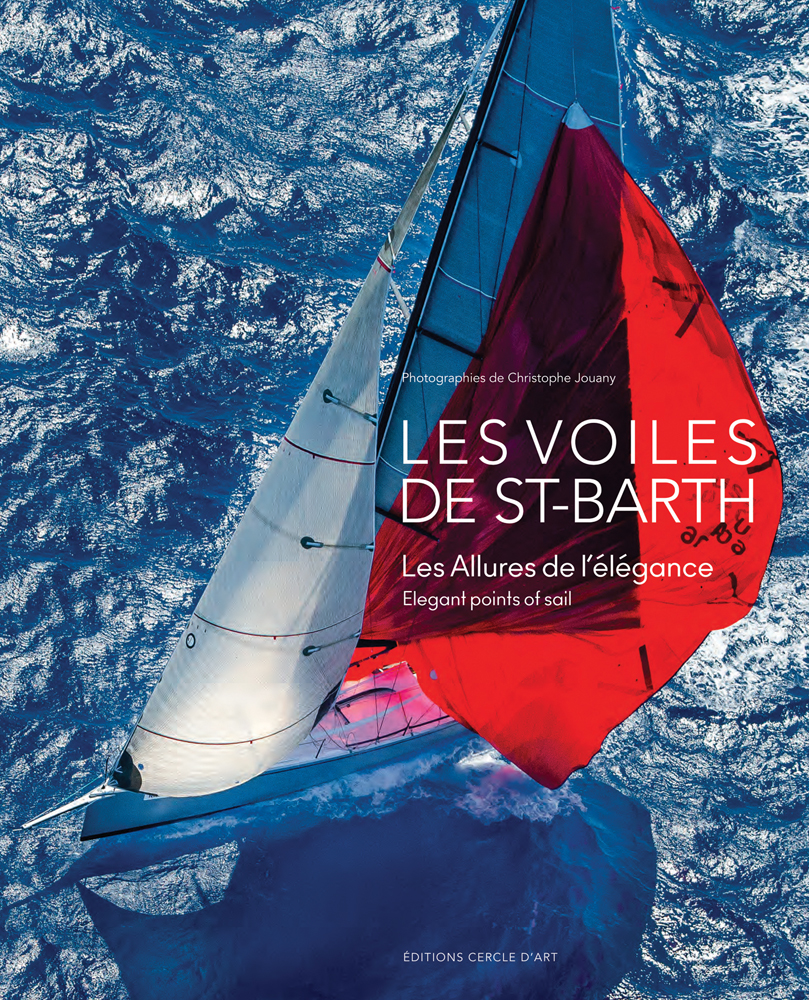 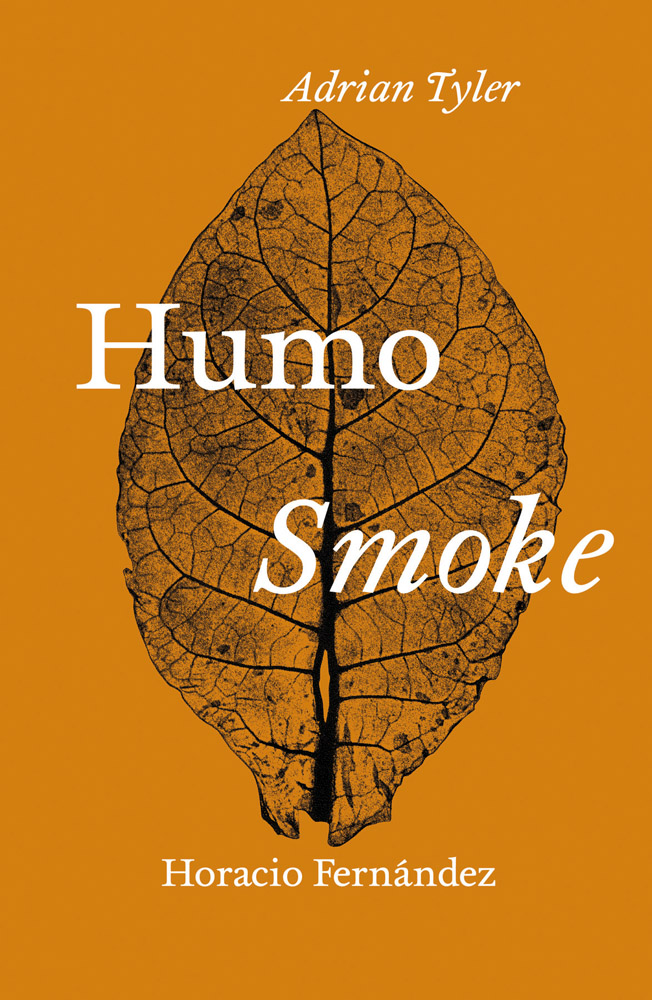 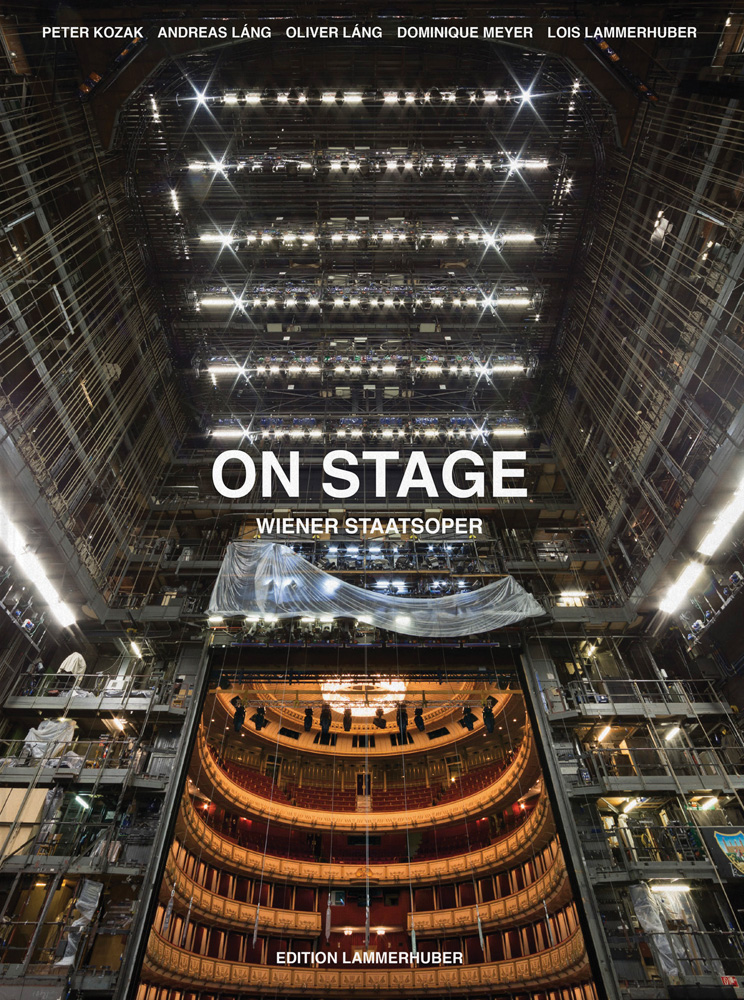