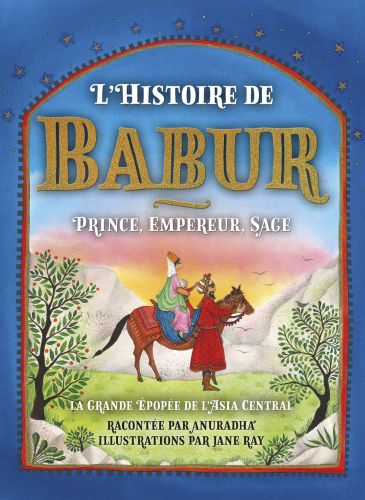 “This adaptation for younger readers (Key Stage 2) will introduce them to this classic of world literature and to Babur’s exciting adventures of discovery and conquest.” — The School Run
“In a time where we are even more aware of the need for diversity and understanding of other traditions, this will make an excellent addition to any school library.” — Margaret Pemberton

“This dynamic retelling of the memoirs of Babur, founder of the Mughal empire and Uzbek national hero, features the triumphs and reverses of his military and political career, with richly coloured illustrations.”  — The Guardian

“A perfect introduction to the Baburnama for young readers giving them a flavour of this classic of world literature and Babur’s exciting adventures of discovery and conquest.” — Outside in World

The Story of Babur: Prince, Emperor, Sage is published as the Republic of Uzbekistan undertakes an extensive programme of promoting and communicating its rich cultural heritage both within its own borders and to the rest of the world. The book’s publication will coincide with an exhibition on the Boburid dynasty of the Mughal Empire at the Smithsonian Institute, Washington DC.

Anuradha Sharma writes books for children in English and Nepali. Her works have been translated into many other languages including Gujarati, Kannada, Telugu, Danish and several local languages in South Africa. She has also been published in Braille. She has won the Bal Sahitya Bishesh Puraskar Award twice (2009, 2010). As well as writing stories for children, Anuradha is an editor and translator, and organises various story-writing workshops. Jane Ray has illustrated over 60 children's books, working with authors such as Michael Rosen, Carol Ann Duffy, Jeanette Winterson, Dianne Hofmeyr and Kevin Crossley-Holland. 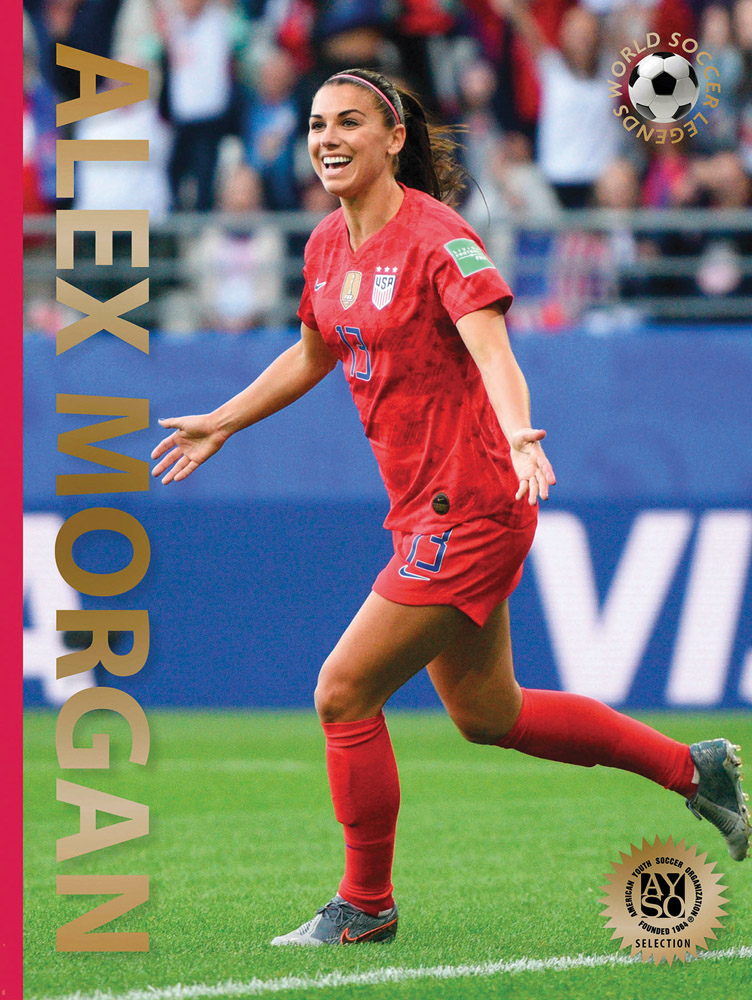 Norman Rockwell’s A Day in the Life of a Boy 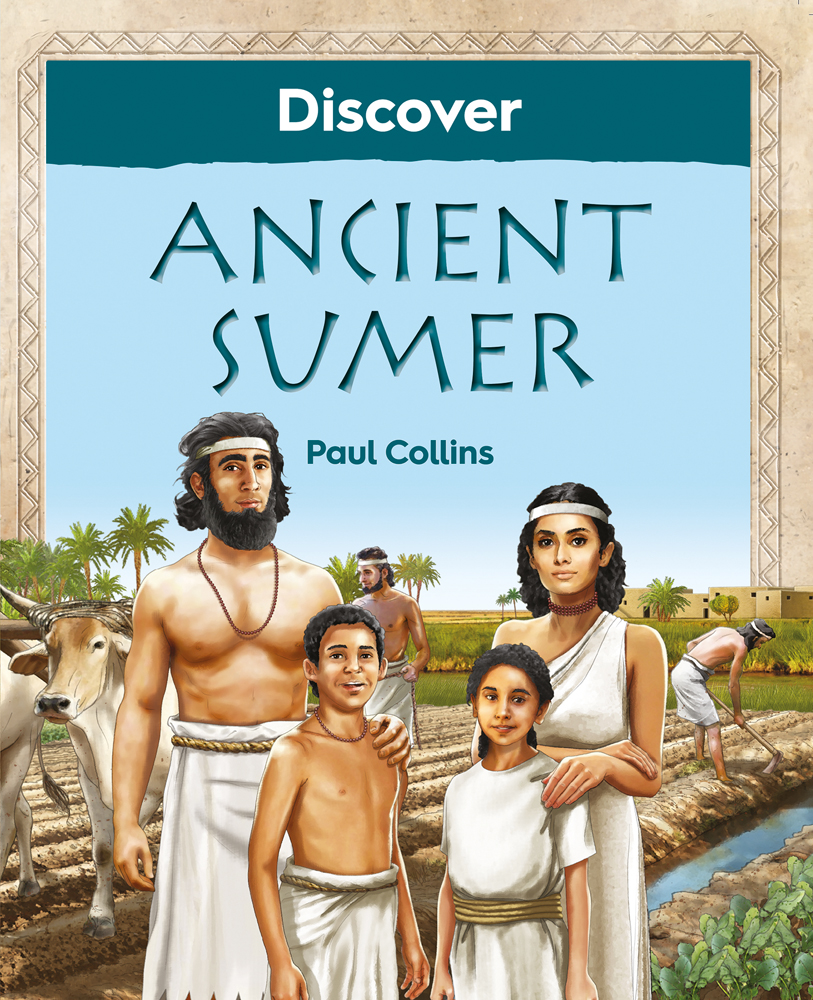 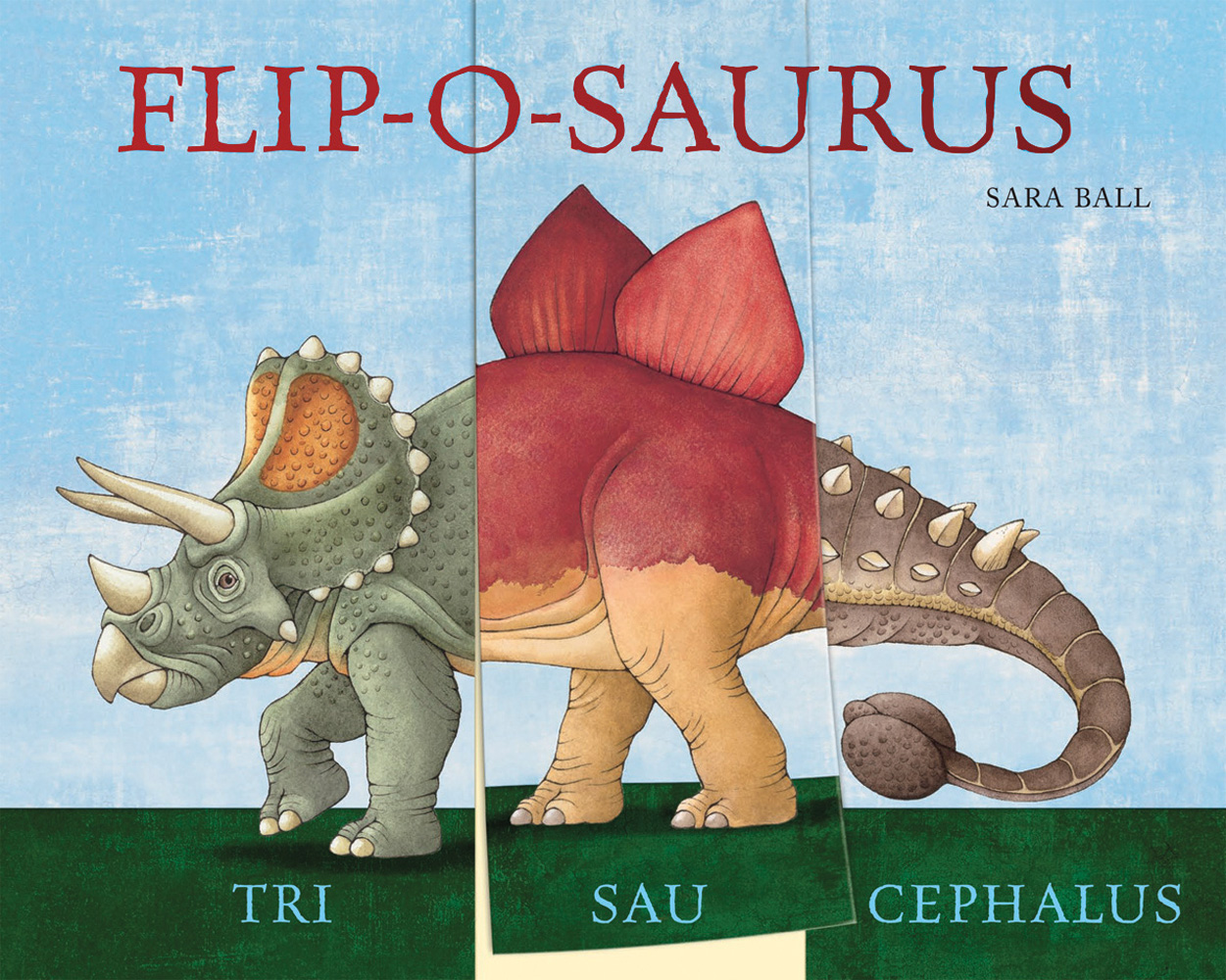