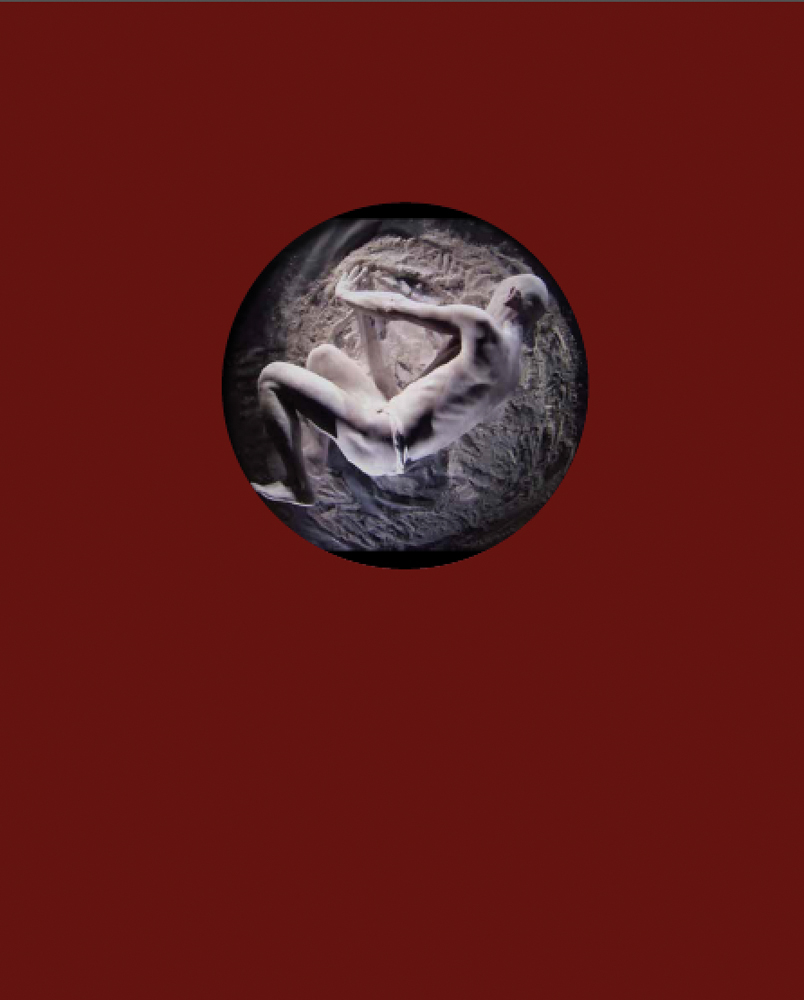 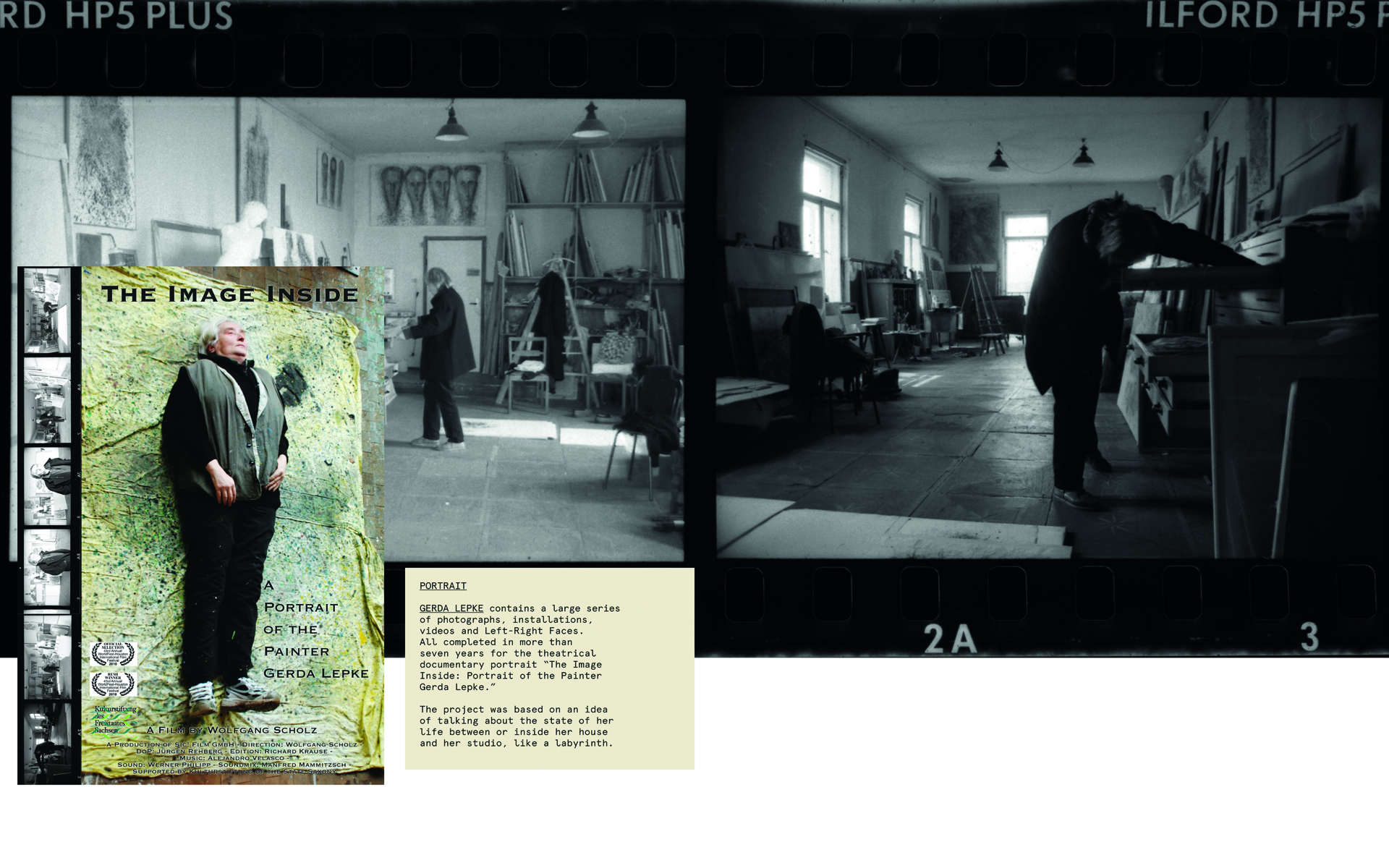 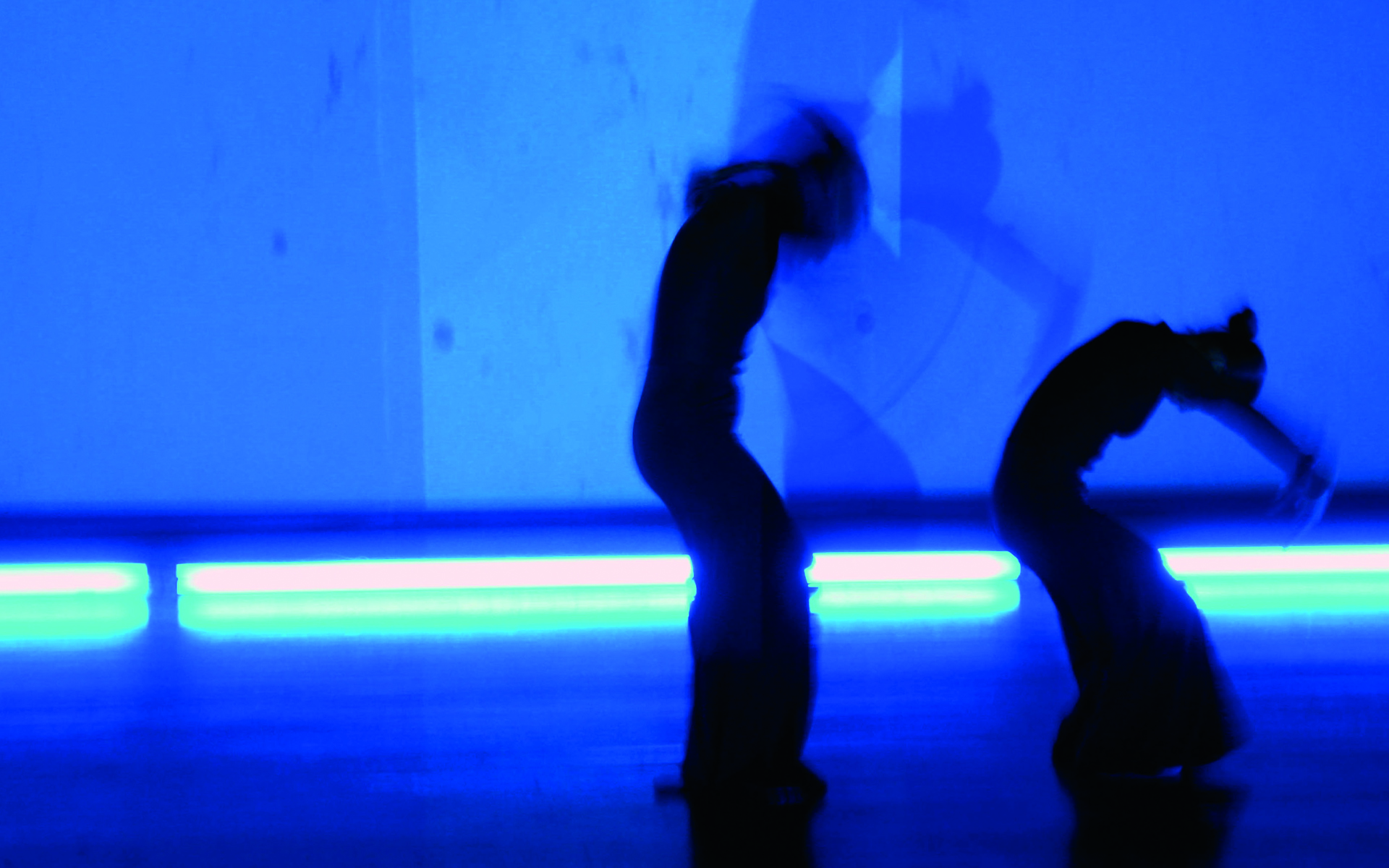 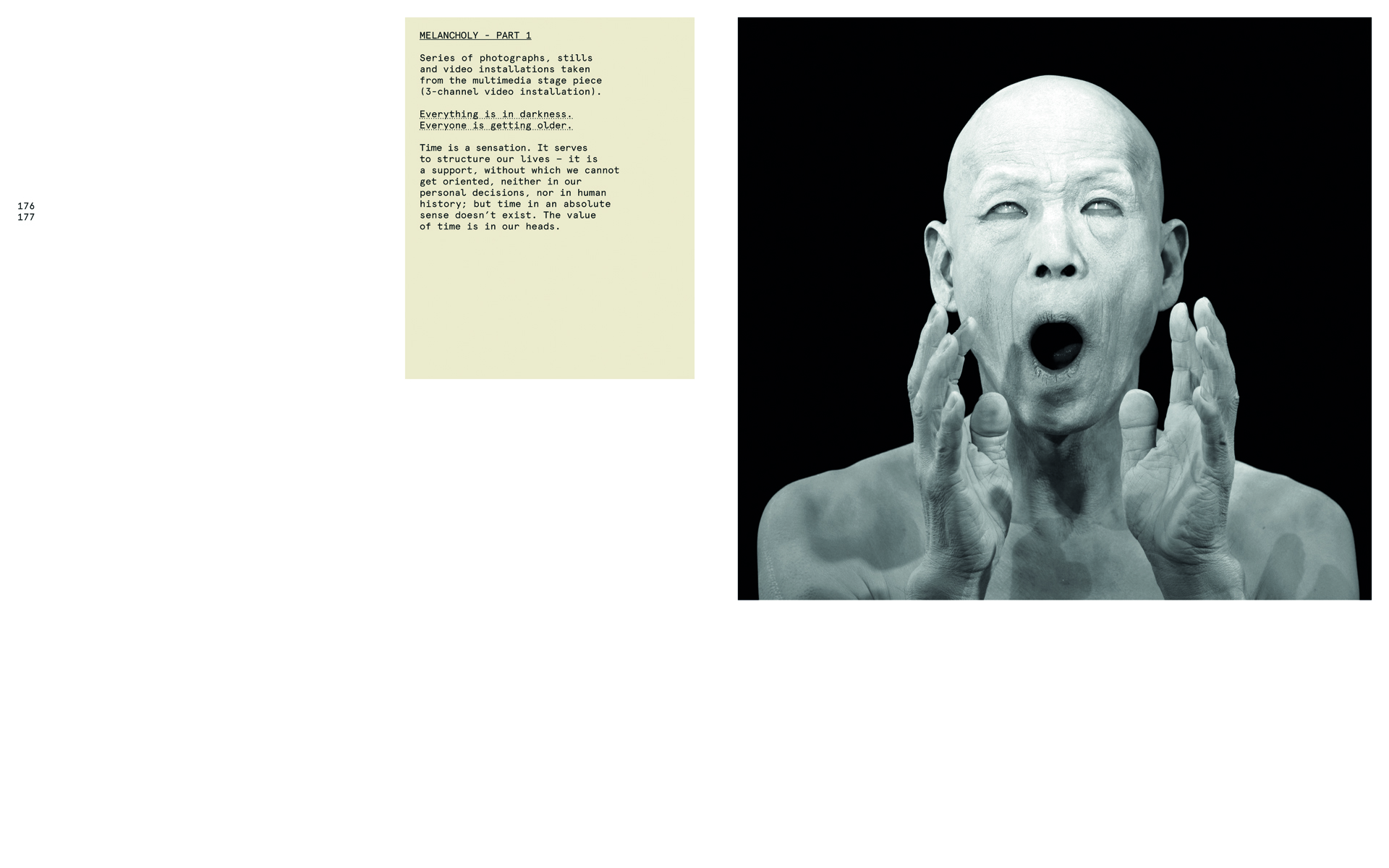 Wolfgang H Scholz (b. 1958) is a visual artist and film director. His work spans more than three decades and encompasses apart from painting many forms of expression, ranging from theatrical and documentary films, sculpture, photography, and installations to multimedia stage pieces.

His central theme is the vision of an imaginary arrival, and his work method is a form of decoding. Other essential concepts that recur in Scholz's work include the labyrinth, time, memories or localization and the questioning of reality.

The title The Void is taken from a Buddhist term for the Fifth Element: The Void. Since 2010 Scholz has worked with Japanese Butoh masters, creating several multimedia stage pieces and series of photographic works on this theme.

This volume includes a conversation with Prof. Dr. Boris Groys of New York University, one of the most important scholars of the arts and humanities of the twentieth century. This dialogue is an essential text for understanding the creative processes, references, and influences of Wolfgang H Scholz concerning the philosophical and programmatic themes of The Void.

This book will be published to coincide with exhibitions by the MACO - Museum of Contemporary Art Oaxaca (2019), Mexico, the Museum Ex Teresa Arte Actual (2019), the gallery Casa Galván - UAM - Universidad Autónoma metropolitana (2020) and in collaboration with the presentations of the performance THE VOID at the Butoh Festival Kyoto, Japan (July 2019) and at the Theatre CC Los Talleres, Mexico City in 2019.

Text in English with a Spanish and German insert.

About the Author
Wolfgang H. Scholz (Germany, 1958) is a German painter, photographer and film director. He lives and works between Mexico City and Munich. Irving Domínguez (Mexico City, 1976) is a Mexico City-based curator and visual arts critic. Boris Groys (Berlin, 1947) is a German writer and a thinker.
Specifications 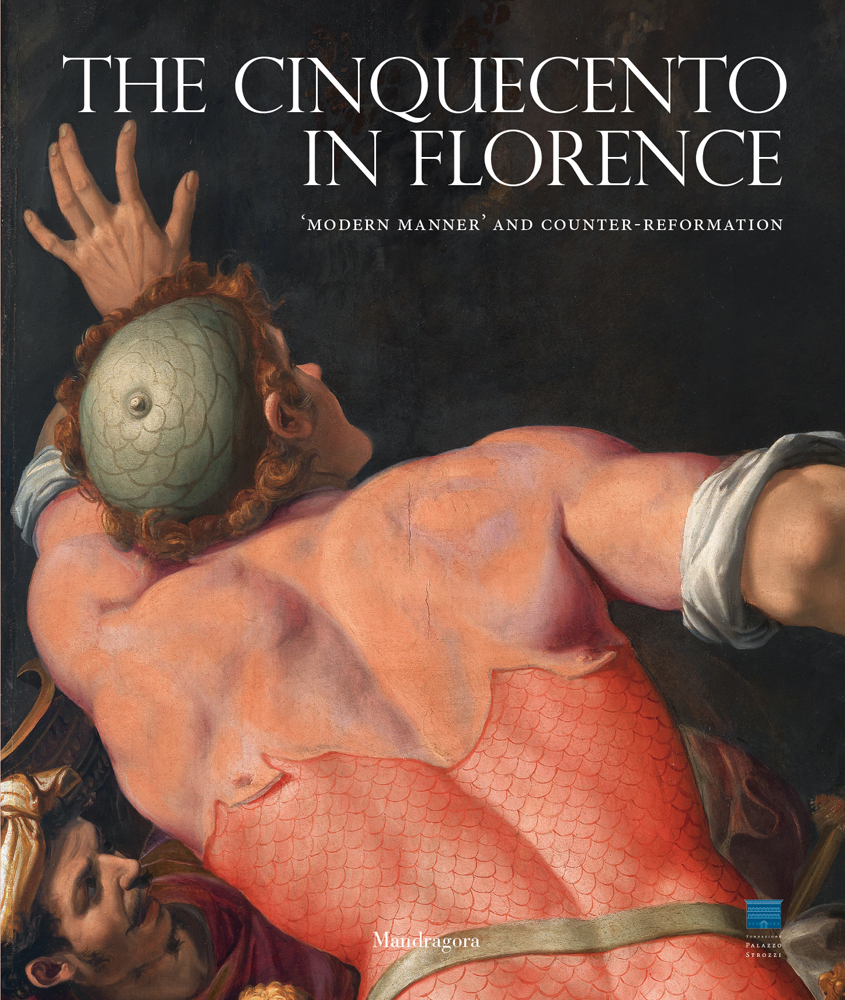 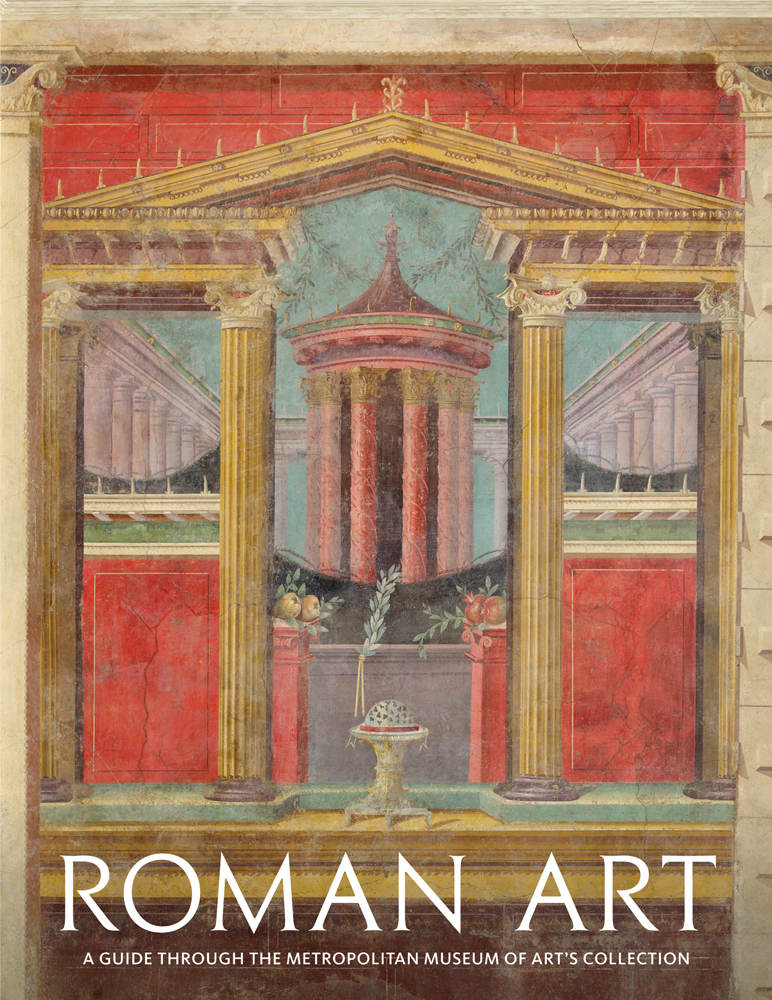 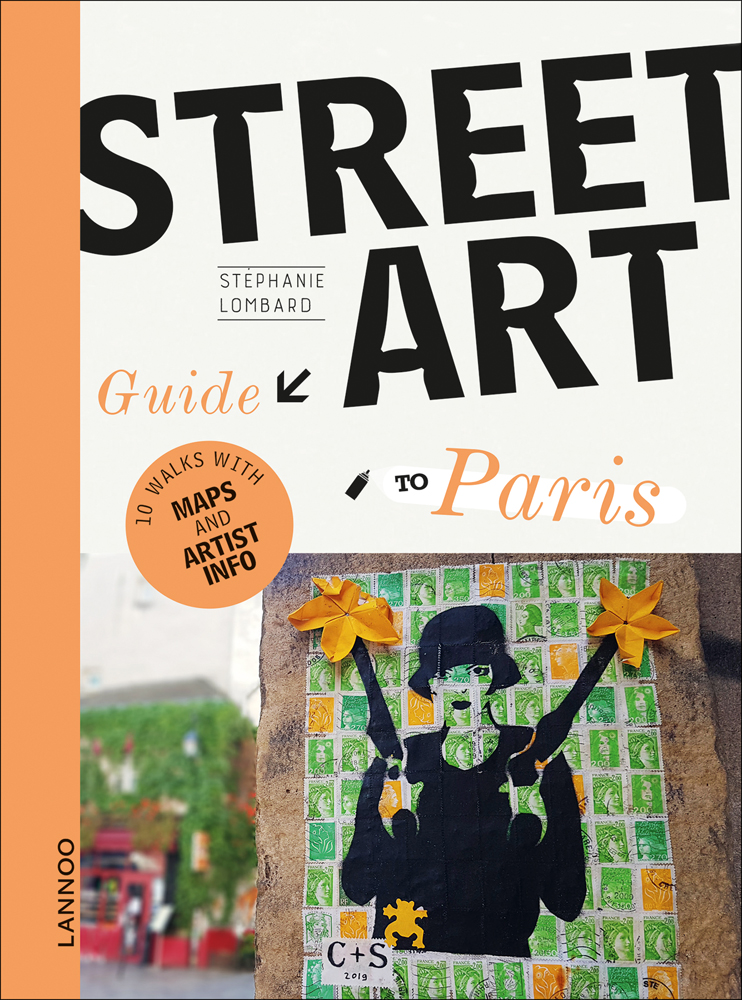 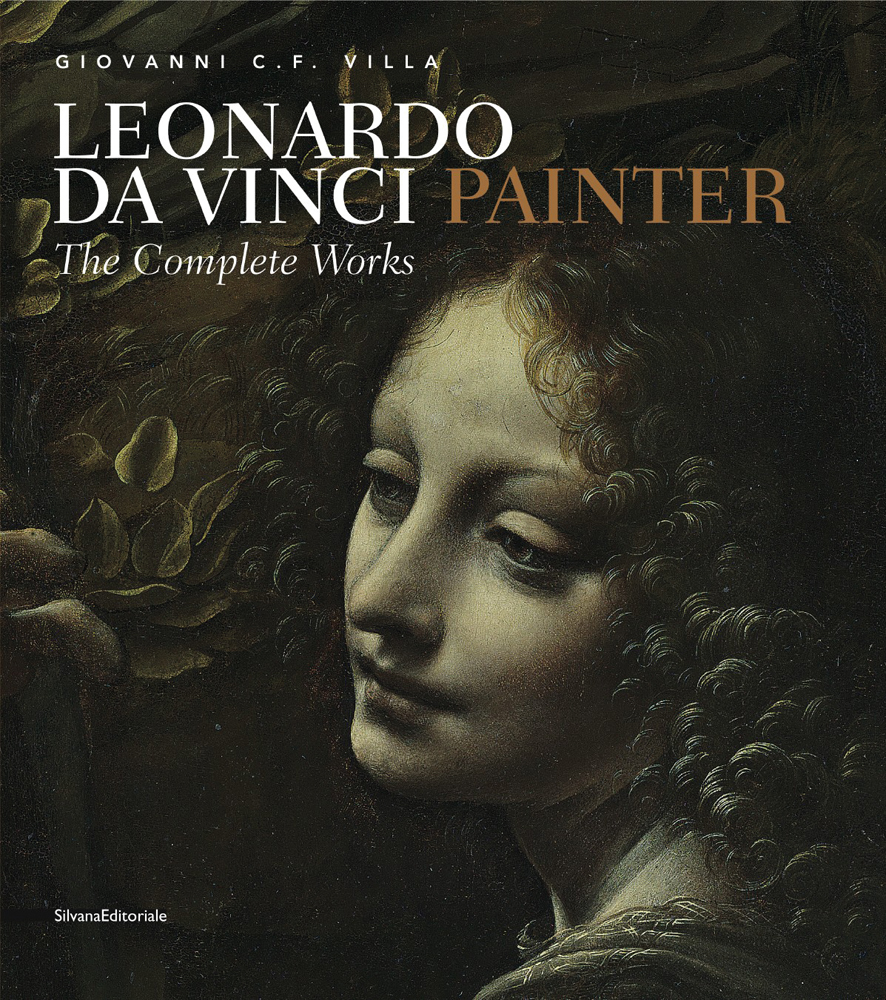