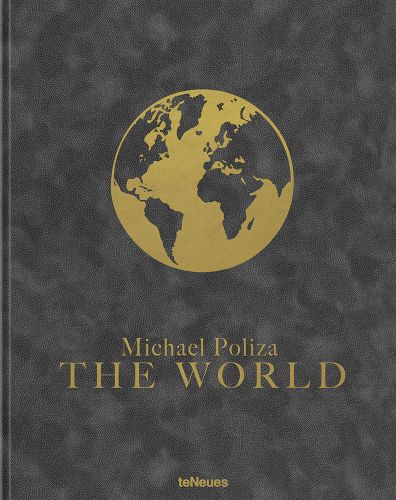 Michael Poliza is more than a seasoned globetrotter who has travelled through almost 170 countries. He is also a collector of the world, always on the lookout for breathtaking landscapes, remote regions, and intact nature reserves. With his camera ever on hand, Poliza does not only want to experience the beauty of the planet, but also to make it accessible to all.

In his two great books, Africa and Eyes over Africa, as well as his single volumes on South Africa, Kenya, and Namibia, Poliza opened our eyes to the diversity of the African continent. In AntArctic, the WWF ambassador created a sensitive double portrait of the polar regions. And in his characteristic aerial photographs, he even opened up new perspectives on well-known places like Mallorca. In this new limited edition, The World, Poliza opens his digital treasure chest to reveal previously unpublished images from all seven continents. Like a true photographic world tour, we travel with him to Australia and New Zealand, to Vietnam and Myanmar, to the west of the USA and north to Canada, to the Galapagos Islands and Bolivia, across the Antarctic and the many lands of Africa. No matter how different the regions he explores, the photographer always captures extraordinary images, instilling both the beauty of our planet and an urgent need to protect the natural world.

Life has always shown Michael Poliza new paths: from actor to entrepreneur, from professional photographer to travel designer. After a career in the IT industry, Poliza launched a three-year multimedia expedition on a ship around the world. In 2002, he settled in Cape Town, travelled across Africa, and quickly became a world-renowned nature and landscape photographer. When he is not out and about, he lives in Hamburg, from where he organises adventure trips with Michael Poliza Private Travel. The World is the WWF ambassador’s tenth book with teNeues. Sophy Roberts is an award-winning writer based in West Dorset, England. She holds two degrees from Oxford University, and an MSc in Journalism from Columbia University. 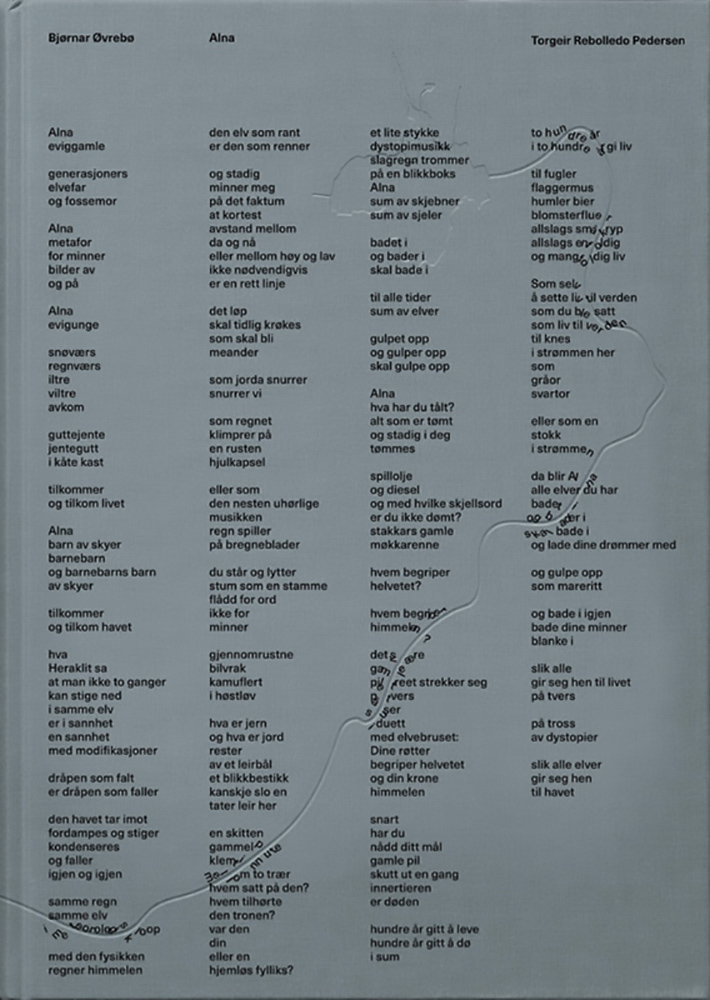 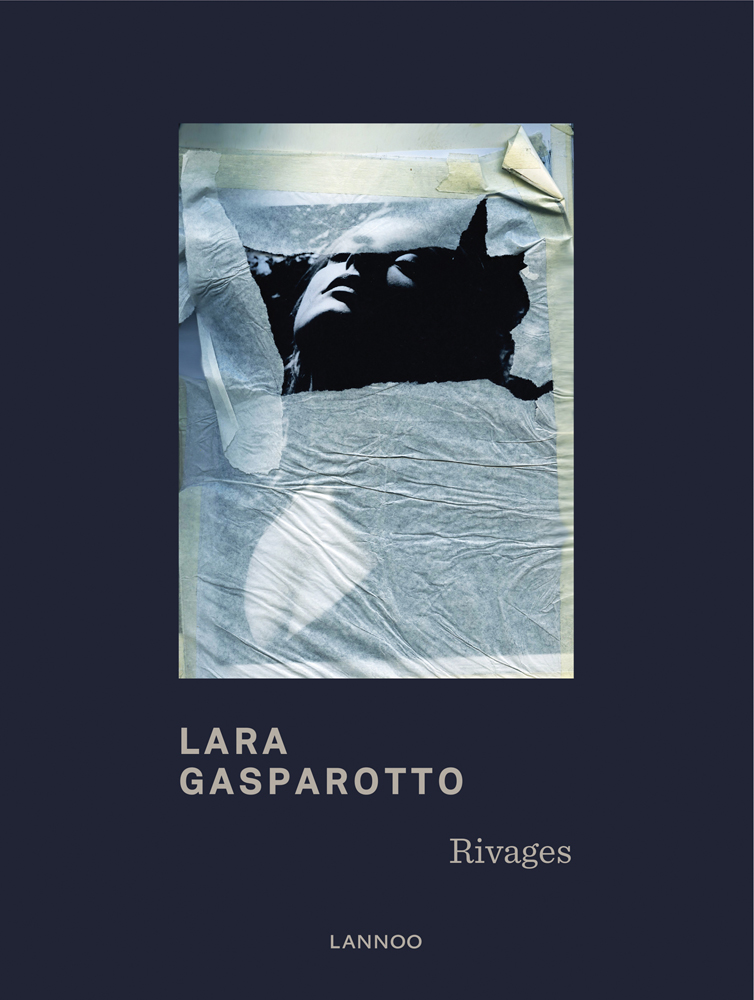 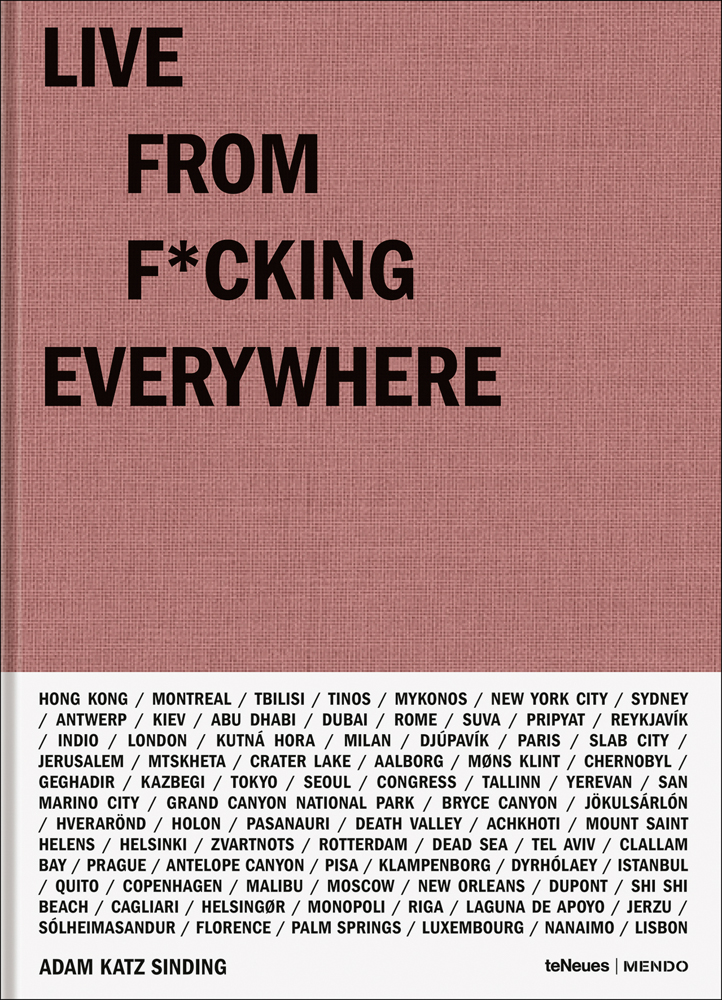 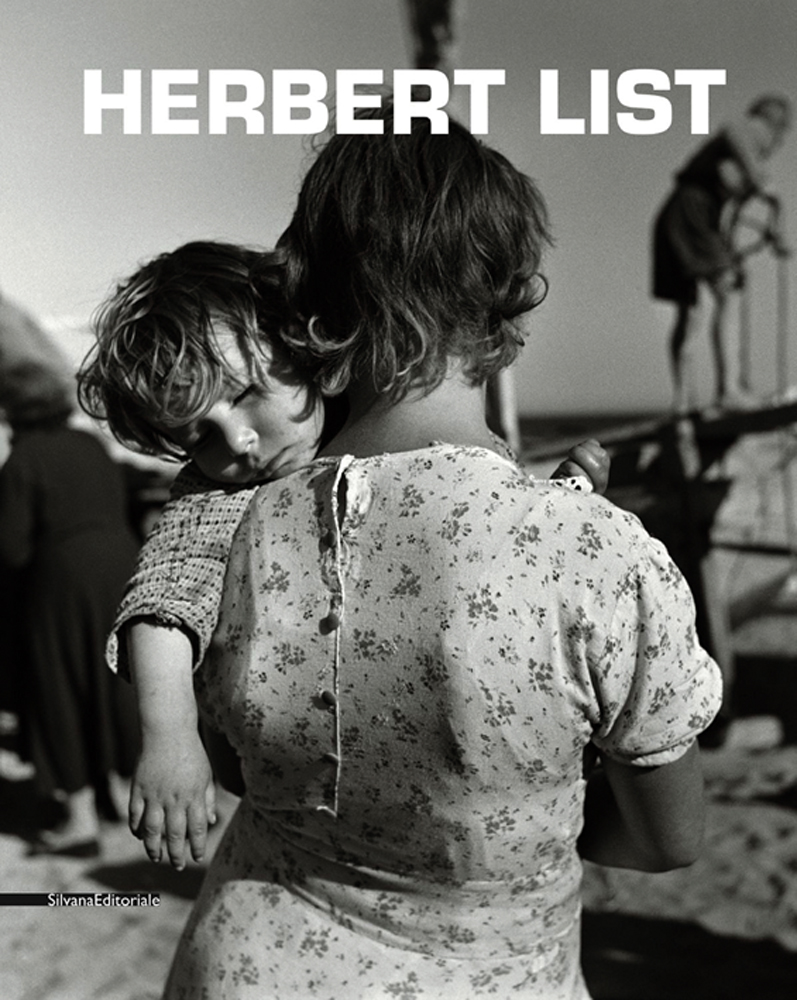