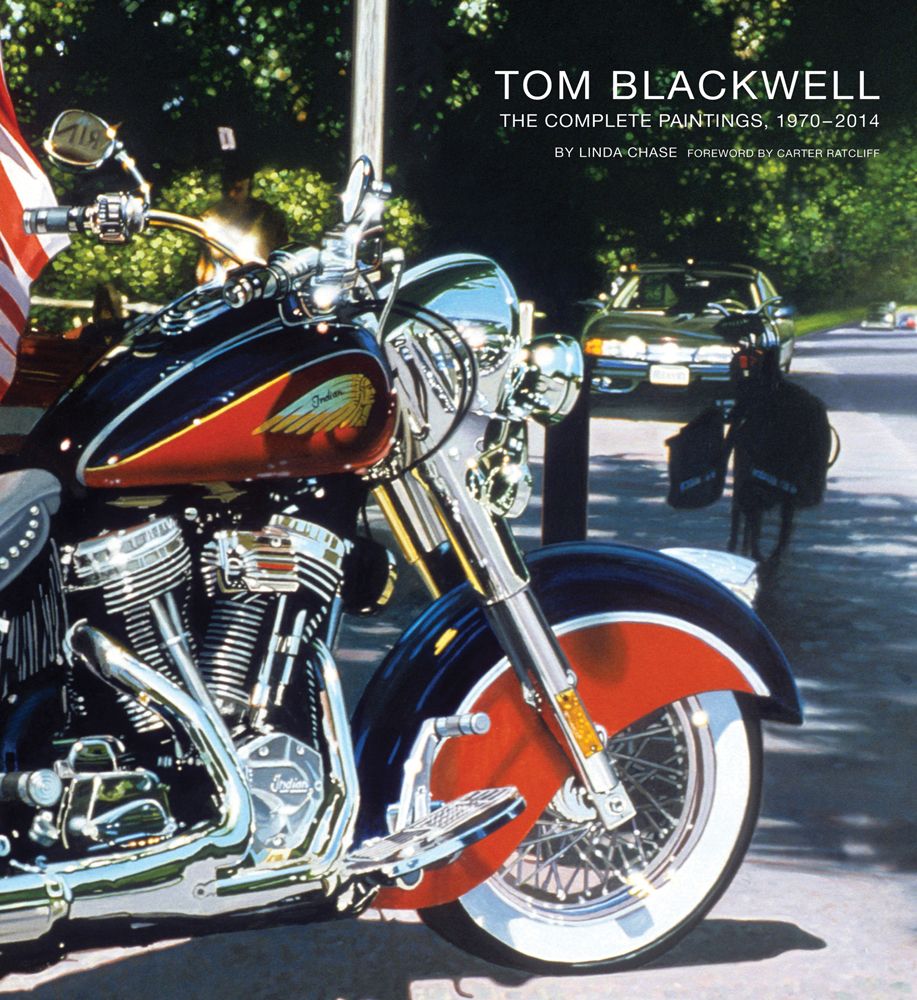 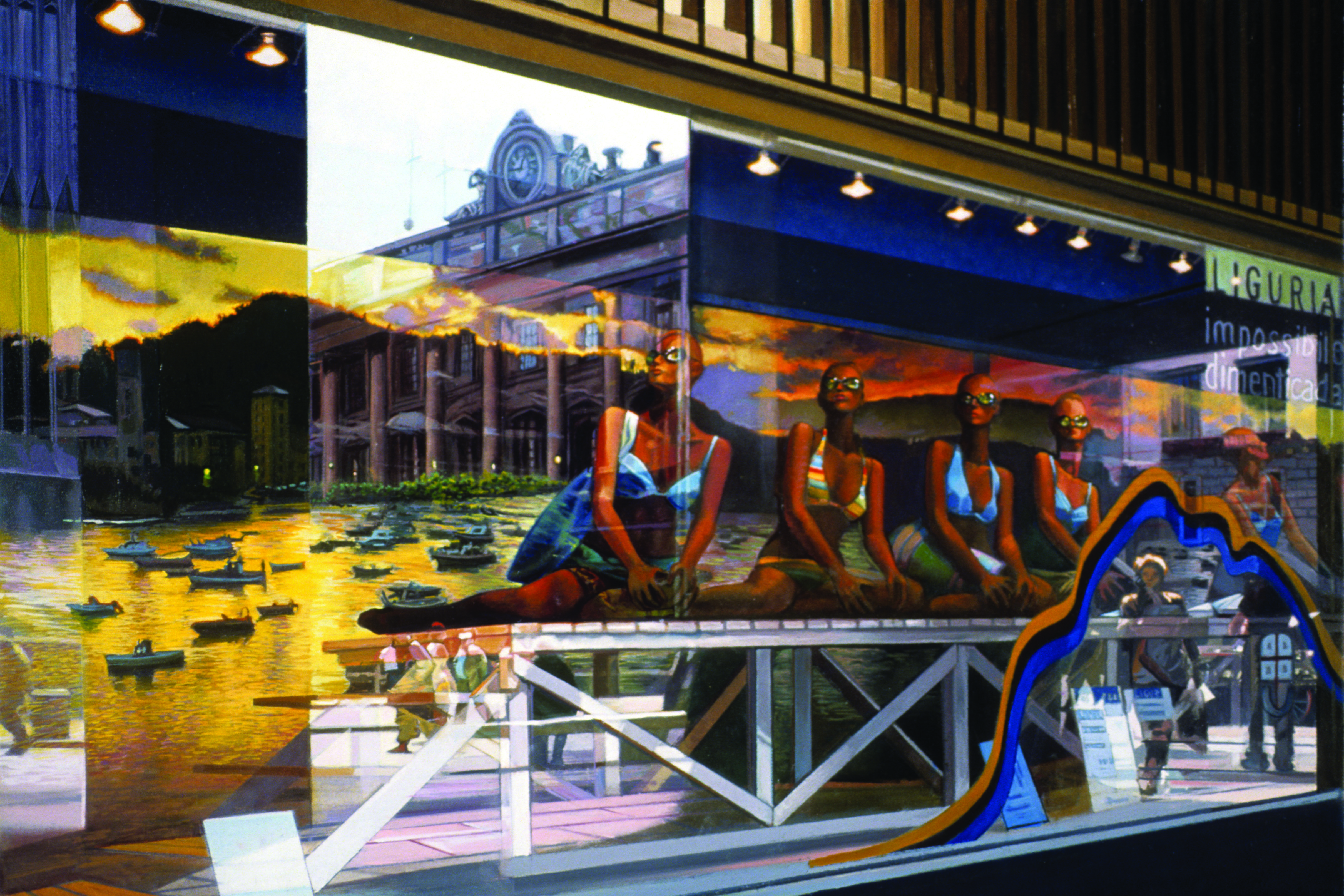 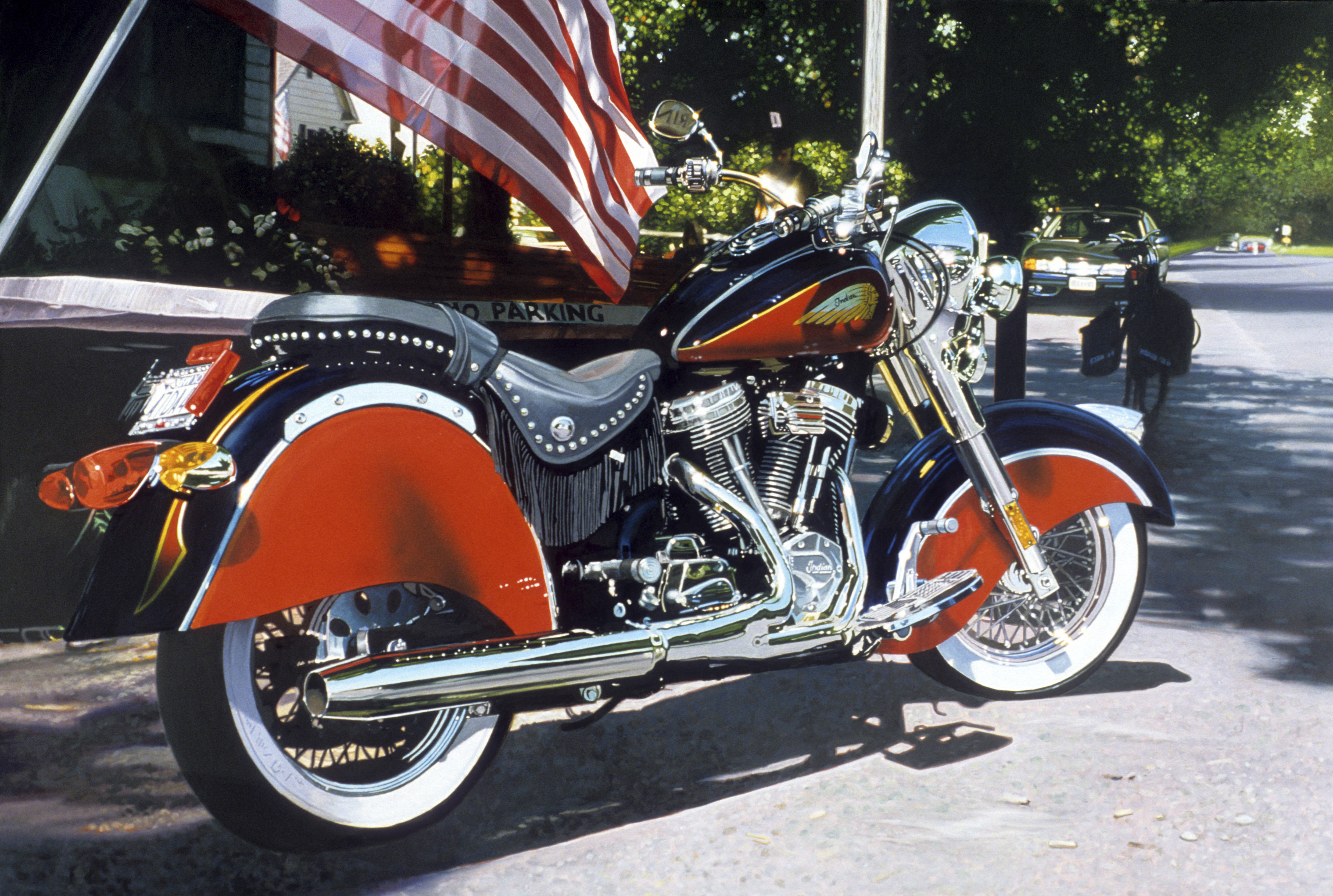 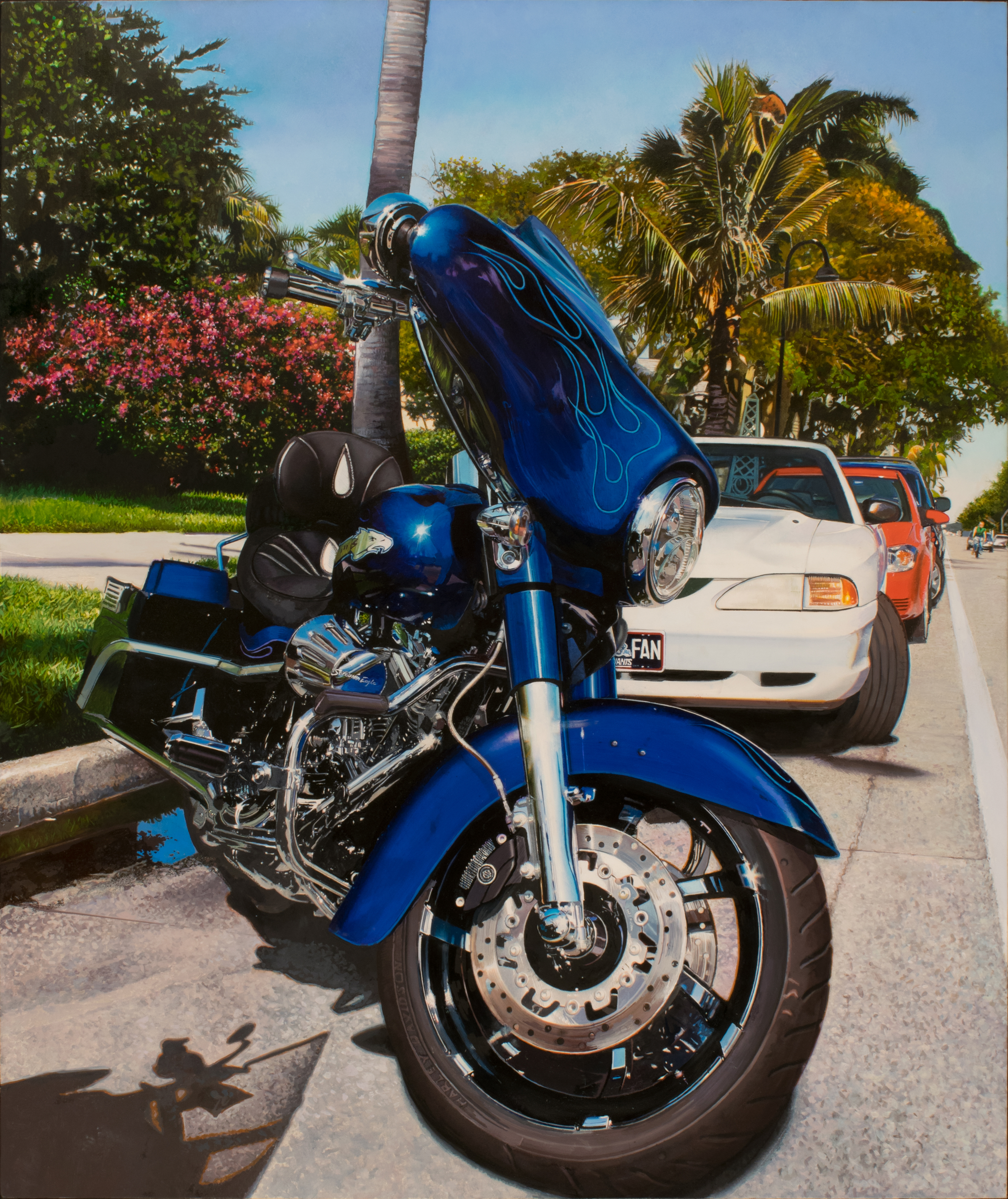 Amazon UK Book Depository Bookshop UK Hive Waterstones
Log in to add this to your wishlist.
Share This Book...
Full Description
Tom Blackwell is primarily known for his work in Photorealism, a stylistic movement noted for its ardent embrace of photographic source material. In 1969, he began a series of brashly beautiful motorcycle paintings that established him as one of the founders and foremost artists of the movement. In conjunction with his Photorealist paintings, Blackwell has produced a related body of work that is allegorical in its perspective. Combining photo-derived images, he addresses themes such as the passage of time, the fragility of nature, and the continuity that weaves through human history. The paintings, rich in symbolism and interpretive possibilities, fascinate and impress viewers with the breadth of Blackwell's abilities. Blackwell, born in Chicago in 1938, has deftly captured the vibrancy and visual excitement of urban street life for the past four decades and has had solo exhibitions across the United States and abroad.

Tom Blackwell: The Complete Paintings, 1970-2014 is a comprehensive study of the artist's work as well as his artistic development and process, and includes a compilation of his early paintings through to his most recent works.
About the Author
Linda Chase is the author of several works on contemporary Realism in addition to monographs on Photorealist painters including Ralph Goings and Richard Estes. She has been the director and curator of national and international Realist exhibitions and has written numerous catalogs for museums and galleries.

Louis K. Meisel is an American author, art dealer, and proponent of the Photorealist art movement. He has written monographs on Richard Estes, Charles Bell, and Mel Ramos. Meisel continues to promote Photorealism and organises international exhibitions for leading Photorealist artists. Carter Ratcliff is a leading art critic, author, poet, and contributing editor of Art in America. His books on art include The Fate of a Gesture: Jackson Pollock and Postwar American Art, as well as works on John Singer Sargent, Alex Katz, Andy Warhol, and many others.
Look Inside
Specifications 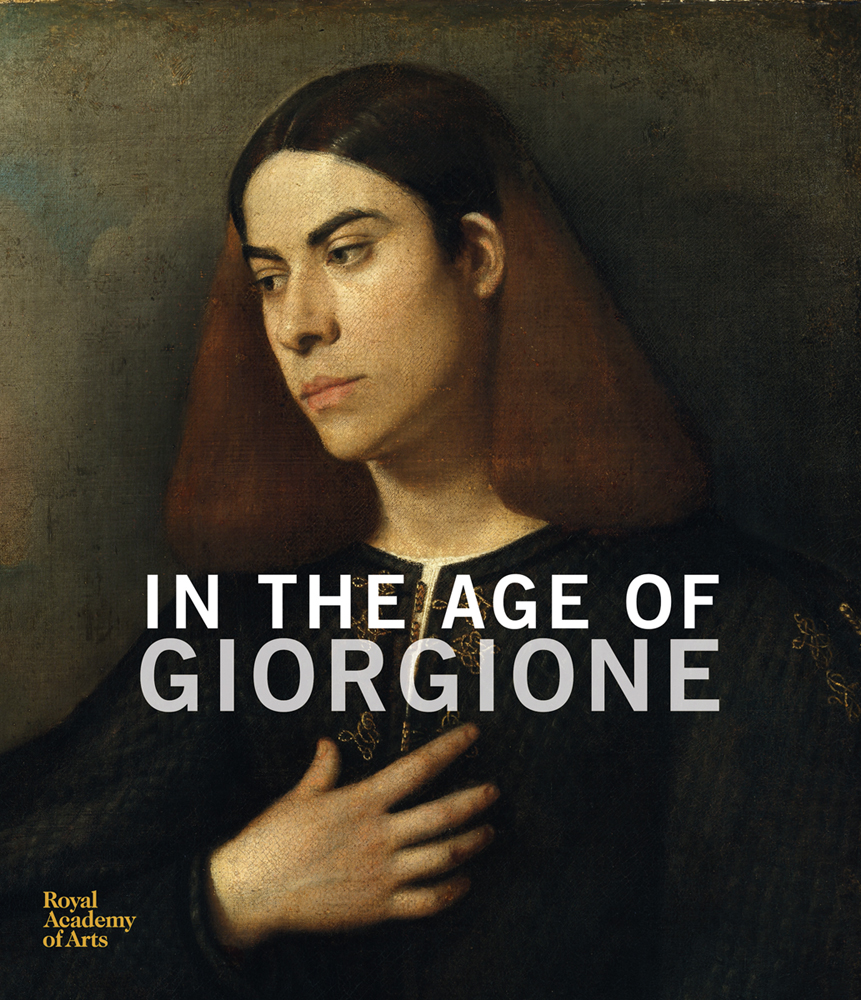 In the Age of Giorgione 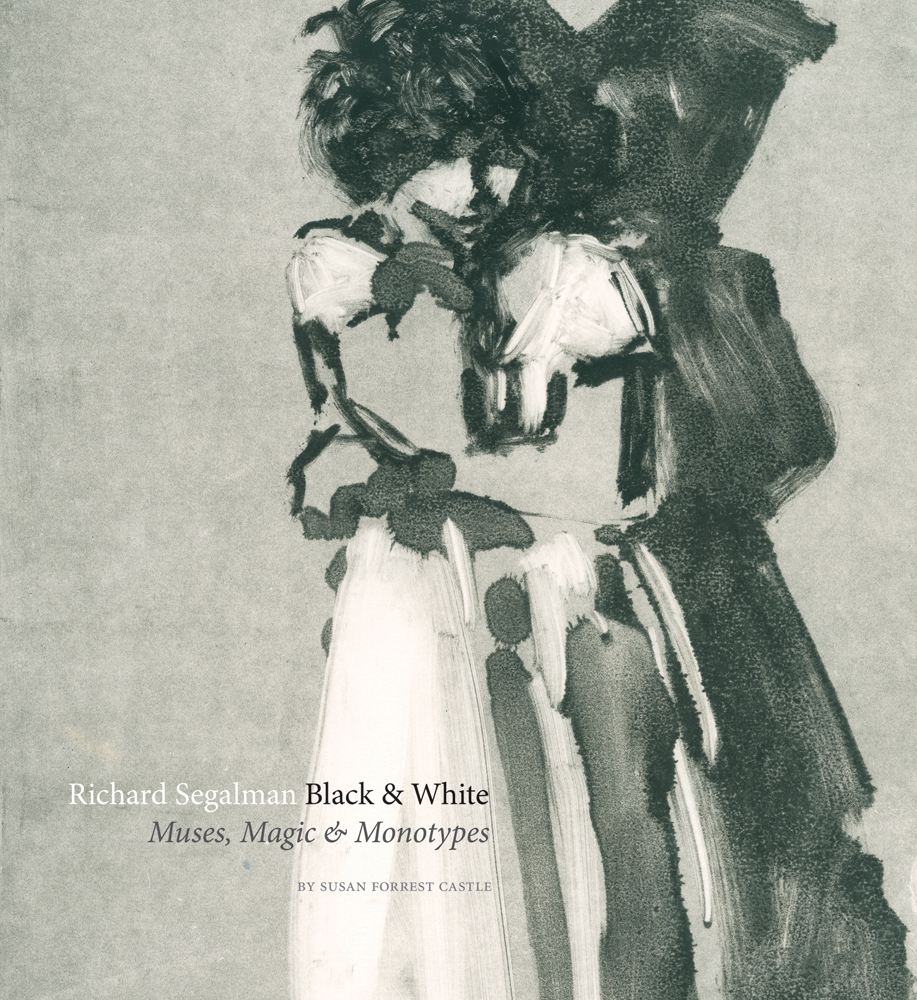 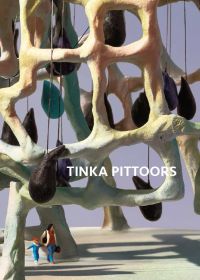