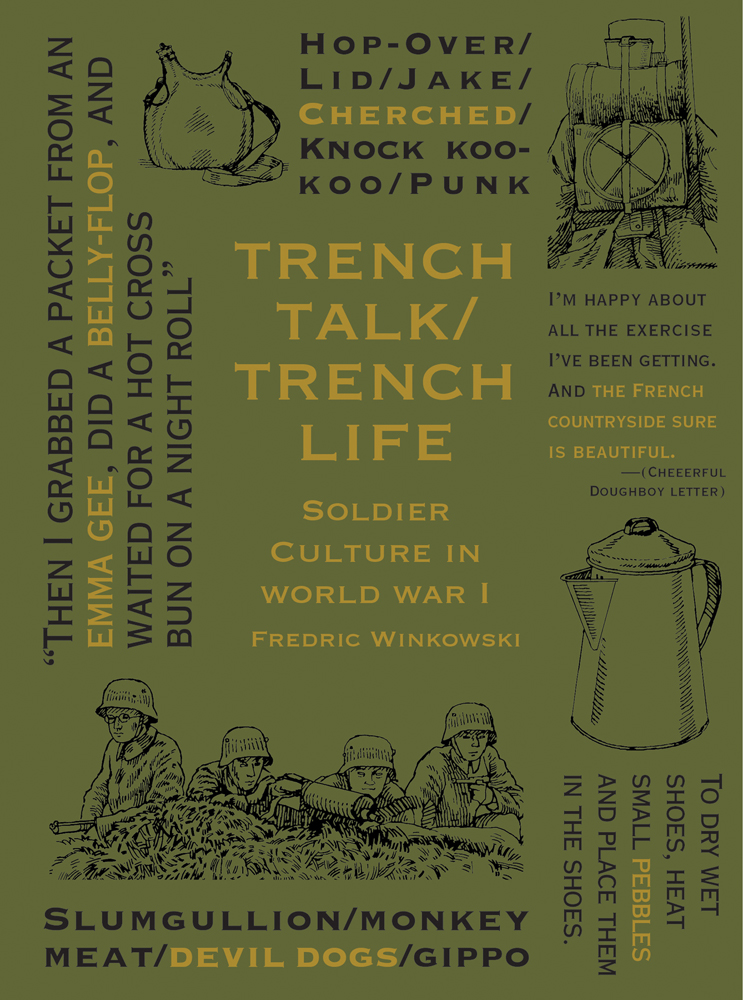 Amazon UK Hive Waterstones
Log in to add this to your wishlist.
Share This Book...
Full Description
Festooned with more than 200 original black-and-white illustrations by author, designer and artist Fredric Winkowski, this concise, handsomely illustrated, boots-on-the-ground guide provides a unique introduction to life on the Western Front during World War I. Readers will learn about the drastic living circumstances of the widely known archetypal foot soldiers of, respectively, Britain, France and the United States: Tommy Atkins, Poilu, and Doughboy. We all know something of how these men existed in muddy trenches, subject to shelling, snipers and waiting for the next Big Push; but it is through the unique vocabulary of those troops, with their newly-coined words, slang, and euphemisms that we can most easily enter their world. Readers will learn the meaning behind the long lost wartime language of these soldiers, with such words and phrases as: Black Hand Gang, Ace, Crummy, Barker, Dud, Come-alongs, Hush-hush, and Over the top. Based on extensive research, Trench Talk, Trench Life is a wide-ranging and sympathetic look at the lives of initially patriotic, but ultimately tenacious front line soldiers of the Western Front, who even today provide such interest as a special breed of defenders who exhibited a universal wartime camaraderie.
About the Author
Fredric Winkowski is a publishing professional with experience as an author, designer, illustrator, photographer, and art director. His interest in World War I goes back to grade school. Winkowski has flown old bi-planes, met collectors, and examined and photographed nearly every existing WWI infantry weapon. He has collaborated with experts on military history and even participated in WWI re-enactments, experiencing trench-life first hand. Winkowski is a publishing professional who divides his time between New York City and Seattle, WA.
Specifications 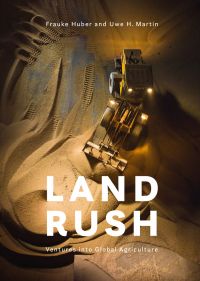 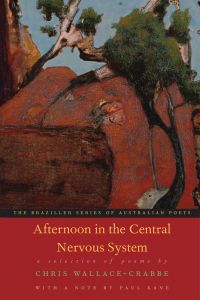 Afternoon in the Central Nervous System 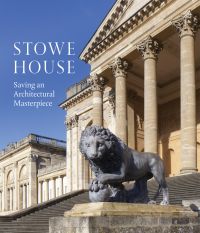 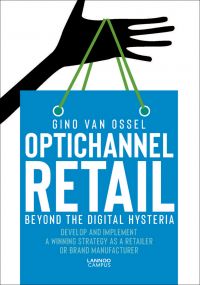 Optichannel Retail. Beyond the Digital Hysteria