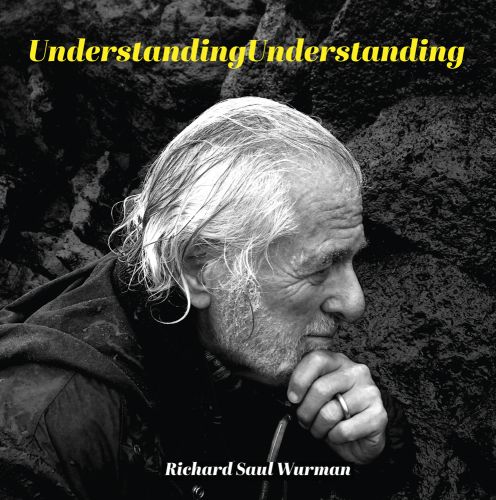 This is a book for people to dip into, as they would walk in and out of the room of a dinner party and embrace their interests. Before Information Architecture, before the rules on how to organise information, before you learn grammar, before you work hard at expanding your vocabulary through the exercises of parallel meanings of things using a Thesaurus and in writing papers in class, before any learning one must understand. UnderstandingUnderstanding precedes the whole process of learning, of giving yourself permission to understand the formations of facts, data, stories, pictures, words, and conversations that allow you to understand. This book could be called A Celebration of Conversation or Musings with my Mentors. It is about the fantasy of being the dumbest person in the room and being able to identify all the myriad connections of how others think, talk, explain, and visualise. The following is a collection of many of the most interesting idiosyncratic paths of understanding that lead to creation. Contribution chapters by, with, or about: Jack Dangermond, Nicholas Negroponte, WaltMos sberg, Frank Gehry, Milton Glaser, Stefan Sagmeister, Jim Kwik, Ben Fry, Juan Enriquez, Peter Menzel & Faith D Aluisio, Spencer Tunick, Chris Milk, Jon Kamen, Steve Johnson, Nigel Holmes, John Grimwade, Kai Fu Lee, David Ferrucci, David Kelley, Alberto Cairo, Richard Benson, Lara Stein, Geoffrey West, David Gallo & Billy Lange.

About the Author
Richard Saul Wurman has written, designed, and published ninety books on wildly divergent topics. He received both his M. Arch. & B. Arch. degrees from the University of Pennsylvania, from where he graduated in 1959 with highest honours, and was awarded the Arthur Spayed Brooks Gold Medal. He has been awarded several honourary doctorates, Graham Fellowships, a Guggenheim, and numerous grants from the National Endowment for the Arts, as well as being the Distinguished Professor of the Practice at Northeastern University. He is the recipient of the Lifetime Achievement Award from the Smithsonian, Cooper-Hewitt Museum. Wurman has also been awarded the Annual Gold Medal in Discourse from Trinity College, Dublin, a Gold Medal from AIGA and Boston Science Museum s 50th Annual Bradford Washburn Award. He is also a Fellow of the AIA and in the Art Director s Club Hall of Fame. Richard Wurman created and chaired the TED conference from 1984 through 2002, the TEDMED conference from 1995 to 2010, as well as the e.g. and WWW conference.
Specifications 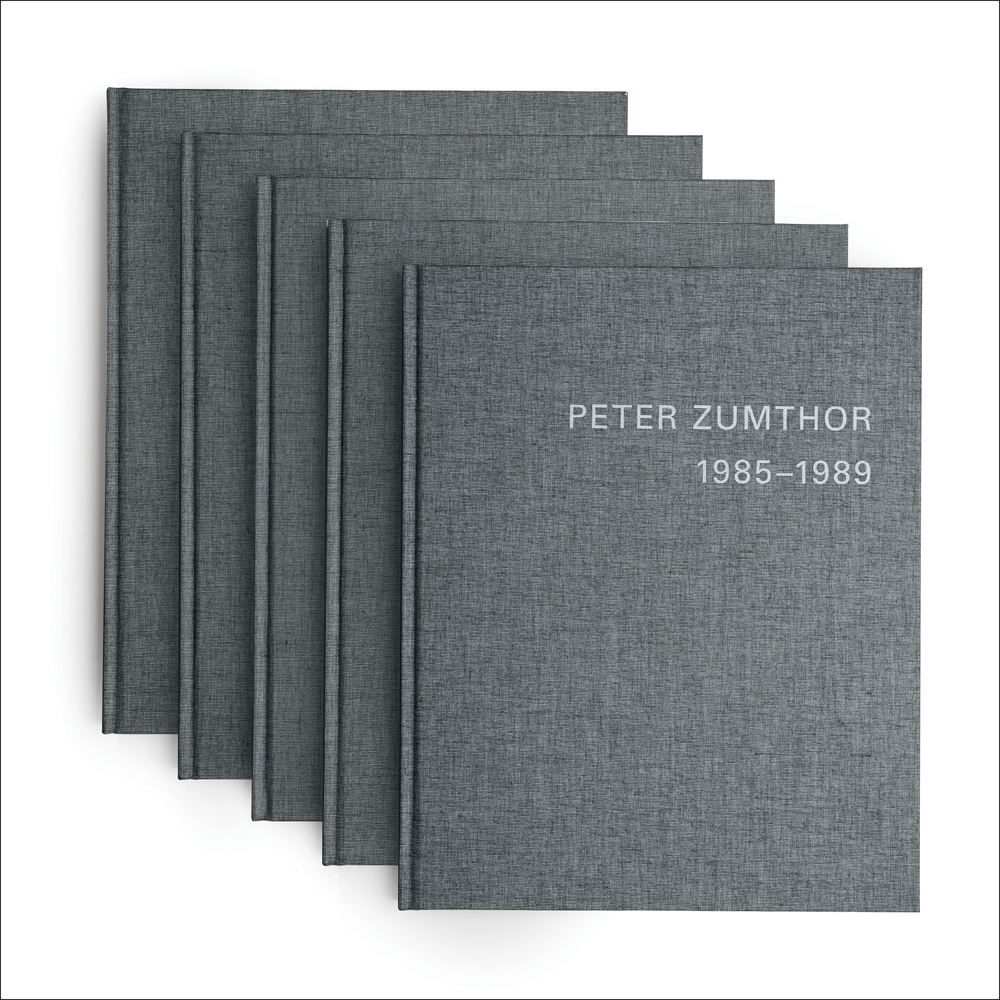 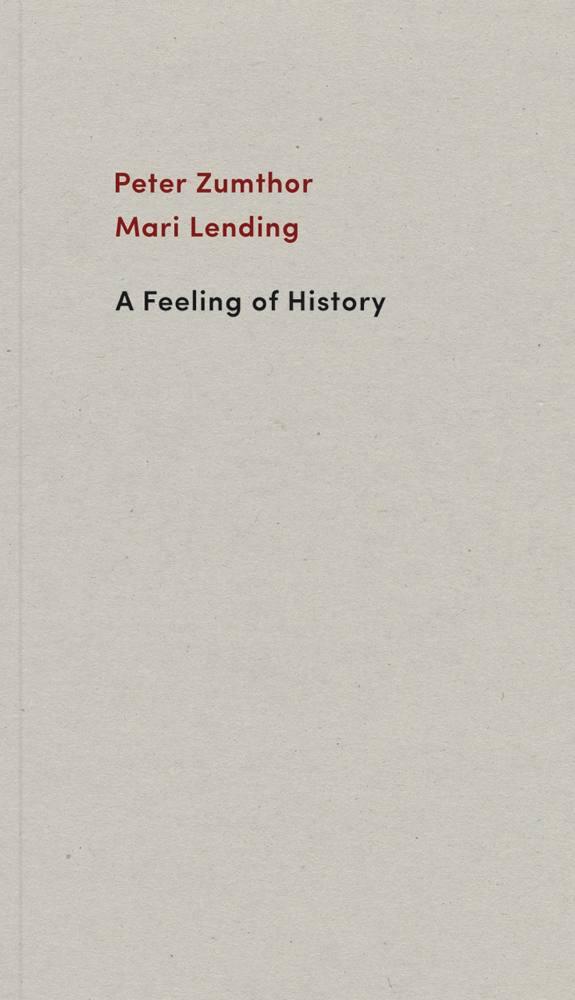 A Feeling of History 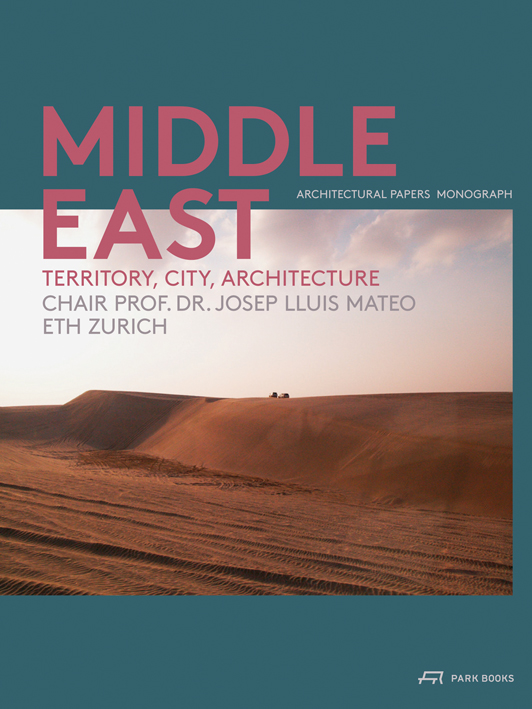 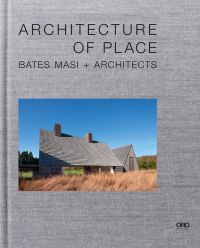