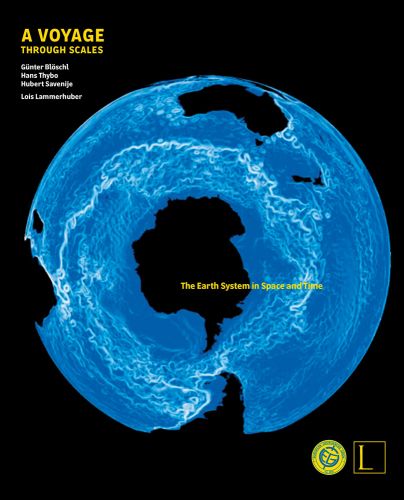 Amazon UK Book Depository Bookshop UK Hive Waterstones
Log in to add this to your wishlist.
Share This Book...
Full Description
Zoom into a cloud. Zoom out of a rock. Watch the volcano explode, the lightning strike, an aurora undulate. Imagine ice sheets expanding, retreating - pulsating - while continents continue their leisurely collisions. Everywhere there are structures within structures... within structures. A Voyage Through Scales is an invitation to contemplate the earth's extraordinary variability, from changes in milliseconds to geologic time scales, from microns to the size of the planet. The range of scales in space, in time - in space-time - is truly mind boggling. Their complexity challenges our ability to measure, to model, to comprehend. Join us on this odyssey. Contents: Up into the Sky; Biogeosciences connecting Earth's spheres from microscopic to global scales; Scales in Atmospheric Remote Sensing Instruments; Beautiful Geometries Underlying Ocean Nonlinear Processes; Ocean Science; Soil: a journey through time and space; From microscopic ice crystals to global ice ages. Text in English, French, and German.
About the Author
Gunter Bloschl took up a Chair in Hydraulic Engineering and Water Resources Management at Vienna University of Technology in 2007. He has published more than 200 research papers and is President of the European Geoscience Union (EGU). Hans Thybo is Professor of Geophysics at the University of Copenhagen and founder member of the EGU, which he will head from 2016 as its President. He has published 11 books and some 200 research papers. Hubert Savenije is President of the International Association of Hydrological Sciences (IAHS) and Professor of Hydrology at the Delft University of Technology. In 2008 Hubert Savenije received the Henry Darcy Medal. Lois Lammerhuber was voted world's best photographer three times. He has been a member of the Art Directors Club New York since 1994. In 2014 he received the Austrian Cross of Honour for Science and Art, First Class.
Specifications

In! College Admissions and Beyond 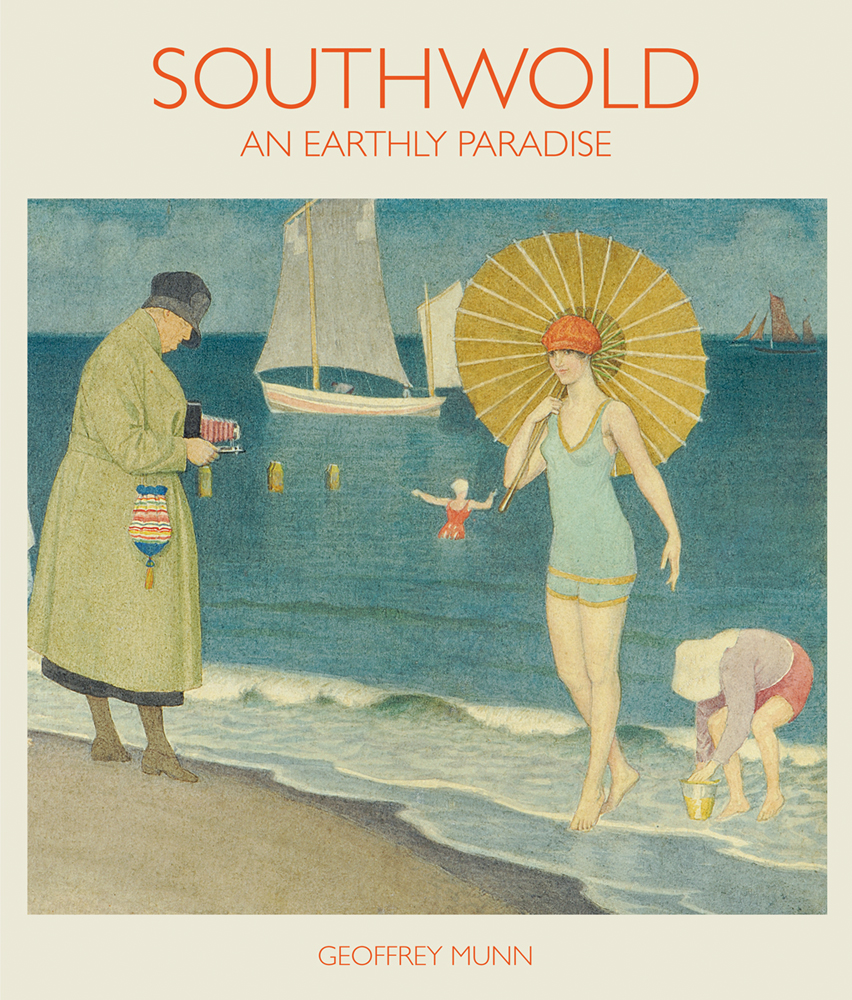 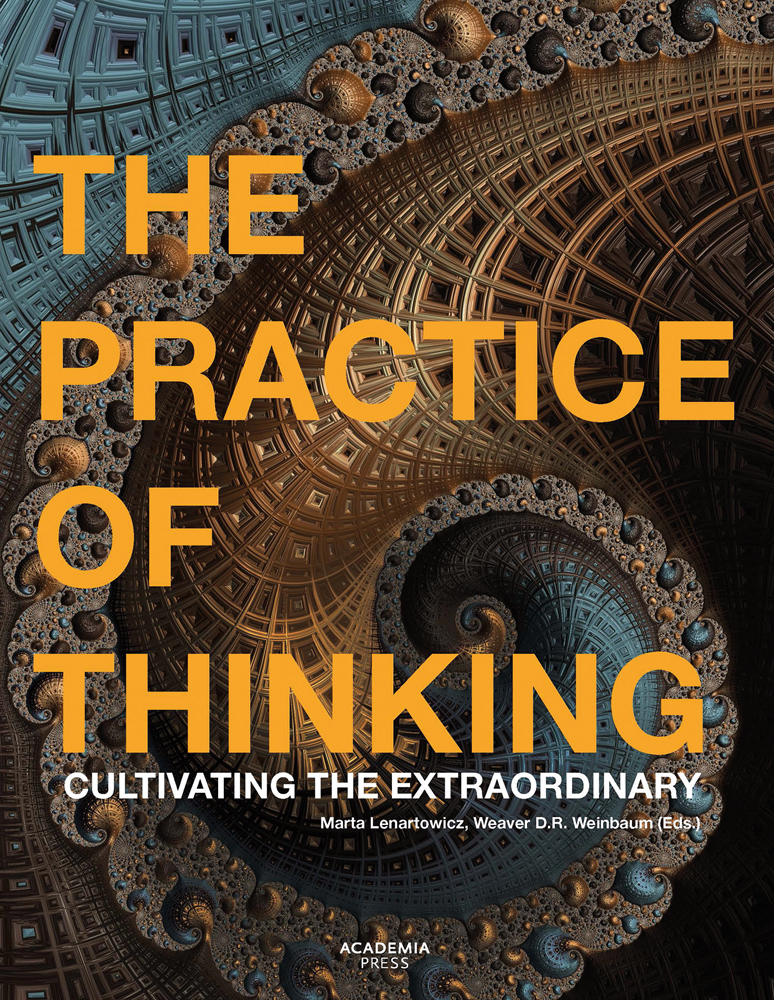 The Practice of Thinking 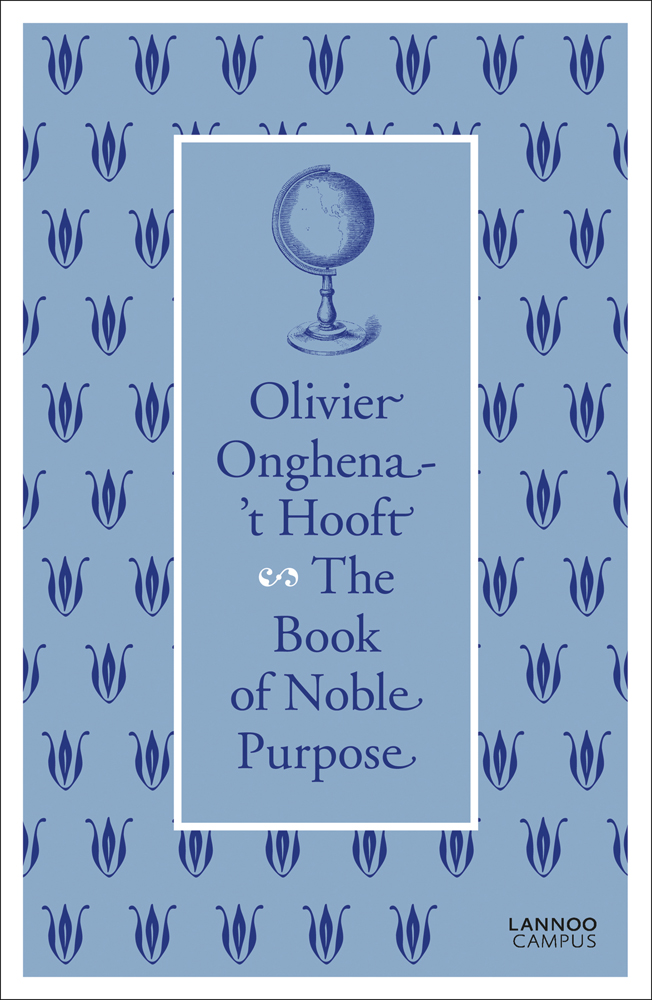 The Book of Noble Purpose