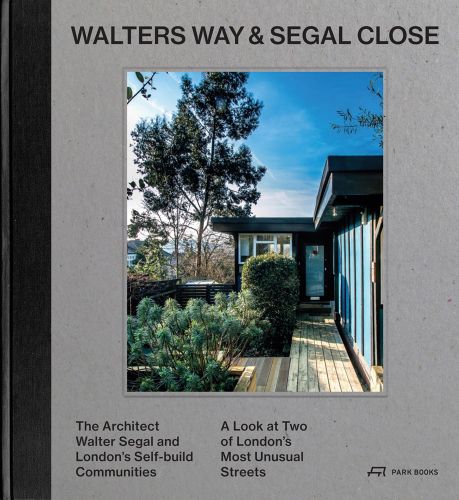 Amazon UK Book Depository Bookshop UK Hive Waterstones
Log in to add this to your wishlist.
Share This Book...
Full Description
Walters Way and Segal Close are two tiny roads in Lewisham, south London. The twenty homes they contain are unusual, both in the way they look and in the way they were conceived and built. Designed by German-born modernist architect Walter Segal, they were part of a council-run scheme that allowed ordinary people to build their own homes. Thirty years on they are still standing and have been adapted to meet the needs of today's residents.

This book by two residents of Walters Way and Segal Close, journalist Alice Grahame and photographer Taran Wilkhu, tells the story of how the streets came to be built and of the estate's development since. Neither Grahame nor Wilkhu are the initial inhabitants of their respective homes, but when they moved in they both became instantly fascinated by the story of how and why they were made. The book was created in collaboration with the occupants of both streets, who all opened their houses and shared their insights of life on a Segal estate.

'Walter Segal was nothing if not a holistic pioneer. He recognised that architecture serves one noble purpose: social health. His schemes, projects, community groups, systems and designs all served, and continue to serve, the creation of that magic social glue.' -Kevin McCloud. Designer, writer and presenter of Channel 4's Grand Designs
About the Author
Alice Grahame lives and works as a freelance journalist in London. In 2015 The Guardian published her reportage on WalterSegal's self-build houses in London. Taran Wilkhu is a photographer specialising in lifestyle, architecture, and interior design.
Specifications 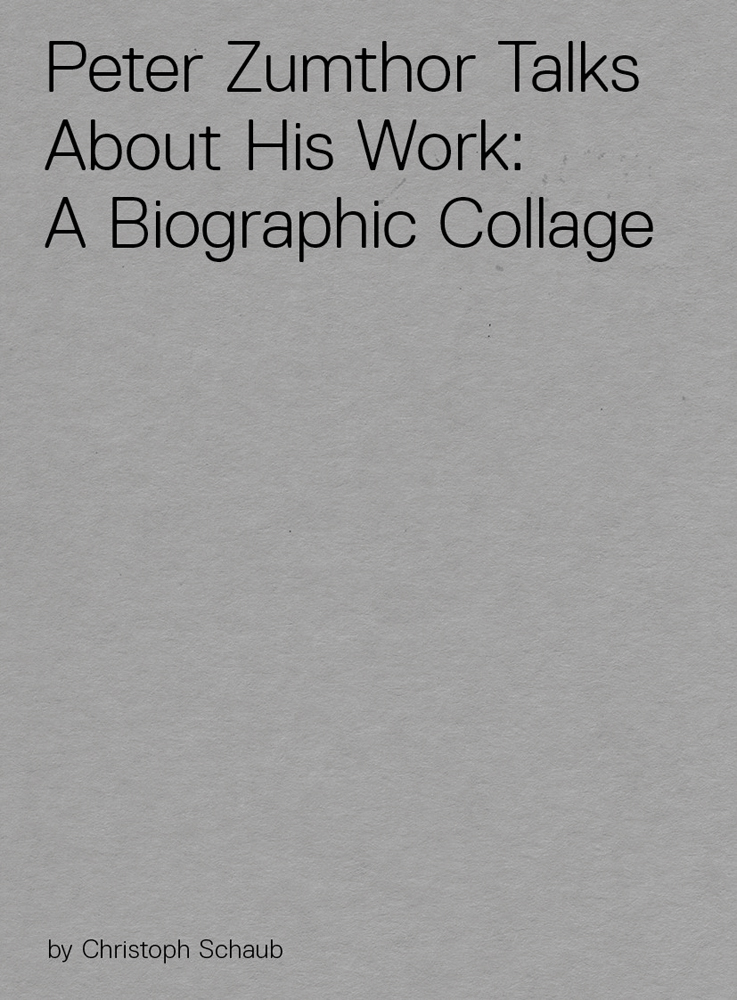 Peter Zumthor Talks About His Work 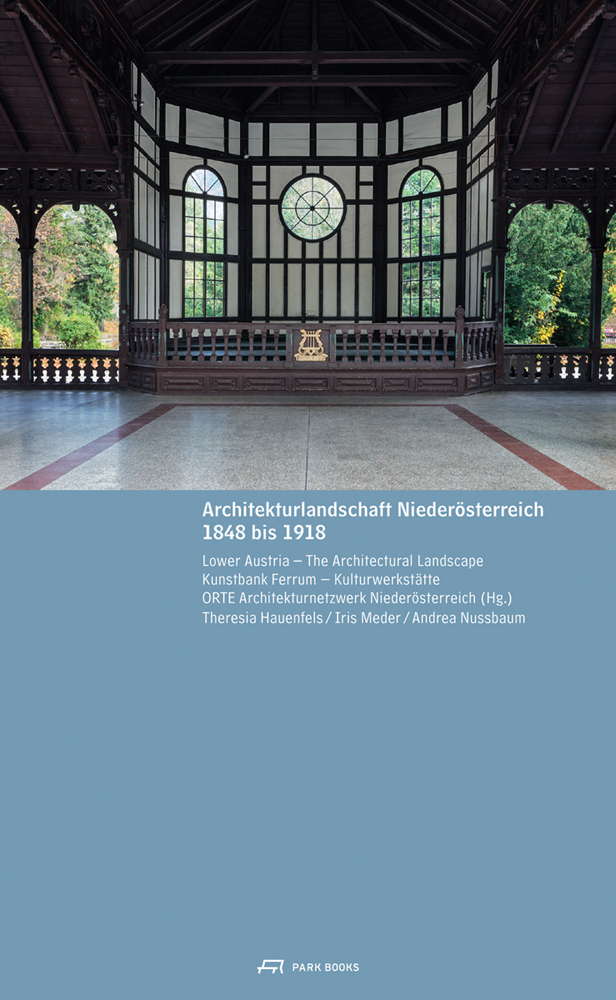 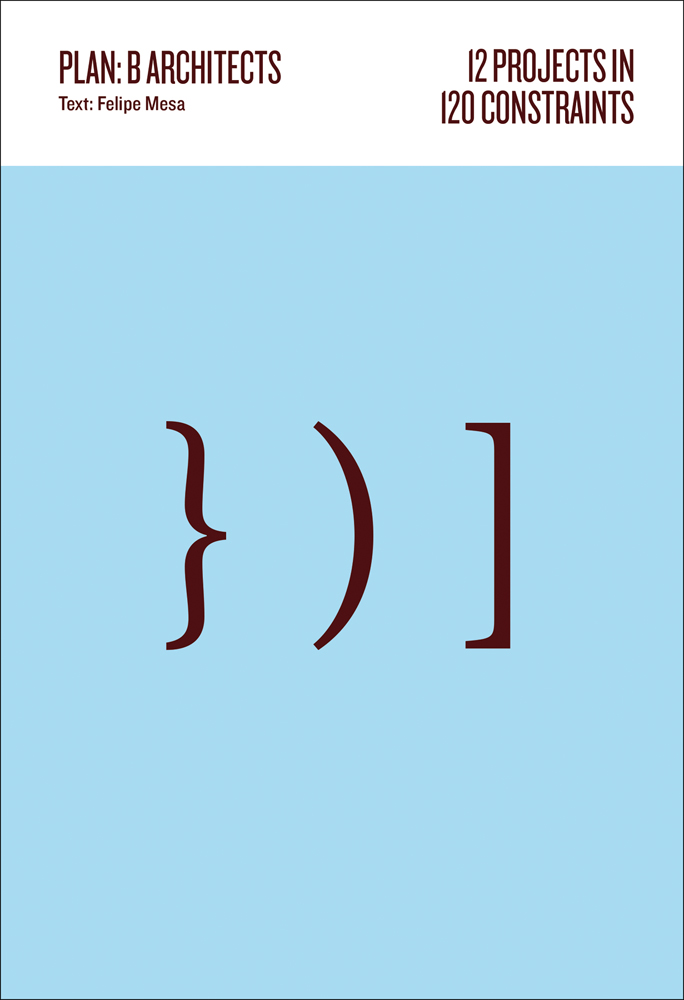 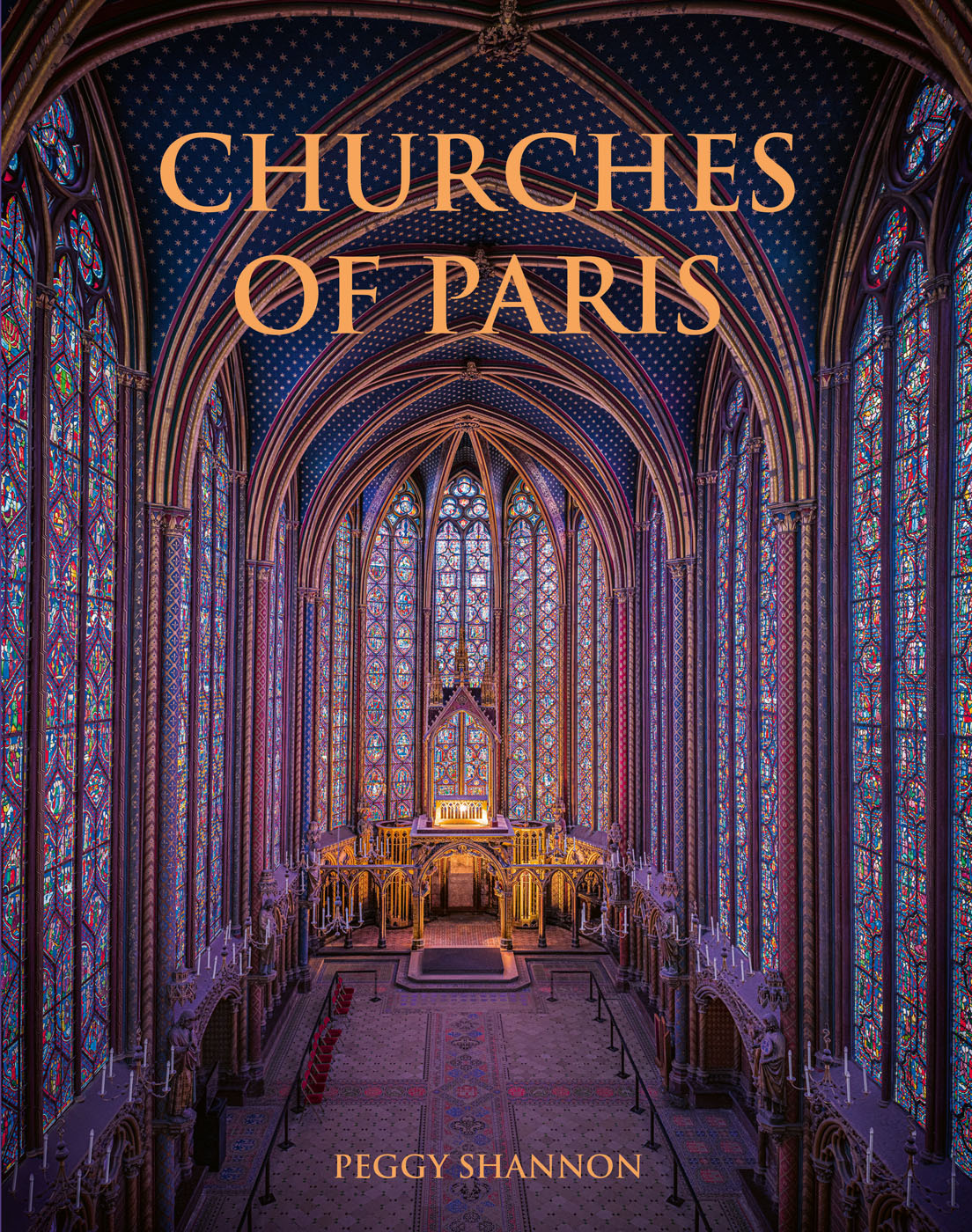