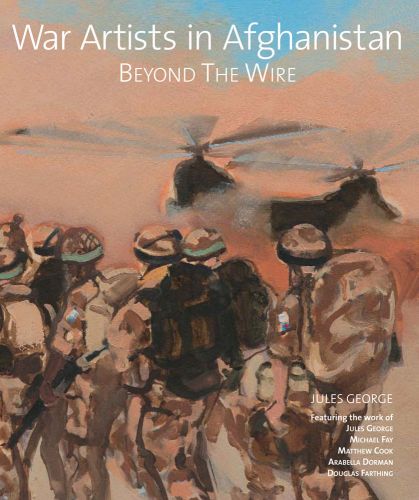 ‘I felt physically sick from the pit of my stomach and to be honest was now feeling vulnerable and completely outside my depth of knowledge. The world had seemingly gone mad and I was having visions of the base now being ransacked; I was confused and unsure what to do. My solution was to do the only thing that I could do. I climbed the nearest sangar and started to draw.’ Jules George

The book also features the work of four other war artists in Afghanistan: Douglas Farthing, a former Sergeant Major in the British paratroopers; and Michael Fay, soldier-turned-combat artist for the United States Marine Corps; Arabella Dorman, internationally recognised portrait painter and war artist; and Matthew Cook, trained illustrator, former Times war artist and Territorial Army solider. Each artist’s work is accompanied by their own, first-hand account of war in Afghanistan.

Jules George, war artist, travelled to Helmand, Afghanistan, in 2010, in the wake of its bloodiest year for British troops. War Artists in Afghanistan: Beyond the Wire reproduces the remarkable sketches, watercolours and oil paintings born of his experiences with the 2nd Yorkshires (Green Howards). His work captures the vast scale and stunning, fertile beauty of the Afghan landscape, and in its midst, the British soldier, out on patrol, boarding a Chinook or caught in a firefight. 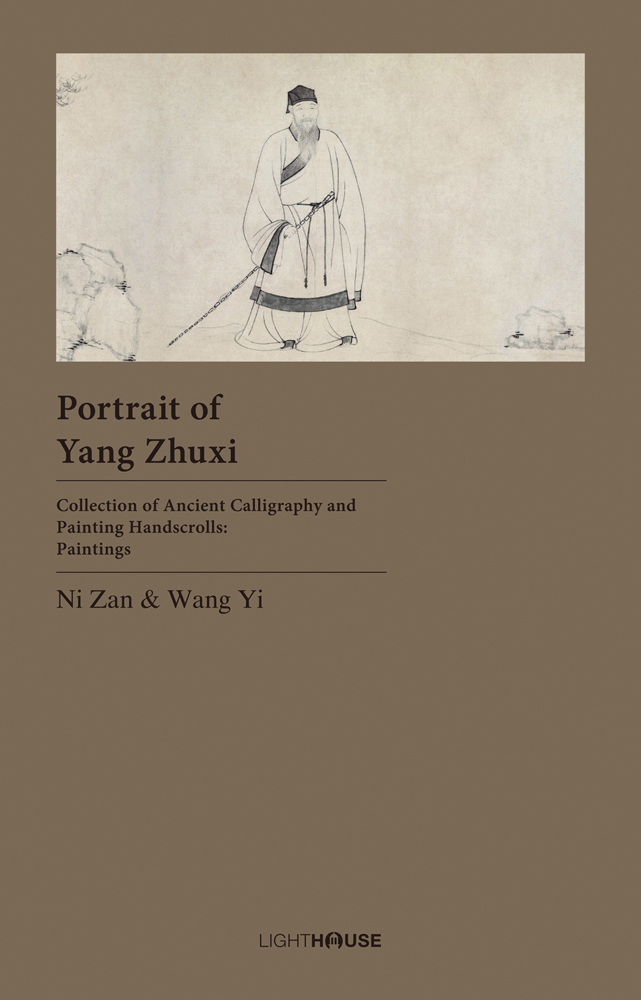 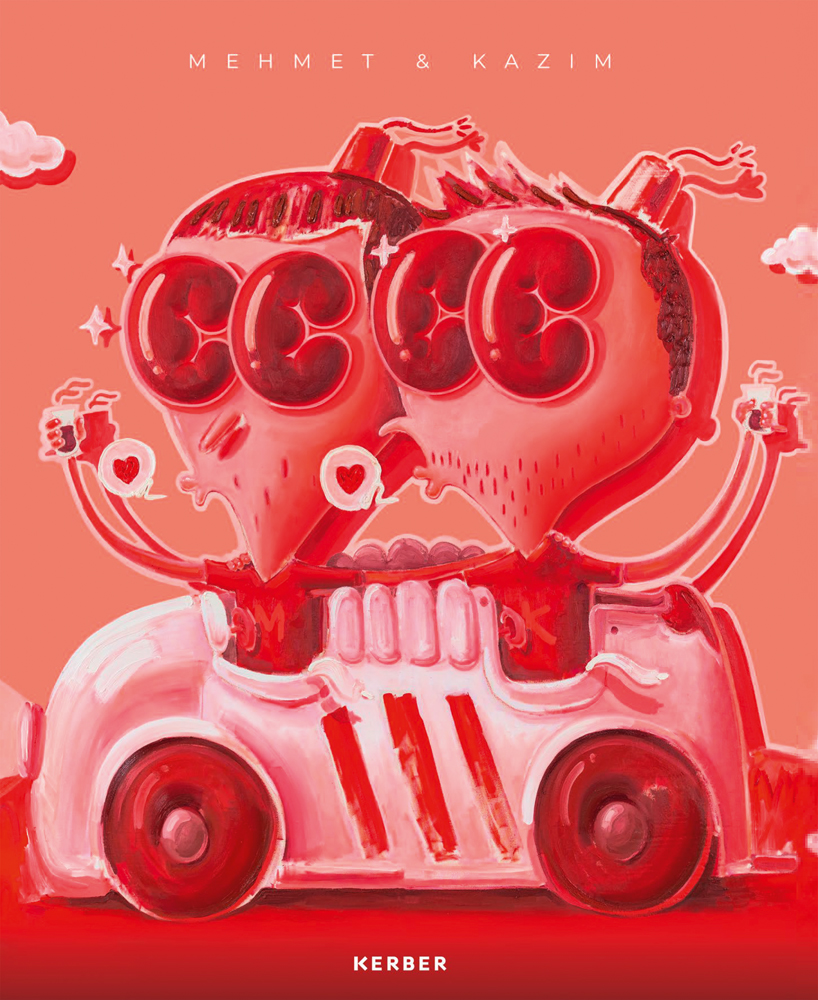 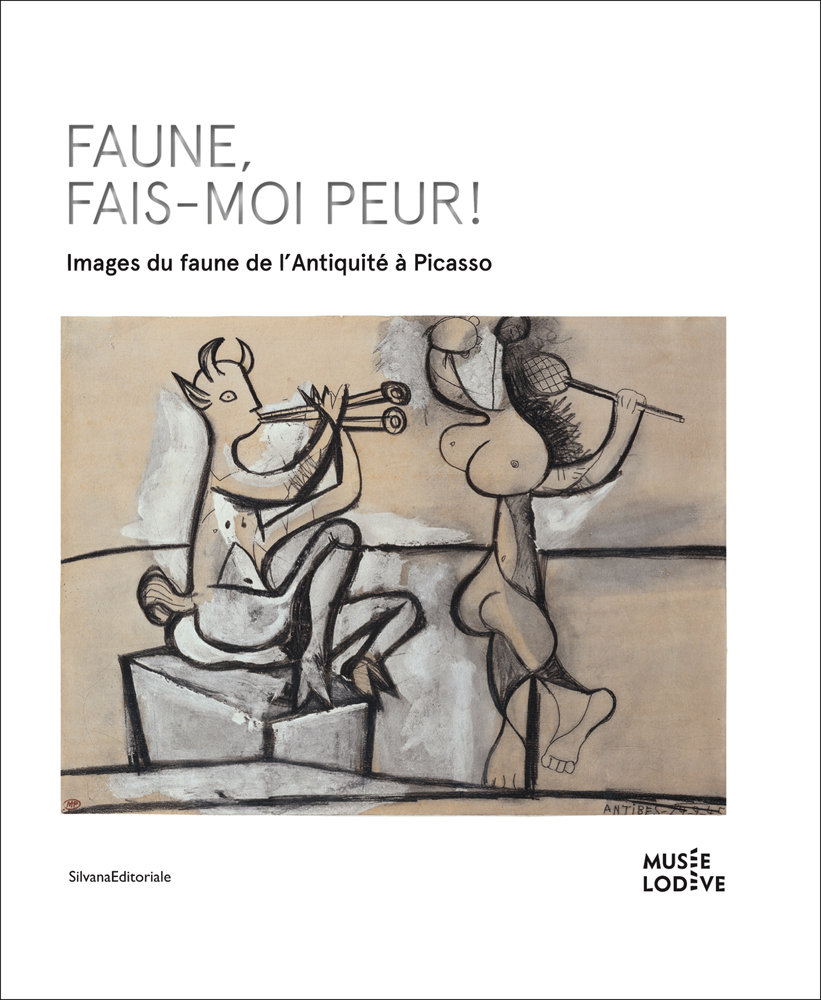 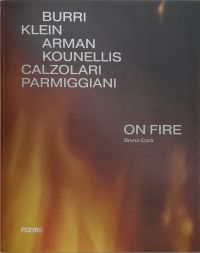