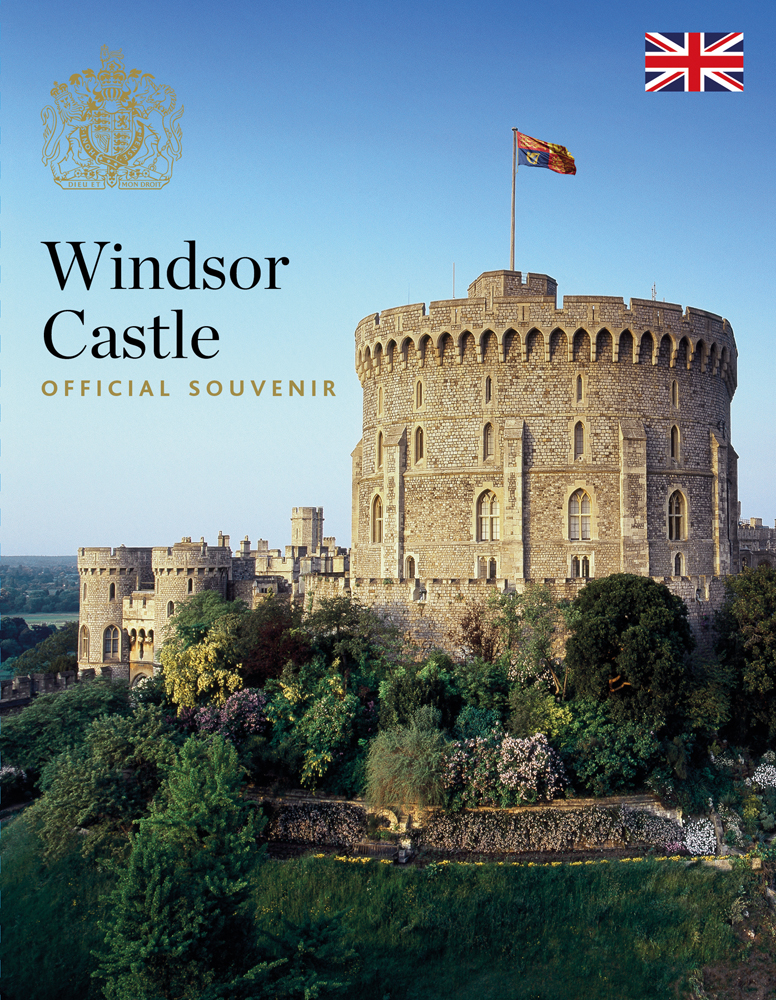 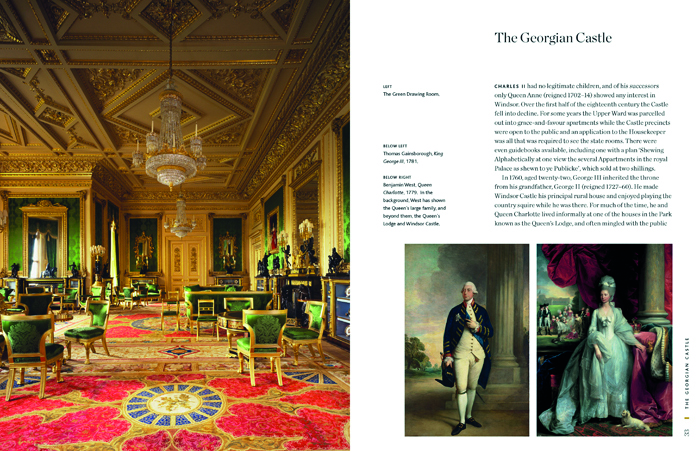 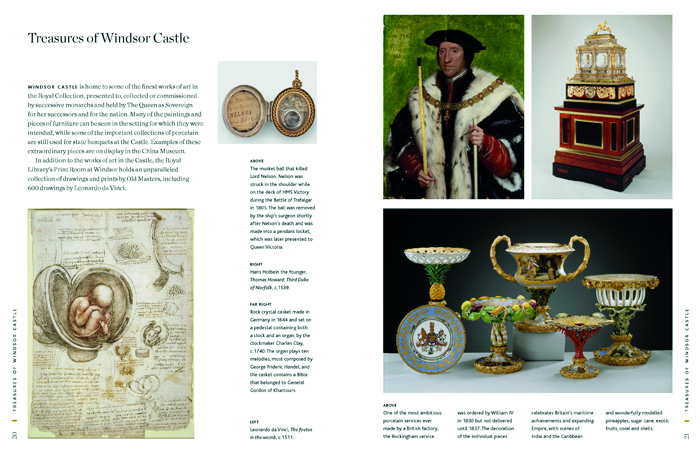 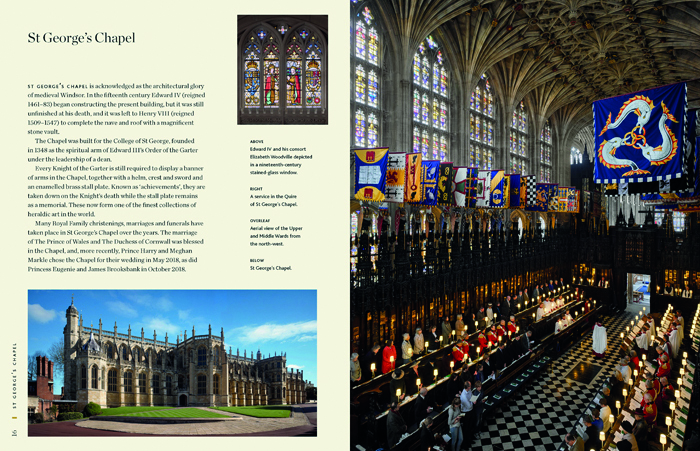 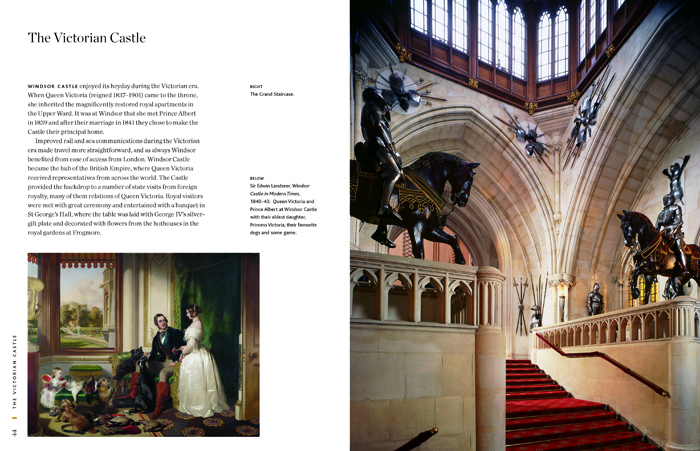 A royal castle for nearly a thousand years, Windsor Castle is the oldest and largest inhabited castle in the world. Today it remains an official residence of Her Majesty the Queen. It is very much a working castle, and a spectacular backdrop to ceremonial and state occasions throughout the year. An enduring symbol of the monarchy, and of the history and traditions of Britain, Windsor Castle is also a home, where The Queen spends most of her private weekends.

This beautifully illustrated souvenir guide offers a history of this magnificent castle, from its foundation by William the Conqueror in the eleventh century to its continuing role in the twenty-first, and highlights some of the extraordinary works of art and other treasures on display in the state and semi-state apartments.