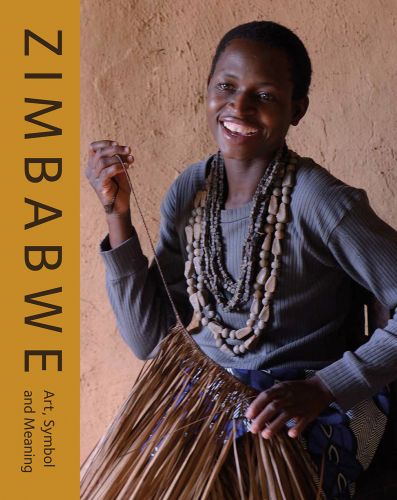 The book opens a window onto Africa’s symbolism, confirming that the mind naturally computes according to two parallel codes: the outer code of sensory awareness, and the inner code of subjective awareness. More than two hundred images of Zimbabwe’s historical art, taken during a window of time when it was still possible to find it, reveal how art is expressed across life as the language of spiritual and cultural meaning – a way of ensuring that such meaning was never far from individual awareness.

The majority of the images were taken in the more remote “communal lands”, regions “set aside” for Africans during the colonial era. It was here that an African sense of identity, culture, and history survived colonialism and the effects of a malign dictatorship. Most of the images date from the period 1998 to 2015, during which time Duncan Wylie, the artist who took the photographs, travelled back to the country of his birth to undertake what he describes as a “work of transmission and a valuable insight for the non-African world toward a deeper appreciation of African art forms, and a wider perception of the possibilities of art, a world few have experienced.”

Zimbabwe offered a unique opportunity to look back a thousand years into African symbolism via the Great Zimbabwe ruins. This medieval city, built in stone, reveals an architecture and style that is as unique to the culture as it is rich in symbols, from its enigmatic solid stone tower and massive walls, which had no defensive function, to the stone “Zimbabwe Birds” that are a symbol of the contemporary nation. A highly symbolic statement was to photograph the ancient stone birds (dating back to the height of Great Zimbabwe’s power in the 1350s) outside a museum context and on the ruins where they once stood. The work represented by the images and text is the result of a partnership between the artist, who took the images over a period of 17 years, and the author, who began a life-long involvement with the arts of Zimbabwe and sub-Saharan Africa in the 1980s, as curator of the National Gallery of Zimbabwe. But accolades must go to the communities themselves, the subjects of these images, for without their dedication to the project of recording their culture in the face of its increasing disappearance, this book could never have come into being.

About the Author
Duncan Wylie was born in 1975 in Harare, Zimbabwe. He became a French citizen in 2005, and now lives and works in London and Paris. His work has been exhibited in many public and private institutions in Africa and abroad. He has work in the permanent collections of the Louvre Abu Dhabi, the Museum of Grenoble, the MUDAM in Luxembourg, as well as the CNAP, and the FRAC in France. He has shown in the Museum of Grenoble; the Museum of Modern Art, New York; the Palais de Tokyo in Paris; the National Gallery of Zimbabwe; the Zeitz MOCAA in Cape Town; and the Louvre Abu Dhabi. Gillian Atherstone was born in Harare, Zimbabwe, in 1948. She completed her degree in fine art and philosophy at the University of KwaZulu-Natal, South Africa. She began her career as exhibitions officer and thereafter curator of the National Gallery of Zimbabwe in the 1980s, putting together the National Gallery's permanent collection of Zimbabwean historical art. Atherstone subsequently owned and directed private galleries of African art in Harare in the 1990s and into the 2000s, which involved travelling all over sub-Saharan Africa to collect art. In 2007 she set up and ran a voluntary charity, communities-can-do-it.com, working on behalf of marginalised communities in Zimbabwe.
Specifications 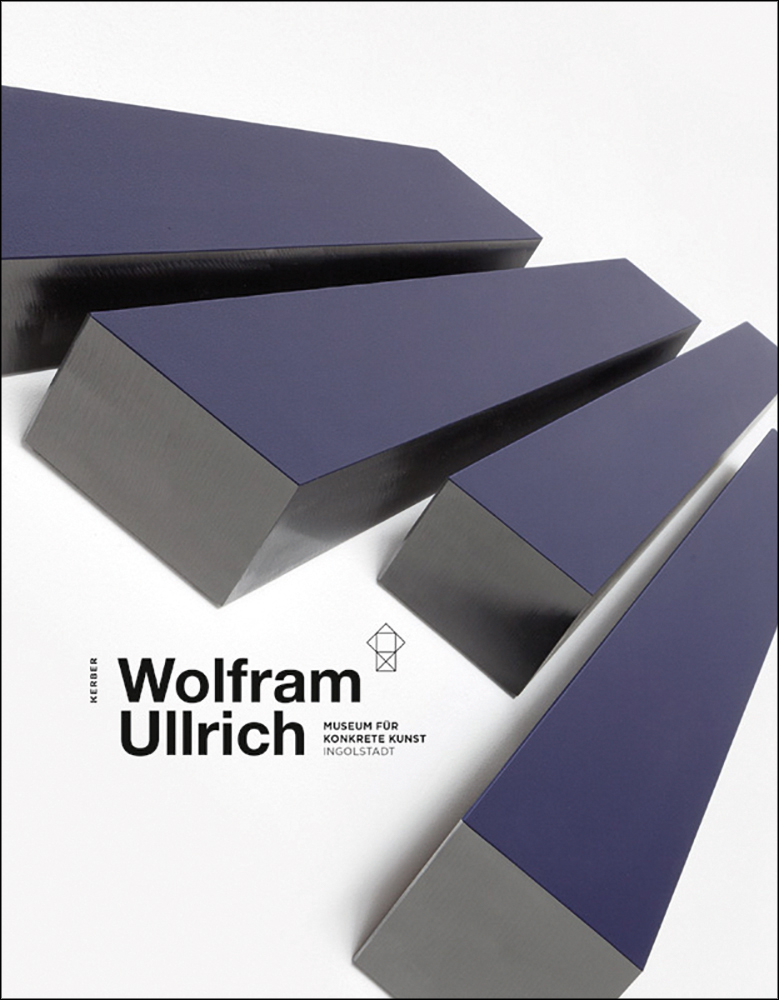 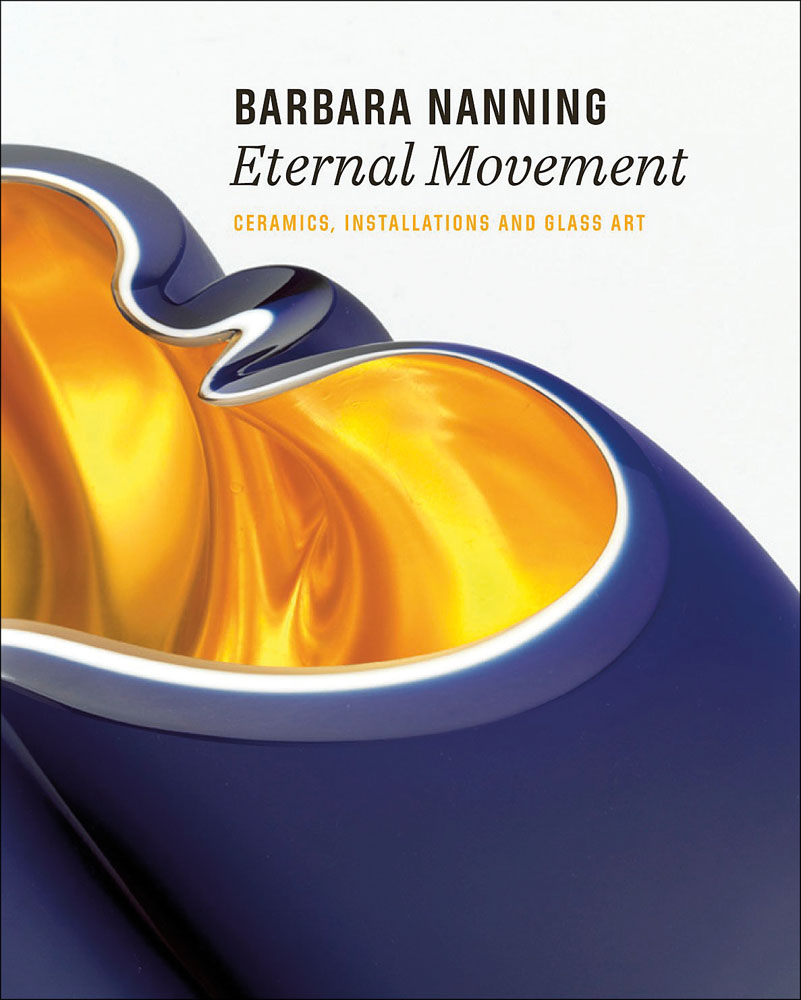 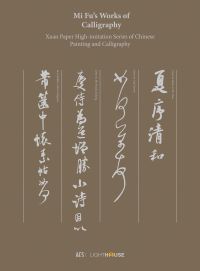 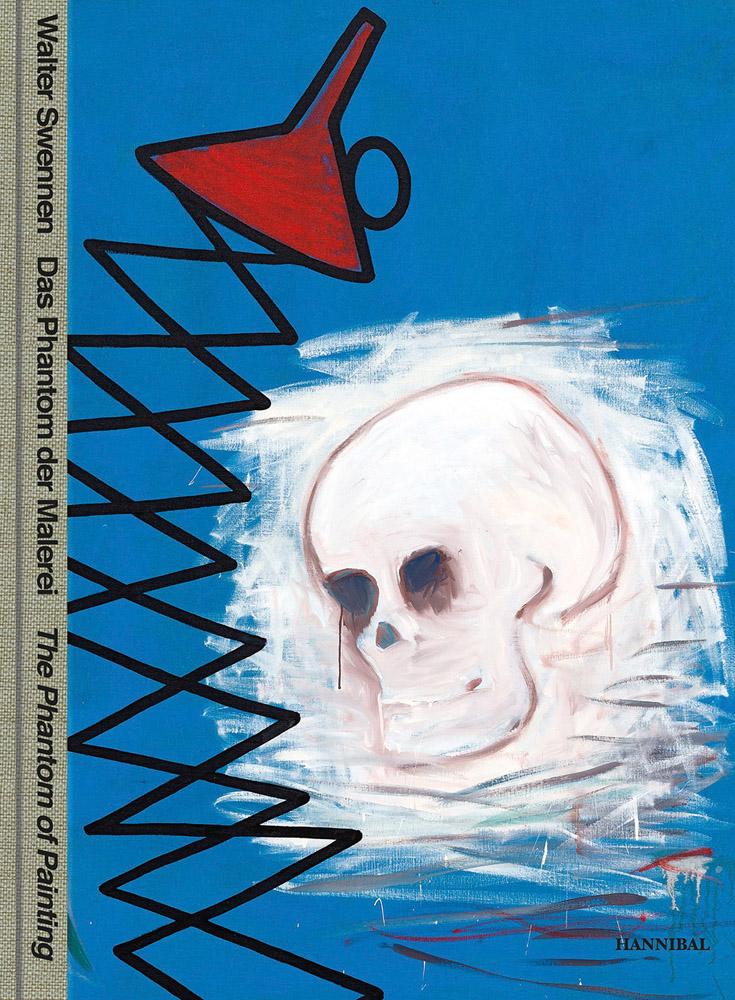