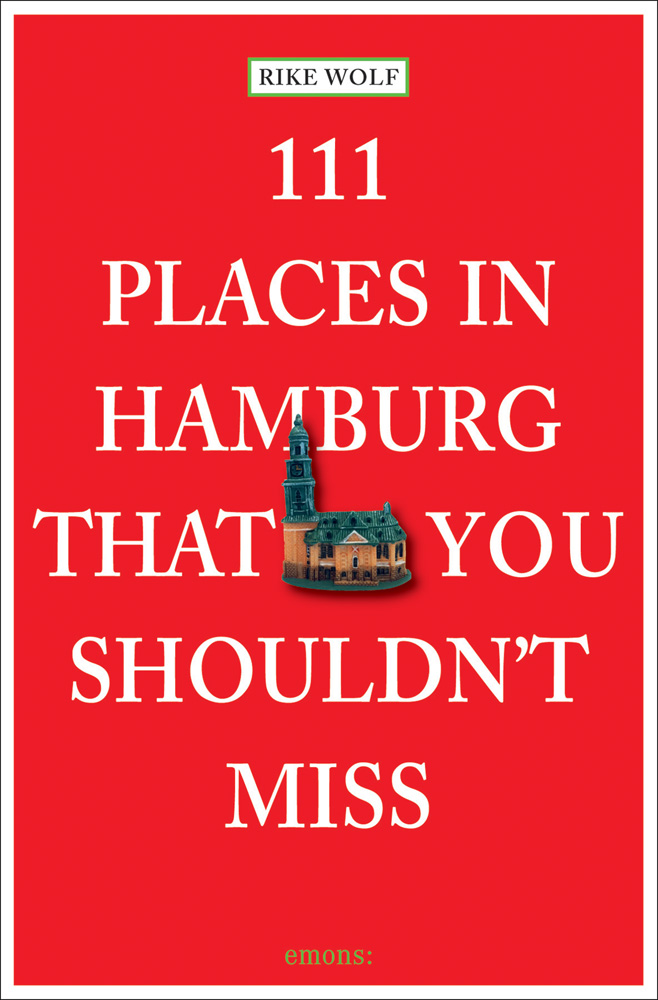 111 Places in Hamburg That You Shouldnt Miss

Bookshop IndieBound Amazon US Barnes & Noble Indigo CA Powell's
Log in to add this to your wishlist.
Share This Book...
Full Description
Hamburg, Germany's second-largest city, was always one of Europe's biggest harbors. So it's no wonder that sailors yarns and, on the other hand, merchants fantasies have left their traces in the granary district, on the Reeperbahn, in the sailors churches, in captains' houses in Blankenese and on the mudflats; yearning has always been at home here. But Hamburg is more than seagulls and salty air: it s high time to discovery where there are petrified old Swedes, 1,000 year-old oaktrees, and 14,000 year-old residential settlements; from where millions of people emigrated by boat to America in the 19th century, where and how ships get into bottles, where John Lennon was seen in person, where half-timbered houses from the 17th century still stand, which supermarket shelters Jewish graves, which former Nazi bunker now harbors a Portuguese restaurant, where there is a monument to the conflagration of 1943, which building is reminiscent of Turkish cucumber salad in hot sauce, the name of the pirate whose authentic skull can be viewed here, or which tower looks just like a veritable T-Rex: all this is Hamburg.
About the Author

Rike Wolf, born in Hamburg in 1980, graduated in Literature and Film Studies. She works as a writer, journalist and editor, has contributed to a number of screenplays and is the author of a children's book. 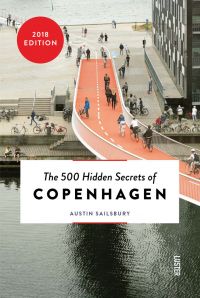 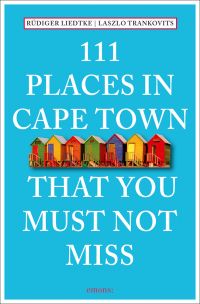 111 Places in Capetown That Youmust Not Miss 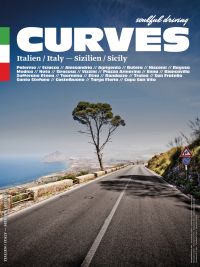 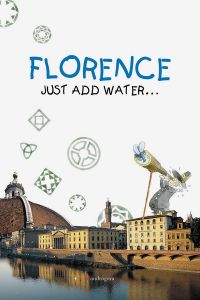