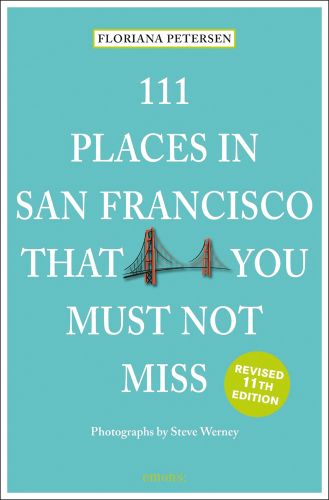 San Francisco: the home of hills and valleys, of dreamers and trailblazers, of hippies and hipsters. From the gold rush to the Golden Gate, the City by the Bay has always basked in the glow of its colorful and celebrated history and world-renowned landmarks. But for those who live and love on this compact seven-mile by seven-mile metropolis, San Francisco is a treasure trove of unusual neighborhood sights and places that sparkle with the allure of hidden pleasures and local lore. Discover a stairway that transports you from the depths of the ocean to the heights of outer space; take a spin class amidst the grand elegance of a repurposed 1920s movie palace; or slide down a century-old sundial that sits at the center of what was once California’s first racetrack for cars. This is the real San Francisco. Strung together, the 111 experiences gathered here tell the B-side story of the city once romantically known as the Paris of the West.

Floriana Peterson is an interior designer who arrived in San Francisco on a one-way ticket in 1986. A Christmas present became a new life. She takes her inspiration from the city's eclectic style, it's joie de vivre, its never ending capacity to reinvent itself, and its many high-minded artists. Floriana is the author of 111 Places in Silicon Valley That You Must Not Miss.

Steve Werney grew up in the small town of Clovis, in California’s Central Valley, and has called San Francisco home since 1992. A contractor by trade, when he is not building homes, you’ll find him “constructing” photographs through the lens of his camera. 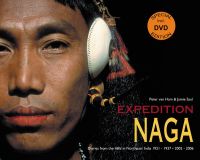 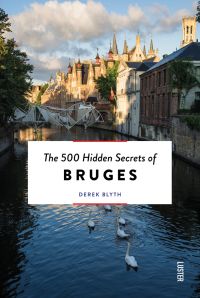 The 500 Hidden Secrets of Bruges 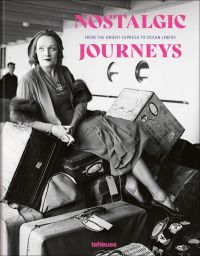 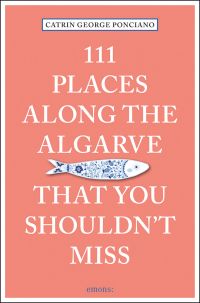 111 Places Along the Algarve That You Shouldn't Miss