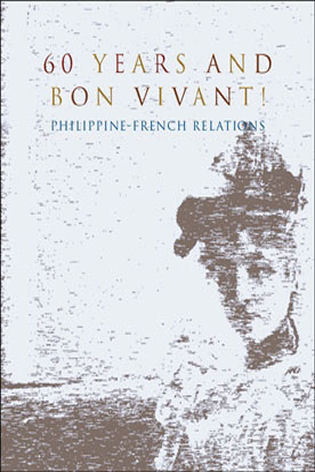 Bookshop IndieBound Amazon US Barnes & Noble Indigo CA Powell's
Log in to add this to your wishlist.
Share This Book...
Full Description
60 Years and Bon Vivant! is a publication that celebrates important historical relationships between France and the Philippines in its diplomatic history, education, citizenship, arts, culture, food, philosophy, and business, and also includes engaging articles on how France influenced Philippine life. This book grew out of a symposium held at the Ateneo de Manila University on June 26, 2007 to mark the 60th Anniversary of the said establishment of diplomatic relations between both countries. The symposium covered four themes: France in Philippine history, France in Philippine culture, France in Philippine education, and Filipino families with French ancestry. The themes have hence been expanded to include business, and a folio of Filipino artists who lived, visited or were touched by France.
About the Author
Ambeth R. Ocampo is a public historian with a research interest in 19th century Philippines - its art, culture, and those who figured in the birth of the nation. He is Chairman of the National Historical Institute; Associate Professor in the Department of History, Ateneo de Manila University; Professorial Lecturer in the Department of Filipino and Philippine Literature, University of the Philippines (Diliman); and Regent of the Universidad de Manila. He served as Chairman of the National Commission for Culture and the Arts (2005-2007). He has published 14 books and writes an Editorial Page column for the Philippine Daily Inquirer. For his contributions as writer, scholar, cultural administrator, and the strengthening of the cultural relations between the Philippines and France he was conferred the rank of Officier, Ordre des Arts et Lettres of the Republic of France in June 2008.
Specifications 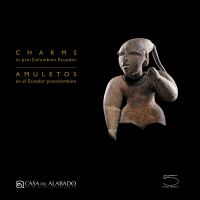 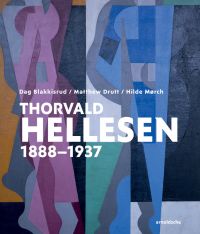 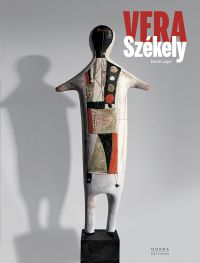