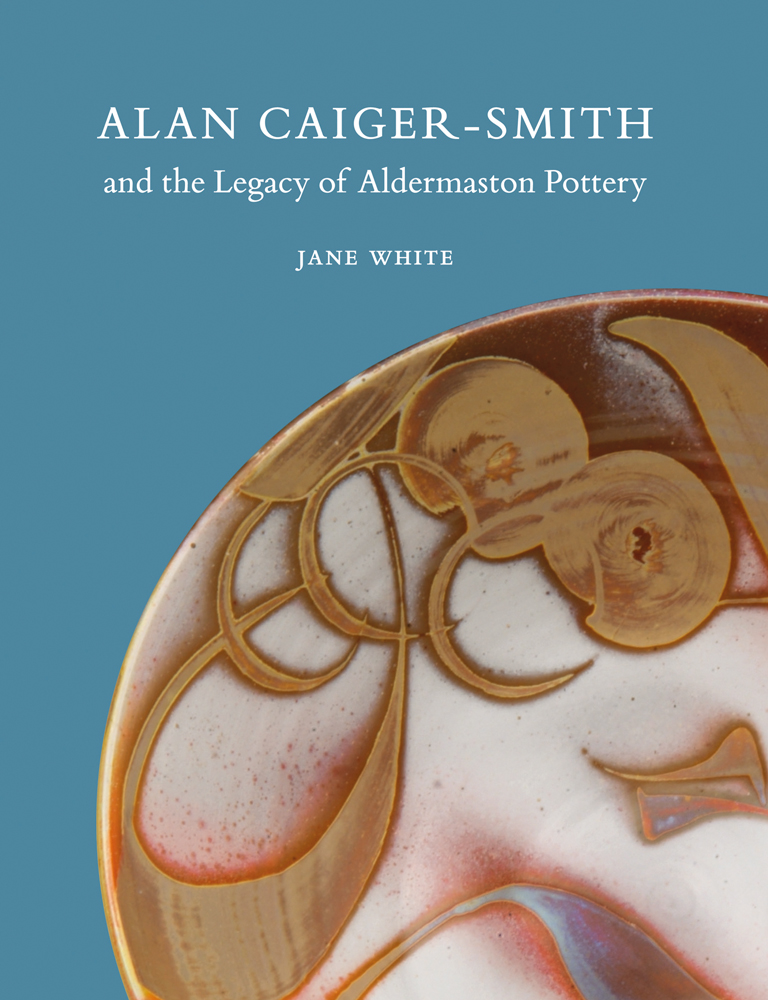 Amazon US Autobooks Aerobooks Barnes & Noble Bookshop IndieBound Indigo CA Powell's
Log in to add this to your wishlist.
Share This Book...
Full Description
Interviewing nearly 30 of the Aldermaston potters, many of whom have written some fascinating submissions about this incredible workshop. The book features a wonderful, previously unpublished, account from Geoffrey Eastop’s memoirs, about how he came to Aldermaston and helped to establish the pottery with Alan Caiger-Smith in the mid 1950s. The book tells the story of the 51 years of the Aldermaston Pottery, through the words and experiences of as many of the potters as possible, whilst also chronicling Alan’s own achievements over the decades. The images also play an important part in telling the story. The book also follows the subsequent careers of the potters, and tell how they went on to make a difference, and to sustain the maiolica tradition, all over the world. As there has never been a book published that has traced the career of this important figure or the life of the pottery, or the 60 people who worked and trained there, and there are very few photographic records of this lost way of working, this book will fill that gap in the history of 20th century studio pottery.
About the Author
Jane White is a succesful potter having worked with Alan Caiger-Smith at the Aldermaston Pottery.
Look Inside
Specifications 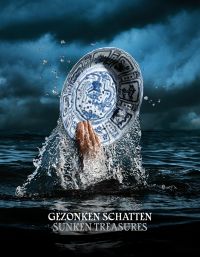 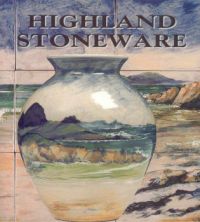 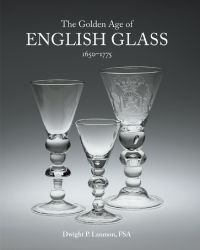 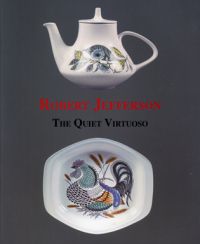