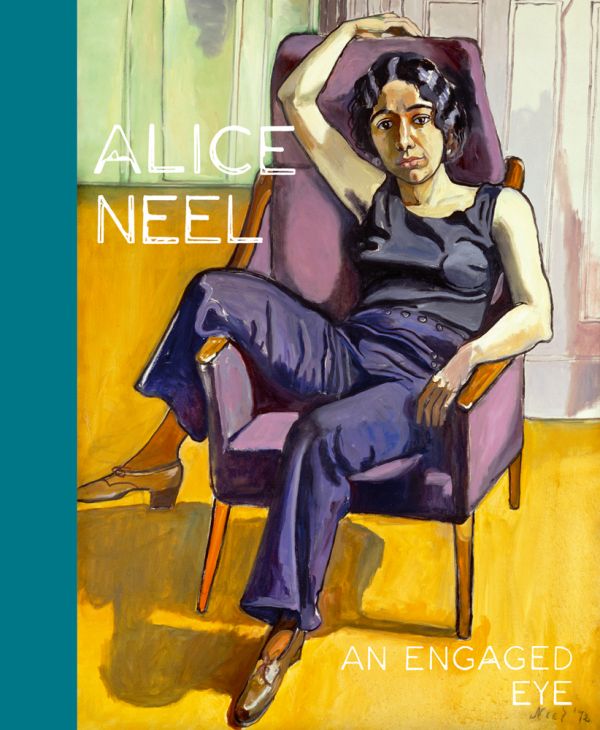 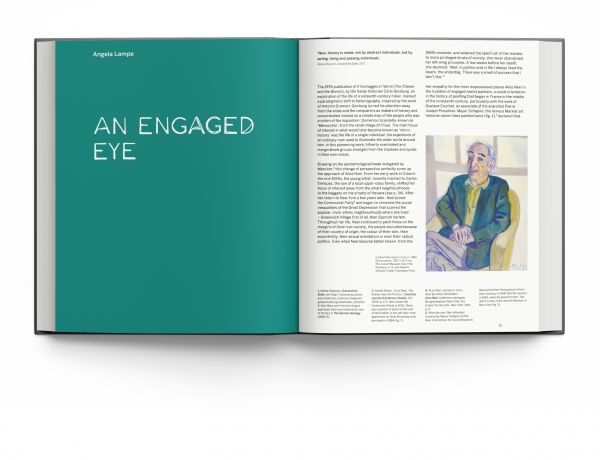 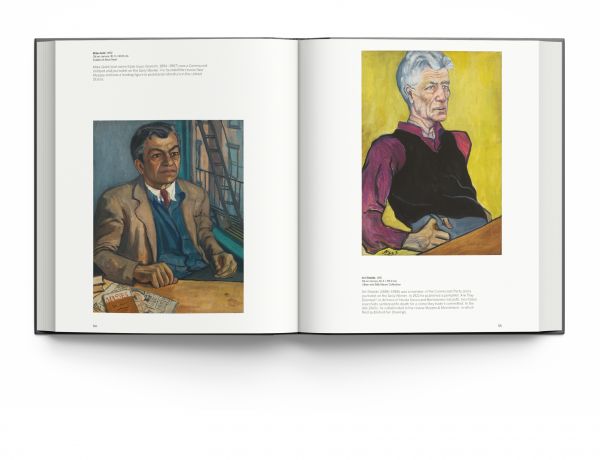 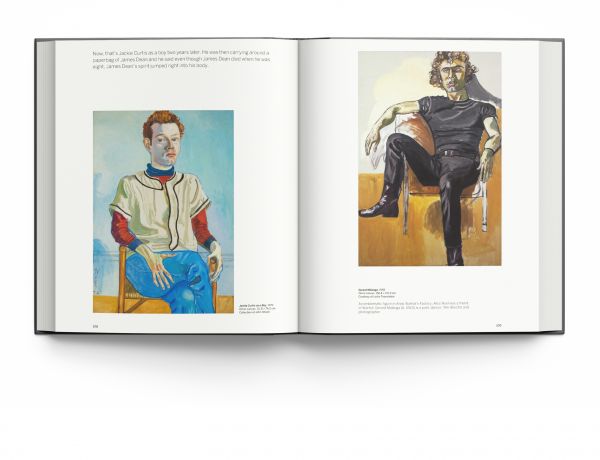 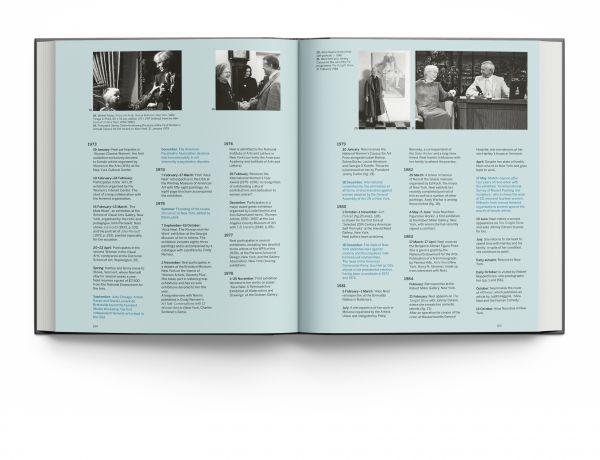 “…perhaps the definitive tome on her life and career.” – Nena Hawke, BlackBook

“…an important new monograph about Alice Neel, one of the greatest portrait painters of the 20th Century, whose work continually pushes the boundaries of social justice” – The Art Newspaper

“This is the defining treatise on Alice Neel.”  —Booklaunch

“I have always believed that women should resent and refuse to accept all the gratuitous insults that men impose upon them.” – Alice Neel, 1971

One of the greatest portrait artists of the 20th century, Alice Neel’s vibrant, expressionistic paintings revealed a breath-taking depth of emotion within her subjects. From works exploring loss and grief, to communist political art, Neel’s work pushed boundaries of social justice throughout the 1900s.

Her dedication to capturing the truth of humanity is evident: she painted those rejected by society, the victims of social or gendered oppression. Latin American and Puerto Rican immigrants, African-American writers excluded from the intellectual elite, single mothers struggling to raise their children, homosexual couples – all were presented with equal candidness by Neel’s brush. Her unflinching approach to the female body took a ground-breaking step towards reclaiming the nude from the male gaze, and the activism inherent to her art resonates with viewers to this day.

This book highlights Neel’s political and social commitment to her art, as a figurative painter at odds with the artistic styles of the avant-gardes of her time. Structured in two thematic parts – social injustice and gender inequality – this retrospective includes some 60 paintings and drawings as well as numerous documents. Following the artist from her first works in the 1920s to her final evocative self-portrait, made shortly before her death, this is the defining treatise on Alice Neel.

‘”Neel places us directly in front of her models to engage our look. She literally pushes her subjects into our personal space to make us confront individuals who are normally invisible…” Angela Lampe finishes up with the following: “With great pictorial power, Neel forces them upon us: look at them!”

Serge Lasvignes was a Secretary General of the Government in France, and was appointed President of the Centre Pompidou in 2015. Bernard Blistène is a French art curator who has been Director of the Musée national d’art moderne, Centre Pompidou, since 2013. Angela Lampe is the curator of the Modern Collections department at the Musée national d’art moderne, Centre Pompidou. Jeremy Lewison served as the Director of Collections at Tate, and acted as the advisor to the Estate of Alice Neel from 2003 to 2020. Larne Abse Gogarty is a lecturer in History and Theory of Art at Slade School of Fine Art, UCL. Elisabeth Lebovici is a French art historian, critic and curator. She is the former chief editor of Beaux Arts magazine and arts editor for Libération. Nathalie Ernoult is a Conservation Officer at the Centre Pompidou. 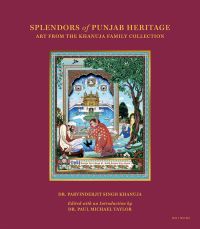 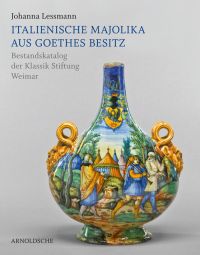 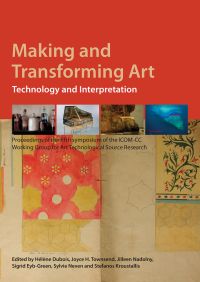 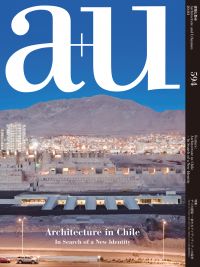