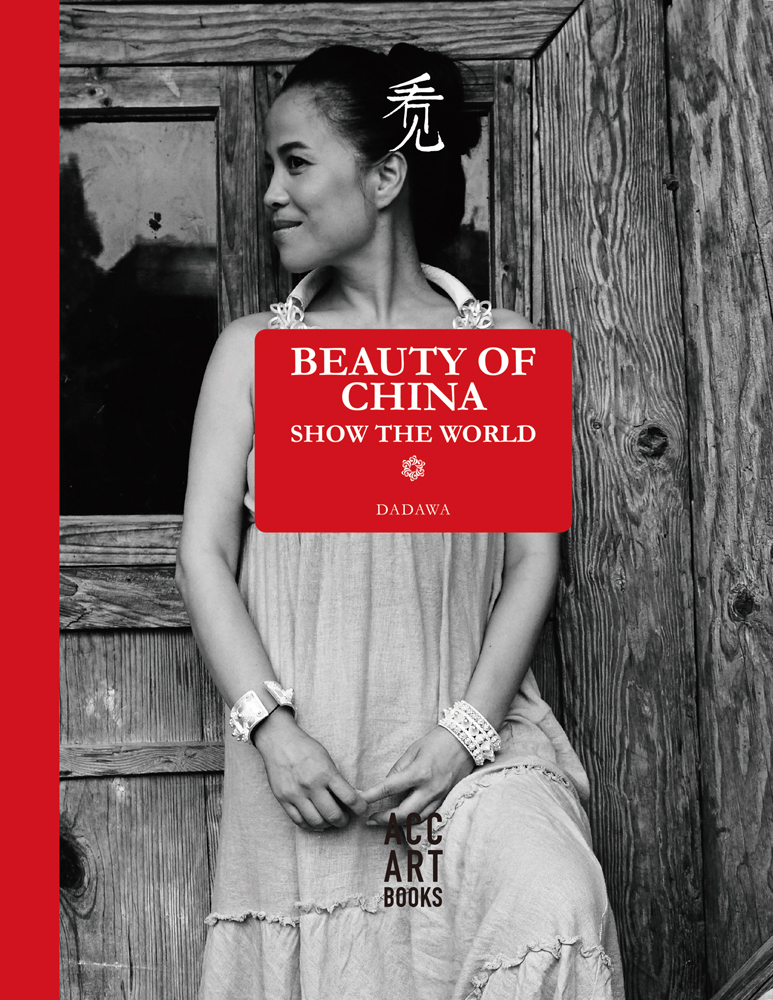 Zhu Zheqin, also known as Dadawa, is a well-known Chinese singer, artist, philanthropist, and entrepreneur. She has made significant contributions to Chinese culture, not only in her internationally distributed music albums, but also as the 2009 Chinese Goodwill Ambassador to the United Nations Development Program. In her travels throughout China she met many local artisans whose work had no platform from which to reach the wider world.

This well-illustrated book tells her story, and that of the KANJIAN Creation design label she founded in 2009, through which she has discovered and encouraged young Chinese craftsmen and provided them with new opportunities and exposure. In her work to sustain and develop local talent, she has been central to the reshaping of the Chinese aesthetic of contemporary design and culture.

About the Author
Zhu Zheqin (Dadawa), is a singer, sound artist, independent producer, and founder of the design label KANJIAN. She is considered a pioneer of Chinese music: her 1995 album 'Sister Drum' was the first album by a Chinese musician to be globally distributed. She was the China Goodwill Ambassador of United Nations Development Program from 2009-2011, and the World Handicraft Council 'WCC World Handicraft Ambassador'. She is considered one of China's first contemporary multi-disciplinary artists; her work encompasses music, design, sound, visual arts, and public service. Dadawa established SOUND LAB at Shanghai's Tongji University, Institute of Architecture and Design, where she is an adjunct professor.
Specifications 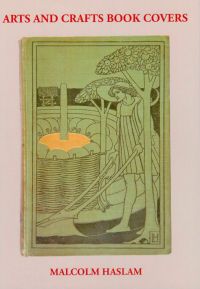 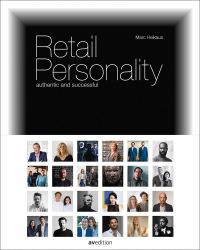 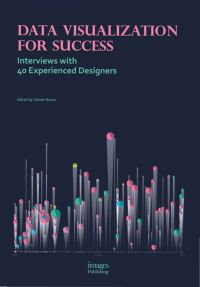 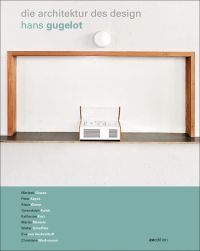