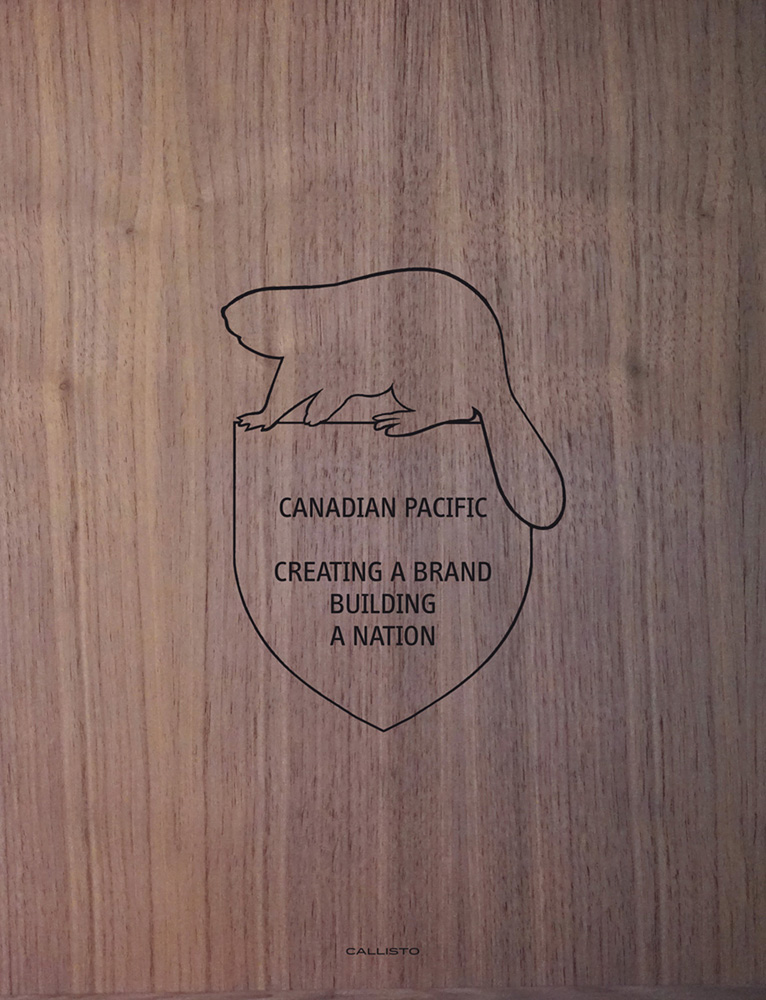 "This collection is a treasure trove full of beautiful details. A worthy keeper for history, vintage and design buffs." Toronto Guardian

"A visual reminder of the days when Canada was a work of the imagination." National Post

"A book that aims to show how Canadian Pacific's artists developed a uniquely Canadian voice, and shaped perceptions of the nation." CBC Arts

Canadian Pacific: Creating a Brand, Building a Nation is the intriguing story of the private railway company that pushed political unification and shaped the country's image. Up to now virtually nothing has been published about Canadian Pacific's decisive role in "branding" the nation at home and abroad. As a global travel and transportation empire and Canada's main private land owner, Canadian Pacific became a key sponsor of tourism and immigration. These and numerous other activities were publicised with unparalleled proficiency and quality, projecting a dream-like world of the new state that became part of its identity. Never before or after has a single company influenced a nation and its image to such an extent. Utmost care was taken in digitally restoring and reproducing the priceless Canadiana as accurately as possible. This volume also demonstrates how a uniquely Canadian graphic design style developed over time, the essence of which can be felt in Canadian design until this day. The Premium Edition is a larger and technically more sophisticated version of the book's Standard Edition printed with special colors and varnishes. It comes in a hand-crafted collector's case with a wood veneer cover, symbolising the natural beauty of Canada, and contains some additional images.

About the Author
Marc H. Choko (author) is professor emeritus at the School of Design of the Universite du Quebec a Montreal and former director of the university's Design Centre. He is also a former research director at the Institut national de la recherche scientifique Urbanisation, Culture et Societe. Apart from authoring numerous publications on graphic design, urban development and housing, he has curated many exhibitions that toured internationally. Matthias C. Hühne (editor) is a writer and owner of Callisto Publishers. A Harvard graduate, Hühne developed an appreciation for art while working as a developer of high quality commercial and residential real estate. He founded his own award-wining real estate company in 1996. As a collector and supporter of modern art as well as North American native art, Hühne takes a special interest in commercial design and the history of architecture.
Specifications 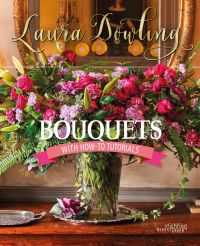 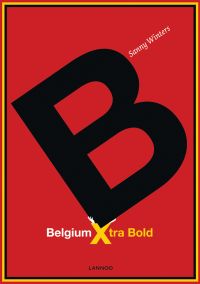 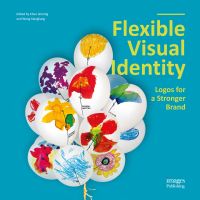 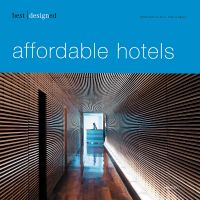