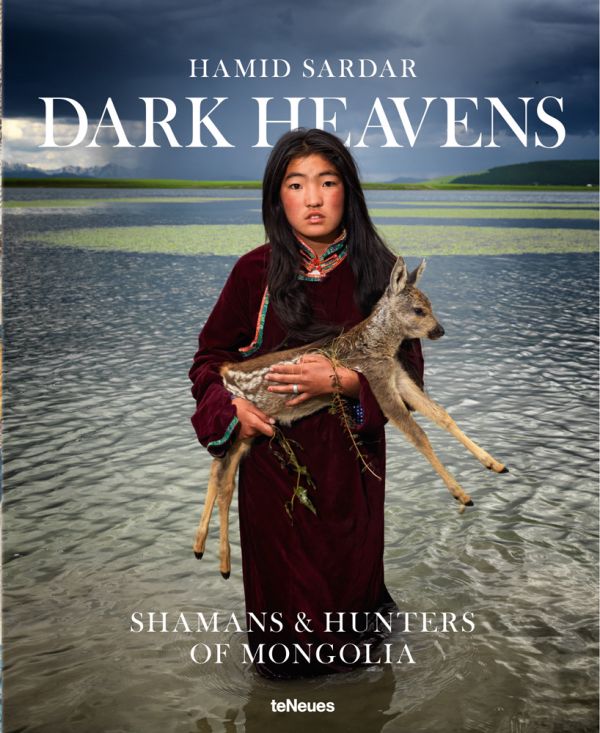 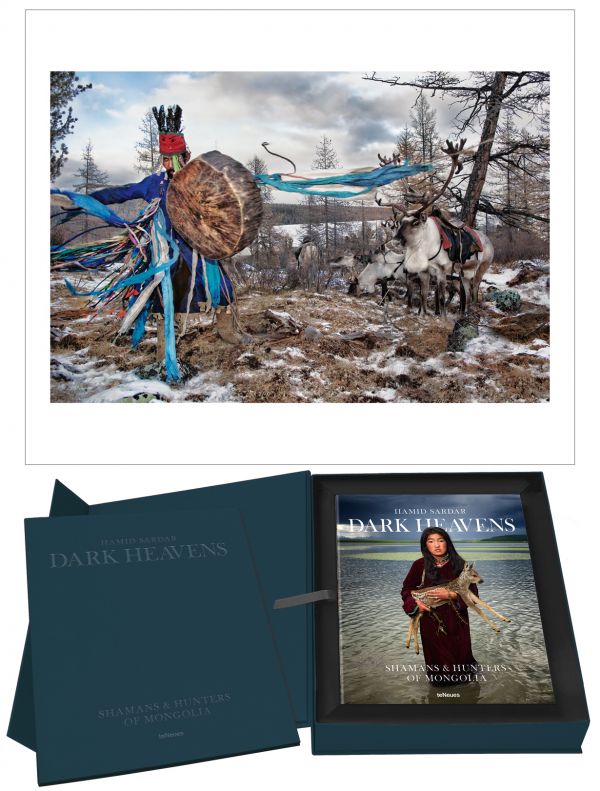 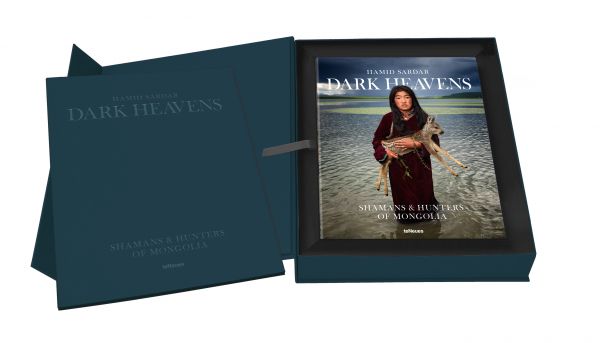 Across the vast, wind-swept plains of Mongolia, nomadic tribes freely roam — only guided by the rhythmic changes of the seasons. Beginning in 2000, Hamid Sardar immersed himself in this fascinating people’s way of life, following them throughout their daily rituals, hunting expeditions, and spiritual practices to capture their centuries-old practices. With a breathtaking mix of color and black-and-white images, Sardar’s debut book is a poignant visual journey showcasing Mongolia’s last traveling shamans and hunters. Especially fascinated by their spiritual relationship with land and animals, Sardar beautifully documents the wisdom, customs, and manners of an array of individuals, from horse-breeders and eagle masters to traditional healers. Accompanied by an informative text, this title is a must-have for anyone interested in anthropology, photography, and adventure.

Includes a signed and numbered print.

Born in Iran in 1966, Hamid Sadar is a scholar of Tibetan and Mongol languages who received a Ph.D. from Harvard. Inspired by the pioneers of ethno-photography during the Age of Exploration, in 2000 he set out to live with nomadic tribes in Mongolia and journeyed with them for eight years. The subject of four award-winning documentary films, his photographs captured during that time have been exhibited in galleries across the world. 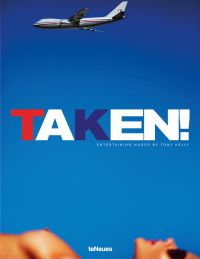 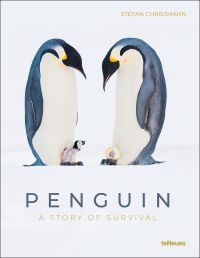 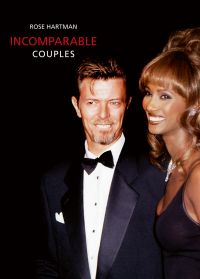 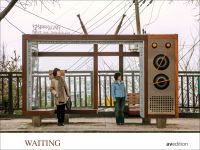