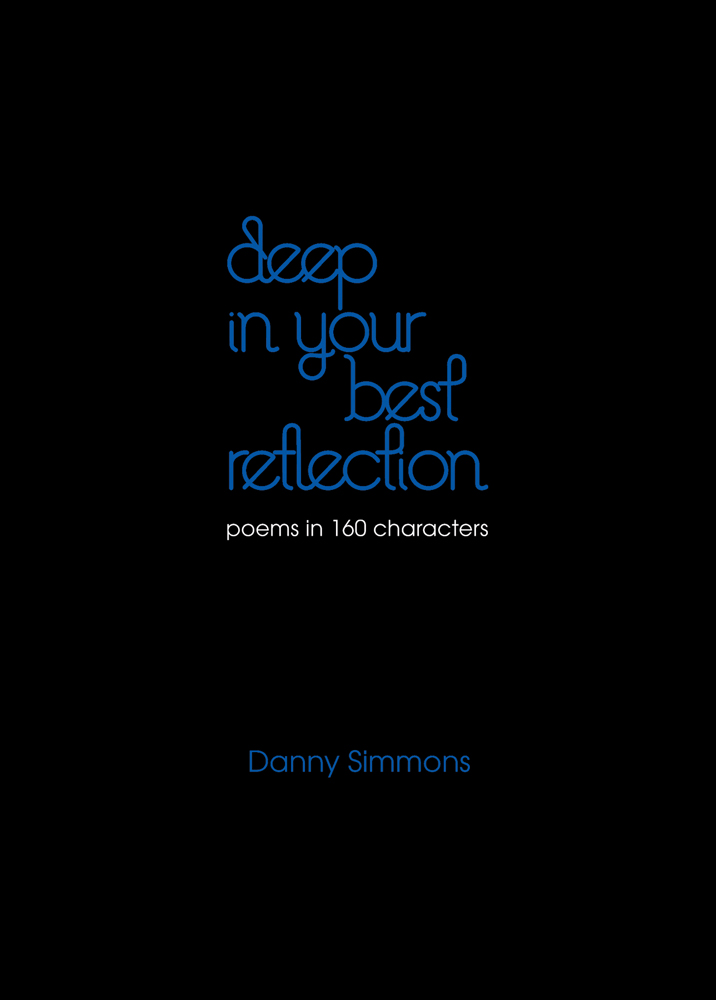 Deep in Your Best Reflection

This is a small “sexy” little black book of poems and images that will get your blood pumping. Immediate poetry for the 21st century… poems texted to a lover in the wee hours of the morning… a 160-character love note to let them know how much you are missing them at that moment… carefully constructed with words and images designed to convey, in a tiny space, how special your lover is to you.

About the Author
Danny Simmons is a contemporary abstract-expressionist artist, poet and author from Queens, NY.  His art work can be seen all over the world in such prominent establishments as Chase Manhattan Bank, The Smithsonian, the United Nations, Deutsche Bank collection and more.  Among the most impressive artists of his day, The New York Times says that he "injects freshness" into his abstracts, and that they are "meticulously rendered and decoratively impressive."

Simmons is also an author of six books of art, poetry and fiction.  He conceived of and co-produced the hit HBO series Def Poetry Jam, which made such an impact that Def Poetry is now offered as an elective at the University of Wisconsin, and won Simmons a Tony Award for the Broadway version of the show. Co-founder - along with his siblings, music mogul Russell, and hip hop legend Joseph Simmons aka  Rev Run  - and president of the Rush Arts Gallery, Simmons is also founder and VP of the Rush Philanthropic Arts Foundation, a 501(c)3 organisation "dedicated to providing disadvantaged urban youth with significant arts exposure and access to the arts," as well as a former board member of the Brooklyn Museum, the Brooklyn Public Library, the New York Foundation for the Arts, and the National Conference of Artists. 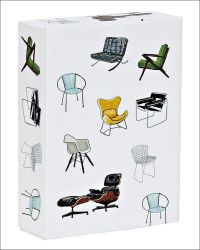 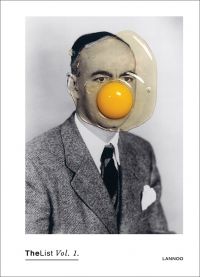 The List for the Sexy, Smart, and Fun Vol. 1 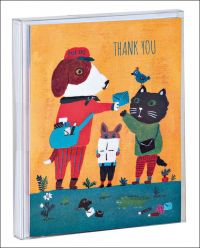 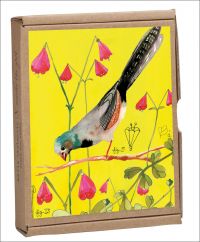