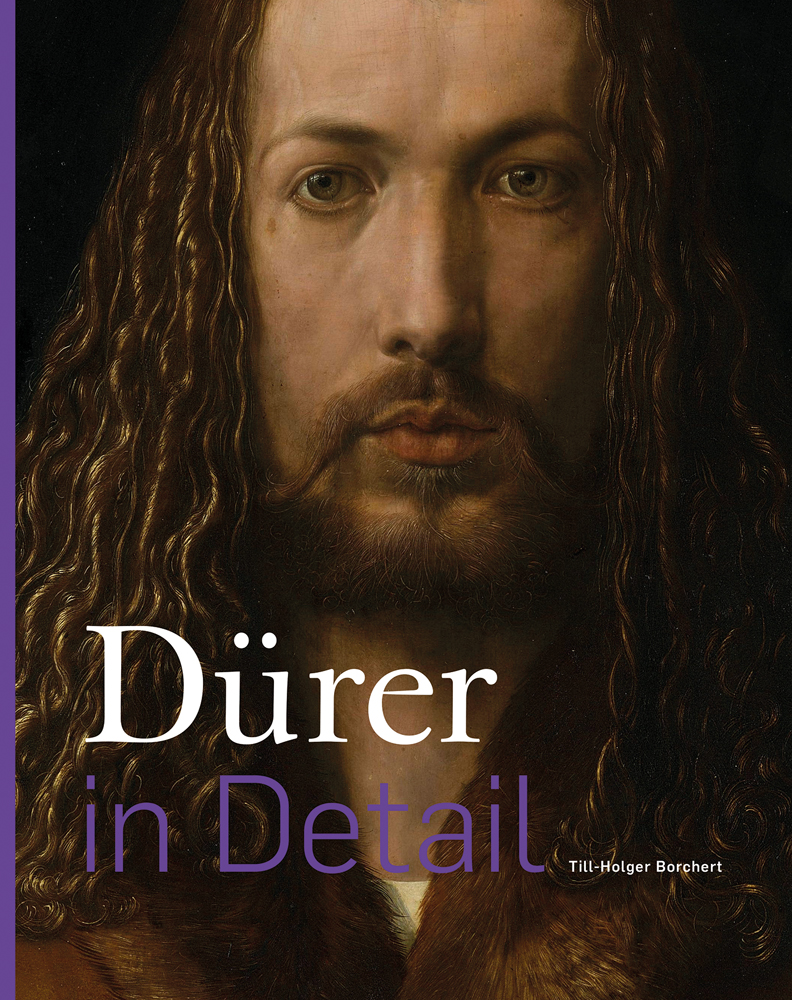 Amazon US Autobooks Aerobooks Barnes & Noble Bookshop IndieBound Indigo CA Powell's
Log in to add this to your wishlist.
Share This Book...
Full Description
Albrecht Dürer (1471-1528) is one of the most important and influential artists of the Northern Renaissance. He was a painter, printmaker and theorist and knew the major Italian artists of his time, such as Raphael, Bellini and Leonardo da Vinci. His enormous talent and skills as a draughtsman revealed themselves at a very young age: they can already be seen in the silverpoint Self-Portrait made in 1484 when he was barely 13 years old. Patronized from 1512 by the Emperor Maximilian I, Dürer realized numerous engravings, altarpieces, portrait and self-portraits, watercolors and books. His introduction of classical motifs into Northern art, through his knowledge of Italian artists and German humanists, secured his reputation as the most important figure of German Renaissance. Dürer in Detail reveals the work of the German master as never before, in breathtaking, full-page details. Till-Holger Borchert, German art historian and director of the Bruges Museums, describes Dürer’s paintings, drawings and graphic masterpieces detail by detail, while offering original insights in clear and accessible language. The book is organized thematically and includes a biography, an annotated list of works and a suggested reading list.
About the Author
Till-Holger Borchert, a German-born art historian, is director of the Bruges Museums in Belgium. He is the author of numerous books on early Netherlandish and Renaissance painting such as Bosch in Detail and The Flemish Primitives in Bruges, both published by Ludion.
Specifications 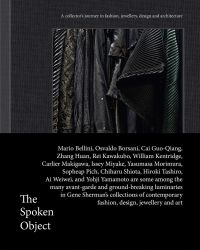 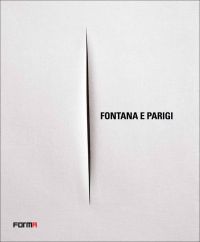 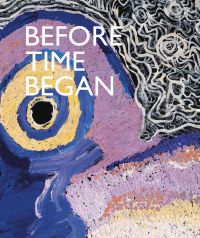 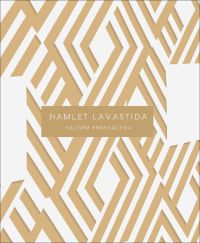