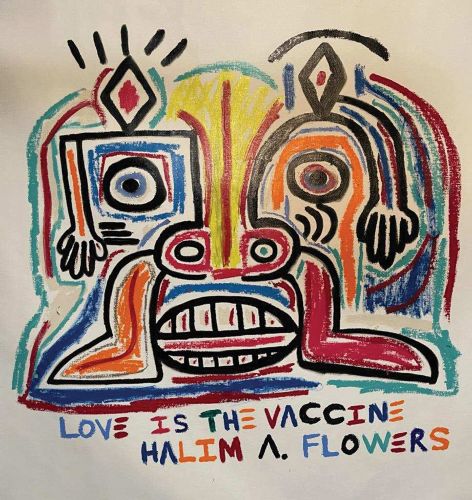 Love is the Vaccine

Known for his colorful, irreverent, and often politically charged paintings, Halim Flowers is a contemporary visual artist, spoken word performer, and author who has become one of the hottest newcomers in the contemporary art scene. As a minor, Flowers was arrested and wrongfully sentenced to two life sentences in Washington, DC, later to be released under a new juvenile lifer resentencing law. His experiences aired on HBO in the Emmy award-winning documentary Thug Life in DC, as well as Kim Kardashian-West’s film The Justice Project. Since his release, Flowers has produced a stunning spectrum of paintings expressing his ardent advocacy for human rights, and his resonant, up-lifting mantra “Love is the vaccine”. This beautifully illustrated volume provides the first full treatment of Flower’s artistic vision, with insightful interpretation from leading scholars of this star on the rise.

Ted Vassilev is an art dealer, author of books on art and owner of DTR Modern Galleries, with locations in Boston, New York City, Palm Beach, Washington, DC and Nantucket. Eleanor Heartney is an art critic, author and editor based in New York City. She is the author of numerous books, articles and monographs, including Postmodernism, Postmodern Heretics and Art & Today. Lilly Wei is a New York-based independent curator, writer, journalist and critic whose area of interest is global contemporary art, in particular emerging art and artists. 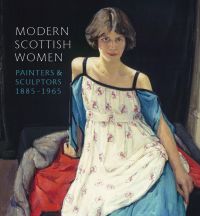 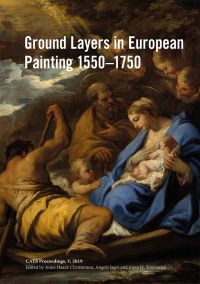 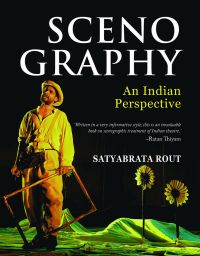 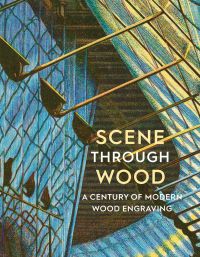