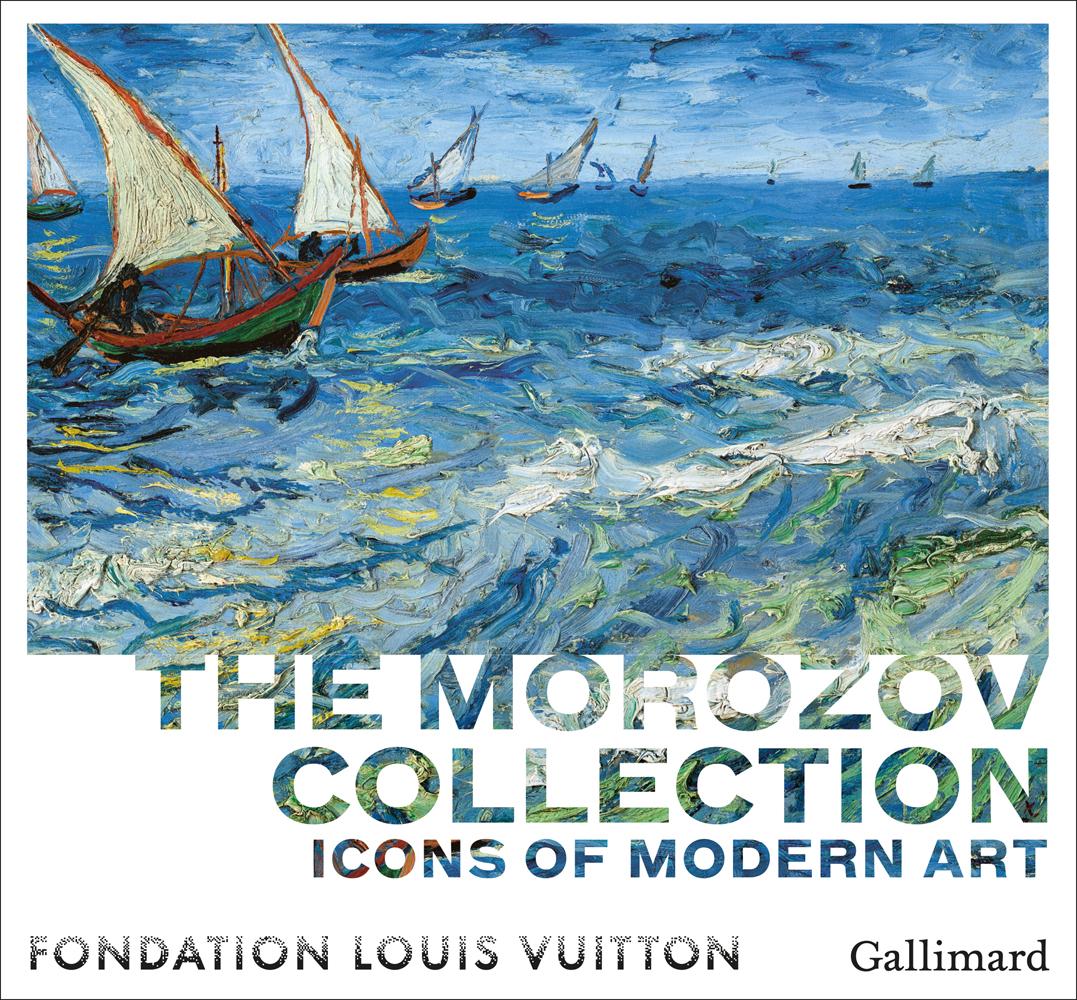 "This year, the Fondation Vuitton strikes again with an exhibition of the Morozov Collection, about 200 French and Russian works bought by two other textile magnates, the brothers Mikhail and Ivan Morozov, who also made multiple Paris shopping trips" – New York Times

The Morozov brothers, wealthy Moscow textile merchants Mikhail (1870-1903) and Ivan (1871-1921), played a key role in bringing Impressionist and Post-Impressionist art to Russia in the first decades of the 20th century. Along with Sergei Shchukin, a fellow industrialist and art collector, they created an international audience for French art and had a transformative effect on Russian cultural life.

Between the years 1903 and 1914, Ivan Morozov spent more money than any other collector of his time, amassing a stunning collection of works by Matisse, Monet, Picasso, Bonnard, Sisley, Renoir, Signac, Vuillard, Gauguin, Van Gogh, Degas, Pissarro, and, most especially, Cezanne (17 paintings, all of which will be on display). On his bi-annual trips to Paris, he bought from the most discerning dealers, including Paul Durand-Ruel, Ambroise Vollard, and Daniel-Henri Kahnweiler, as well as directly from the artists themselves. His collection comprises 278 paintings, not including 300 paintings by Russian artists (Chagall, Malevich, Serov, Vrubel, Levitan, Larionov, Goncharova) and 28 sculptures. The Morozov collection was nationalized after the October 1917 Revolution, and after World War II it was divided among the Hermitage Museum, the Pushkin State Museum of Fine Arts, and the Tretyakov State Museum.

This stunning catalog has been published for a show of 100 highlights from the Morozov Collection that will run from 22 September 2021 – 22 February 2022 at the Louis Vuitton Foundation in Paris. It is the first time that works from the collection will travel abroad since they were acquired. This landmark exhibition will be the only stop for the show outside of Russia.

About the Author
Anne Baldassari is a noted author, art historian and curator based in Paris. She is an expert on Picasso and from 2005 to 2014 was the president of the Musée National Picasso in Paris. She is the curator of the exhibition, and the editor of the catalog.

Contributors include:
Albert Kostenevitch, a senior curator in the Western European Art Department at the State Hermitage Museum (St. Petersburg); Mikhail Dedinkin, a curator of exhibitions and Deputy Head of the Western European Art Department at the State Hermitage Museum;  Ilia Doronchenkov, Deputy Director for Research at the Pushkin State Museum of Fine Arts (Moscow); Natalia Semenova, art historian and the author of numerous books, including “The Collector: The Story of Sergei Shchukin and His Lost Masterpieces” (Yale University Press, 2018), and “Morozov: The Story of a Family and a Lost Collection” (Yale University Press, 2020); Tatiana Udenkova, curator and Director at the State Tretyakov Gallery (Moscow); Jean-Claude Marcadé, research director emeritus at CNRS (Centre national de la recherché scientifique), and a specialist in Russian avant-garde art. 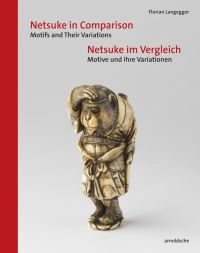 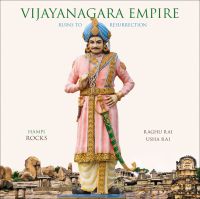 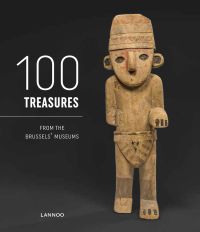 100 Treasures from the Brussels Museums

Iron and Steel in Art