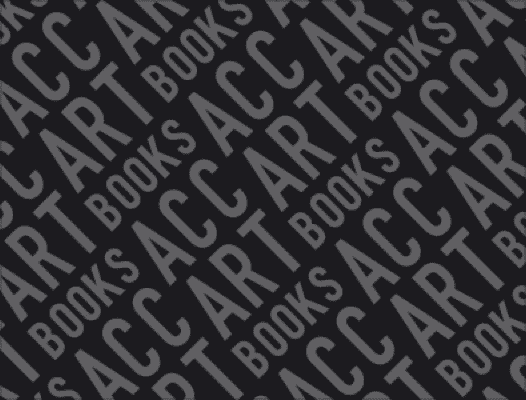 This book is the fruit of twelve years’ study of the rituals performed by ethnic-Igbo Nigerians living in Italy. It is first and foremost a journey through the customs, rites, and ceremonies carried out in makeshift places of worship created by men and women who gather together on abandoned football pitches or in hangars. Since human vicissitudes have led to many of these rites no longer being performed in Africa, this research also tells us much about the role of memory and the importance of what once was; these rituals have now become part of our postmodern culture.

The desire to reproduce an event as it was experienced in its place of origin is an unavoidable instinct that tends to build an elementary form of transnationality. These Nigerians thus turn into “healthy bearers” of a particular culture in their relations with the host population or with their compatriots, who today often seem cut off from their roots.

It is ritual that makes a place sacred: the Nigerian community performs its rituals in a particularly run-down environment, but man s action turns it into a place of purity. This sense of sacredness pervades the photographs of Aniello Barone, where the darkness of the night is lit up by a “brightness” that seems to emanate from the soul of succour.

The observer, the witness to the rite, man, the camera, and the actors end up as part of the same symbolic world. Text in English, French and Italian.

About the Author
Aniello Barone was born and lives in Naples. He obtained his degree in sociology with a thesis on environmental decay, and since 1994 he has undertaken a photographic survey of urban and suburban life in metropolitan areas, concentrating especially on "sub-cultures." He is particularly interested in issues associated with the environment, immigration, and inner city decline. His publications include: Sahrawi, la terra sospesa, 2001, La comunità accanto, 2001, and Detta innominata, 2006. Naomi Rosenblum is a photography historian and has mounted several important photographic exhibitions. Her writings have been published in numerous well-known magazines and newspapers. Her books include: America and Lewis Hine, with Walter Rosenblum, and A World History of Photography, 1984.
Specifications