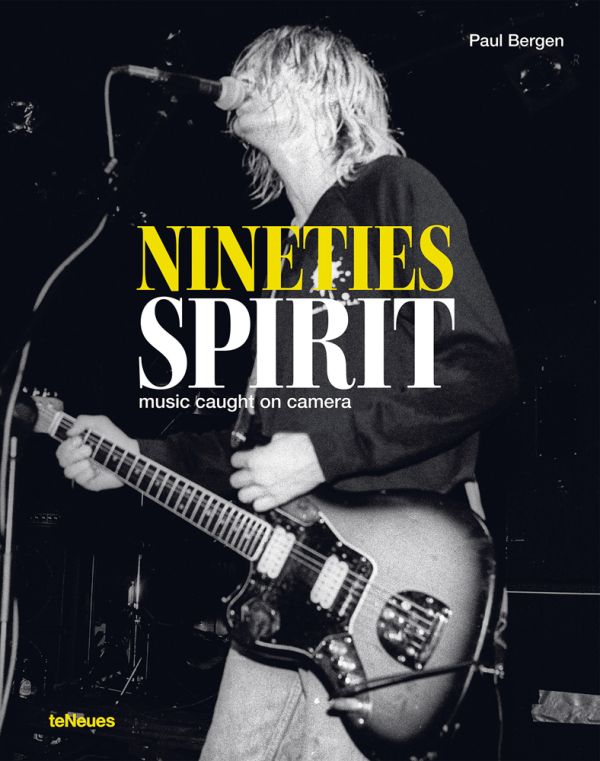 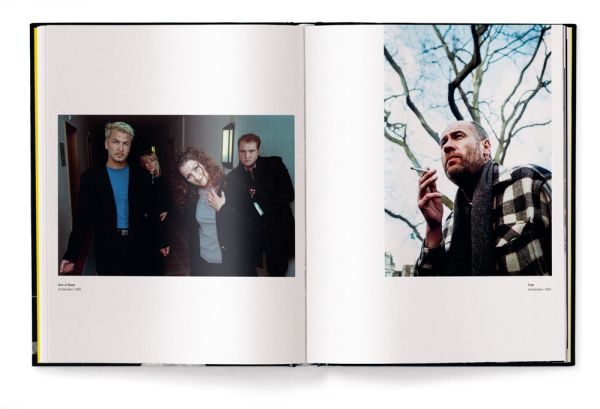 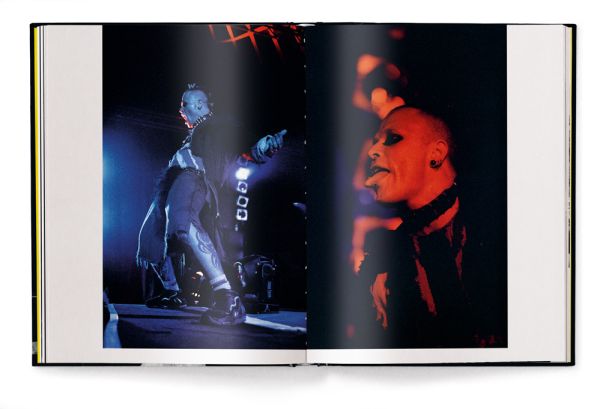 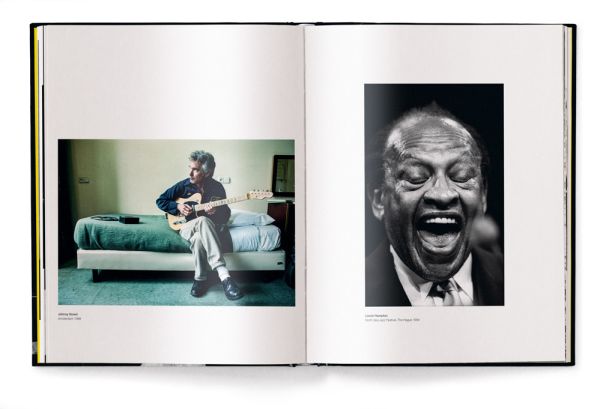 “As a time capsule of the music industry in the 1990s… Nineties Spirit is comprehensive, compelling and at times emotional. It’s a must-have for any fan of music.” —  Amateur Photography
David Bowie and Bruce Springsteen, Nirvana and Oasis, Pete Doherty and Phil Collins, Prince and Motörhead — the internationally acclaimed and renowned music photographer Paul Bergen has seen all the stars of the 1990s through his lens, both on stage and backstage.

His photo archives are among the world’s largest in the music industry. In Nineties Spirit, he is now sharing these treasures with a large audience for the very first time.

The artists themselves also get a chance to have their say. In short passages, interviews, and commentaries, the authors bring the iconic decade alive again. They make Nineties Spirit a one-of-a-kind chronicle of the times that captures an entire generation’s attitude toward life.

Listen to the Nineties Spirit playlist on Spotify

Paul Bergen, who was born in 1957, is one of the most well-known music photographers in the Netherlands. He has been working in this genre for more than 30 years, and some of the most famous pictures of musicians can be attributed to him. His extraordinary archive includes stars and legends such as Iggy Pop, the Rolling Stones, U2, Adele, Pearl Jam, the Red Hot Chili Peppers, and many others. 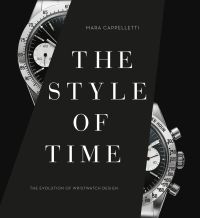 The Style of Time 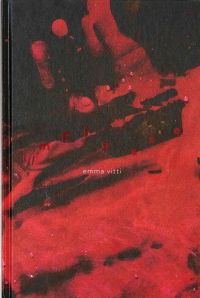 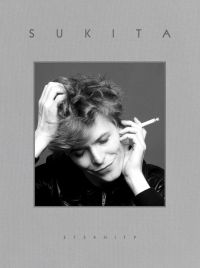